U.S. Sen. Raphael Warnock responds to a demonstration to dummies that are part of Phoebe Putney Memorial Hospital’s Simulation Center.

ALBANY — The staff at Phoebe Putney Memorial Hospital has given many tours of the hospital’s $5.3 million Simulation Center since the state-of-the-art training center was completed. But the visitor who got the grand tour Monday was a special guest in that he has the capacity to help the hospital secure more funding for the work it does.

U.S. Sen. Raphael Warnock toured the Phoebe Simulation Center and offered comments on the importance of health care to the state and nation after being “Wowed” by the training center.

“You folks at this hospital ought to be proud of the work you’re doing; it’s first rate, particularly in the area of training the next generation of health care workers,” Warnock said. “As many of you know, one of my primary focuses is health care. I’ve been arrested — twice — for advocating for Medicaid expansion, once at our state Capitol and once at our nation’s Capitol.

“I can promise you, I will continue to work hard for health care in Georgia.”

The Democratic senator pointed to his and fellow freshman Georgia Sen. Jon Ossoff’s work in helping to secure an additional 5% in Medicaid funding for the state that he said would help provide health care for an additional 450,000 Georgians and grow the state’s budget by $710 million.

“That’s why I’m here, on the ground, to see first-hand what a hospital does,” Warnock said. “We have to stop subsidizing — training the next generation of health care workers and having them go to work in other states — subsidizing health care for other states.

“I am honored to be here in Albany; I’ve paid attention to what’s been going on here, especially during the height of the pandemic. It was striking. That’s why I worked hard on passage of the American Rescue Plan. It’s going to make a difference in Georgia.”

“It’s extremely important to have an individual that holds a special seat of power in Washington, D.C., to visit our community, to see the needs and challenges we face in our region,” Sims said. “It’s also important for him to see the things we’ve done right.”

Added Cohilas: “Any time someone comes down to our community from Washington and we can show him our assets as well as our needs, it adds timbre to what we’ve always said about putting skin in the game.”

Phoebe CEO Joe Austin said it’s important for persons in Warnock’s position to get a first-hand look at valuable assets like the Phoebe Simulation Center.

“Take a moment ago when we were talking with the Senator about the nursing shortage,” Austin said. “It’s important that people in his position understand these things, and how important education is right now. He is a person who has an impact on the budgets that supply funding for such important programs.”

After meeting Warnock in the entranceway to Phoebe’s Tower I, Phoebe Health System President/CEO Scott Steiner thanked the senator for “taking time out of your schedule to visit us.”

“This is not time out of my schedule,” Warnock said. “This is me doing my work.”

Entertainment
featured
Having a ball at the carnival
Staff Photos: Tara Dyer

With the governor loosening COVID-19 restrictions in the state, kids and their parents made their way to the Albany Mall Saturday for a carnival in the mall parking lot, part of a big weekend of events in the community.

Who doesn’t want their hair flying wild when they’re spinning upside down on a carnival ride? The ride is part of a weeklong located in the Albany Mall parking lot.

This past weekend was a break-out weekend for southwest Georgians who have sat mostly cooped up for more than a year thanks to the coronavirus. With the governor loosening COVID-19 restrictions, kids and their parents made their way to the Albany Mall Saturday for a carnival in the mall parking lot, part of a big weekend of events in the community.

ALBANY — The Albany Area Chamber of Commerce recognized award winners named in January and announced its under-40 professional winner during its 11th annual meeting that was delayed due to the COVID-19 pandemic.

Sarah E. Holloway, an instructional coach and teacher at Dougherty Comprehensive High School, was named the Albany Area Chamber’s 2020 Albany Under 40 Young Professional of the Year during the award ceremony that is traditionally held in January.

Perry Revell, 2020 chairman of the Albany Area Chamber Board of Directors and executive vice president at AB&T, presented Matt Reed as the organization’s 2021 chairman. Reed is owner and CEO of Georgia CEO, the state’s most influential online business newsletter.

“Throughout the last 12 months, our community and your Albany Area Chamber stood resilient and impactful and fought a crisis like no other,” Revell said during his remarks to the group. “I can say with confidence that we’ve accelerated the work — the hard work — the trust and the leadership capabilities it takes to continue to grow and prosper. It’s been an honor to serve as the 2020 chairman and to work alongside our dedicated staff, board and volunteers as champions for our members, Albany and the Albany area.”

Baconton Community Charter School has about 800 students in grades kindergarten through 12.

BACONTON — A Baconton Community Charter School teacher has hit the ground running to boost science and technology instruction, and her work is being recognized with a classroom grant.

Wendy Courtney, a science teacher at the Baconton school, was awarded a classroom grant in the amount of $500, which will be used to purchase BioBuildrer textbooks, from the Association of American Educators Foundation.

“When we hired Wendy, we hired her because she had an immense knowledge of STEM education,” school Principal Lynn Pinson said, referring to science, technology, engineering and math studies. “We know this is the direction we want to focus on in our school. It takes a lot of money to do that, to get the supplies they need. She jumped on it (grant).”

During the current school year, the charter school has implemented a STEM and robotics programs, with Williams and her husband, Dennis, instrumental in that effort, Pinson said.

Students from the school attended their first robotics event over the past weekend.

“This is her wheelhouse,” Pinson said. “She is going to help us implement that for our teachers.”

In the grant application, Courtney said that the funds would “help increase the rigor of the high school curriculum while introducing other STEM career possibilities to students by providing at least one resource for synthetic biology and bioengineering. Students engaged in the program will potentially become science majors and professionals in the field of synthetic biology, which offers the promise of bringing about life-changing solutions to real world problems.”

The charter school, which started as part of the Mitchell County School System in 2000 and has been a state-approved charter school for the past two years, has about 800 students in grades kindergarten through 12.

The grant program is part of an effort to acknowledge excellence in education by highlighting innovative approaches and best practices, according to the AAEF.

“Ongoing budgetary demands compounded by further reductions due to the pandemic have put many classroom and departmental requests on hold,” Melissa Pratt, who oversees the organization’s national scholarship and grant program, said. “AAEF is pleased to facilitate material needs and upgrades through this important program.” 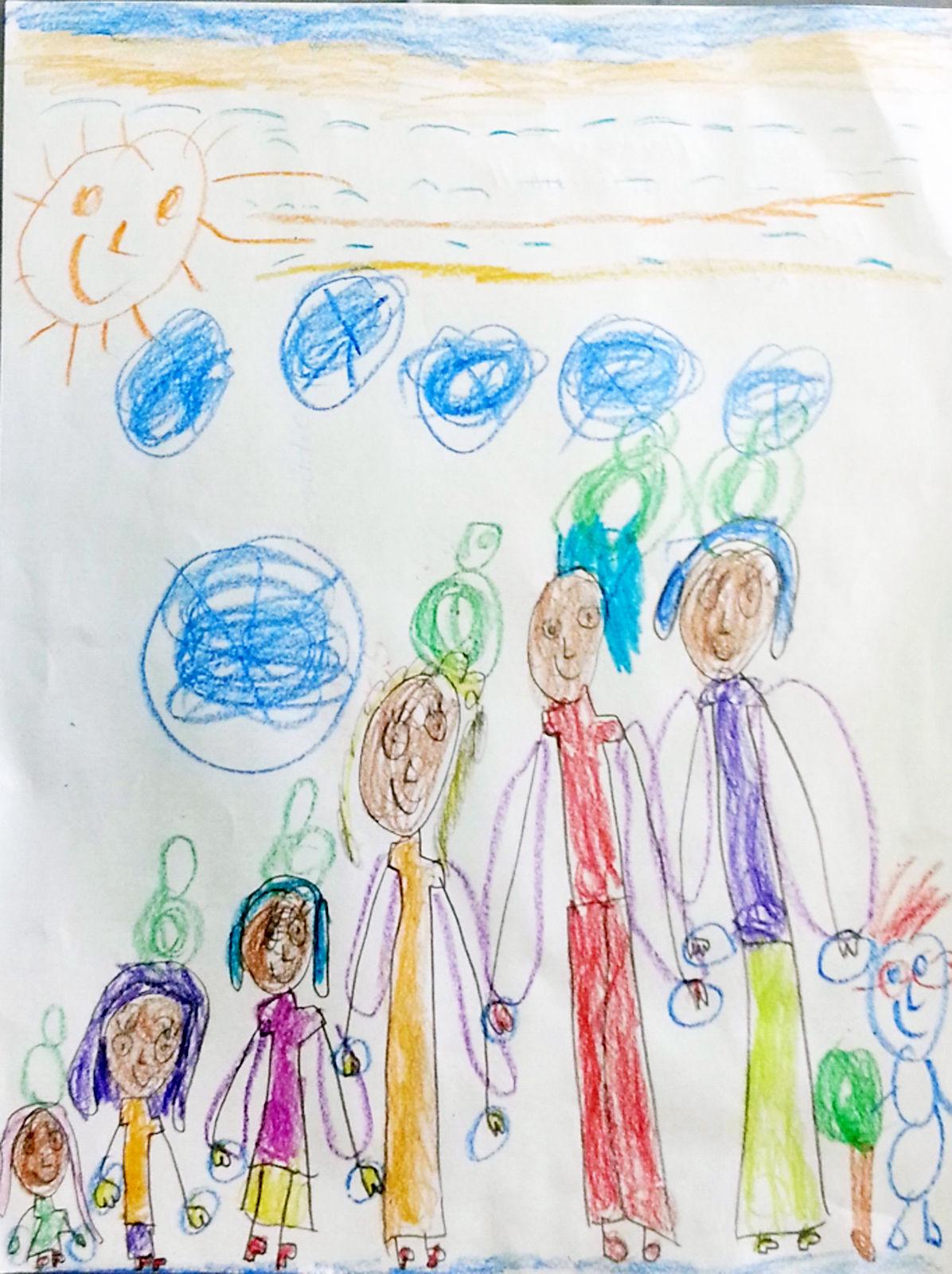