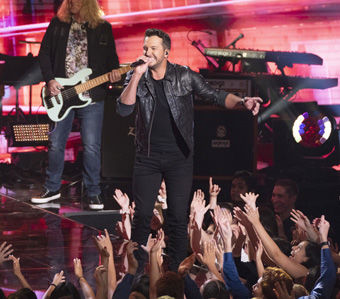 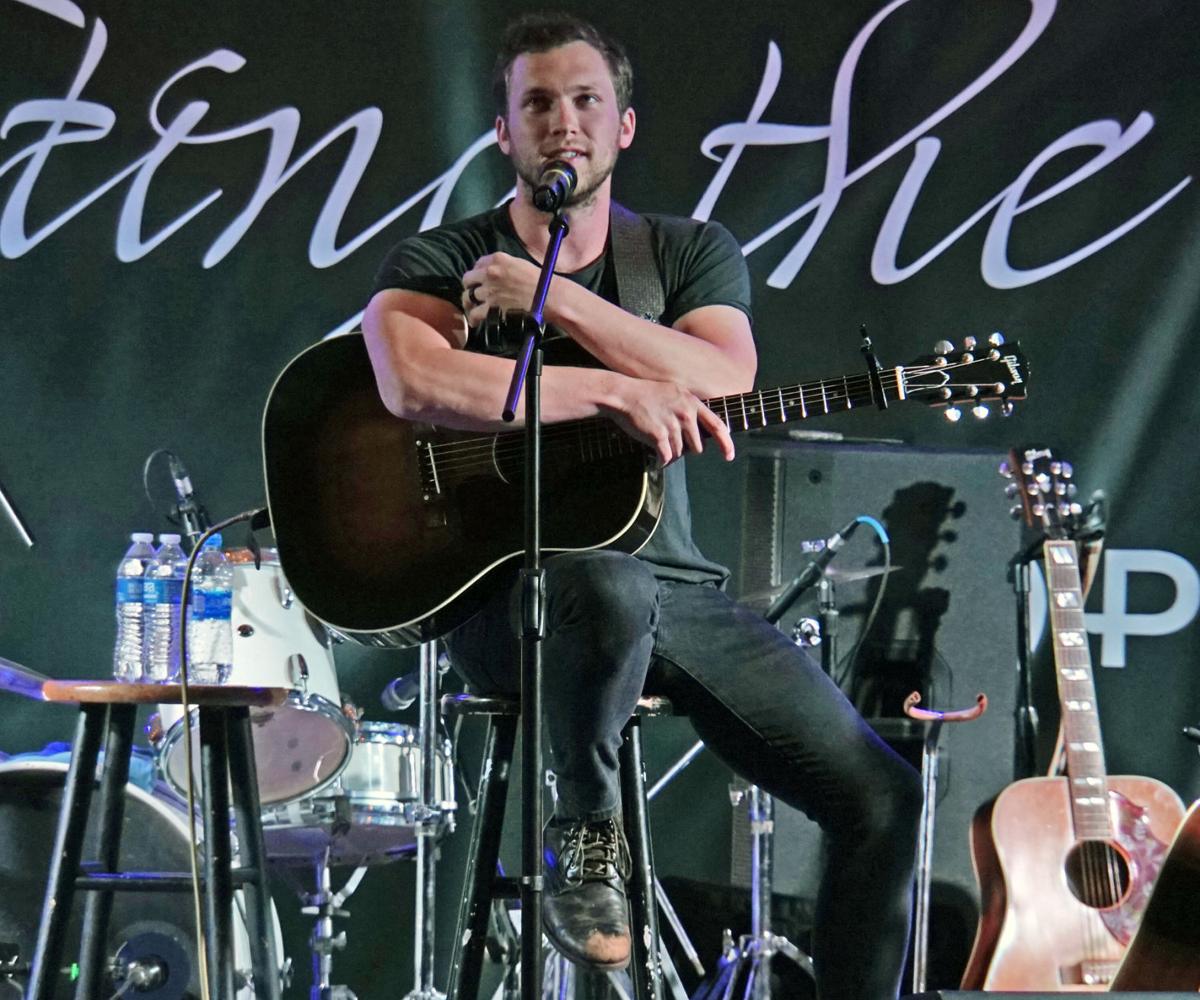 MACON — The search for TV’s next singing superstar is on, and that search will come to the historic Macon City Auditorium on Friday.

The auditorium is located at 415 First St. The show’s superstar judges and host, including country star and Leesburg native Luke Bryan, will not be on-site as the Macon stop is a producer round.

Area “Idol” fans helped another Albany/Leesburg singer, Phillip Phillips, win the competition in 2012. Phillips has since forged a successful music career and joined Bryan for a benefit concert at the Albany Exchange Club Fairgrounds last year.

Some of the hopefuls at the Macon audition will look to do what Phillips did during the 11th season of the show: appear in front of the star judges and attempt to win their support. Judges this year, which will be the 17th season of “Idol,” are Bryan, Lionel Richie and Katy Perry. Ryan Seacrest is the show’s host.

The economy is roaring. So why are more workers striking?

Yankees' Giancarlo Stanton: Would have hit 80 HRs in 2017 if pitches known