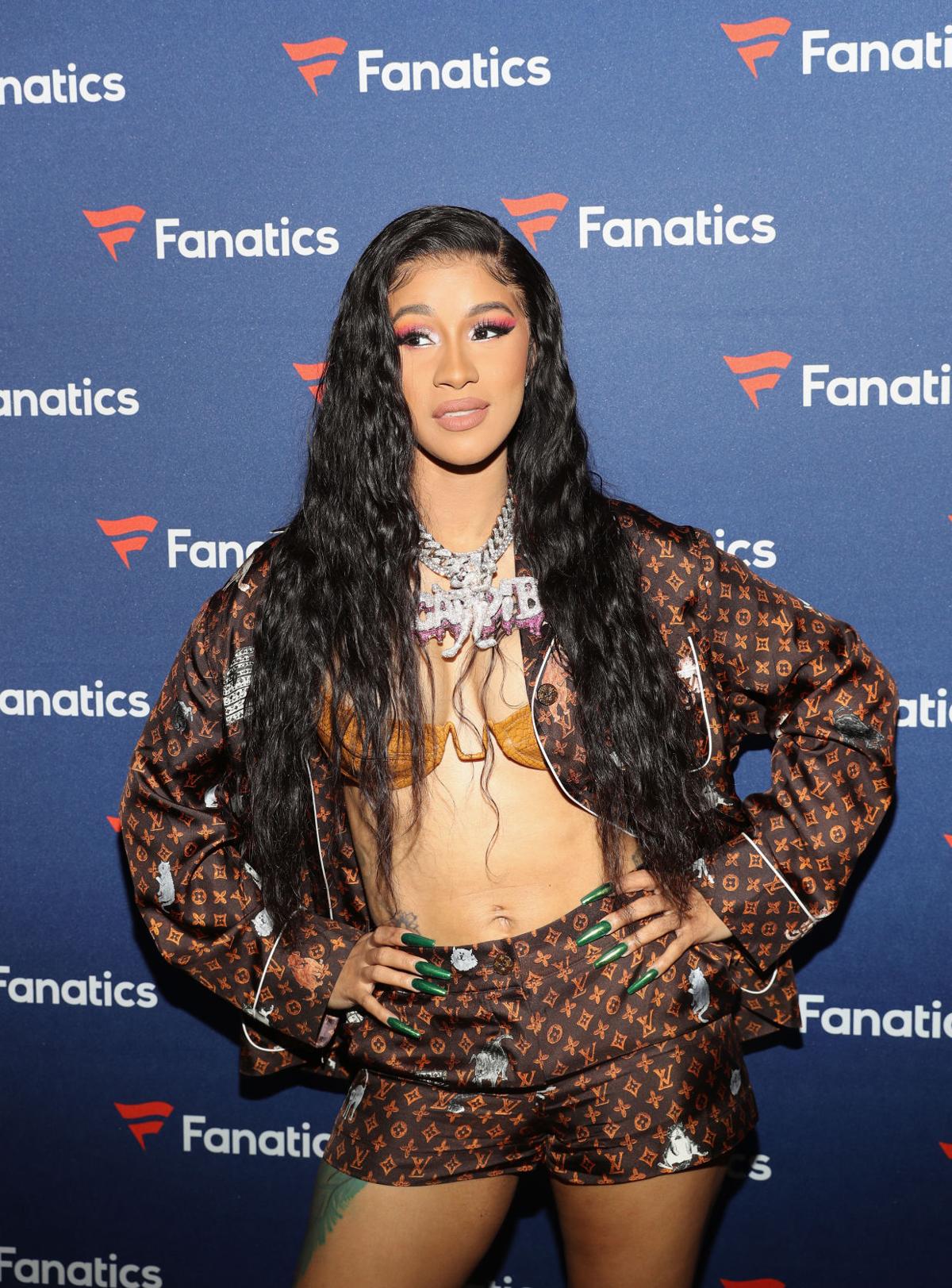 Cardi B is among the best-known artists performing at this year’s Music Midtown festival in Atlanta Sept. 14 and 15. 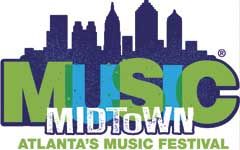 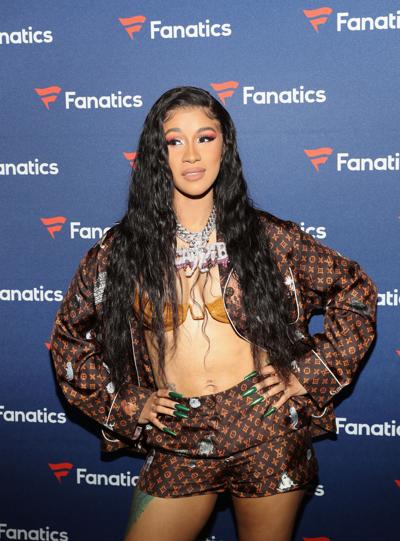 Cardi B is among the best-known artists performing at this year’s Music Midtown festival in Atlanta Sept. 14 and 15.

ATLANTA — Officials with the premiere music event in Georgia — Atlanta’s Music Midtown — have announced additions to what was already an impressive lineup for the Sept. 14-15 festival, held in the capital city’s historic Piedmont Park.

“The goal is to offer a diverse selection of artists from the biggest names to rising stars,” event organizer Peter Conlon, regional president of Live Nation, said.

Organizers have attained their goal with the addition of four more significant artists to an already stellar lineup.

Leon Bridges will bring his ’50s and ’60s soul music to the weekend. Bridges is an American songwriter and singer who has been performing since he first self-released music on Soundcloud in 2014. He has performed with many seasoned artists and will bring heart and soul to Music Midtown.

Shaed, an electro-pop trio, has also been added to the festival lineup. The trio has been on the scene as Shaed since 2016, when they released their debut EP, “Just Wanna See.” Their music has been featured in high-profile commercials for companies such as Victoria’s Secret and Apple. The trio’s addition to the festival lineup adds another musical flavor for festival-goers to enjoy.

Hembree is an indie rock band from Kansas City that earned national attention after Apple’s Super Bowl Lll commercial featured the group’s single “Holy Water.” The band’s music has been showcased by other national companies such as Bose and NFL’s Monday Night Football. Hembree released their first full-length album, “House on Fire,” in April of 2019. The band’s addition to the Music Midtown Festival weekend is a performance to anticipate.

Travis Scott, Panic! At The Disco, Billie Eilish, Cardi B and Vampire Weekend will headline this year’s Music Midtown Festival.

The art of Potato Thing: There's a trick to creating the most perfect, golden goodness

Thunder pull away to rout Hawks