Follow all the latest coverage of the coronavirus outbreak in Albany and around the world at albanyherald.com/coronavirus.
1 of 3 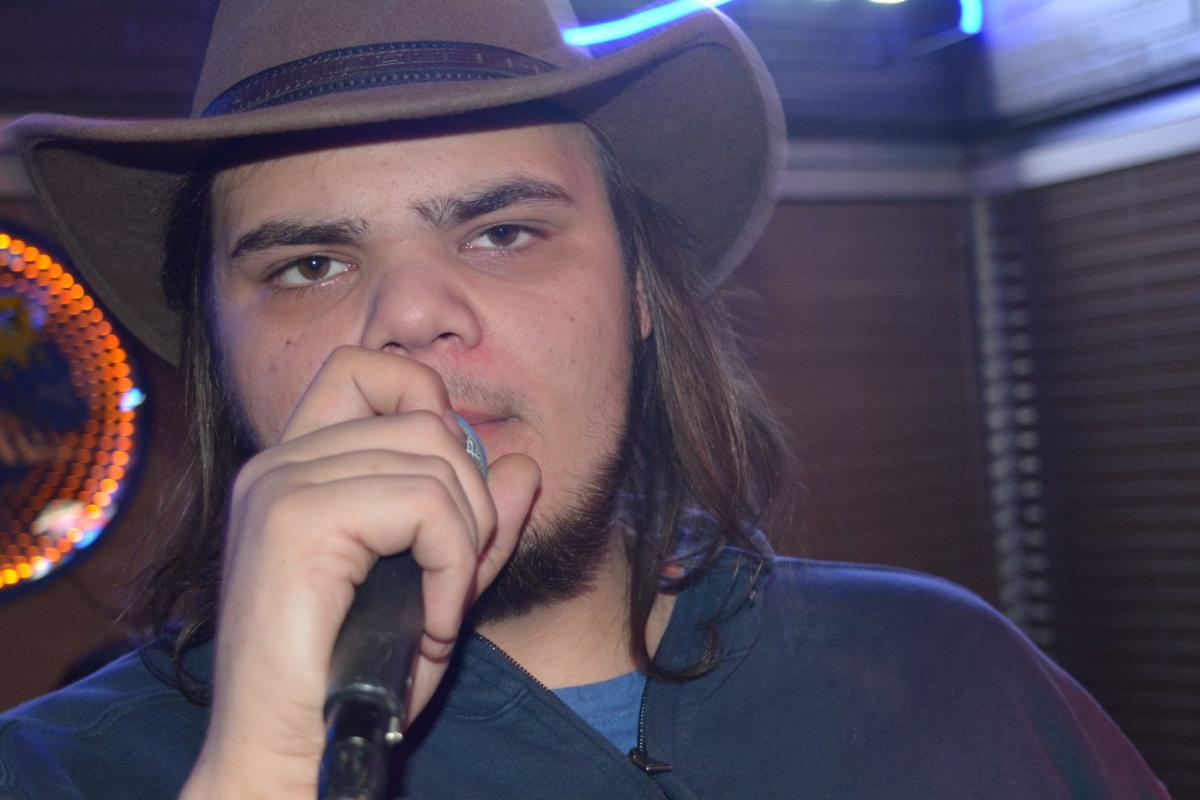 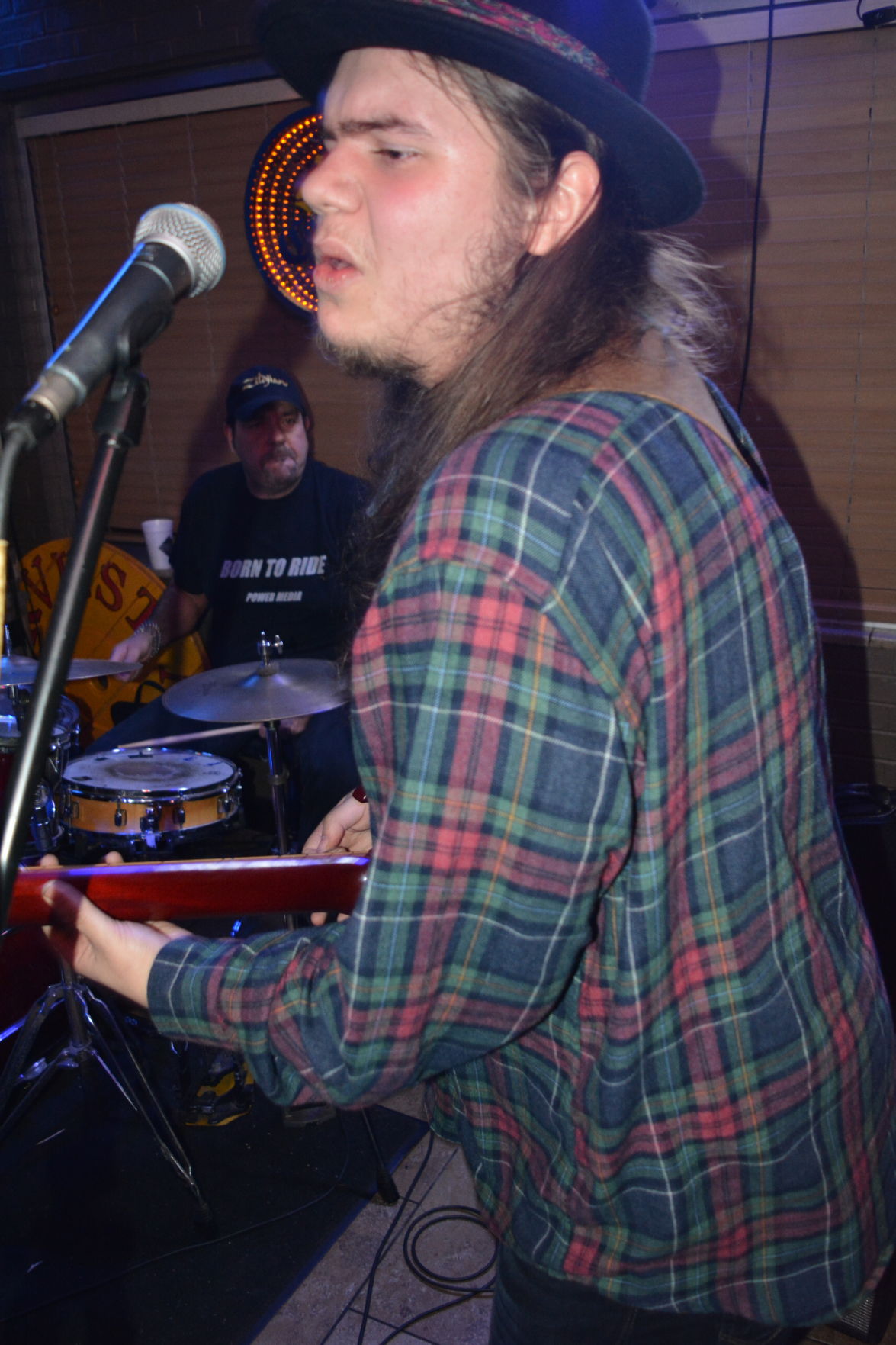 Page Brothers Band lead guitarist Travis Page called the gift of a new vehicle by an anonymous donor a "miracle." 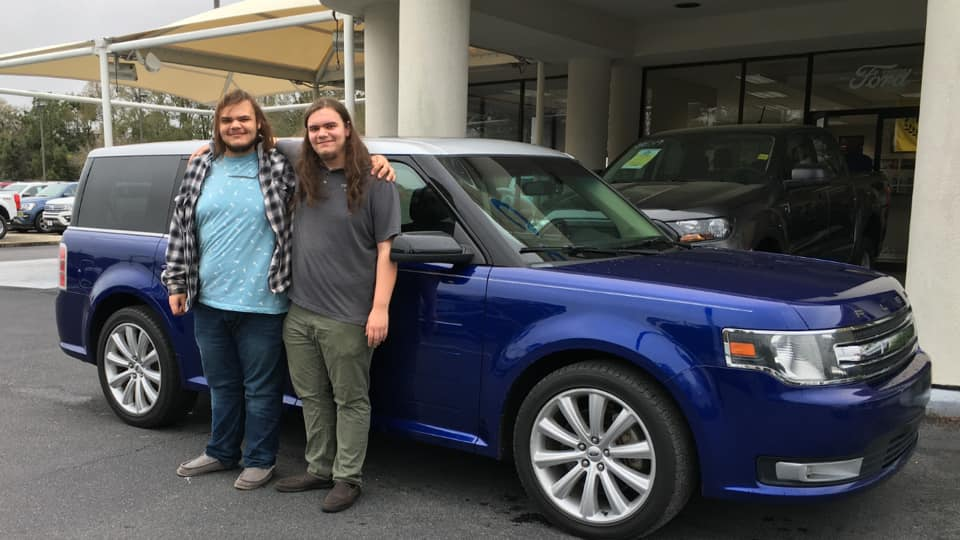 The Page Brothers — Travis and Dakota — stand with the vehicle that was bought for the brothers’ Adel-based Page Brothers Band by an anonymous philanthropist. 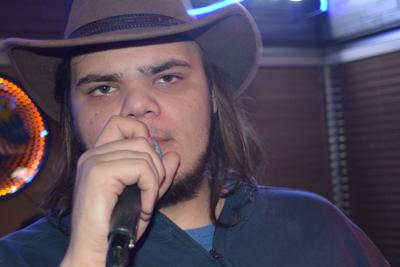 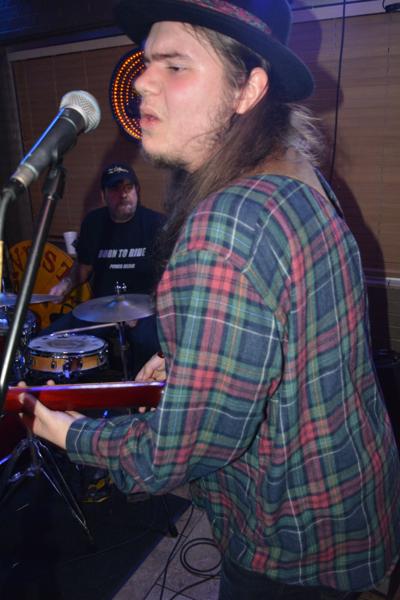 Page Brothers Band lead guitarist Travis Page called the gift of a new vehicle by an anonymous donor a "miracle."

The Page Brothers — Travis and Dakota — stand with the vehicle that was bought for the brothers’ Adel-based Page Brothers Band by an anonymous philanthropist.

ADEL — A still not-quite believing Travis Page, the lead guitarist and co-namesake of the Adel-based Page Brothers Band, called it a “miracle.” Brandon Southerland, a salesman at the Cook County Ford dealership, called it “my favorite and most special sale.”

The hundreds of people who have responded to the random act of kindness shown by an anonymous philanthropist marvel that “there are still good people like this in the world.”

In the end, a very talented group of musicians wound up with a nice vehicle that will allow them — and their instruments and PA system — to get to and from gigs without having to sit on top of each other.

The saga started when a customer came to Southerland with a request unlike any he’s gotten in his career. He wrote in a very compelling Facebook post:

So a long-time customer of Cook County Ford came in looking for an SUV in a certain price range. We gave him options on vehicles that would be in that range. They choose one. Nothing strange about that, right ... that happens everyday. I agree, but what happened next shocked me. The customer starts talking about this guy and his brother and what great people they are and so on. The customer talks about how they have a band named The Page Brothers Band (which is awesome, btw) and how good they are and that they travel in a small car to their gigs. The customer says, “So I’m buying this for them but under no circumstance are you to tell them this is from me.”

Southerland continued with his tale.

So the customer gives me the cash to pay for the vehicle and a few oil changes in the future and puts me in charge of getting ahold of this guy and letting him know a random person bought him a vehicle. So I start using my investor tools — aka Facebook, lol — I get his number, where he works and lives. Scary right. Well, I go to his house. No answer. Go to his work and it is closed. I call and no answer. I send a message on Facebook. Then I text and ask if I’m contacting the correct person. ... Finally a simple yes was responded. I told him who I was and where I was calling from and please call me when he gets a chance. He said he was busy recording in the studio and he would (call) when he got a second. I’m about to bust to tell this guy ‘cause I thought it was so cool.

Southerland, who has worked at Cook County Ford for 18 years — he started washing cars at the dealership as a high school student — and has been a salesman for 10, indicated that it might not have been a coincidence that the vehicle chosen by the anonymous customer had previously belonged to a retired music teacher.

“This whole thing was special,” Southerland said Wednesday during a phone conversation. “I’ve had people buy cars for others before, but it was usually like people buying cars for their kids. And sometimes, the kids didn’t get exactly what they wanted, so they complained. These two dudes, they were completely and utterly overjoyed.”

Travis Page, who with his brother — lead singer/guitarist Dakota Page — bassist John Graham and drummer Paulie D, make up the “country-fied soul”-playing Page Brothers Band, said he was wary of the call at first.

“This guy that I didn’t know leaves a message saying he needs to talk with me,” Travis Page said in a phone interview. “We were in the studio, so I really didn’t have time. When I did get in touch with him and he told me what he wanted, I was speechless. It took my breath away.”

(Page) finally calls and I say, “Hey, Travis Page. My name is Brandon Southerland, and I know you are probably wondering why a 34-year-old dude that works at the Ford place is trying so hard to contact you. No, I’m not a mad husband of a groupie. I don’t know you and you don’t know me, but apparently you have done something right in your life and how you treat people because a person just came here and bought you and your brother a vehicle.” Silence ... and then the emotions came running out. “Are you serious, no way, why would somebody do this for us, is this a dream?” I was loving it. After talking to them a little, I understand why this customer did what they did. These are some stand-up guys, and they were so appreciative of the act of kindness shown to them.

“Appreciative,” it turns out, is too mild an adjective.

“Man, this vehicle (a Ford Flex) is just what we need,” Travis Page said. “We’ve all been cramming into our old 2008 vehicle that barely holds our PA system and all of us. And now we have this ... I just don’t know what to say. I don’t know what we did to deserve this, but I am so grateful. It’s amazing to know there are such kind people out there in the world.”

Southerland, meanwhile, said he’s been overwhelmed by the comments that his post has generated.

“All this happening right here in small-town Adel is just amazing,” he said. “As I read these comments, it’s all so positive. People are touched by the gift, and everyone has good things to say about the brothers and the band. They’ve obviously done things in their lives the right way, and the person who bought the car said God just laid it on his heart to do something for them.

“This whole thing has just been so special.”

Enter a photo of your Senior graduating in the Class of 2020!

Healthy eating for kids: How to talk to them about good food habits

Practice sun safety to stay healthy outside during the pandemic

Confused by the science behind Covid-19? You're not alone