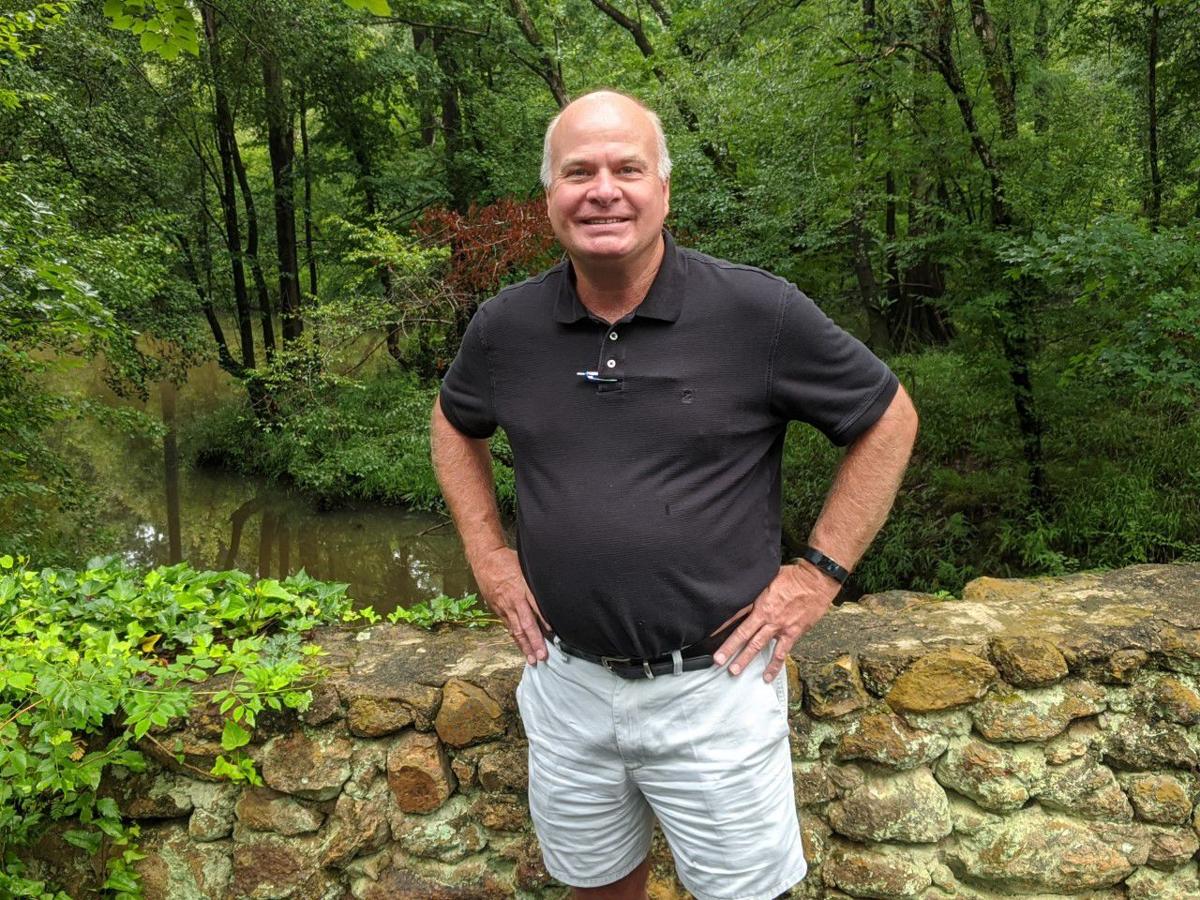 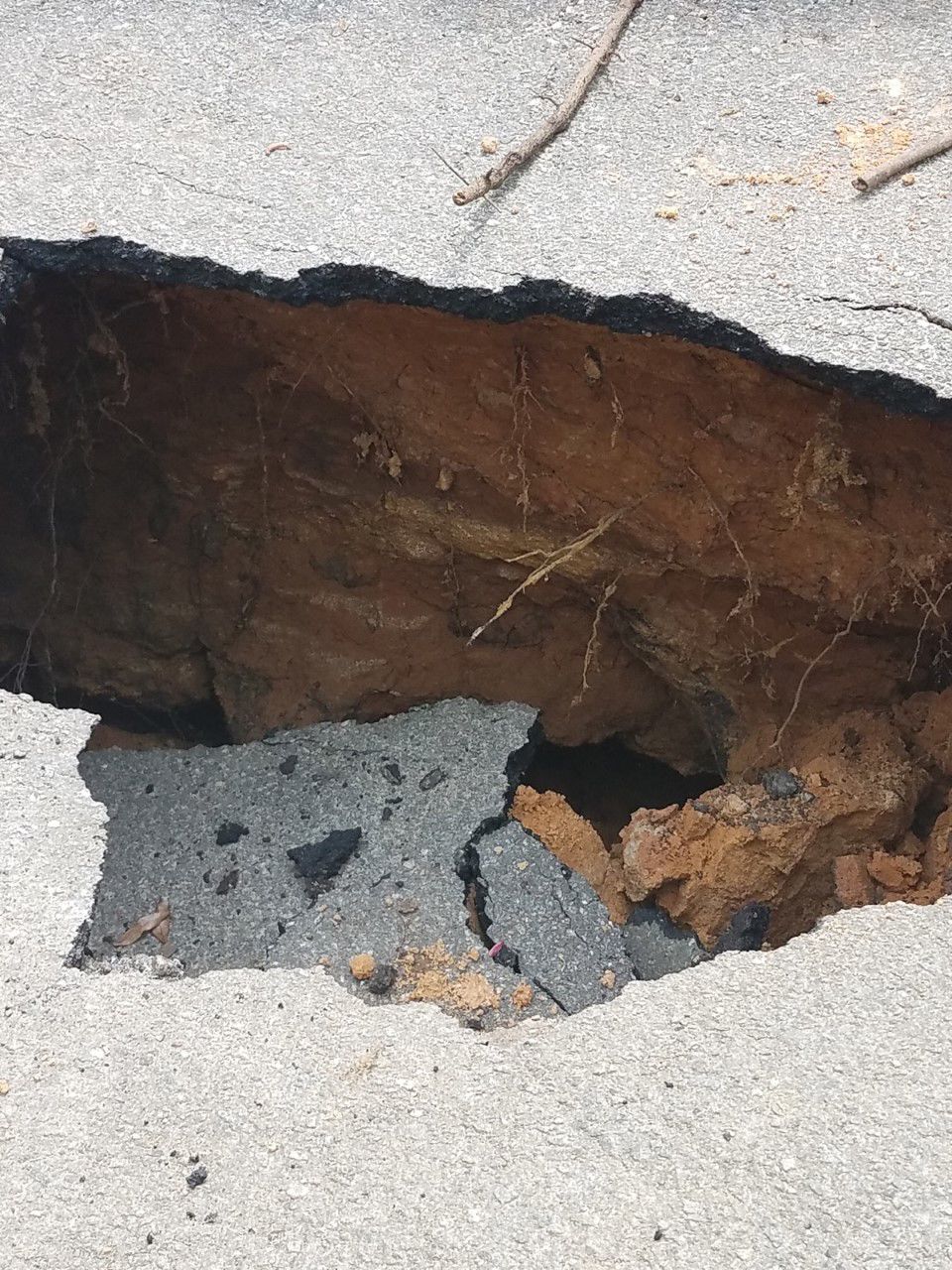 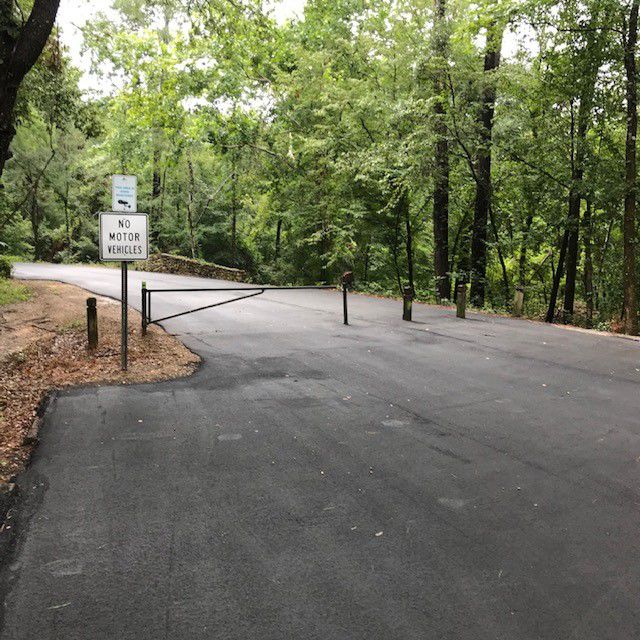 Repairs to the access road and the signature bridge at Pirates Cove were recently completed by Lee County officials, and the local “oasis” was re-opened to the public this week. 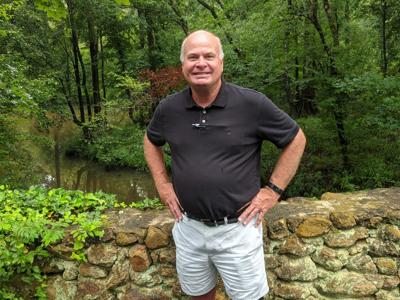 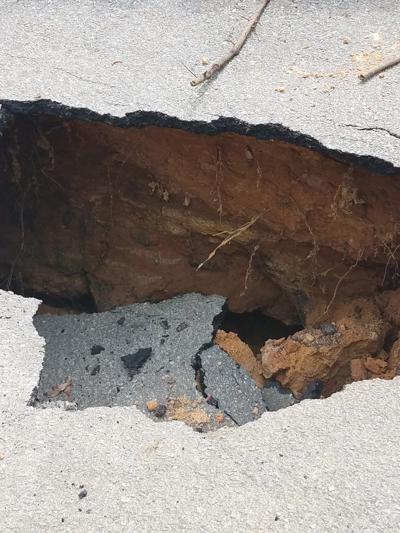 Repairs to the access road and the signature bridge at Pirates Cove were recently completed by Lee County officials, and the local “oasis” was re-opened to the public this week.

LEESBURG — A small piece of land in Lee County has been a special place for more than a half-century for those who take the time to get off the beaten path. The Lee County Commission is working to ensure that tradition continues.

If you take the time to turn off of North Hampton Road onto Pirates Cove Road, you have just entered into what Lee County Commissioner Rick Muggridge considers a natural oasis in the heart of his district.

“I love this place; it’s a landmark when you are on the creek, it’s easy to spot,” Muggridge said. “We often take out (of the creek) here. You come under this bridge and take out at the walkway.”

Muggridge isn’t alone in his admiration of the Pirates Cove Nature Park. When Hurricane Michael and recent flooding damaged the small park, the phones at the Tharpe Governmental Building housing the Lee County Commission started ringing with concerned citizens wanting to know when repairs were going to be made.

According to County Co-Manager Mike Sistrunk, efforts to clean up the park actually began right after Hurricane Michael.

“There were a lot of trees down on the walking trails,” he said. “While we were working to clean that up, the flood hit. It overran this whole area here off of North Hampton. When the water started to draw back, it filled up the trail with even more debris. It took out the bridges on the walking trail. It also created a sinkhole on the stone bridge, collapsing the roadway, and washed out a lot of asphalt.”

Muggridge likened the effort to clean up the fallen timber that was left behind to a giant game of pick-up-sticks. He and Sistrunk credit Sammy Smith with S&S Concrete for being able to come in and undertake what was basically a swampwater logging operation, as well as repairing the roadway. At the same time, Smith was able to save the original stonework on Pirate Cove’s signature bridge.

“It was so exciting; we were able to open the park yesterday (Tuesday), and we already had people out here,” Muggridge said. (During an on-site interview with Sistrunk on the project, families of bikers rode by while others walked and fished along the edge of the Muckalee.)

Muggridge said he sees even more potential for Pirates Cove and other areas along the waterways of Lee County.

“I’d love to put together some funds and get with DNR and get an actual kayak launch here,” he said. “It would be much used, especially being so close to Chehaw. Maybe it could be a joint venture. We have invested in trying to improve creek and river access in the county. We’ve got a landing on Century Road and two more on (Georgia) Highway 32, as well as Sutton’s Landing.”

Currently, individuals and families can canoe and kayak a variety of routes with different lengths and skill levels on local waterways. It is possible to put in and take out at Suttons landing or paddle routes that require 2 to 5 hours on the creeks and river. Muggridge said he sees this as a positive move from organized and spectator sports, where people go to a highly developed site and watch their children participate, to active sports that generally take place in a natural setting with everyone participating.

“You don’t sit and watch your 9-year-old do something,” he said. “You are doing the same thing together.”

Based by past successes, it seems only natural for Lee County to continue to improve the waterways and riparian resources within its borders.

“Thanks to Jim Wright, a county employee who came up with the idea of enhancing Sutton’s Landing, we have another great spot,” Muggridge said. “I think it was done with about $1,400 cash when it was all said and done. The state was very generous and put the boat ramp in with some federal money. The Woodsman of the World donated the flagpole, and we got the trash cans and picnic tables surplused from the Department of Defense. To drive by on any given Saturday and see 50 to 100 cars here and know families are out there on that creek making memories and having a good time is fantastic.”

Lee County also has worked to create a safe environment on the waterways. A few years back, a Boy Scout put mile markers on the Muckalee Creek for his Eagle Scout project. It was such a great idea, officials ended up putting them on the Kinchafoonee Creek and the Flint River.

“I was on the upper Kinchafoonee this past weekend, and every time I went past one I would think if I got in trouble I could pick up the phone and say I just passed mile marker 14 and they would know where I was and tell me where to go to get assistance,” Muggridge said.

For Muggridge, the county’s waterways offer more than recreational opportunity for the community. When he sees the parking lot at boat ramps and parks full, he also sees economic opportunity.

“Traffic always drives economic development, he said. “County commissioners are always trying to think of ways that we can make investments in our county attractive. Governments don’t create jobs. It’s private individuals that invest money that create jobs. But governments can get out of that individual’s way and create conditions attractive for investment. Traffic is always No. 1.”

Best Thanksgiving movies of all time

The Weeknd accuses Grammys of being 'corrupt'