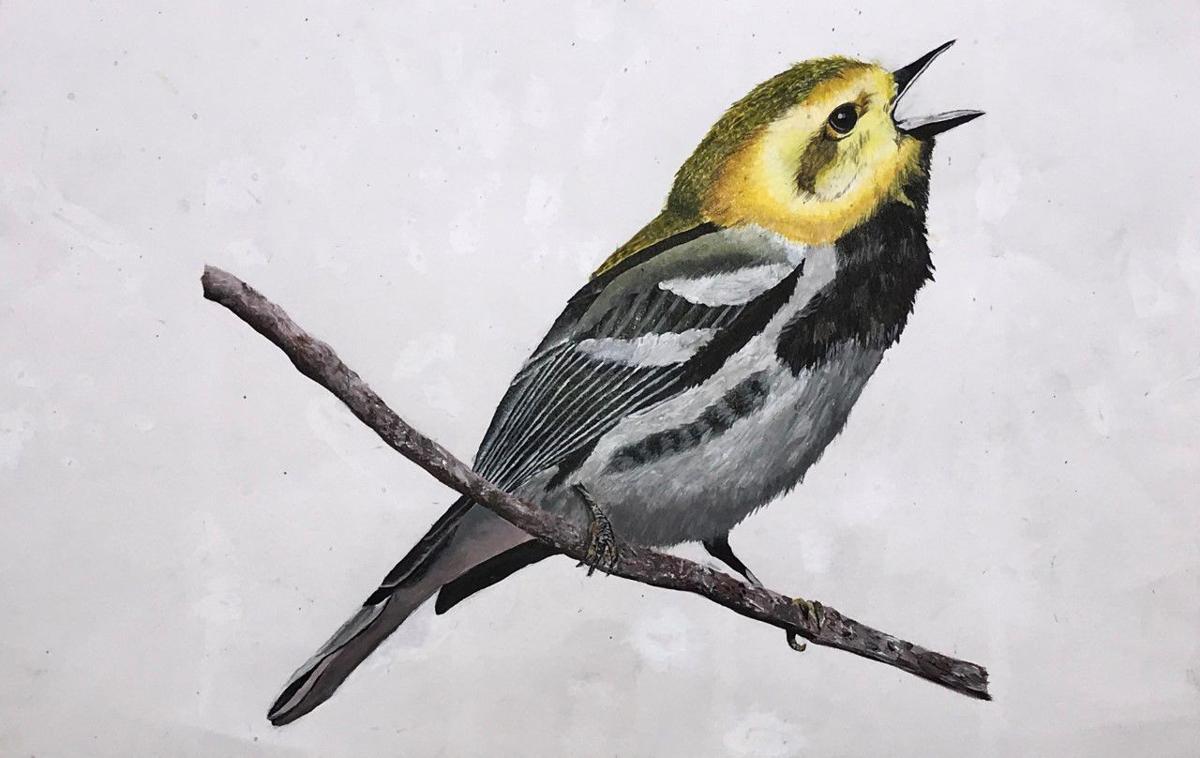 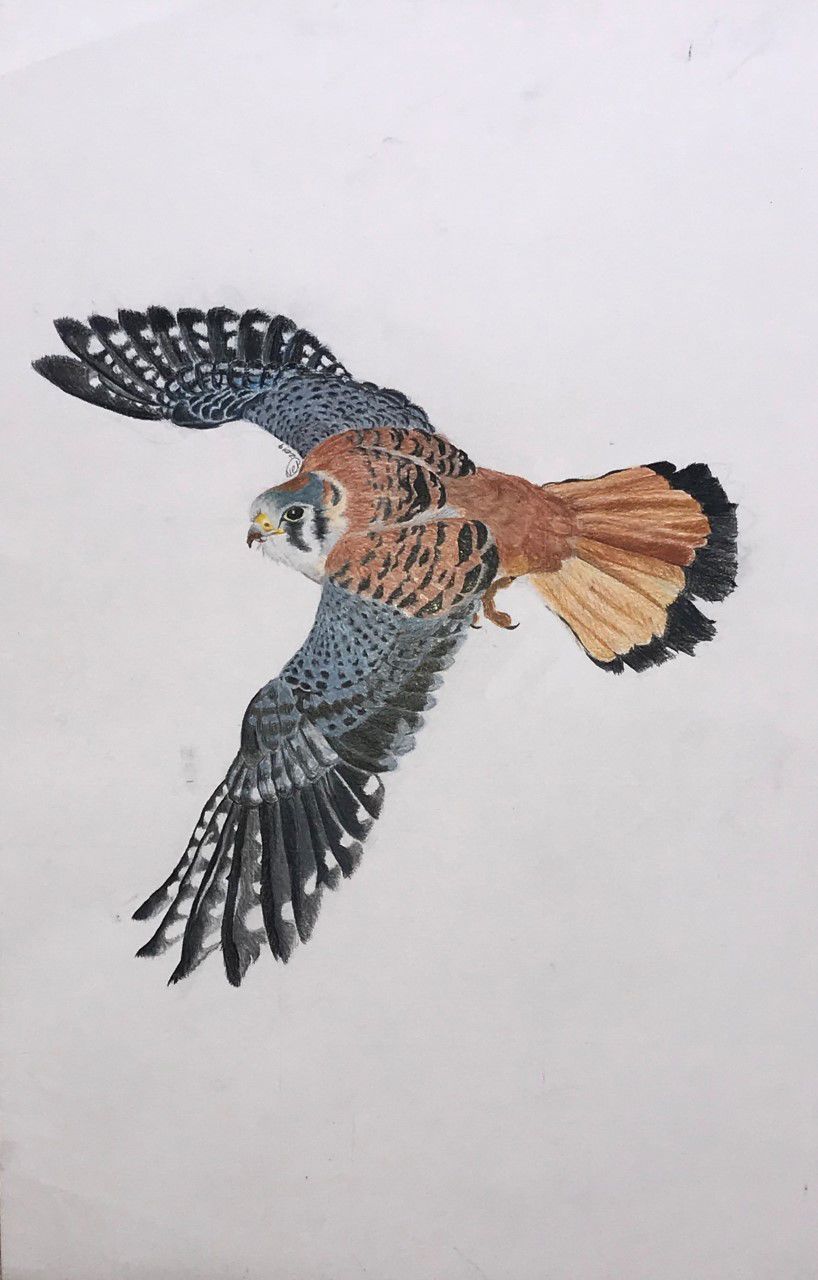 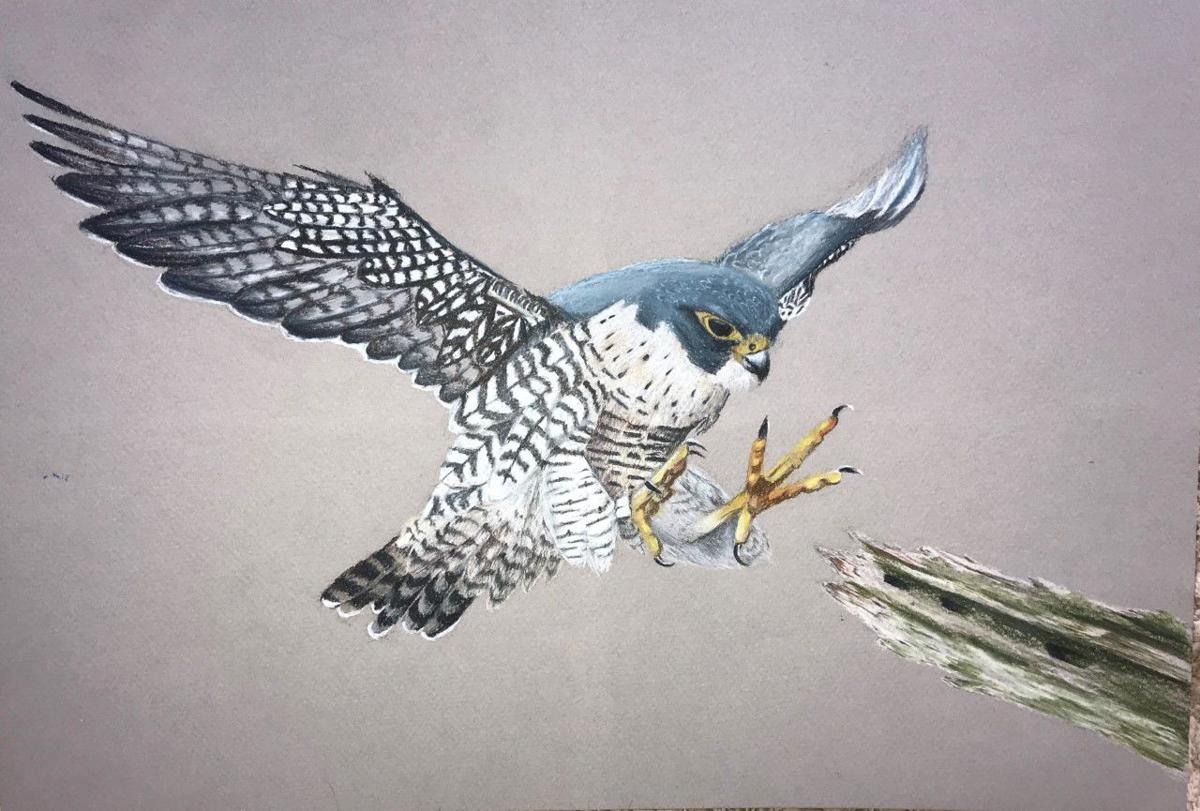 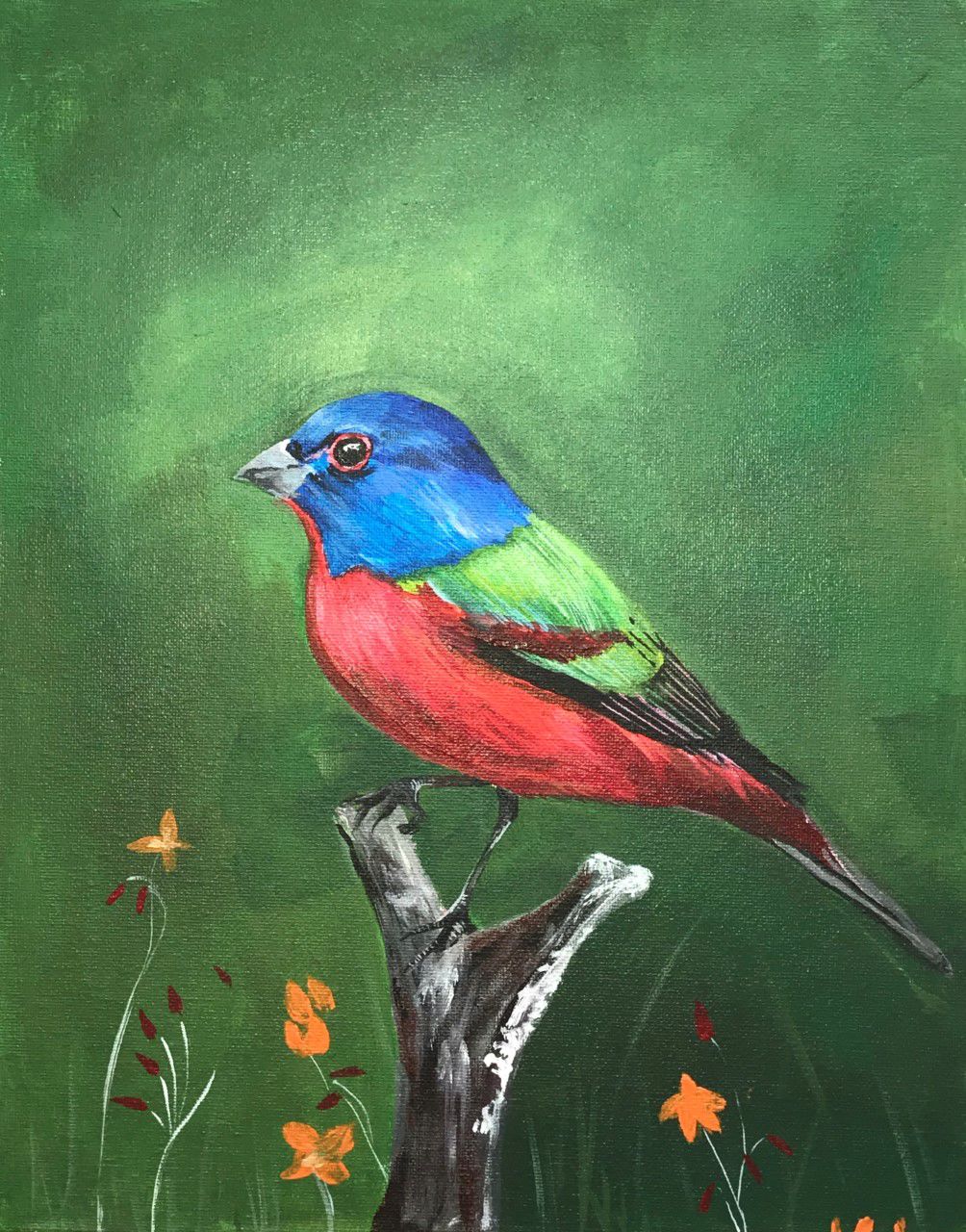 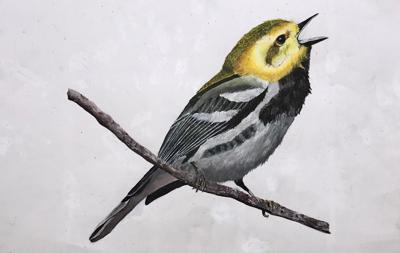 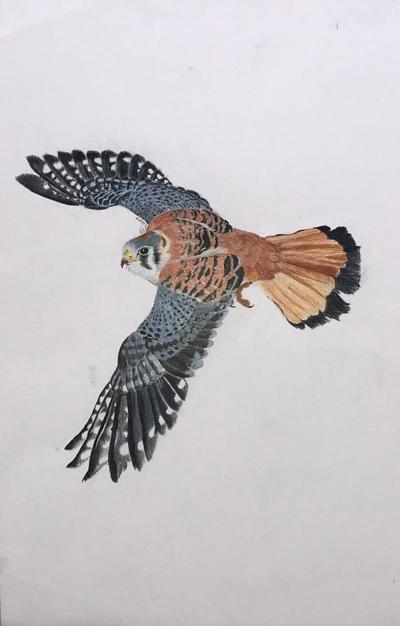 A peregrine falcon drawing by Alston Li, an eighth-grader at SKA Academy of Art and Design in Duluth, led the contest’s record-breaking group of 375 entries. As grand-prize winner, the 13-year-old will receive a $100 Amazon gift card and his artwork will be featured on the 2020 Youth Birding Competition T-shirts.

Originally scheduled for April 24-25, the Youth Birding Competition has been tentatively postponed to Aug. 29-30 because of COVID-19 precautions. Organizers have moved the registration deadline to July 31 and will reassess event plans this summer.

Biggest farming county in every state

Stacker compiled data from the United States Department of Agriculture's Census of Agriculture, released every five years, to determine the biggest farming county in every state. Click for more.

Art contest coordinator Linda May praised all participants and stressed that the contest “isn’t just about creating art or winning.” “It’s about learning to slow down, observe and connect with nature,” May said. “Birds are a great focus since they’re beautiful, fun to watch and easy to find.”

To encourage wildlife conservation, awareness and appreciation of animals and their habitats are essential. The contest helps form that foundation through art.

The T-shirt Art Contest is part of the Youth Birding Competition, an annual event in which teams of children and teens try to find as many bird species as possible throughout Georgia in 24 hours. This year, the free bird-a-thon has been rescheduled to run from 5 p.m. Aug. 29 to 5 p.m. Aug. 30, ending in a banquet at Charlie Elliott Wildlife Center near Mansfield.

♦ Elementary (third-fifth grade): black-throated green warbler by Aleena Huang, 10, a fourth-grader at SKA Academy of Art and Design in Duluth.

♦ High School (ninth-12th grade): American kestrel by Natalie Kassa, 14, a ninth-grader at SKA Academy of Art and Design in Duluth.

Contest submissions represented 113 public, private and home schools statewide. Entries were judged by a four-person panel including a DNR biologist, two artists and a graphic designer. Judges do not see a participant’s name, school or hometown.

Photographs of all entries will be displayed electronically and division winners honored during the awards banquet Aug. 30 at Charlie Elliott Wildlife Center. The winner for best artwork by a birding team participant will be revealed at the banquet.

POLL: Do you approve or disapprove of the way Joe Biden is handling his job as president?

President Biden has been in office for over a month now. How do you think he has been handling his job so far? This is not a scientific poll — results reflect only the opinions of those voting.