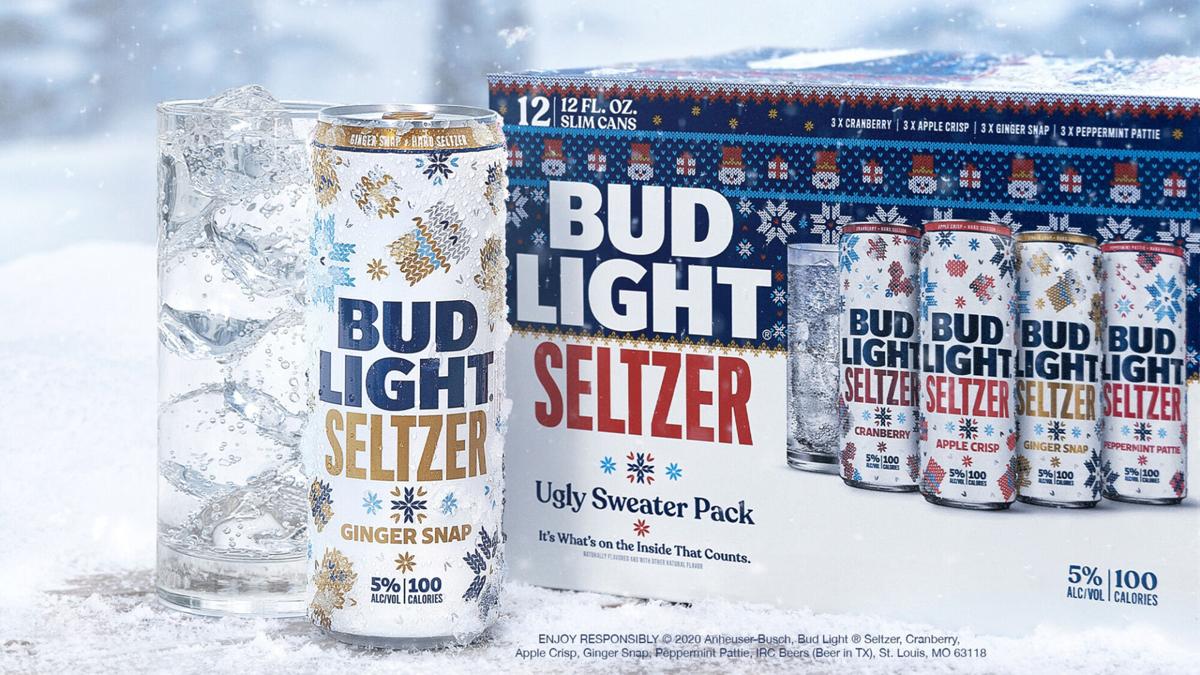 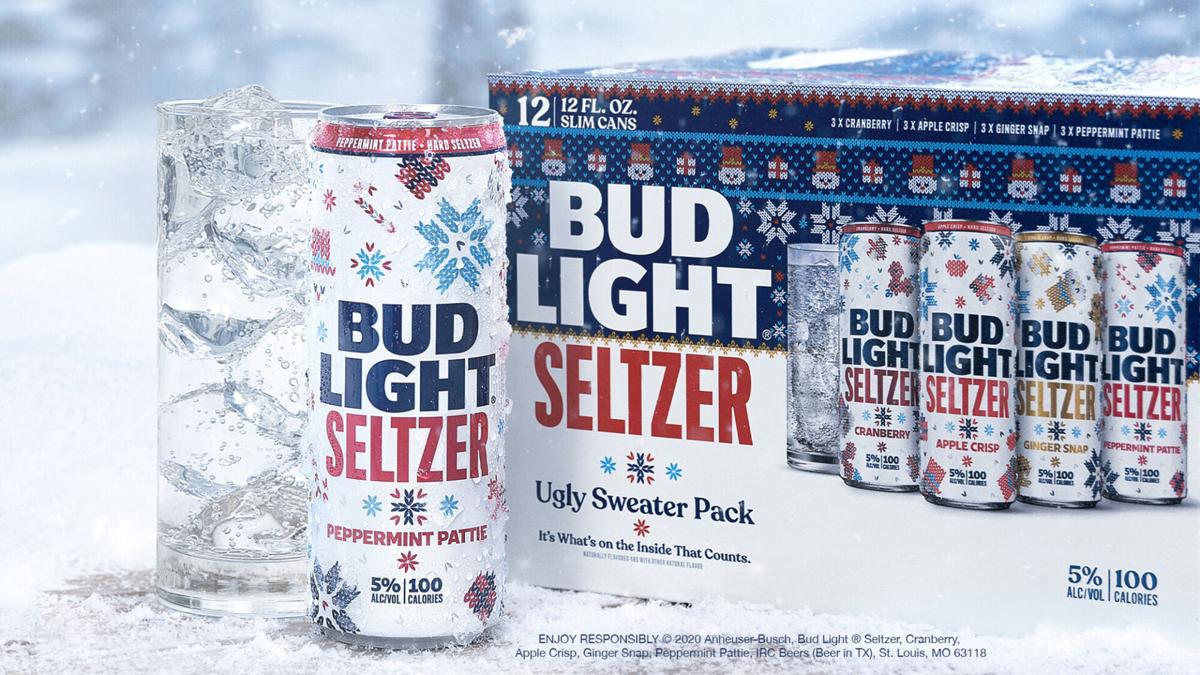 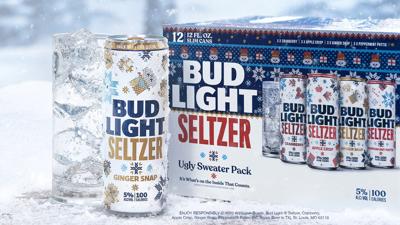 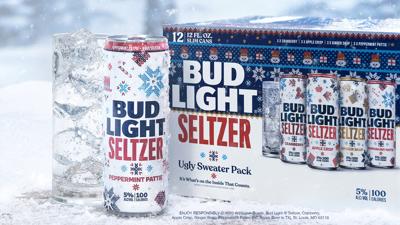 Bud Light Seltzer is ringing in its first holiday season with a festive pack of unique flavors.

It's launching an "Ugly Sweater" variety pack nationwide on November 2 with three new flavors "inspired by the most popular holiday moments."

Those include Apple Crisp, with hints of apple pie, cinnamon and nutmeg; Peppermint Pattie, which combines peppermint and dark chocolate; and Gingersnap, a seltzer with ginger spice flavor and "delicate notes of brown sugar and vanilla." The new flavors are being sold in a variety pack that also includes cranberry, an already existing flavor.

The 12-pack is adorned by an ugly sweater design and is available for a limited time only. Similar to its other flavors, each 12-ounce can has 1 gram of sugar and 100 calories.

Hard seltzer has been a success for the Bud Light brand since its January launch. The beverage is the "largest and most successful innovation" in its 38-year-history, a company executive recently told CNN Business. Anheuser-Busch InBev said in its most recent earnings call that seltzer sales grew 600% for the quarter.

The company is regularly adding new flavors to sustain growth, bringing its total up to 10. Bud Light Seltzer added cranberry, grapefruit and pineapple flavors in August in addition to a new premium line with higher alcohol content.

Bud Light Seltzer is hoping the new the holiday-themed flavors help it stand out in a sea of fruity flavors.

More than 65 spiked seltzer brands now line store shelves, according to Nielsen. That's compared to around 30 brands last year. That's a statistic that will keep growing as growth in the sector continues.

"Within the hugely successful and growing hard seltzer segment, new and 'old' brands alike can succeed even if their market share is relatively small or declining, because the total pool of sales of hard seltzer within US retail is growing at such a high rate," Danelle Kosmal, VP of Beverage Alcohol at Nielsen, recently told CNN Business.

Covid-19 vaccine no 'walk in the park,' CDC committee told

POLL: What are your plans for Thanksgiving Day?

Family files suit over Publix employee's death. It says company failed to protect him from Covid-19