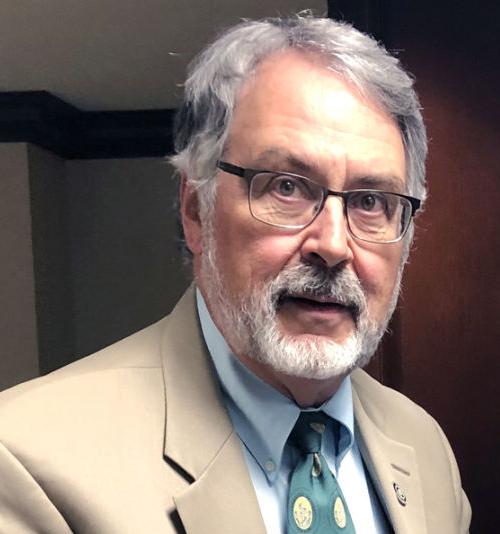 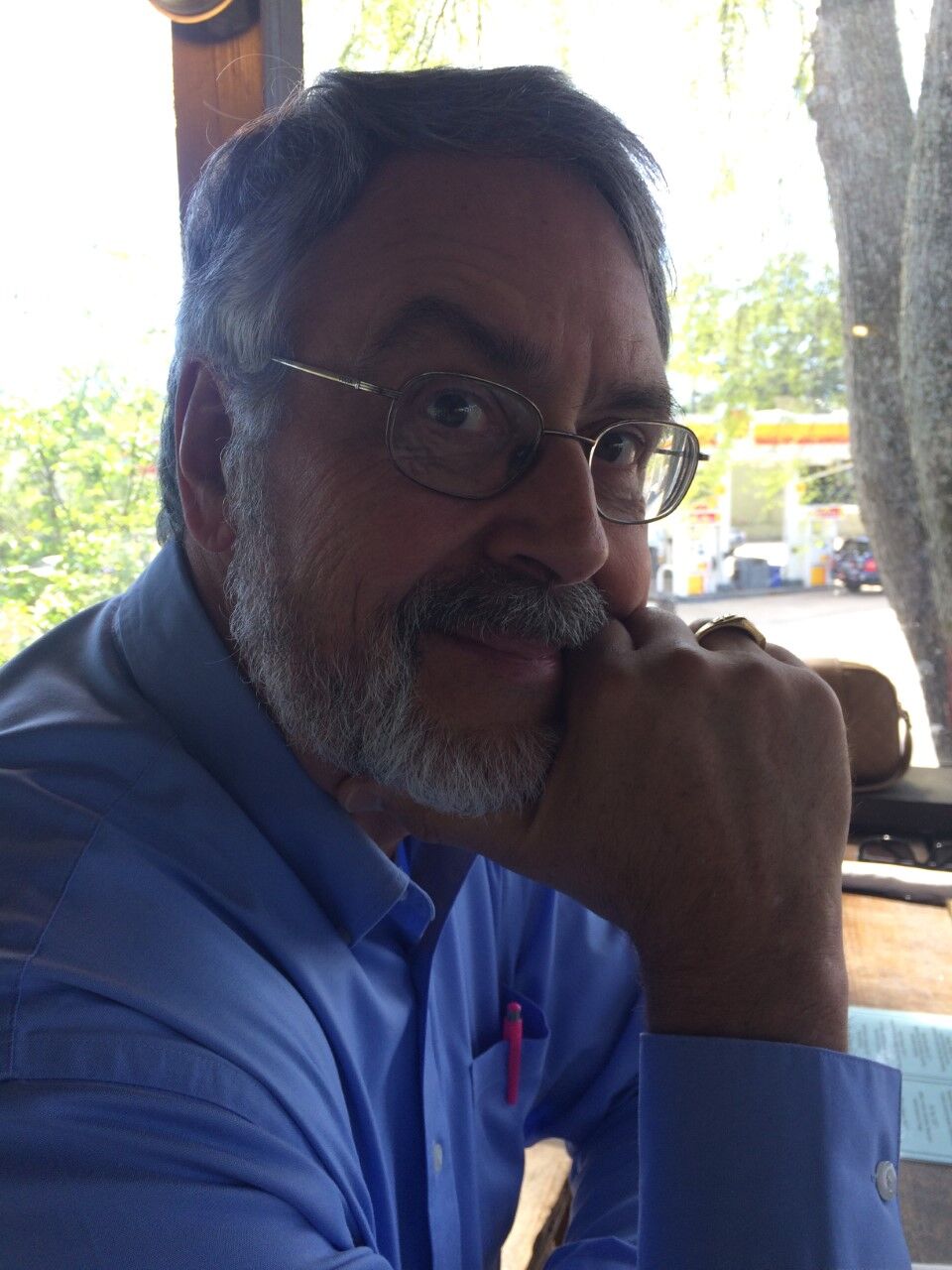 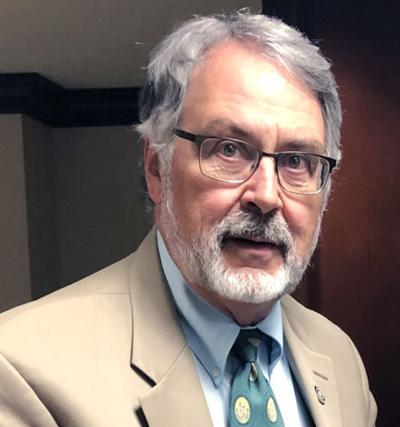 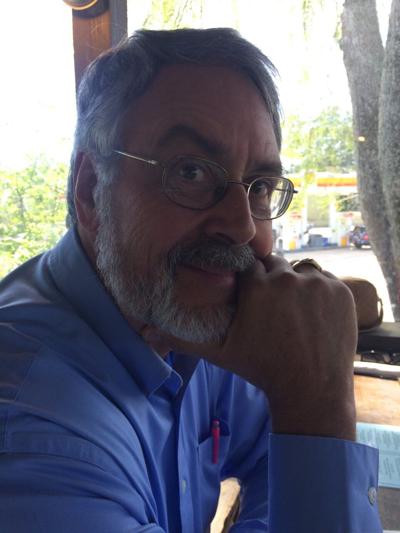 It has been several years since I have written an opinion to the Editor regarding an issue. But last week my heart was stirred by an attack on one of my dear friends, B. J. Fletcher — a loving, caring fellow Albanian who is certainly not a racist — nor were her actions racially motivated. She cares deeply about our city and county and the integrity of our election process.

Apparently, under Georgia law, a registered voter can challenge other voters if they suspect that those voters are not legitimately registered to vote in a specific precinct. The voter who challenges cannot prevent the challenged voter or voters from voting. However, when those voters go to vote, they will be required to show proof of residence regarding their eligibility to vote in that specific precinct.

At the 28th of December called meeting of the Election Board of Dougherty County, Ms. Fletcher brought evidence of 2,700 voters in Dougherty County who had changed their addresses as recorded by the U.S. Post Office.

As was stated in the newspaper on 20 January 2021, the voter roles are cleared every two years. It has been two years since they were purged. Ms. Fletcher’s efforts were to help assure that we have a legitimate election. She was not trying to suppress any subset of voters — Democrat, Republican, black or white.

The actual breakdown of the 2,700 was: blacks, 43.5%; whites, 40.6%; Hispanics, 1.4 %; unknown, 12.26%. We don’t know if any of these voters actually tried to vote. If they did try to vote, they would have to have given an appropriate address when they voted. Otherwise, just letting anyone vote and have it count dilutes my vote and your vote, as Dougherty County citizens.

Ms. Fletcher went to a lot of trouble to stand up for all of the voters in Dougherty County. She has shown, by her love and loyalty to all of the citizens of our county, that she cares and wants what is best for everyone. We honestly need more people like her, to help make southwest Georgia a more just, forgiving and safe place to live, work, and raise our families. My hat is off to you, Ms. Fletcher, and I am proud to call you “friend.”

Everything old is new again: Repurposing drugs to treat Covid-19