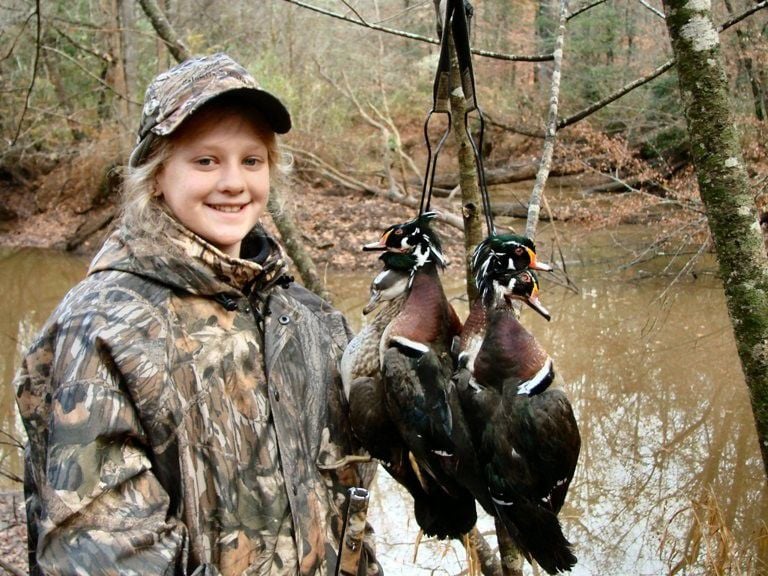 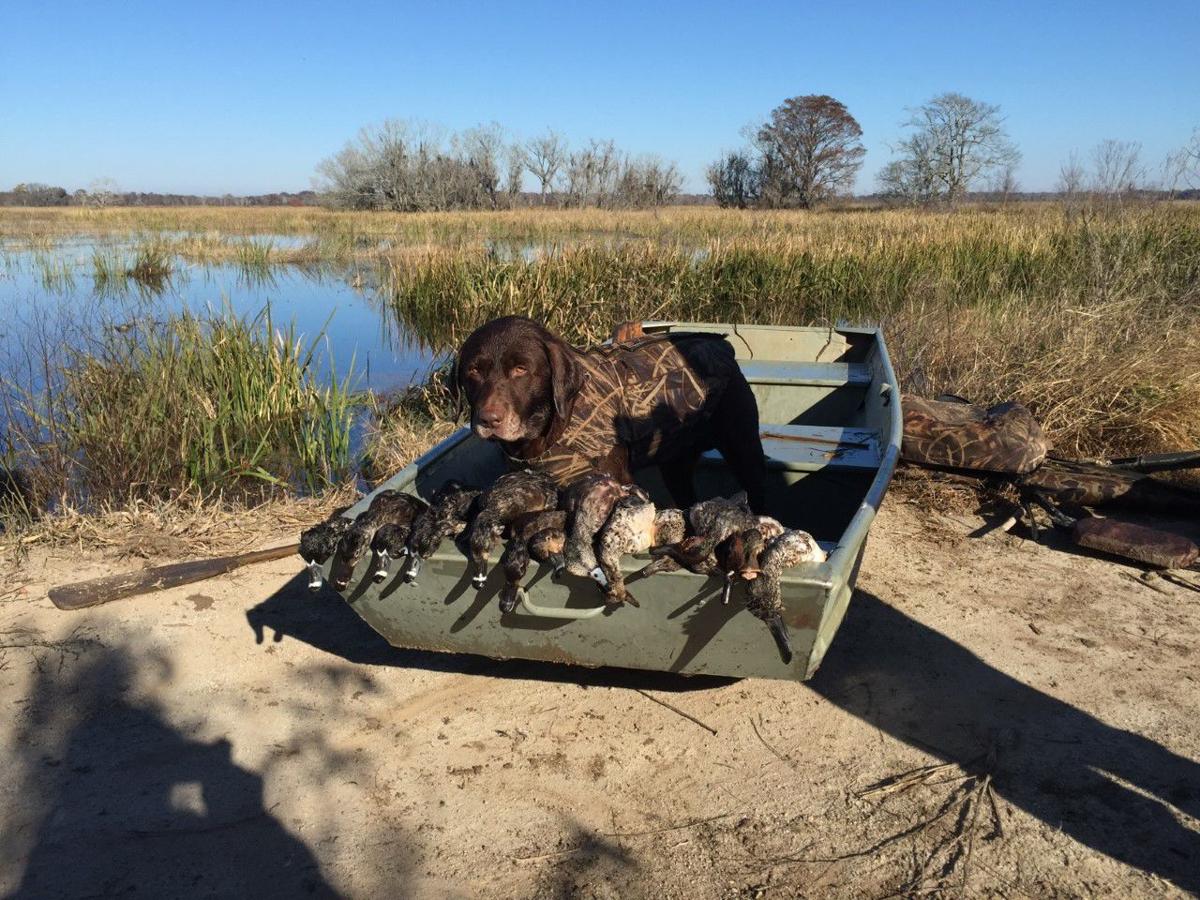 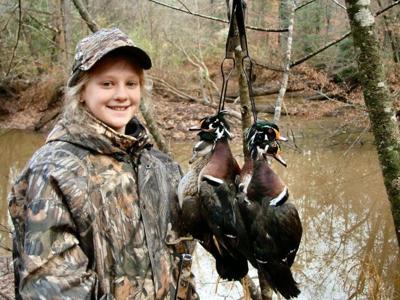 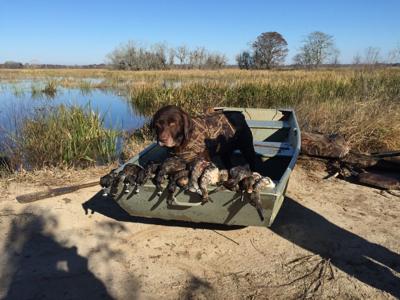 SOCIAL CIRCLE – With waterfowl hunting season opening Saturday, duck hunters should make note of some changes in this year’s hunting regulations, according to experts with the Georgia Department of Natural Resources’ Wildlife Resources Division.

“There are three big changes in the waterfowl hunting regulations this year,” WRD state waterfowl biologist Greg Balkcom said in a news release. “The waterfowl season now has a fixed ending date of Jan. 31; the bag limit on mallards has been reduced to two, and the hunting season frameworks – the season length and total bag limits — are now set based on the combined status of four species, not just the status of Eastern Mallards.”

More about the changes♦ Season End Date: Hunter surveys indicate that hunters want the season to run as late as possible, and now the U. S. Fish and Wildlife Service has allowed for a fixed ending date of Jan. 31. Additionally, the majority of Georgia’s waterfowl hunters prefer a fixed ending date. So in the foreseeable future, waterfowl hunting seasons will end on Jan. 31, regardless of the day of the week.

♦ Duck Season Framework: Since 2000, the Atlantic Flyway has used the status of Eastern Mallards to select the duck season frameworks (season length and total bag limit), but beginning this year, the season framework is based on the combined status of four species: American green-winged teal, wood ducks, ring-necked ducks and common goldeneye. These species are important to hunters up and down the Atlantic Flyway, and they represent a suite of habitats found within the flyway. More information on the methods used to select the duck season frameworks can be found at georgiawildlife.com/migratory-bird-info (select the “Management” link).

To hunt waterfowl in Georgia, hunters will need a Georgia hunting license, a Georgia migratory bird license, and a federal duck stamp (now available with the purchase of other recreational licenses). WRD has made purchase decisions even easier by the creation of the Waterfowl Hunter Package at www.GoOutdoorsGeorgia.com, which includes all you need (and includes a plastic card).

More than 240 schools in US are named after a Confederate leader. About half serve majority Black or nonwhite students