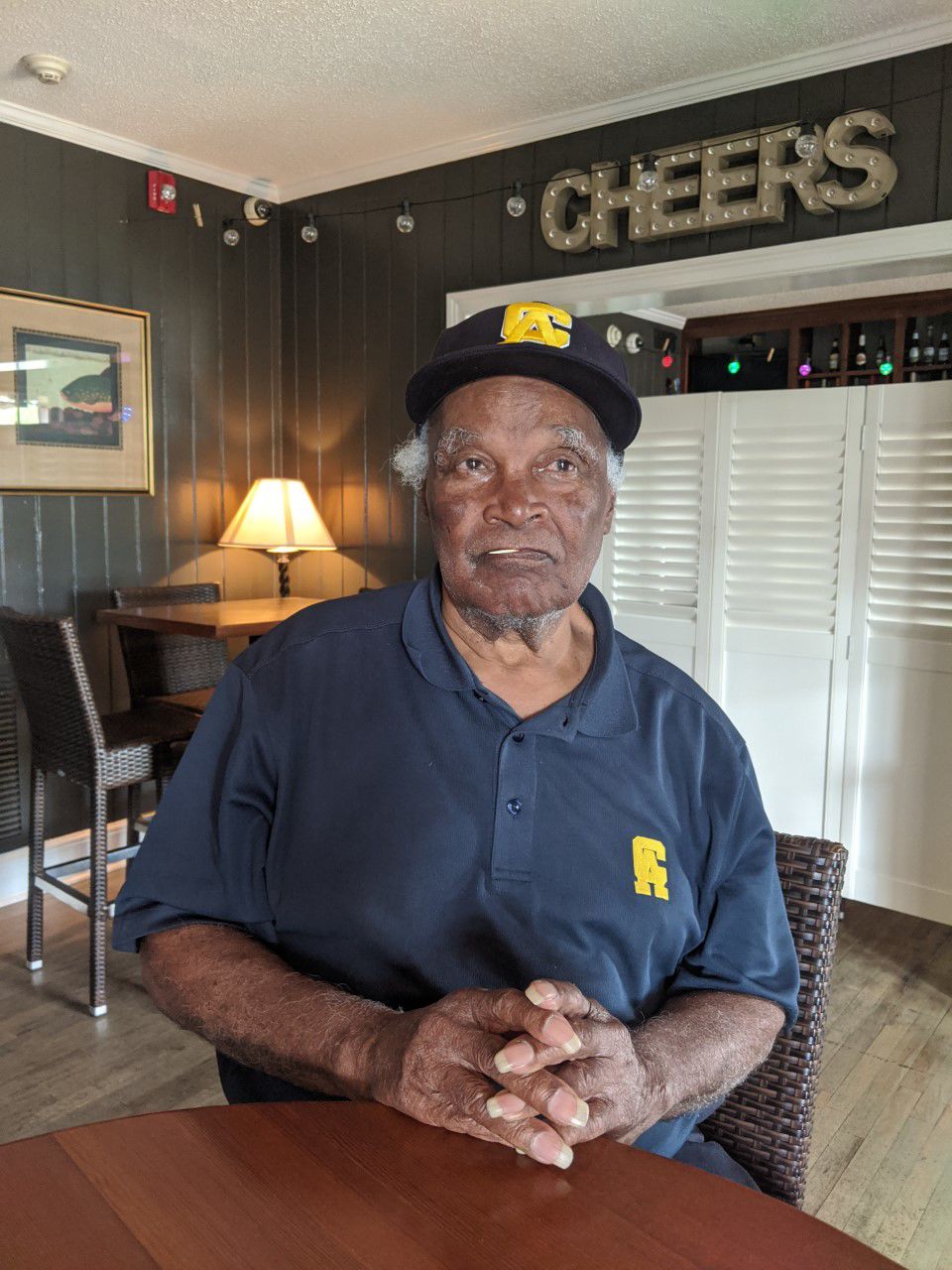 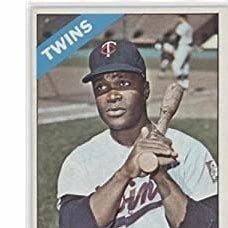 Sandy Valdespino played a year of his Major League career with the Atlanta Braves. 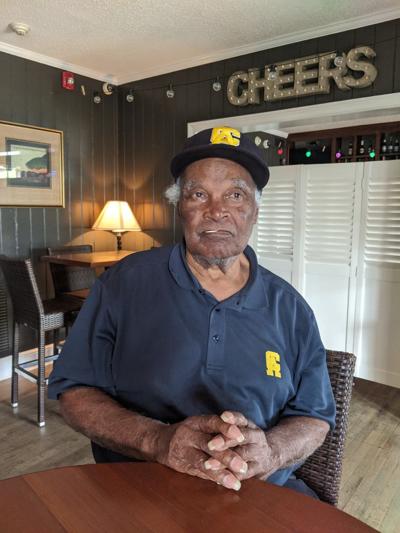 Sandy Valdespino played a year of his Major League career with the Atlanta Braves.

ALBANY – Some people are lucky enough to live their dreams. Sandy Valdespino is one of those rare individuals.

In 1939, Valdespino was born in San Jose de las Lajas, Cuba. He recalls growing up in a country with a booming economy.

“In Cuba, we used to live good. We had good jobs,” Valdespino said. “We had sugar cane, potatoes, apples, rum and the tourists. The tourism was great. We made all those things happen.”

And Cuba had baseball.

“Oh, that was my dream,” Valdespino said with a smile and a laugh. “Since I was a kid, you know. I used to watch the New York Yankees. Baseball was very famous in Cuba. We had a lot of good baseball players in Cuba. That was my dream, and I came here. I played in the World Series.”

His professional career started in the Cuban Baseball League.

“I started in; it took me about six years to come up to the major leagues,” Valdespino said. “But I did good, I did good. Before Fidel Castro took over, we had a lot of scouts out there from the Cleveland Indians, Kansa City, New York Yankees, Minnesota and Baltimore Orioles looking for talent, looking for players. So a guy by the name Joe Cambria, he wanted to take me to the United States in 1957. I signed with him. He was with the old Washington Senators. Remember them? They are back in the league again and won the World Series this year.”

Cambria, or “Papa Joe,” pioneered scouting and recruiting in Cuba, bringing hundreds of Cuban players to the United States before Castro closed the doors to free travel in 1961.

“A lot of players got out before he took over,” Valdespino said. “He took over in 1960; we already had the papers. One day, we had a meeting with Castro, and he said, ‘Professional baseball and all professional sports are over. You guys are making too much money.’ So, he says whoever wants to go to the United States go see the director of players. What happened, it was already on their mind what they were going to do. They were going to try to convert the freedom of the people in Cuba into the communists.

“We can say that our athletes are the children of the revolution and at the same time the standard-bearers of that same Revolution.”

Valdespino said the dictator hoped to use amateur sports to create national pride and identity.

“Before Castro, our money in Cuba was better than in the United States,” Valdespino said. “I remember when I was coming to the United States, they gave me 200 pesos and said ‘Go to the bank and cash it into dollars.’ I went to the teller and gave him the 200 pesos. He gave me $206.”

“We had casinos and great businesses we used to make a good living,” he said. “Then Castro took over. He took all the money from the banks. He started messing it up. He did it. That’s why we have so many problems there. Socialism is no good. You got two houses, you got to give me one. You haven’t worked but now you have a house. I look at socialism and communism as two different things. In communism, nobody has nothing. In socialism they want you to share with me and want you to share with everybody. The brain of the human being doesn’t work like that.”

With the door to Cuba closed to him, Valdespino focused on baseball.

“I was very lucky,” he said. “In the beginning, I was kind of worried. What if I don’t make it? What am I supposed to do? But I work hard. I work hard and I keep myself in good discipline. I make a lot of friends. It was good for me.”

Baseball also took him around the world.

The former major leaguer said he is happy in retirement. He was living in Moultrie with his daughter but said, “I don’t have nothing to do over there. Every day it’s the same thing. So I decided to make a move. I went to Las Vegas, but I was very disappointed the way things were going. Nobody there, everything was very unusual.”

For a number of years Valdespino has prospered as a gambler. However, COVID-19 put a damper on things, leading him to a retirement Plan B.

“My granddaughter used to play basketball here (at Albany State University),” he said. “We came here twice a day and we made some friends. So now I decided let me go to Albany and see if it was better for me. It was good, so I plan to stay here for a while.”

“We were winning, 5-3, and Dean Chance was pitching, but he started to have a little bit of trouble in the eighth,” Valdespino said. “So they took him out and put me in the left field, so I could (hit in the pitcher’s spot in the lineup). They pulled Bob Allison out of left and put Ron Kline in to pitch. I got back there slowly and Dick Radatz came to bat. The wind was blowing in like a hurricane, and Kline threw him a fast ball. He hit it, and the ball came off his bat and took off like an airplane. I said, ‘Oooh, what’s this? So I took off running to see how far that ball was going to go over the fence.”

With his back to the ball, Valdespino ran to the fence and started to jump so he could see over the top rail where the ball would land.

“When I jumped, my spikes caught the fence and kept me on balance,” he said. “I saw the ball and threw my glove up and it went in. Whop! That was one of my greatest catches ever; they are still talking about it. They have it on a replay they show.”

Valdespino said that after the game, the manager of the Indians said in an interview that he had been in baseball for 20 years. He had seen Willie Mays making great catches, but that was the greatest catch anybody ever made.

Valdespino said his love of the game has not dampened, and wherever his travels take him he enjoys watching and encouraging the next generation of players.

“Yesterday I was by the pool, and a lady said she had kids playing baseball so I went and watched them,” he said. “I want to share my knowledge so they can become better. I enjoy that.”