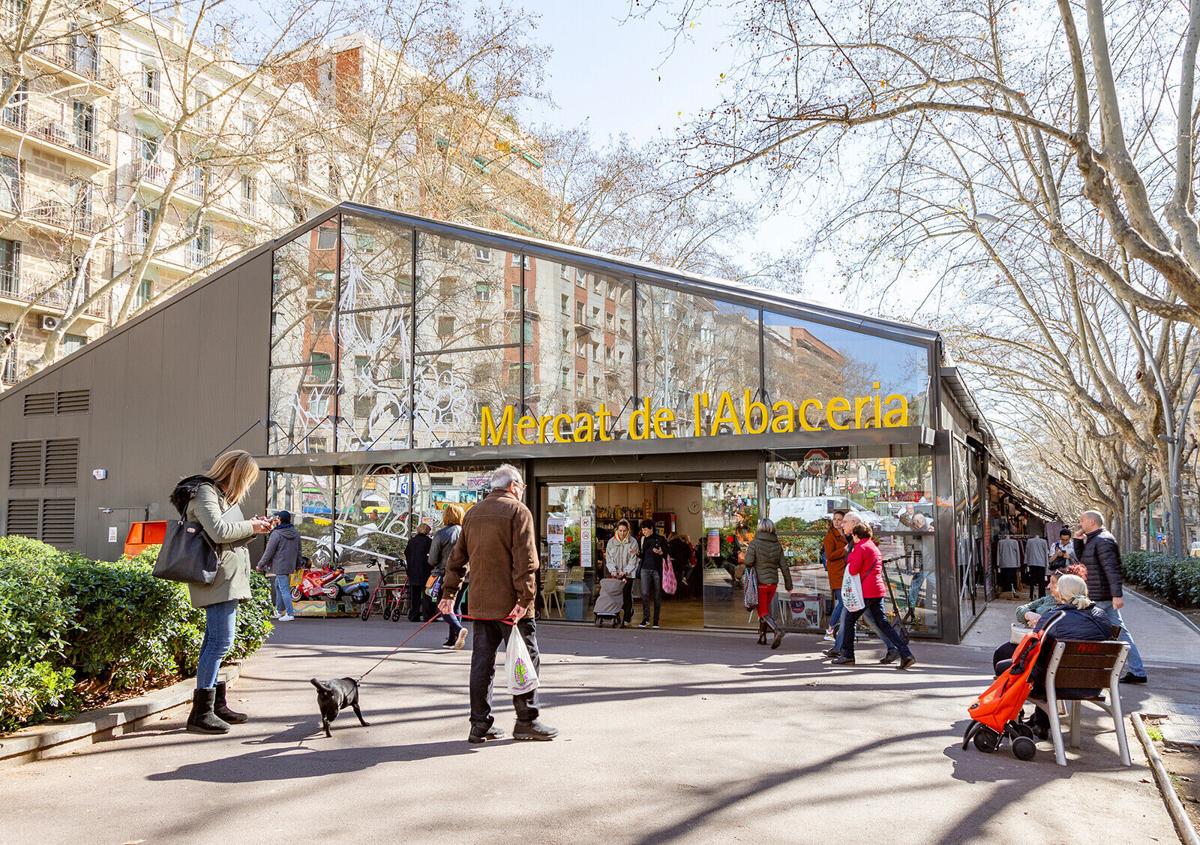 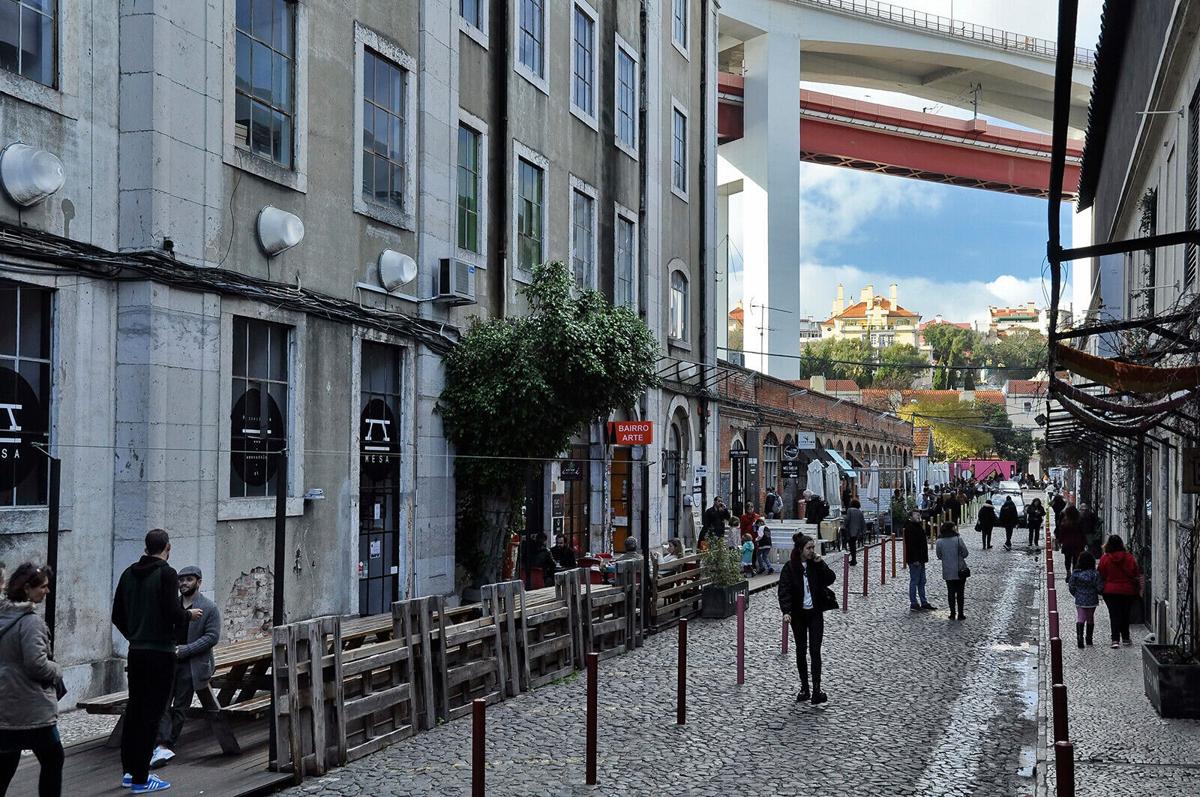 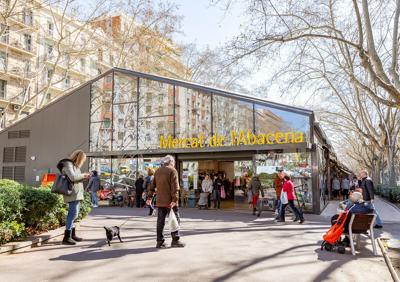 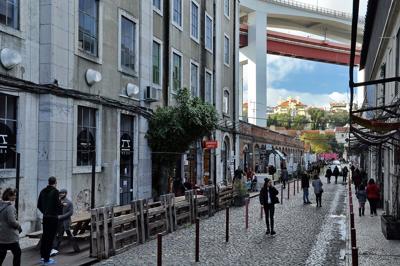 This past year most of us haven't strayed far from the street where we live, what with Covid-19 lockdowns, stay-at-home orders and travel bans.

But whether you're daydreaming about international travel, or just excited to branch out of your neighborhood into the city center, Time Out has some inspiration fodder ready.

The global media brand has rounded up what it calls the "world's coolest" streets, as selected by some 27,000 city residents from across the globe.

To finalize the top 10, Time Out editors from each destination surveyed the suggested streets, focusing on each nomination's food and drink highlights, cultural and nightlife offerings. The team also looked into how each street has cultivated a feeling of community, which has perhaps been more important than ever in the wake of the pandemic.

The way in which the local community has rallied around Smith Street's businesses during Melbourne's lockdowns helped the street clinch the top spot, according to Time Out.

Tiny cocktail bar Above Board is one of the Smith Street spots highlighted in the list.

Owner and head bartender Hayden Lambert told CNN Travel that his team is "so excited" by the news, praising Smith Street's "fantastic community."

"We have long loved the area and have seen it evolve in so many ways over the last few years since Above Board opened in 2016," Lambert said. "We feel the area is a melting pot of culture, good vibes and incredible venues!"

Number two on the list is Barcelona's Passeig de Sant Joan. The Spanish street might not be as famous as Barcelona's Las Ramblas, but Passeig de Sant Joan is known for being one of the city's first green corridors -- it's got bicycle lanes, wide sidewalks, trees and lots of outdoor seating. Right now, it's also hosting food market Mercat de l'Abaceria.

At number three on the list is London's South Bank, a bustling Thames-side thoroughfare, home to London's National Theatre and Shakespeare's Globe, both gearing up for summer theater seasons as England continues to unlock its Covid restrictions.

This London walkway is also known for its striking views of St Paul's Cathedral across the river, and has plenty of outdoor -- and indoor -- food and drink delights.

Meanwhile stunning street art was what helped San Isidro in Havana, Cuba secure the number four spot on the list. At number five is Los Angeles' sprawling Sunset Boulevard, one of the Californian city's most famous streets.

For 2021, Time Out says they wanted "to drill down a bit and go even more local."

For each street, the company has recommended the best things to do, from checking out art complex WORM in Rotterdam (number 6) to drinking ice coffee at Bellapan Bakery on Rua Três Rios, São Paulo (number 7) to wandering the multi-level, booklovers' paradise Ler Devagar, part of LX Factory on Rua Rodrigues de Faria in Lisbon (number 9).

Time Out calls streets "microcosms of everything we love about cities."

"In a year when travel dreams were dashed and we had to stay closer to home, they helped us feel like we were a part of something bigger as well."

The full top 30 can be seen at Time Out's website.

CURTIS HONEYCUTT: As I walk through the Valley