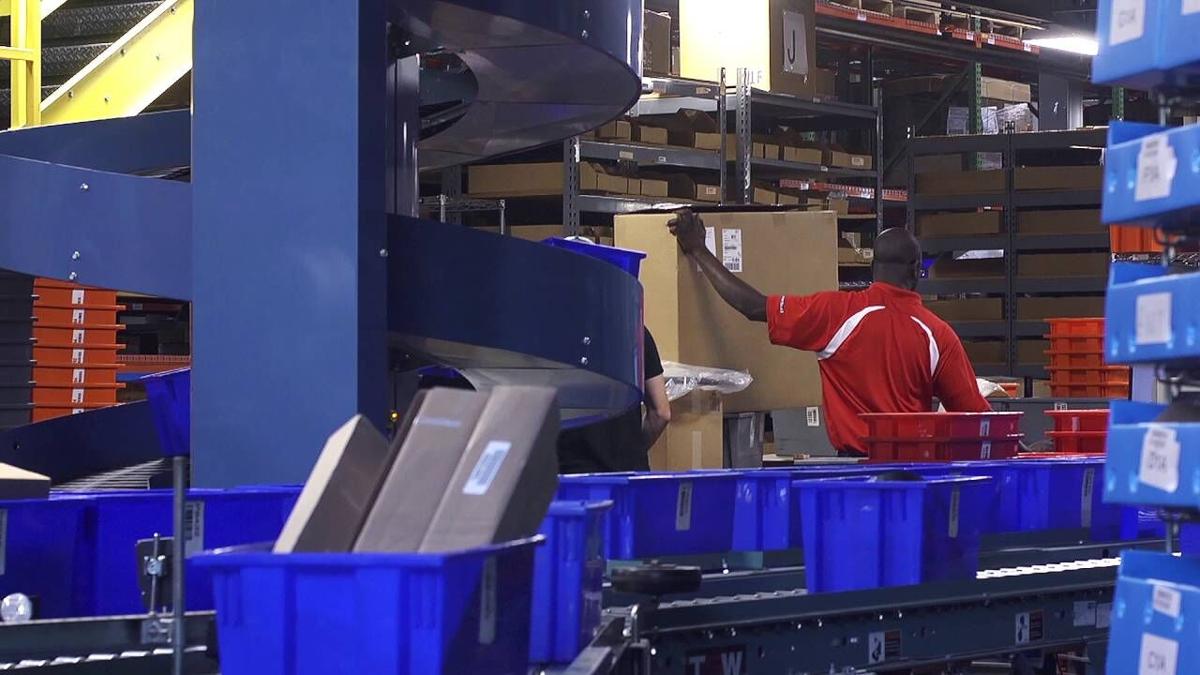 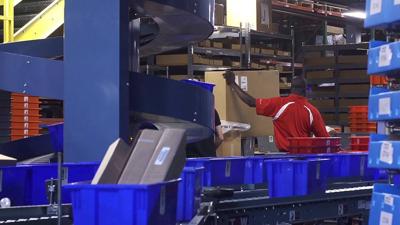 ALBANY – The Albany-Dougherty Economic Development Commission, together with Georgia Gov. Brian Kemp, announced Wednesday the expansion of Outdoor Network in Albany, creating nearly $22 million in capital investment and 92 new jobs for the community.

The growth stems from the consolidation and expansion of the company’s existing call center and distribution headquarters in Albany, as well as the location of an advanced manufacturing operation producing 125-200 HP diesel outboard engines for OXE Diesel.

“Outdoor Network’s continual growth in Georgia is a testament to our pro-business environment, robust logistics network, and highly skilled workforce – all of which help support the state’s manufacturing and distribution industries,” Kemp said in a news release. “Our world-class economic development team remains dedicated to creating jobs for hard-working Georgians in rural Georgia, and we look forward to seeing the opportunities this creates in Albany and throughout the region.”

“It has been great working with the leadership at Outdoor Network as they, once again, made the decision to ‘Choose Albany’ as the site of their expansion of existing operations, as well as the location of their new manufacturing project,” said Matt Reed, interim president of the Albany-Dougherty Economic Development Commission. “We are fortunate to have a partner like Outdoor Network investing in our community and providing well-paying jobs to the citizens of Albany and Dougherty County.”

Of the 92 new jobs, 52 will be created at the distribution and call center to be consolidated and expanded at 1601 South Slappey Blvd. — formerly the site of MacGregor Golf, which has sat privately owned, but vacant, for more than 20 years. The new manufacturing operation of OXE diesel outboard motors will generate an additional 40 manufacturing jobs.

“We are delighted to announce the expansion of Outdoor Network here in Albany. After months of diligent efforts, the EDC has brought this project to realization,” Albany Mayor Bo Dorough said. “This is great news, as Outdoor Network will be restoring a large industrial property to productive use while creating over 90 good-paying jobs. The city is appreciative of the contributions Outdoor Network has made since coming to Albany in 2012 and is encouraged by the confidence expressed in our community with this historic commitment.”

“We are so pleased that Outdoor Network has chosen Albany and Dougherty County as their site for expansion and appreciate their investment in our community,” Cynthia Georgia, the ADEDC board chair, said. “Outdoor Network has seen the benefits of doing business in Albany firsthand, and their decision to choose our community is a testament to their experience here. Choosing Albany as the site of their new motor manufacturing operation validates our competitiveness as a business destination.”

“While we promote Georgia as a location for companies from all over the world, it makes us extremely proud to see a Georgia business grow at home. Since 2012, Outdoor Network has been creating opportunities for the people of southwest Georgia, and I want to thank them for their continued commitment to our state as we work on providing the best business climate for them to be successful,” GDEcD Commissioner Pat Wilson said. “I’m grateful to our local partners at the Albany-Dougherty Economic Development Commission who are great partners and have helped foster the state’s long-term relationship with Outdoor Network.”

In 2019, Outdoor Network became the North American distributor of OXE Marine Outboard Diesel Motors, and will now be the company’s sole manufacturer of 125-200 HP motors, which will be manufactured exclusively in Albany for worldwide distribution.