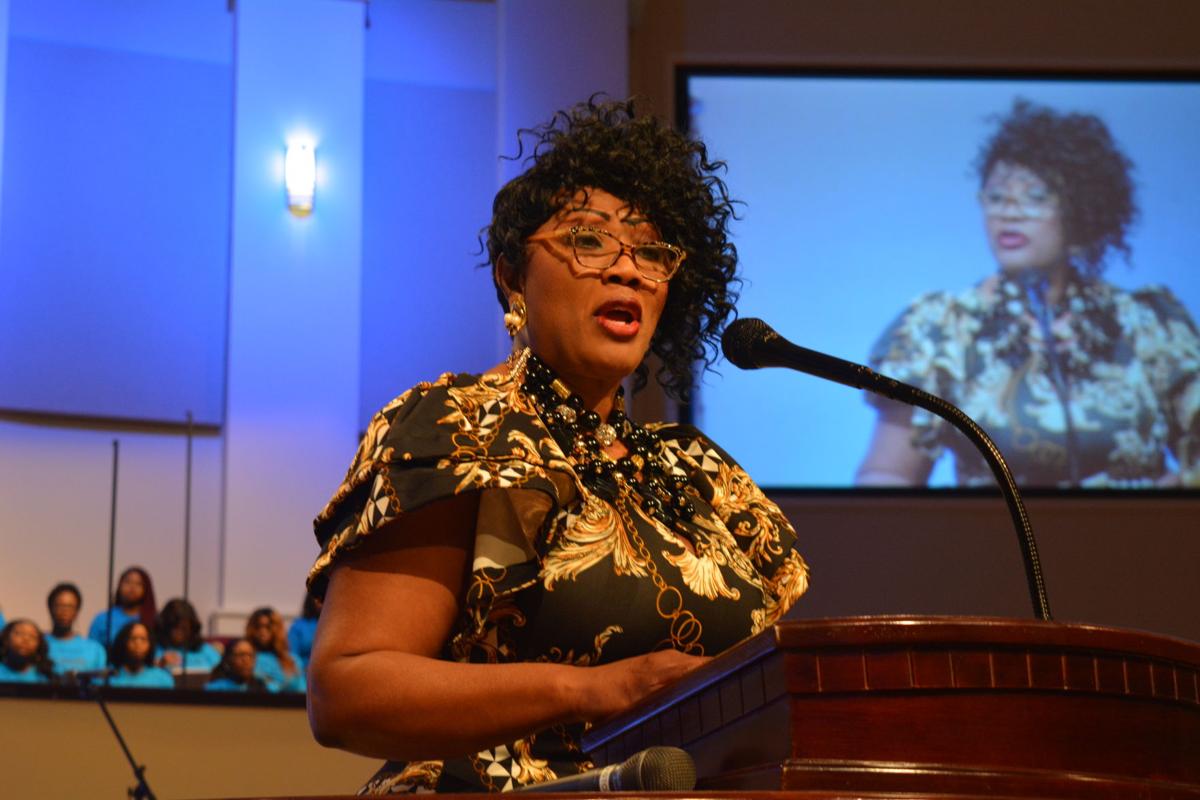 Albany's HEART group made Valentine's Day special for 200 kids in the Dougherty County School System by handing out new pairs of athletic shoes. 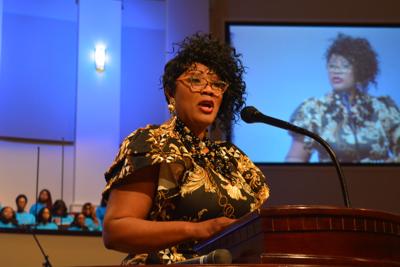 Albany's HEART group made Valentine's Day special for 200 kids in the Dougherty County School System by handing out new pairs of athletic shoes.

ALBANY — The civic group with a big HEART, the Hands Extended Across Reaching Together group that is celebrating its 40th anniversary this year, opened its collective heart a little wider Thursday and Friday, handing out 200 pairs of new athletic shoes to kids at two elementary schools in the Dougherty County School System.

The HEART group, made up primarily of current and retired Albany Procter & Gamble employees, distributed the shoes to excited youngsters at Morningside Elementary School Thursday morning and at Northside Elementary on Friday, Valentine’s Day.

“We’ve given 5,500 students a new pair of athletic shoes over the years,” HEART President Anne Johnson said before Friday’s giveaway. “Officials at the schools and parents of the students have told us what a huge difference getting the shoes has made in these kids’ lives.”

The 200 pairs of Under Armour shoes were purchased through donations made to the nonprofit, which is dedicated to helping the area’s underprivileged. The group hosted and prepared breakfast for more than 1,500 at Mt. Zion Baptist Church in Albany on Jan. 20 as a tribute to the life and work of Martin Luther King Jr. on the national holiday held in King’s honor.

Pritchard scores 38, but Juiston lifts No. 14 Oregon in OT