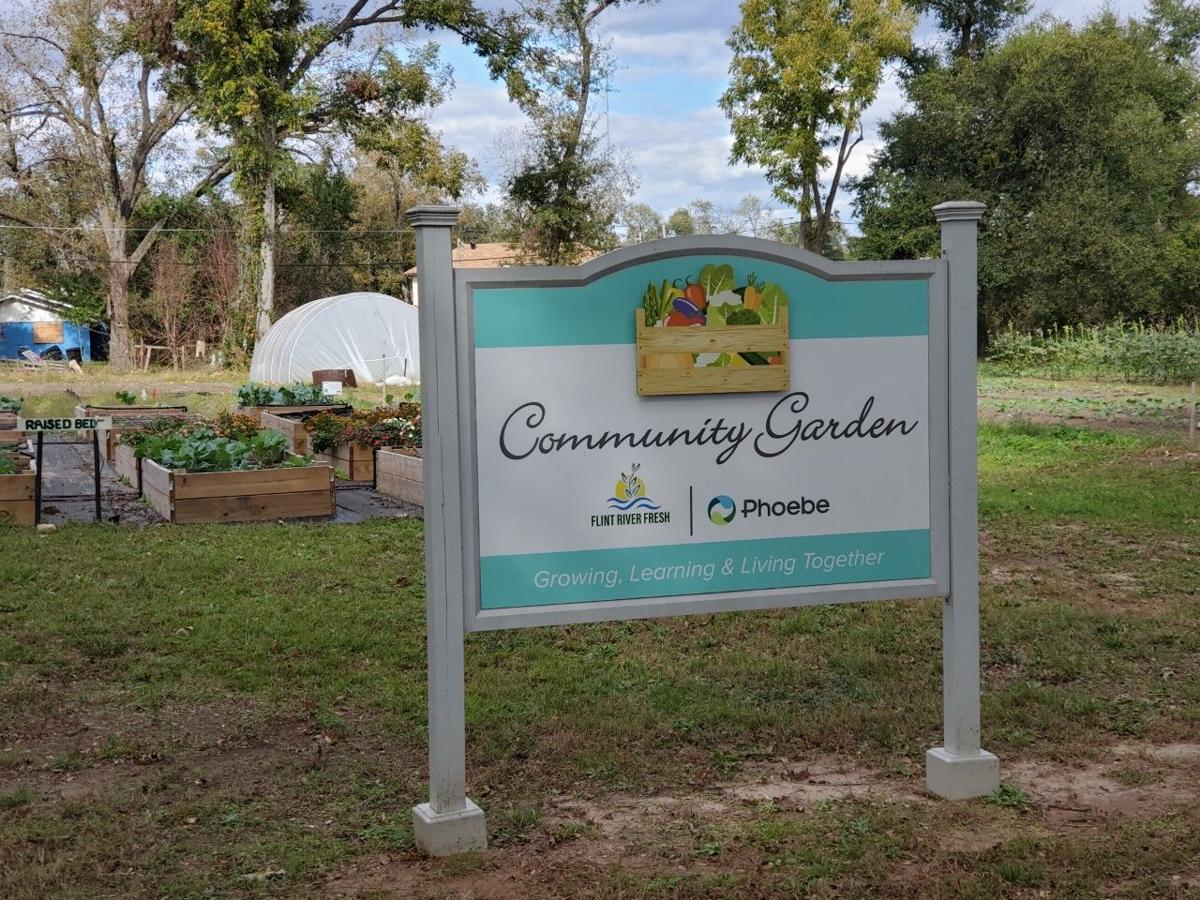 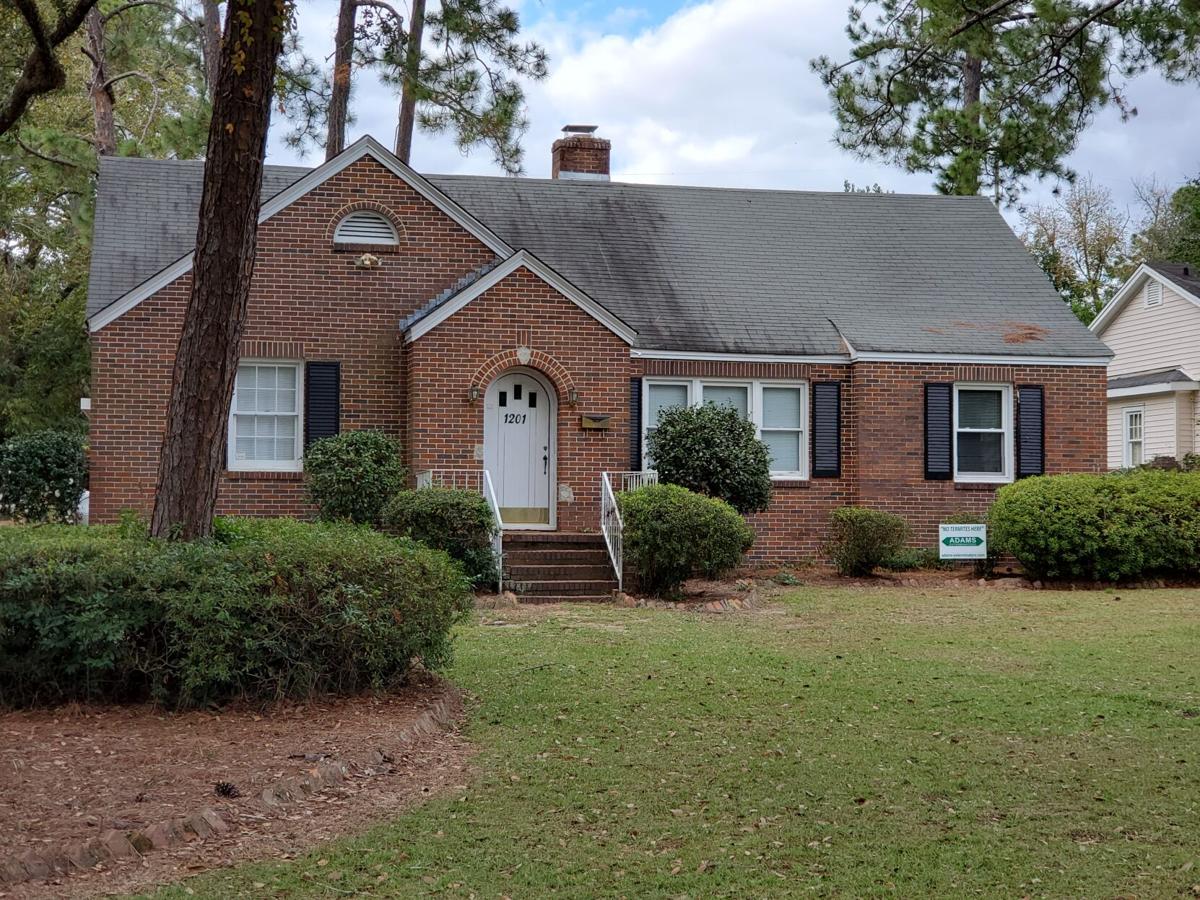 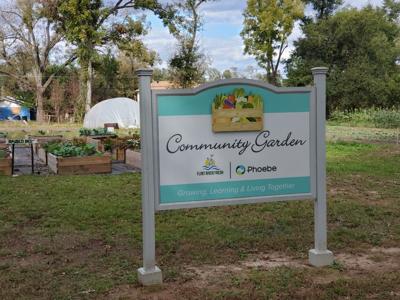 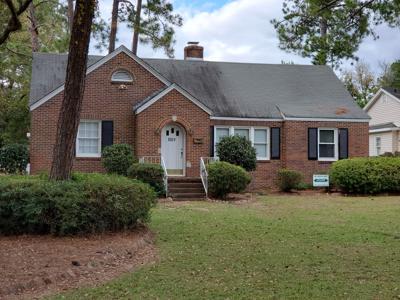 ALBANY – Phoebe Putney Health System President/CEO Scott Steiner has recently taken his show on the road before the county and city governments where the hospital owns property. His goal is to clarify the hospital’s philosophy and policies relating to Phoebe’s nonprofit status and its community commitments.

The hospital, like churches and other not-for-profit organizations, is exempt from property and some other taxes.

“The expectation is that we provide a community benefit, and that benefit outweighs the taxes that we would have paid,” Steiner said. “There is the expectation that we do a community needs assessment and determine how we will serve the community and what free services we are going to provide.”

He explained that Phoebe, like approximately 60% of all hospitals in the country, are not-for-profit operations. The remaining 40% of hospitals are either for-profit entities or are governmental facilities like those operated by the Department of Veterans Affairs.

“From a property ownership standpoint, many years ago Phoebe decided to implement a self-imposed philosophy,” Steiner said.

Basically, this policy states that if any health care services are being provided or people are stationed there supporting Phoebe’s mission, those properties would be considered to be tax exempt.

“But any property that we don’t have a hospital service on we would pay property taxes on, as accessed by the county,” Steiner said.

According to Steiner, there is one exception to this policy.

“That’s Palmyra Hospital, which we bought from Health Care of America 10 years ago,” he said. “It’s voluntary, and each year we decide if we will pay that property tax as if Palmyra was owned by HCA, which was a for-profit hospital. So we have been doing that every year since.

“There is a misconception. But I understand it. Some people think that all not-for-profits don’t pay taxes. We pay taxes. Based on that criteria, in Dougherty County we are the third-highest taxpayer of property taxes. Georgia Power is No. 1, Sable Trails is No. 2, and Phoebe Putney is No. 3. We are No. 3 and pay a pretty good amount. Technically we don’t have to do that.”

“Times have changed,” he noted. “Hospitals and big business tended to say, ‘Here’s our footprint today, and if we need to expand, you buy the property around you. But I can tell you, the philosophy of health care is changing. We’re not going to need to double our footprint. We may need to add something here or there.

“But for us as we think of properties, whether they are on this campus or Sumter, we have a lot of properties in the community. Right now, we have 21 of those for sale. We put those up for sale about a year ago. Currently we have eight more we are putting up for sale. I would tell you we probably have 50 to 75 more that we will eventually want to put back on the market.”

Steiner said that the hospital system would love to see these properties developed to meet the needs of the community. As a team, Phoebe is analyzing the properties it owns, and if they are not going to be utilized for service delivery, how they might be used.

“Ben (Roberts) helped hook us up with Farmer Fredo, who we gave a little less than an acre of land down Fifth Avenue that we own,: Steiner said. “There’s a community garden on it now. There is the opportunity for Phoebe to shed some of these properties and get them back into the community’s hands for houses, people and for businesses.

“We would love people to develop these and have businesses come in and put something new there. I just got out of a meeting where somebody was talking about a piece of property that we own. They want to put some housing in. What we don’t want to do is flood the market with 100 properties. So we are trying to do this in an organized manor.”

Phoebe has sold two homes and one has already been renovated. The Potter Community Center property has been sold, and the properties currently on the market are made up of residential and commercial holdings. These include a grocery store, the former Ugly Coyote restaurant, and a day care center.

“We can talk about what we want to see in our community, as we think about a medical district,” the health system CEO said. “That’s one of the things we’ve been talking to the county about. A medical district where you draw boundaries, and inside of that you have a look and a feel ... different opportunities. A lot of cities have had some success with that. We are a long way from that. But it’s good to have that conversation.”

Getting the facts and Phoebe’s philosophy clarified is one reason Steiner has taken his show on the road, ensuring the message is heard.

“I’m going to tell you the facts. Now if you look this up and come back and publicly say I was wrong, if I was, I’ll say, ‘Dang, you’re right, I was.’ But we’re going to call you out on it. I don’t mean that in a negative matter. But you can’t just lob insults.”

Nick Cordero's widow Amanda Kloots talks about Thanksgiving without him