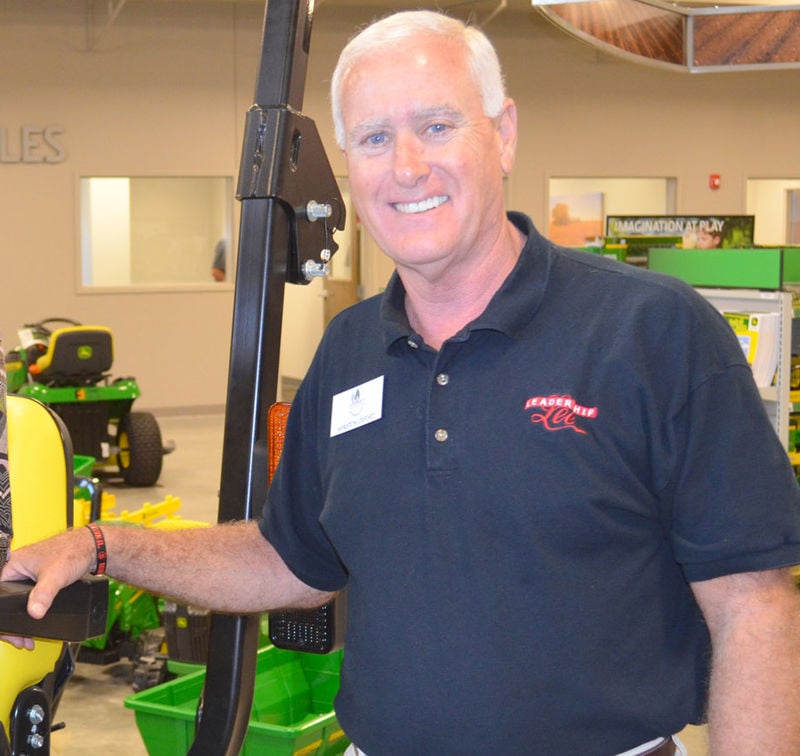 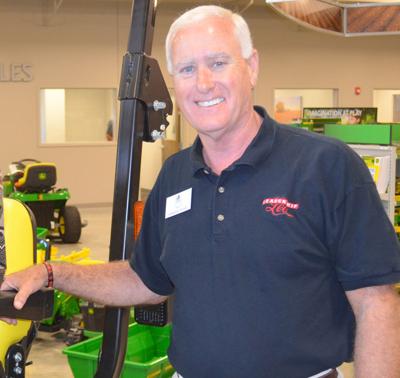 LEESBURG — Winston Oxford, the executive director of the Lee County Development Authority, has been closely involved with plans to build a medical center in the county, from the planning stages to the successful quest to obtain a certificate of need, to the recent efforts to enact a partnership with an existing medical facility to supply services to the hospital.

Here is Oxford’s latest update on the project:

In 2010, Phoebe Putney (Memorial) Hospital purchased Palmyra Medical Center. In 2011 the Federal Trade Commission opened an investigation into this purchase stating, “The deal will reduce competition.”

In September of 2012, I was invited to meet with 14 independent doctors from the Albany Area. They shared with me that since the Palmyra purchase, they were struggling to properly serve their patients as they felt that they no longer had any meaningful relationship with a local hospital. At this time there were 87 independent doctors in the Albany area, where in 2020 there are maybe 60, with a large percentage of those over the age of 60, thus no new doctors considering the Albany area for a number of years now to begin practice.

I contacted a hospital system in the Atlanta area, presented my case, and that system started due diligence on the possibility of building a new hospital in Lee County. Unfortunately after five months, they informed me that they had purchased another hospital in Atlanta and at that time would not consider expanding into Albany.

About a year later, a local independent physician happened onto an organization that had built or purchased 14 hospitals from coast to coast and also owned or managed numerous health care facilities. I began to work with representatives from Med Equities and Surgical Development Partners, also researching their history. Med Equities’ stock was traded on NASDAQ, and Surgical Development Partners’ CEO Eddie Alexander seemed to have a history of success organizing new and existing hospitals around the country. At the time, he oversaw a hospital in Houston, Texas, where he partnered with Baylor Health Care, plus another hospital in Ohio, where he partnered with The Cleveland Clinic.

It turns out Eddie was a roommate with one of my Development Authority Board members in his college days, and my board member indicated that Eddie was a very hard working student with plenty of integrity. After several years of research and planning, Lee County and the Development Authority of Lee County entered into a memorandum of understanding to partner in the efforts to construct, manage, and seek a certificate of need for a hospital that would be located off Ledo Road in Lee County.

Since that time we have sought a partnership with an existing hospital system that could supply independent services that do not presently exist in the Albany area so that our full-service hospital could be successful. One such service is an existing system that we will already have in place: “Reasonable Reimbursements” with insurance companies, which a new small hospital like ours would have much difficulty in negotiating.

We also had to work through a lawsuit brought by the Dougherty County Commission, which delayed our ability to obtain a hospital system partner. Then, when we had gotten down to serious negotiations with two different potential partners, COVID-19 hit.

The present status of our Lee County Medical Center is we have obtained approval from the state for the final architectural plans for our hospital; we have signed a contract with a builder to construct our hospital, and have begun construction at the site of our hospital. We are still pursuing a hospital system as a partner. Our CON is still valid, and in June of 2021, we will be required to report our progress to the state.