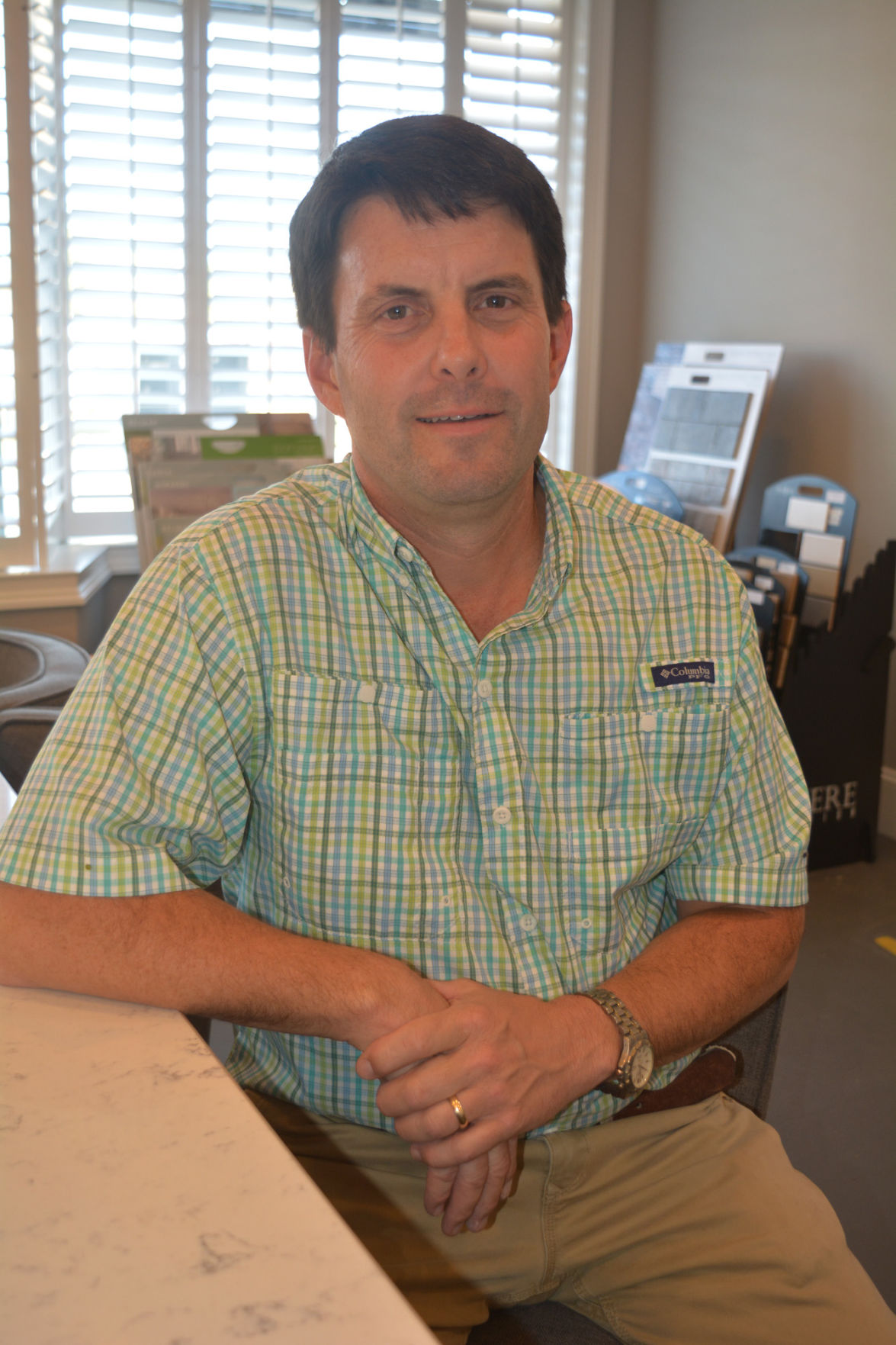 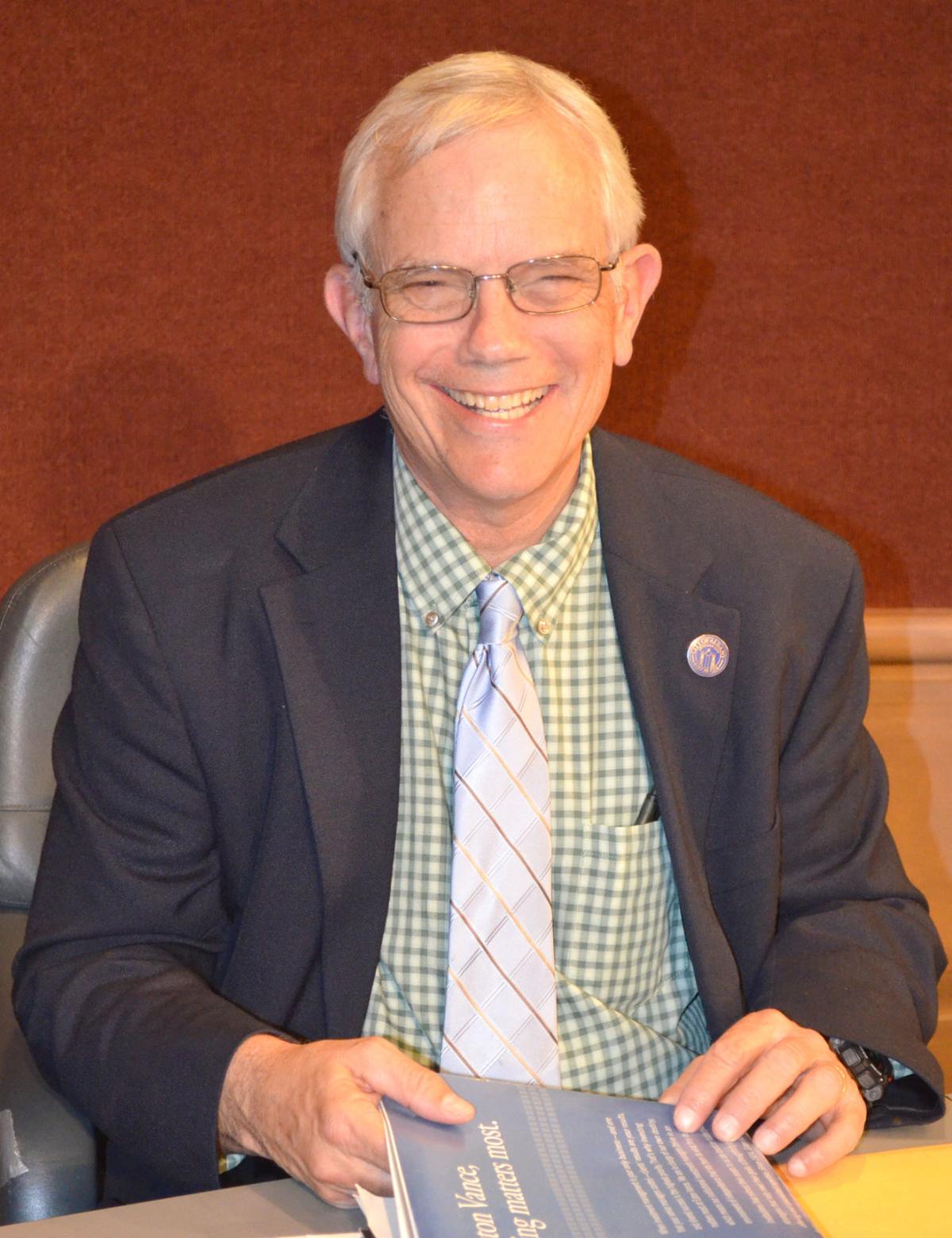 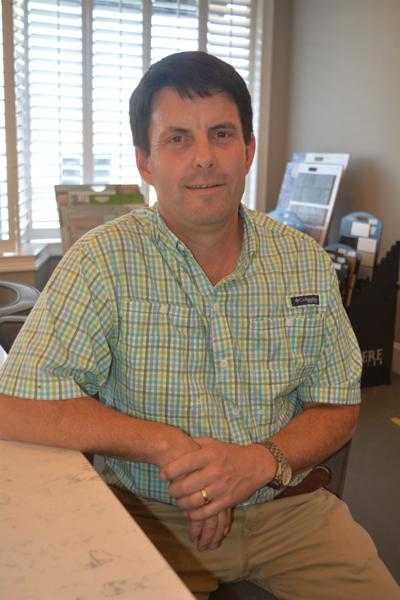 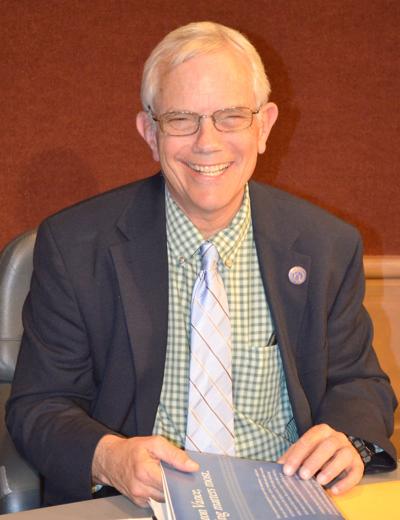 ALBANY — Chad Warbington, who is challenging incumbent Ward IV Albany City Commissioner Roger Marietta for Marietta’s seat on the commission, said early Monday afternoon the incumbent should be prepared to “resign immediately” if he is charged with theft for taking Warbington’s political signs.

Marietta told The Albany Herald earlier Monday that he took one of Warbington’s signs “out of frustration.”

“The Albany Police Chief (Michael Persley) just left my office,” Warbington said in returning a phone call to The Albany Herald. “I can tell you I was just flabbergasted when I saw the video. To me, this solves a suspicion I’ve had that goes all the way back to when we ran against each other four years ago. I saw where Roger told you he took only one sign, but the video clearly shows him taking two.

“If he is charged — and he should be; he stole property from people’s yards without their permission to even be there — I would expect him to resign from the commission immediately.”

Video surfaced on social media over the weekend showing a man who appeared to be Marietta removing Warbington campaign signs, and officials with the Albany Police Department said Monday it is pretty clear that the person in the video is Marietta.

“I’m going to be honest; I did take down one of Chad’s signs,” Marietta told The Herald. “I’d gotten frustrated that he’s been placing his signs in front of mine — and I’ve heard from many people that he didn’t have permission to even put a sign on their property. I was out straightening up my signs after the weekend rain, and I saw where he’d put one of his in front of my sign, so I took it down and threw it in the back of my truck.

“I shouldn’t have let my frustration get the best of me, but I’m going to move past this and focus on the issues that matter.”

“This whole thing alludes to a much bigger problem,” the businessman said. “It also, for me, answers questions from four years ago when a lot of my signs went missing. Two property owners told me they have filed complaints and pressed charges against Roger, and that’s certainly their right. I gave those signs to them to put on their property, so the signs were stolen from them. It’s no different than someone stealing a bicycle or chair out of your yard.

“I’m just going to let the police handle it now, just going to keep on campaigning. I understand that the GBI has gotten involved, so it’s become a pretty sad issue. It’s sad when an elected official sinks this low to keep the status quo. And the citizens of Albany are the losers here.”

Marietta said he will continue to campaign on issues including the commission’s approving a balanced budget without tax increases, utility rates below inflation, infrastructure improvements, a lower crime rate in Ward IV, and citywide quality-of-life improvements.

The nonpartisan municipal election in Albany is scheduled for Nov. 5.

How coronavirus affects the entire body