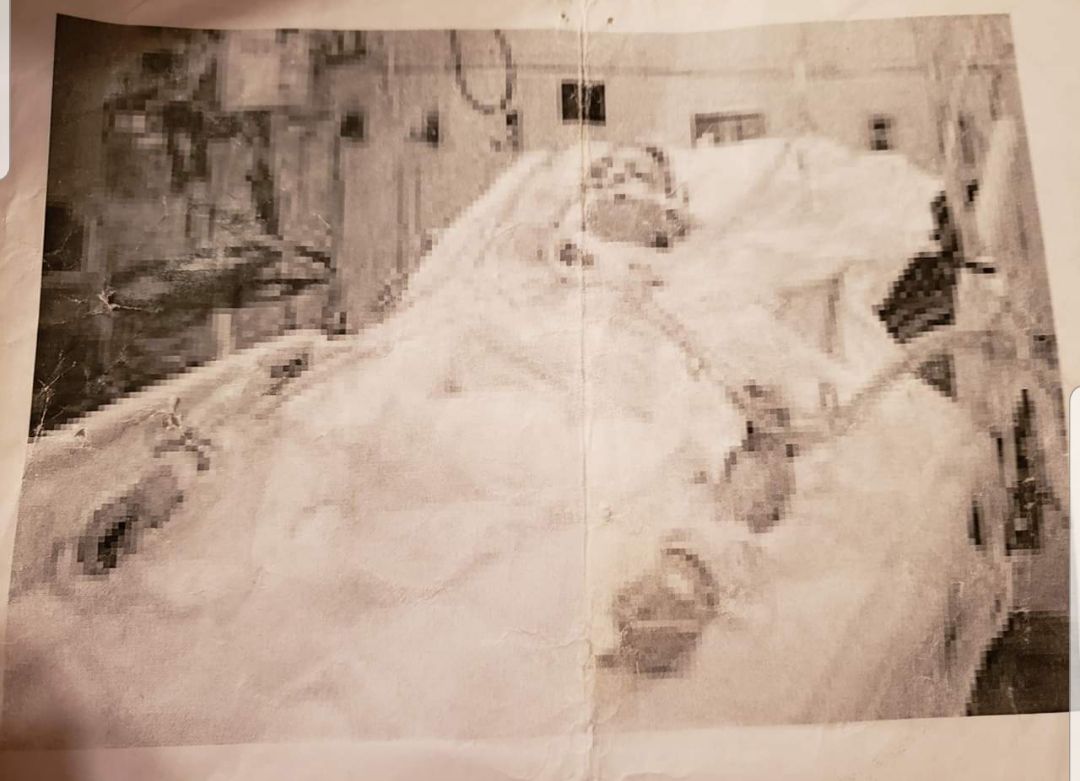 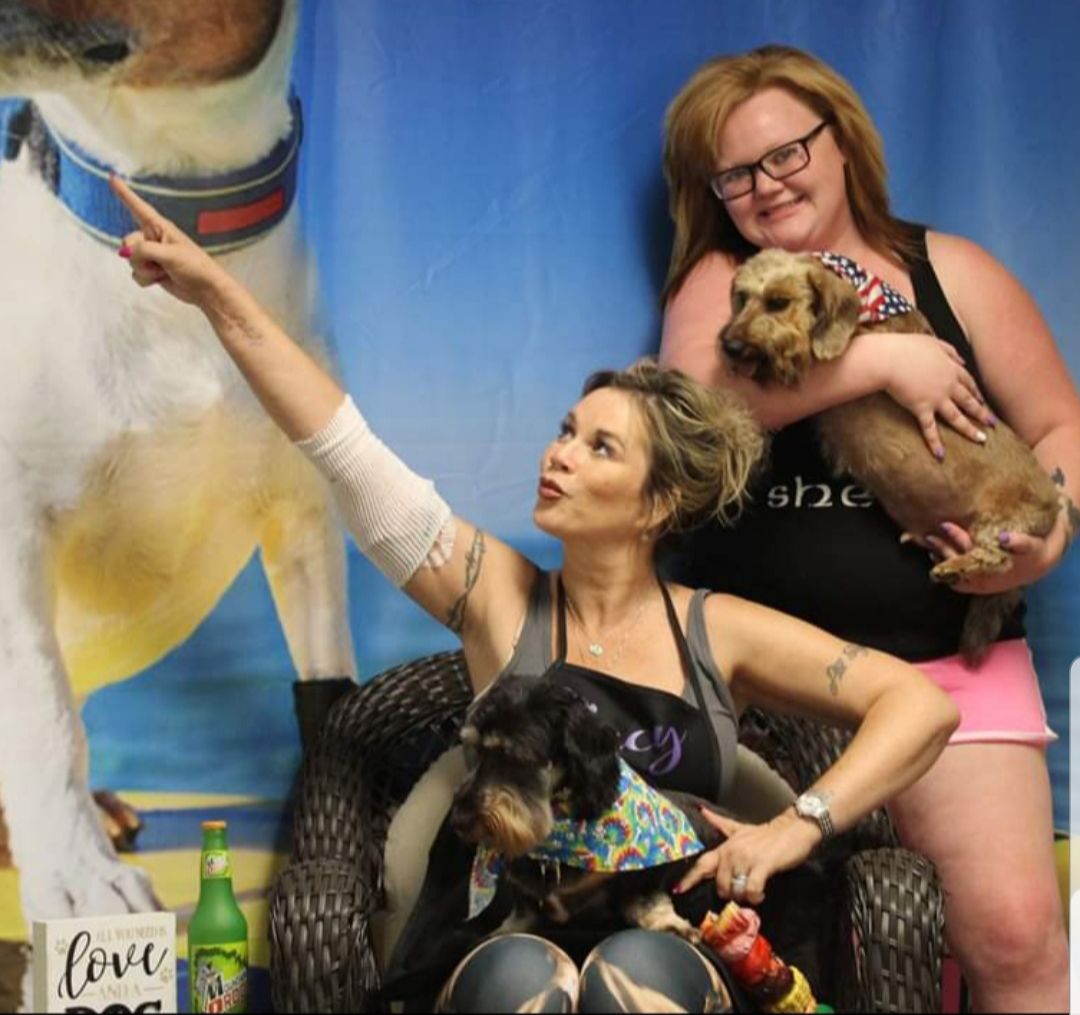 Stacy Johnson, who spent time growing up in Leesburg and Americus, has appeared in a number of movies and television series as an actress and stunt performer. 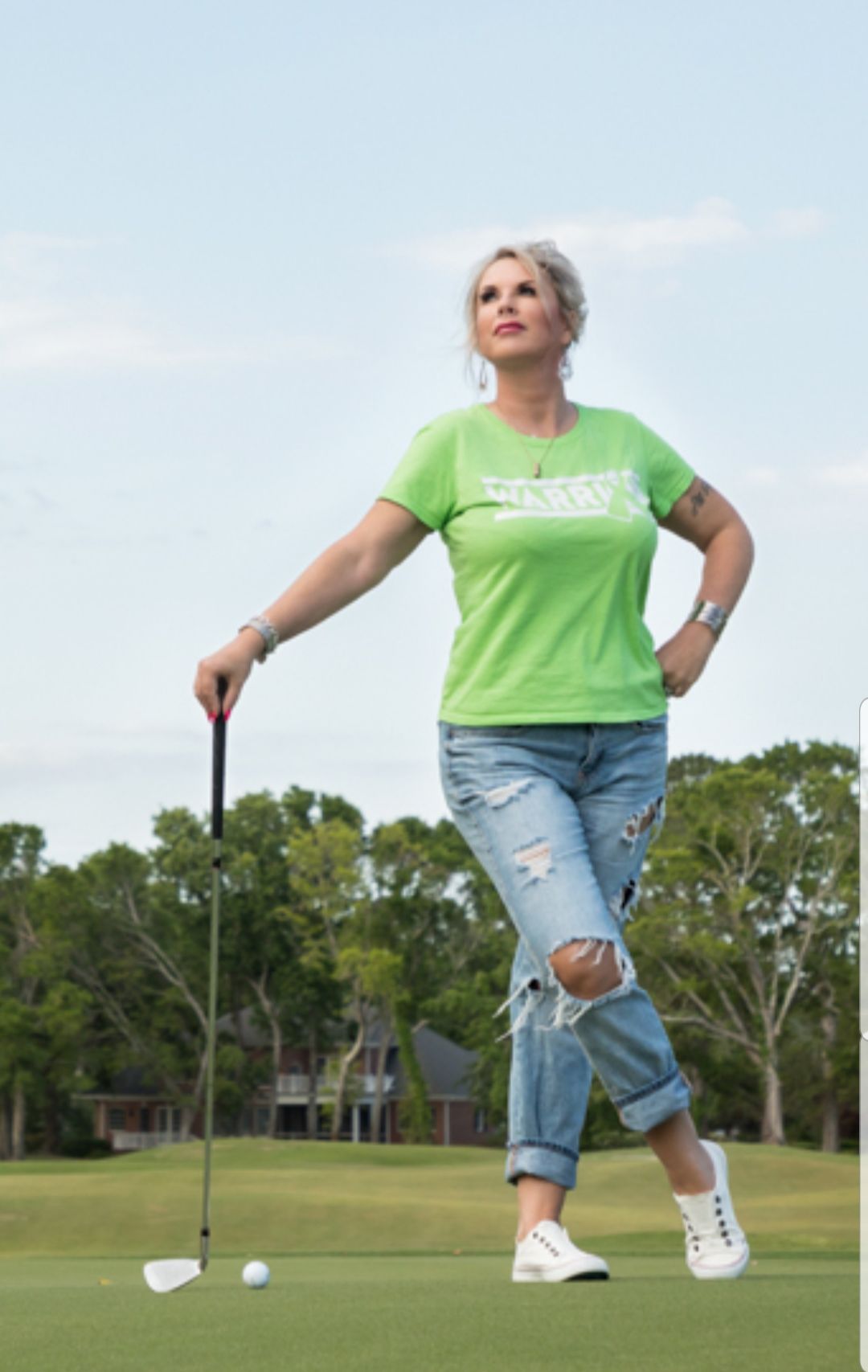 Dr. Jeffrey Lawson, the rheumatologist who diagnosed and treated Stacy Johnson, said the young actress acquired Lyme disease after being bitten by a tick while picking up golf balls in 2005. 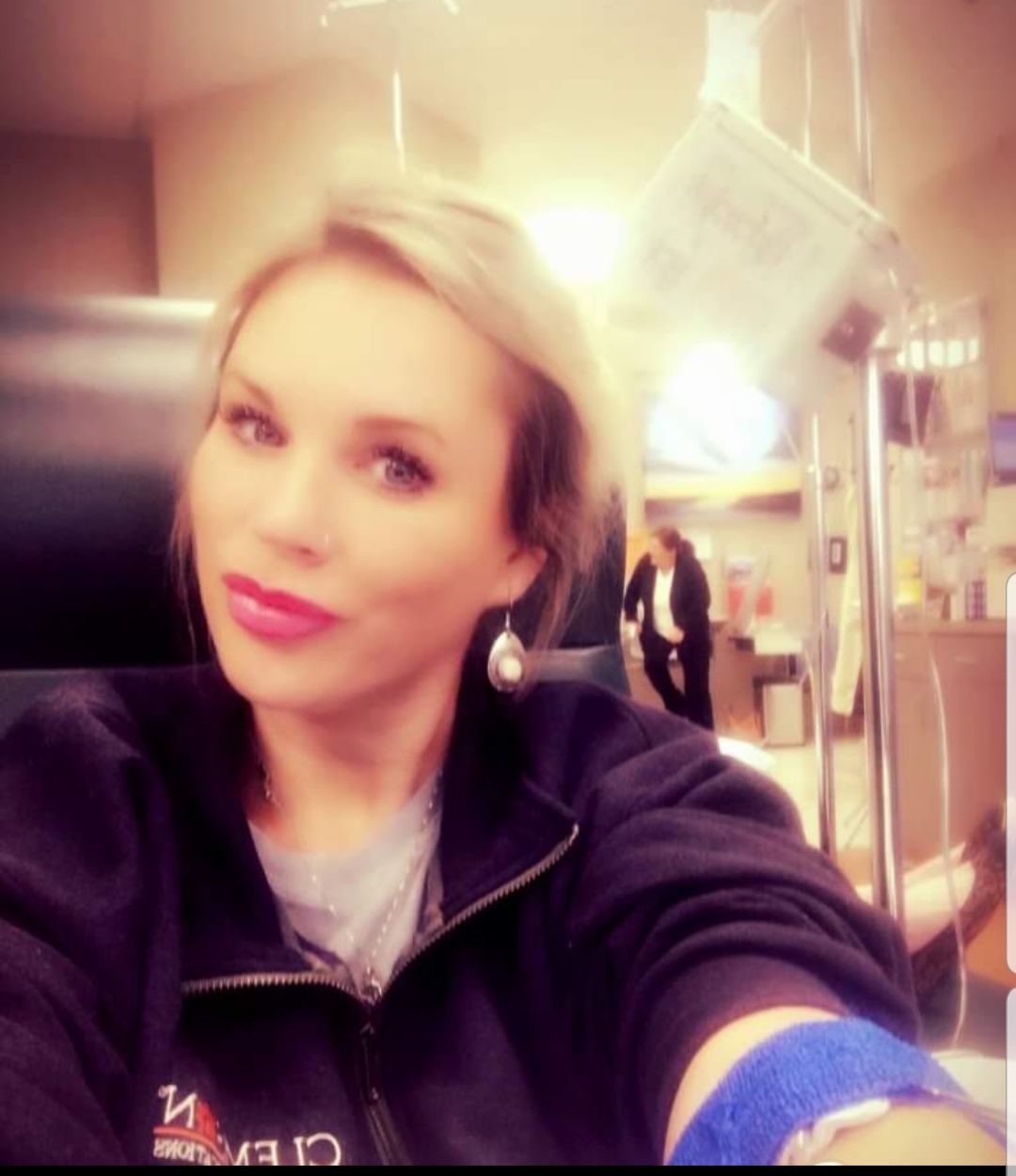 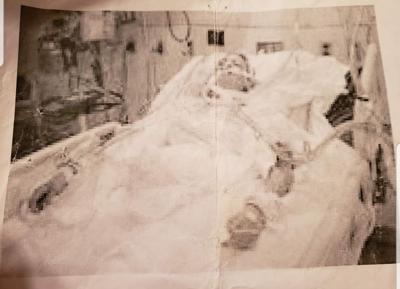 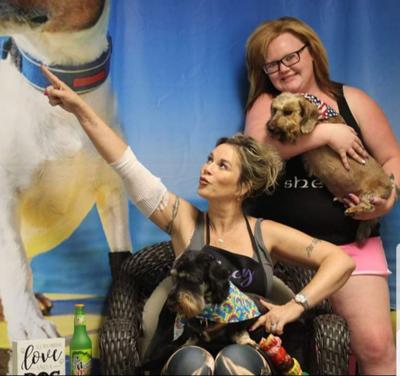 Stacy Johnson, who spent time growing up in Leesburg and Americus, has appeared in a number of movies and television series as an actress and stunt performer.

Dr. Jeffrey Lawson, the rheumatologist who diagnosed and treated Stacy Johnson, said the young actress acquired Lyme disease after being bitten by a tick while picking up golf balls in 2005.

That nearly wasn’t the case for the budding young actress because a chance encounter with a tick 14 years ago nearly ended her career — and life.

“When I saw her in 2017, she couldn’t hardly verbalize, couldn’t concentrate, had dizziness,” said Dr. Jeffrey Lawson, the rheumatologist and founder of Piedmont Arthritis Clinic in Greenville, S.C., who diagnosed and treated Johnson. “She had shooting pain in her extremities.”

Before seeing Lawson, the actress had been to a number of specialists who were unable to identify the cause of her symptoms. Johnson was performing in a sideshow at a circus when her crisis hit.

“Her family owns Barnum & Bailey Circus,” Lawson said. “She had a show in Chicago. She died in McDonald’s. Her heart stopped.”

Johnson was resuscitated and hospitalized, but she was no closer to learning the underlying issue.

“Her mother, who lived in Leesburg, was a lieutenant colonel in the Air Force,” Lawson said. “That they couldn’t find any reason (for her symptoms) had her really upset.”

Lawson tested Johnson for Lyme disease antibodies, and the test came back positive. She apparently acquired the disease from a deer tick bite in 2005 that she got while picking up golf balls near her house at a golf course, Lawson said.

On Saturday, Johnson attended a premiere of the film “The Rejects,” in which she had a role, in Atlanta. Lawson said he would attend the premiere.

Johnson’s struggle with Lyme disease also is going to be told in a documentary film, Lawson said.

Lyme disease is the most common vector-borne disease in the United States, according to the U.S. Centers for Disease Control and Prevention. Transmitted to humans through the bite of an infected tick, symptoms include fever, headache, fatigue and a characteristic skin rash. Untreated, Lyme disease can spread to joints, the heart and the body’s nervous system.

“The whole focus of the documentary is increased awareness for Lyme disease,” Lawson said.

Lyme disease is fairly rare in the Southeast compared to the northeastern United States, he said. It is named after Old Lyme, Conn., where a physician with the CDC first diagnosed it after investigating cases of arthritis in the area.

“With Lyme disease, you never completely clear out the bacteria” without treatment, Lawson said. “Your immune system is getting madder and madder that it can’t (kill) it.”

That immune system response is what can ravage the body if left untreated, Lawson said.

The move used to restrain George Floyd isn't encouraged by most police. Here's why

Cannabis was used for religious rites at a biblical site in Israel, study finds