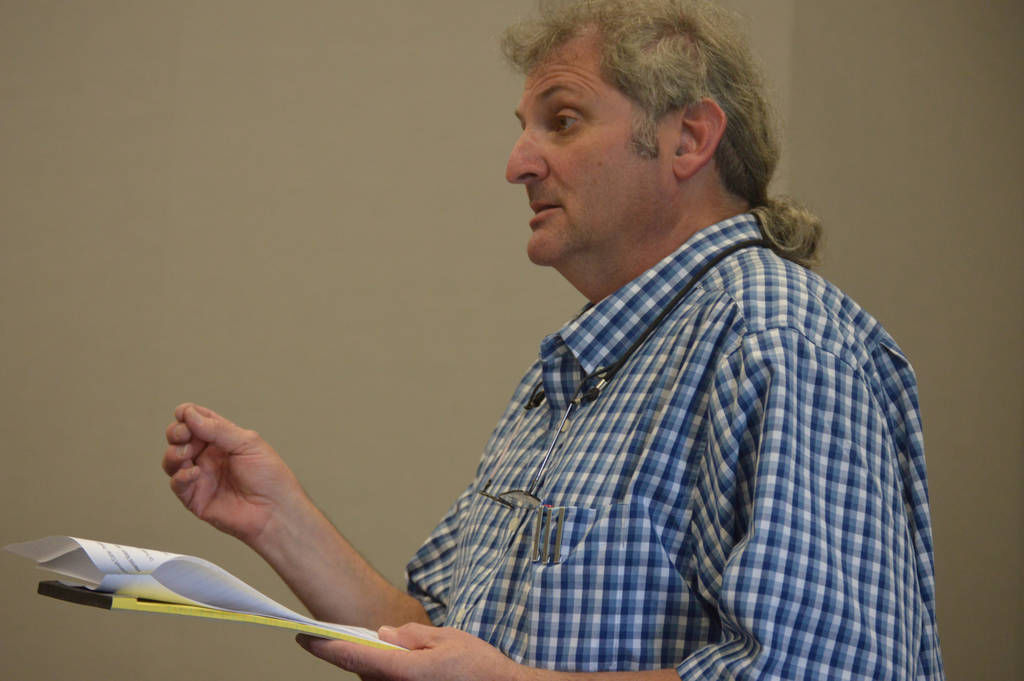 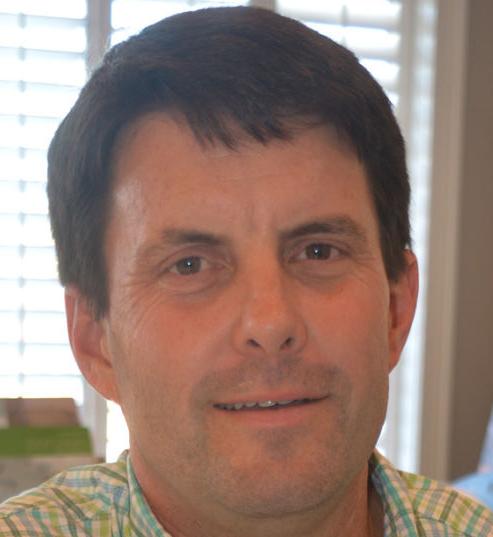 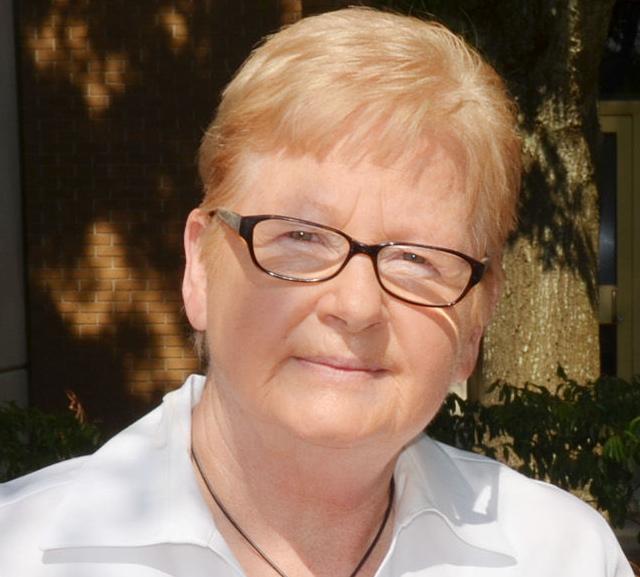 ALBANY — Facing criticism directed at a $1 million renovation and acquisition project for a health clinic building, the Albany City Commission has formed a committee to help guide the process.

The move comes after an Albany architect raised questions about potential safety code and Americans With Disabilities Act violations related to the renovation of the 211 N. Jefferson St. project, identified as the Pace Building.

Architect David Maschke also criticized the city’s hiring of non-local architects and contractors for the project.

The city purchased the building for $265,000 and budgeted the remaining portion of the $1 million for renovation costs. At the time, the commission agreed to have city staff perform the general contractor’s role for the renovation as a cost-cutting measure.

City staff reported to commissioners this week that the deficiencies identified have been addressed.

Commissioners B.J. Fletcher, Matt Fuller, Chad Warbington and Demetrius Young volunteered to serve on a committee that will review the renovation work and make further recommendations.

Part of the issue could be that several new commissioners who came on board this year would like to weigh in, said Warbington, who along with Young and Mayor Bo Dorough joined the commission in January.

Warbington had no specific complaints, but said that revisiting the project is a good idea.

“It’s easy to be (a) Monday-morning quarterback and say what could have/should have happened,” he said. “Let’s evaluate where we’re at and as a commission decide on a direction we need to go with it.”

The committee could meet as early as this week to begin its work. Because having four members participating would constitute a quorum of board members, the plan is to provide a live video stream of the proceedings.

One criticism of the building is that it lacks a sufficient number of windows, which could make for a dreary work environment that is not conducive to staff morale. In addition to the health clinic operations, some other city offices would be moved to the location under current plans.

Fletcher said she has enlisted an Albany contractor who has done previous work for the city who has agreed to install windows at cost. It is important to move the health operations to another building because the “temporary” site at which they were placed four years ago is inadequate, Fletcher said.

“If you go in to get blood work, you’re in front of everybody,” she said. “There’s no privacy. Our temporary clinic is just an embarrassment to the employees. (Moving the clinic to a more conducive location) is just the right thing to do.”