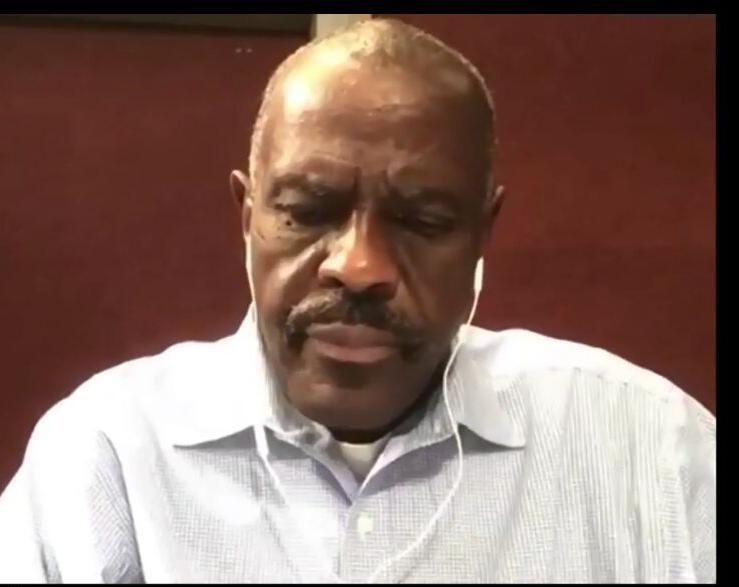 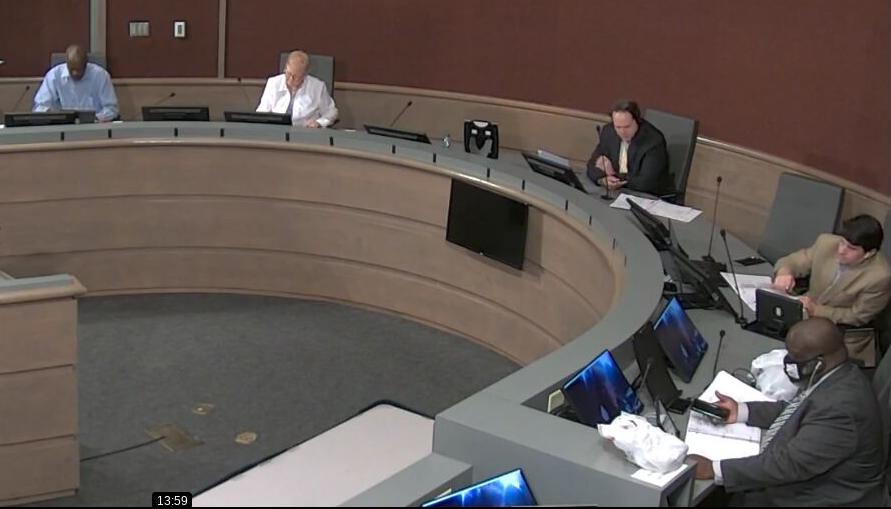 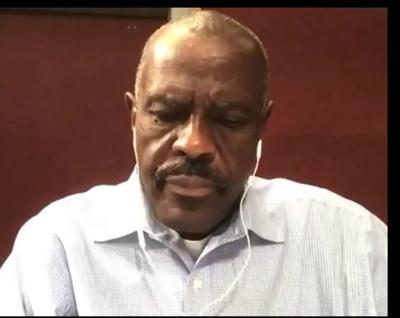 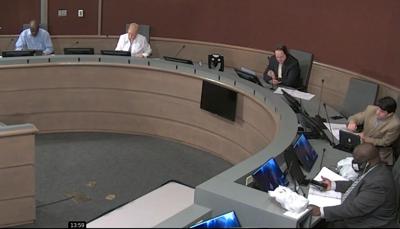 ALBANY — Albany businesses will be allowed to deliver alcoholic beverages to residential customers after a vote to prohibit such sales failed during a Tuesday Albany City Commission meeting.

The vote came after Gov. Brain Kemp in August signed a bill passed earlier in the year that allows retailers to deliver package sales to customers.

Traditionally, laws dealing with alcohol — such as Sunday sales — are left to local jurisdictions to approve by ballot initiatives. No such ordinance allowing Sunday sales has been passed in Albany, but ordinances have been approved by voters by a number of cities in the area.

In this instance, the law permitting alcohol deliveries are allowed unless specifically prohibited by individual cities and counties.

On Tuesday, a proposed ordinance prohibiting alcohol deliveries was defeated in a 4-3 vote, with Mayor Bo Dorough joined by Commissioners B.J. Fletcher, Matt Fuller and Bob Langstaff in voting to oppose the measure.

Commissioners Jon Howard, Chad Warbington and Demetrius Young voted to approve the ordinance, which would have prohibited delivery of alcohol to homes.

In addition to allowing home delivery of beer, wine and liquor, the legislation expanded the “brunch bills” that allow sales of mixed drinks, beer and wine at restaurants on Sunday. Voters in Albany approved such sales on ballot initiatives.

The legislation passed in June expands that to allow grocery stores to sell alcoholic beverages on Sunday after 11 a.m. for off-premises consumption.

“My reason, my main issue (in opposing the ordinance) is you (already) can serve mixed drinks on Sunday mornings,” Howard said during a Wednesday telephone interview. “I’m concerned for a lot of these owners who would ask employees to deliver because they would have to have training.”

Howard said he also is worried that deliveries could be a method through which under-age drinkers obtain alcoholic beverages.

Dorough said he thinks that the decision should be left up to grocery and package stores. A number of grocers offer food delivery to customers, and the legislation gives the convenience of including beer and wine with those orders.

“If they don’t want to, that’s their prerogative,” the mayor said during a phone interview. “Businesses have the authority under law, and I don’t think we ought to restrain them in that regard. The state has authorized it, and it’s an option for businesses.”

During the meeting, commissioners also approved alcohol licenses for on-premises for The Rib Shack at 2206 Dawson Road; on-premises consumption of beer, wine and liquor for Juicy Crab restaurant at 2524 Archwood Drive, and a change of ownership request for the 2422 Stuart Ave. Mini Mart for sales of beer and wine.

In other business the commission approved acceptance of a $300,000 brownfield assessment grant through the U.S Environmental Protection Agency. The grant will allow the city to identify and develop a list of sites that have potential chemical contamination with an eye toward hazard mitigation and development by private entities.

The city identified the Ritz Theater area and Harlem section of the city as potential sites in the grant application, but leaders are not limited to seeking redevelopment in that area.

There is no match required on the city’s part for the grant.

Arkansas police officer is first in the state to die in the line of duty from Covid-19, department says

Well this is an open door for minors to get alcohol delivered to them. These commissioners have lost their minds. A 10 year old could get a 12 pack of beer and a crooked delivery driver would let it slide or take a big tip. Yeah, great move. All we need is more alcohol in the streets.