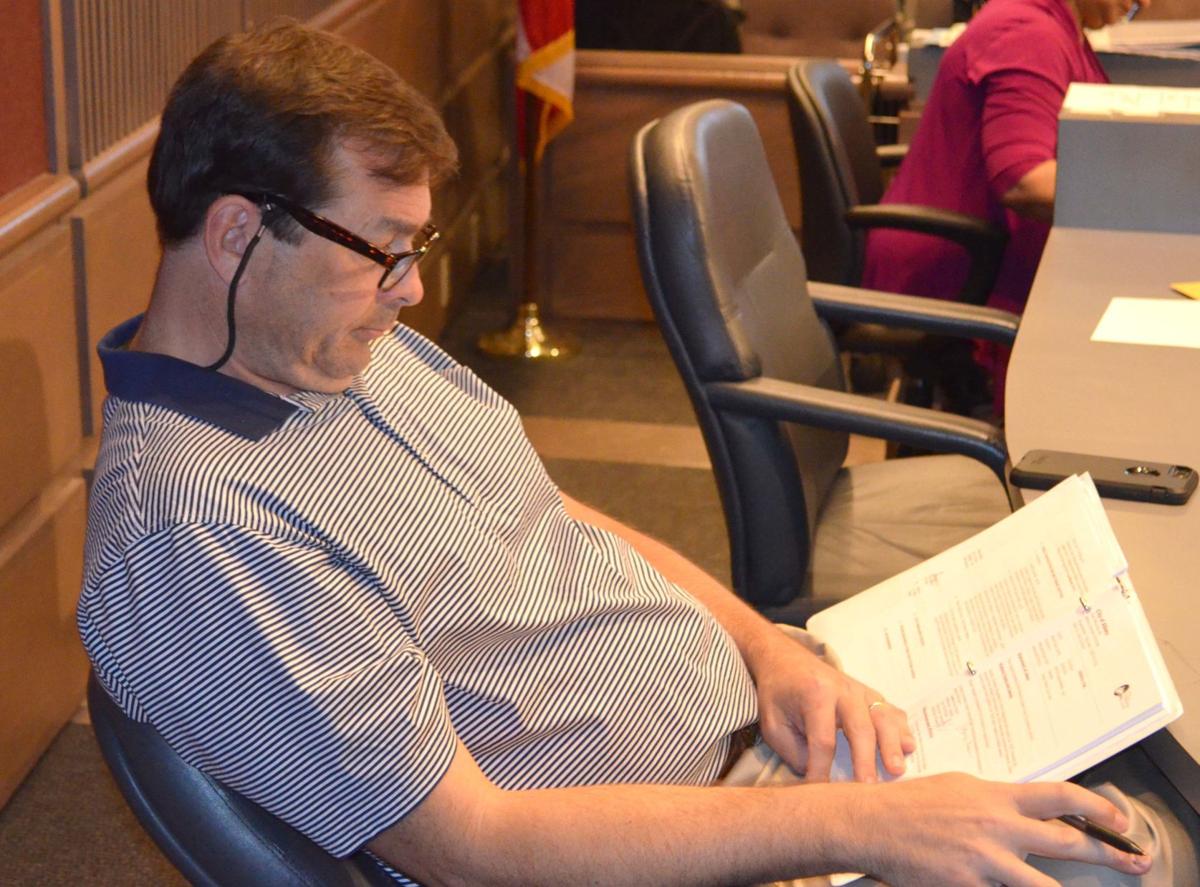 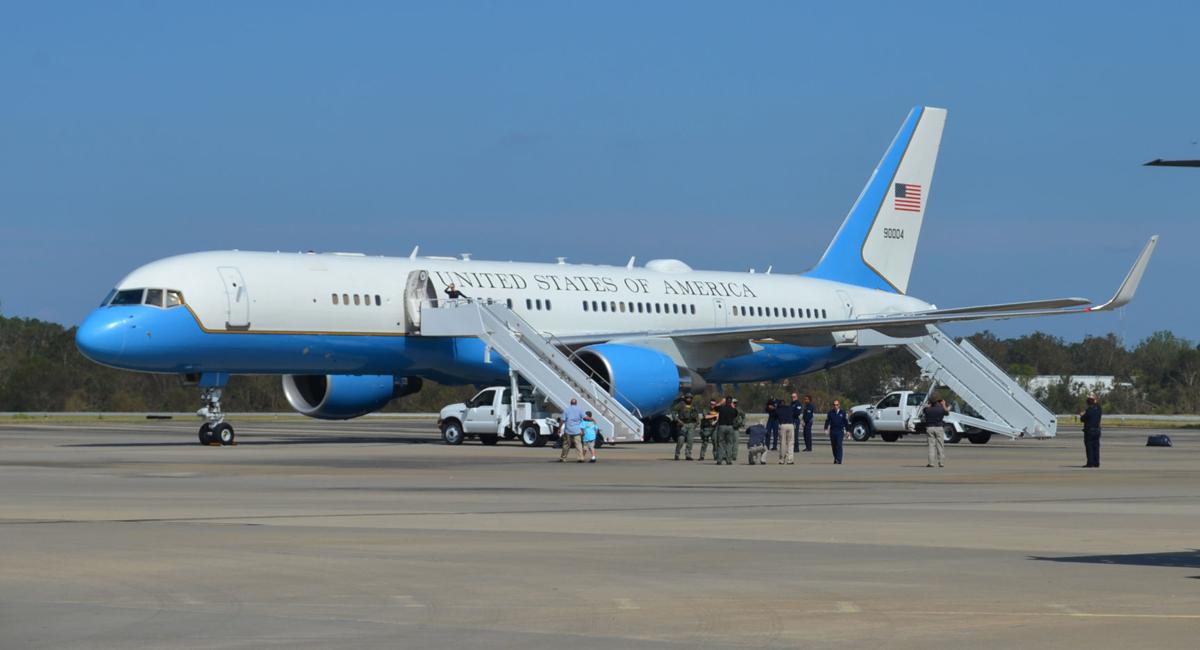 Vice President Mike Pence arrived at the Southwest Georgia Regional Airport in 2018 to get a first-hand view of damage after Hurricane Michael. 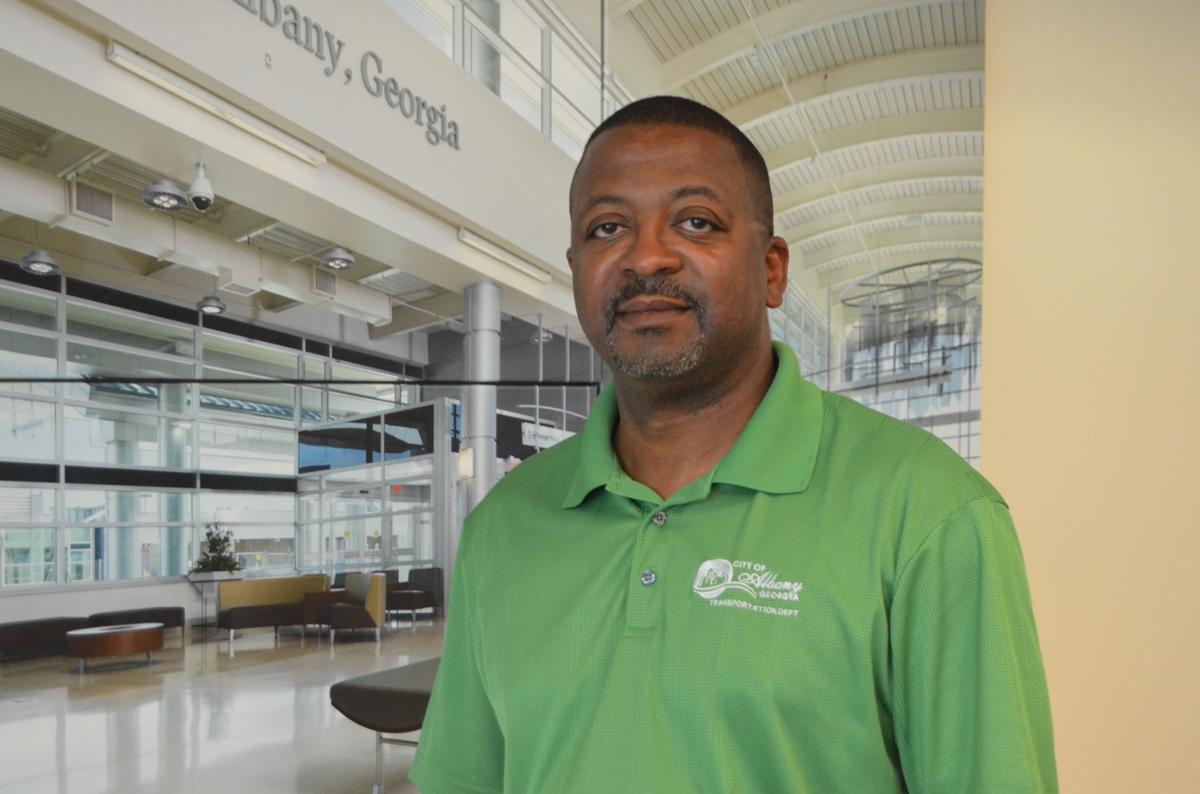 David Hamilton, the city of Albany’s Transportation director, said the city had a comprehensive plan for improvements at the Southwest Georgia Regional Airport well before the coronavirus hit. 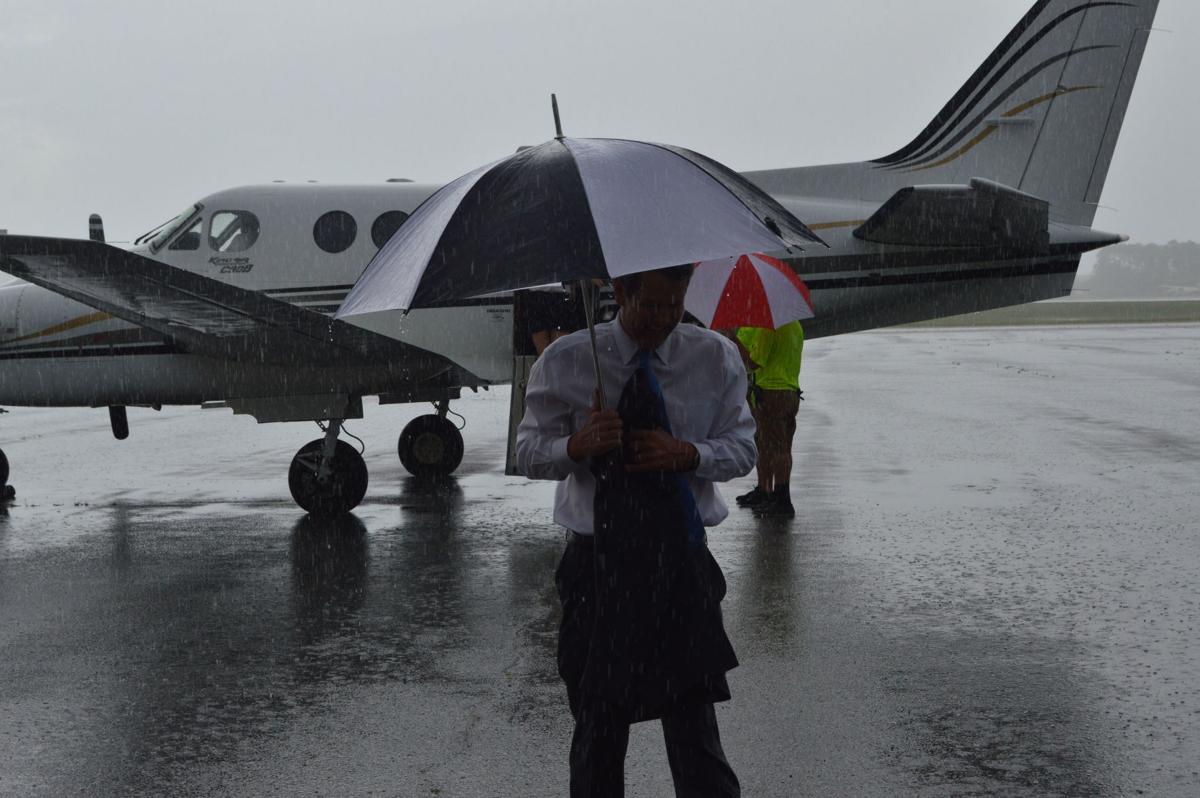 Gov. Brian Kemp flew in to the Southwest Georgia Regional Airport during his successful gubernatorial campaign. 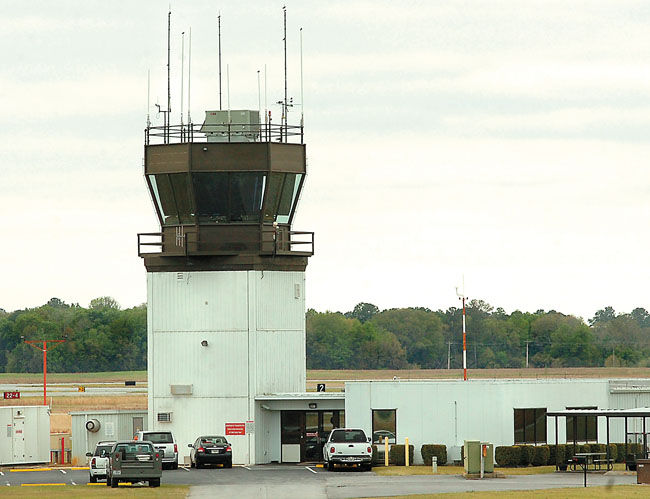 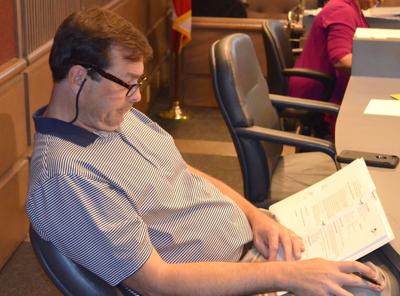 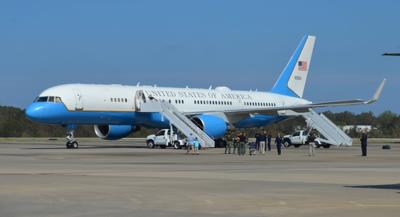 Vice President Mike Pence arrived at the Southwest Georgia Regional Airport in 2018 to get a first-hand view of damage after Hurricane Michael.

David Hamilton, the city of Albany’s Transportation director, said the city had a comprehensive plan for improvements at the Southwest Georgia Regional Airport well before the coronavirus hit.

Gov. Brian Kemp flew in to the Southwest Georgia Regional Airport during his successful gubernatorial campaign.

ALBANY — Albany officials learned Wednesday that the city will receive $18,017,560 in Coronavirus Aid, Recovery and Economic Stability Act funding for projects at the Southwest Georgia Regional Airport. The $18 million-plus grant is part of $411 million in CARES Act funding allocated for 97 Georgia Airports.

“The good thing for the city is that, in addition to addressing projects we’ve been working on now for the last several years, this funding will also be used for operating expenses,” city Transportation Director David Hamilton said Thursday. “Obviously, we’ve had challenges [at the airport], and it has been rare for funds to be allocated for vertical construction. Now, though we can address those concerns, especially that of attracting business to what has been our dilapidated general aviation terminal.”

Georgia’s two U.S. Senators, Republicans David Perdue and Kelly Loeffler, announced the $411 million in funding, most of which will be used to shore up the Hartsfield-Jackson Atlanta International Airport, in a joint news release on Wednesday. The Atlanta airport, which is the world’s busiest, will get $338 million of the grant money.

The funding is part of the federal government’s $3 trillion stimulus plan to help with economic recovery from the impact of the coronavirus. The U.S. Department of Transportation awarded approximately $10 billion in grants to airports across the country to help replace lost revenue and support airport operations and services, including payroll and utilities.

Both Perdue and Loeffler offered remarks on the state airport funding:

Perdue: “As home to the world’s busiest airport, Georgia has been particularly hard-hit by reduced air travel. Declining revenues are forcing airports to choose between paying their bills and making payroll. The CARES Act funding, in addition to targeted assistance for domestic airlines, will help shore up this strategic industry and save thousands of quality jobs.”

Loeffler: “Whether it’s the Masters in Augusta, the Saint Patrick’s Day celebration in Savannah, the Cherry Blossom festival in Macon, a Saturday in Athens for UGA football or any of our beautiful beaches, Georgia is a travel destination for many. As a hub for tourism and home to the busiest airport in the nation, Georgia has been hit hard by the dramatic decrease in air travel due to the coronavirus. These grants will help Georgia airports maintain their crucial operations, pay employees and ensure they’ll be ready to operate at full capacity when it’s safe for all of us to travel again.”

City officials said the infusion of funding will allow airport staff to modernize and make needed improvements at the regional transportation center.

“The city submitted an aggressive request, with the assistance of our lobbyist, to our elected officials and Georgia Department of Transportation/FAA partners last year seeking grant funding for the capital improvements at the airport,” Albany City Manager Sharon Subadan said. “We have done our due diligence by identifying potential capital improvement projects at the airport, including the General Aviation terminal replacement and parking, storage hangars, a replacement ARF truck, and T-hangars. I believe this proactivity and advocacy helped to highlight our needs in Albany and positioned us for this significant allocation.”

Indeed, Ward III City Commissioner B.J. Fletcher said, the city’s work prior to the outbreak of the deadly virus was instrumental in the amount of funding allocated.

“If you look a little deeper, you’ll see this is a win for the city of Albany that was several years in the making,” Fletcher said Thursday. “Commissioner (Bob) Langstaff, David Hamilton and city grant writers had already put together one of the most detailed grant requests that I’ve ever seen, and when the federal government announced these funds, they saw that we had genuine needs.

“I look at Valdosta, which is so well-known in the state — and it’s right there in Amy Carter’s territory — and they got $1 million for their airport while we got $18 million. That’s huge. What this shows, I believe, is that Albany is getting back a lot of the respect it lost as hub of the region over the last several years. Under the guidance of Miss Subadan, Mr. Hamilton and commissioners who recognized the value of this airport, we now have an opportunity to make some drastic improvements on an important part of our transportation infrastructure.”

Hamilton said improvements earmarked for the airport’s General Aviation terminal are already in the design phase.

“How these improvements will be taken on will be determined by the City Commission,” he said. “But we already had a nice package in place that we sent to the state. This will mean significant change at our airport.”

The CARES Act Airport Grants are 100% federal share and have no expiration date. The local grant will apply to expenditures as of January 2020. Grant agreements will be issued in April of 2020 and will contain CARES Act and standard federal grant conditions.

Misconduct by government officials is a factor in 54% of wrongful convictions, study finds

Master the flip: If you’ve never flipped a pancake, this recipe makes it worth learning