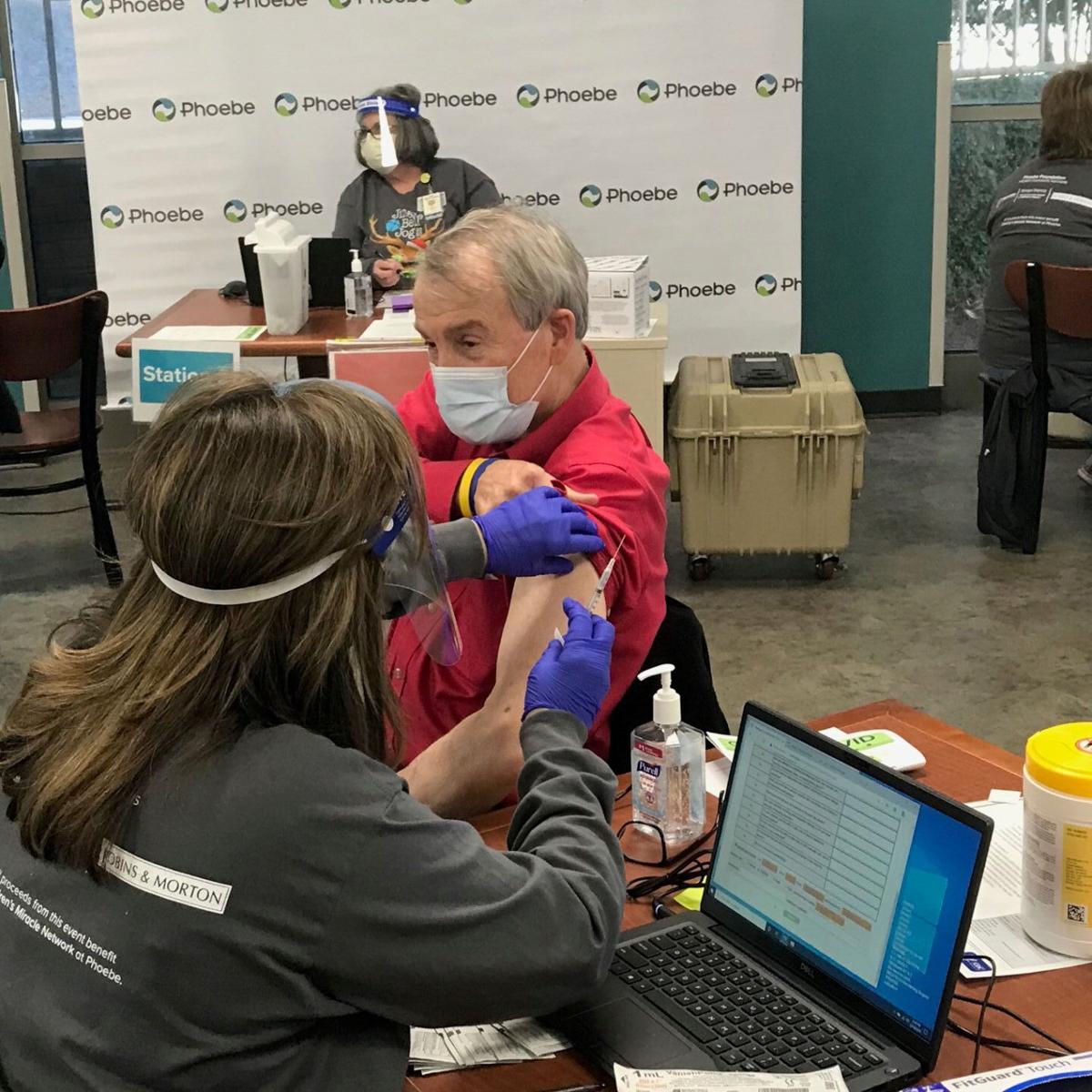 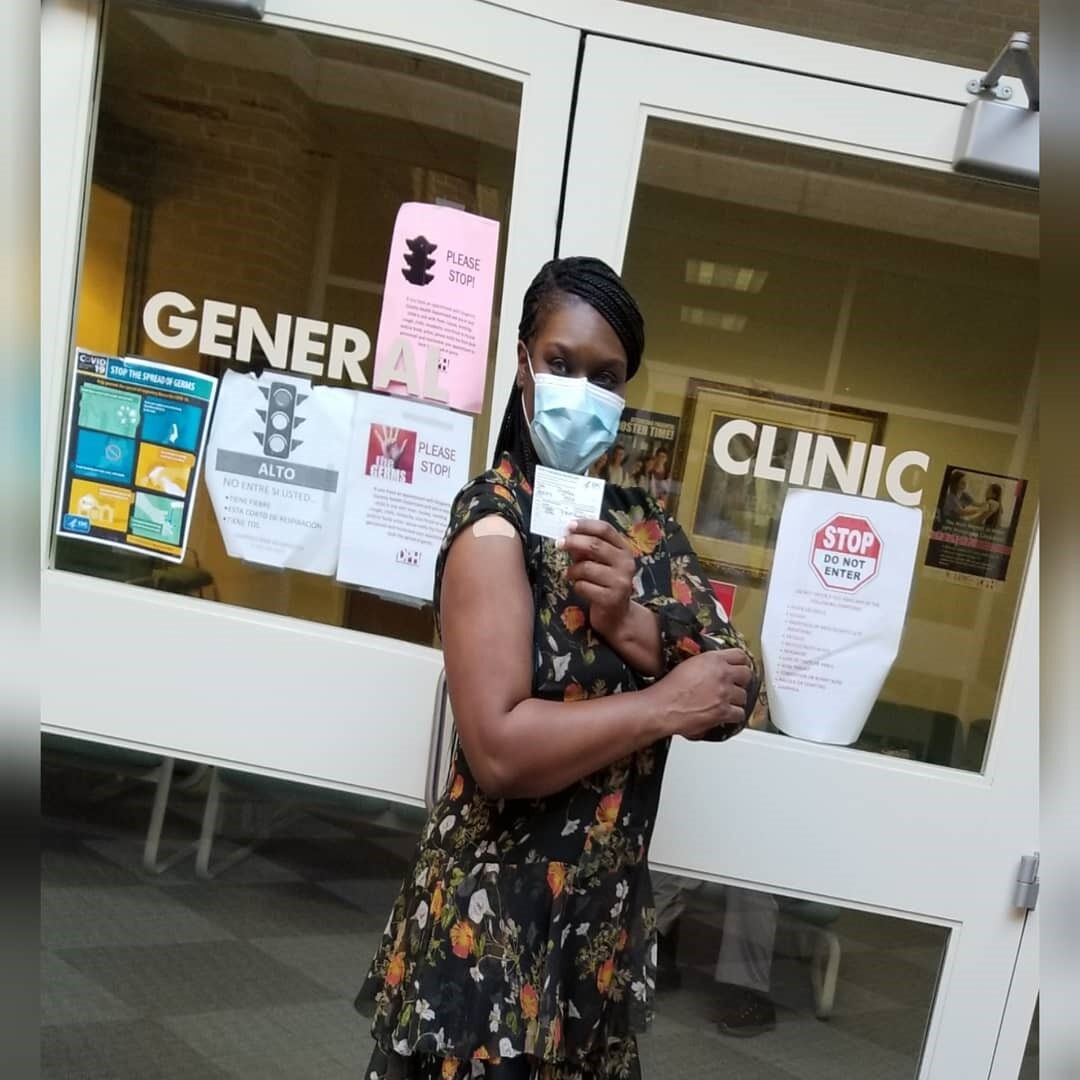 Jocelyn Yates displays her bandage after receiving a vaccination for COVID-19. Albany Area Primary Care has been vaccinating 40 to 60 people a day and will expand its program next week. 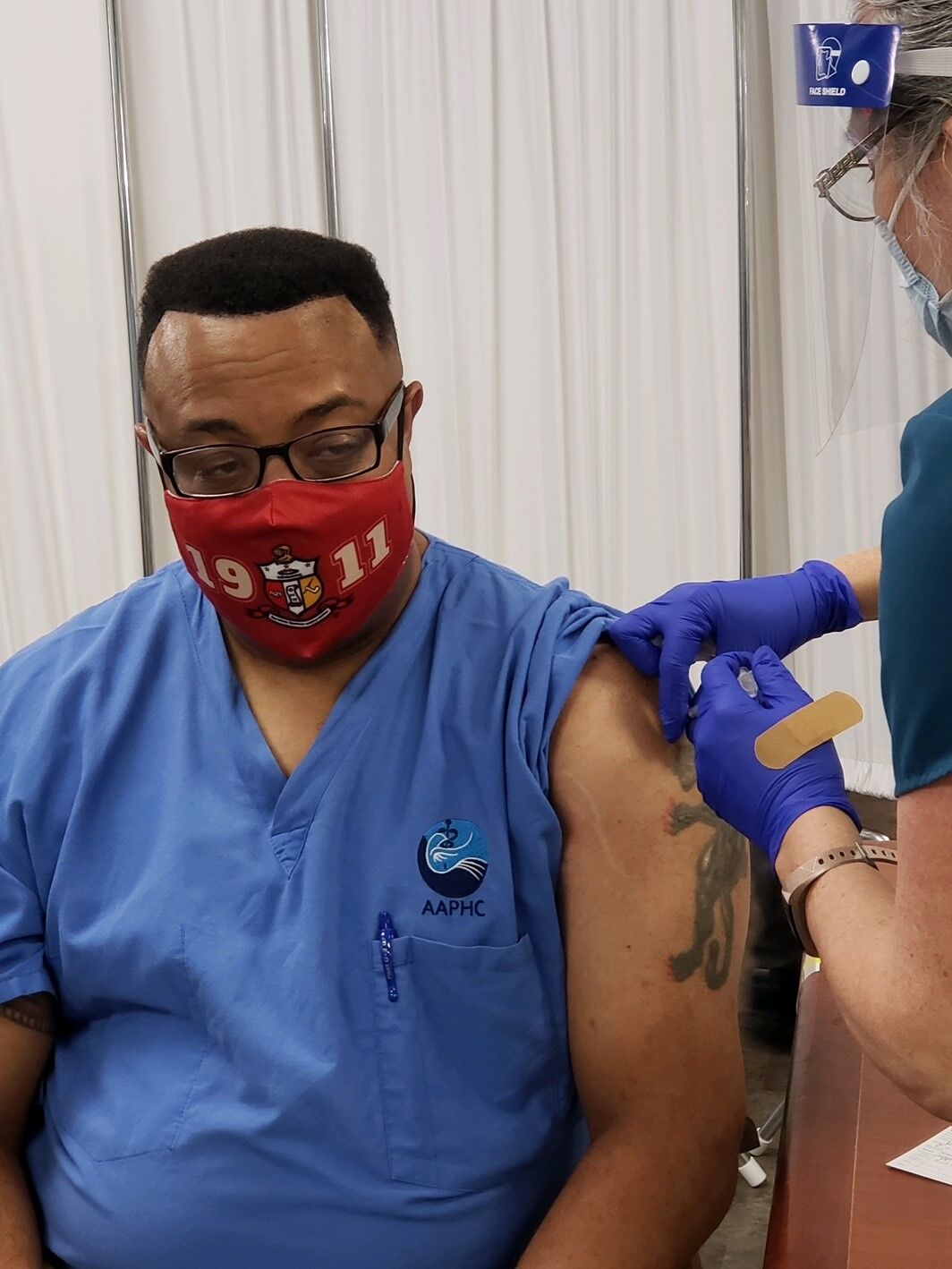 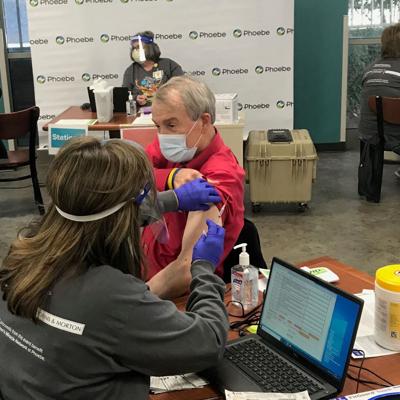 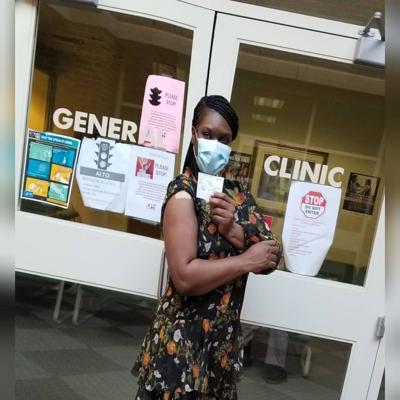 Jocelyn Yates displays her bandage after receiving a vaccination for COVID-19. Albany Area Primary Care has been vaccinating 40 to 60 people a day and will expand its program next week.

ALBANY — After the initial rollout of COVID-19 vaccines for health care workers and residents in long-term care facilities, availability will be expanded next week to seniors and additional first responders.

Among those who are engaged in making vaccinations more available is Albany Area Primary Health Care, which has joined Phoebe Putney Memorial Hospital and the Georgia Department of Public Health in offering vaccinations.

Under the expanded phase 1A protocols for vaccinations, the medical care group will, beginning on Monday, make the vaccine available to those over 65, as well as police officers, firefighters and other first responders.

Most popular dog breeds that are good for families

Stacker reviewed data from the American Kennel Club to create this list of the 37 best dog breeds for families, that looks at trainability, temperament, and more.  Click for more.

Dougherty County Emergency Medical Services personnel were covered in the first round of vaccinations through Phoebe.

“We initially received 600 vaccines, 300 at each site,” Ronda Arline, director of nursing for the provider, said. “Right now we are vaccinating 40 to 60 a day.”

Judging from the interest of the public in receiving a shot to help ward off the disease, and the expansion of eligibility, that supply won’t last long.

“Starting Monday we will probably go up to 80 a day,” Arline said. “That will run out soon. We will probably run out by the end of the week. We have ordered another 1,500 doses.

“We have had numerous phone calls. We just had a patient show up at our administrative offices. The schedules are filling up very quickly.”

So far, none of those who have received the vaccine has had any serious issues, Arline said.

Individuals are pre-screened with a list of about 10 questions before signing a consent form agreeing to receive the vaccine. Those who have never had any serious reactions to a vaccine or medication are kept for observation for 15 minutes, while those who have experienced such a reaction are watched for 30 minutes before leaving.

“We monitor patients that long to make sure they’re not having an adverse reaction,” Arline said.

“They can call our office if they’re having (such a) reaction.”

Individuals who do experience a reaction can report it through the app. The CDC can contact those individuals and also send reminders about scheduling the second round of the vaccine. As is the case with the Pfizer version approved first, the Moderna vaccine version being administered by AAPHC requires two doses for full protection.

Since the Pfizer vaccine was approved for emergency use on Dec. 11, the public seems to have educated itself about the process and seem to be more willing to get the shots, said Albany Area Health Care CEO Shelley Spires.

“Since it came out, people are a little more informed about how vaccines are developed and tested to ensure (they’re) safe,” she said. “We certainly want to do our part by vaccinating our community and our first responders.

“There is a huge interest in the vaccine. Hopefully in the future we can get back to some sort of normal.”

Warm up winter with a bowl of linguine