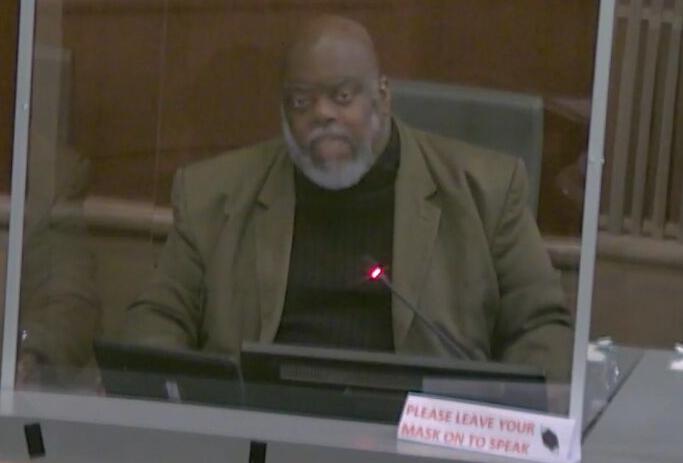 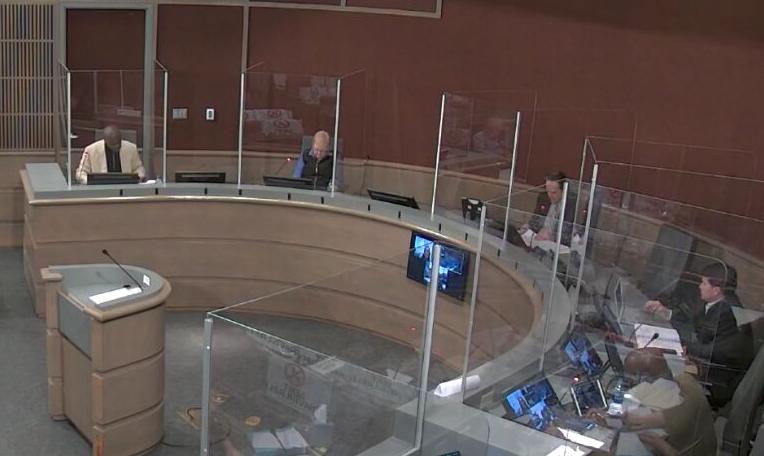 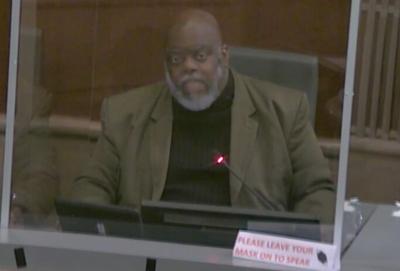 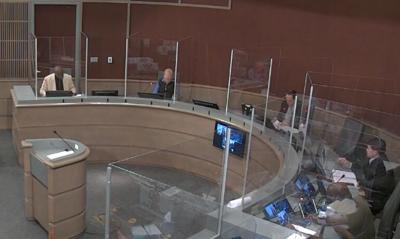 ALBANY — The issuing of alcohol licenses has been put under the microscope this year in the city for businesses that sell beer, wine and liquor for package or on-premises consumption, as two Albany City Commission members have questioned their location in residential areas.

The results have been a mixed bag as commissioners have denied some sites and approved others after holding public hearings. In making the denials, commissioners have cited the proximity of residences and the potential detrimental impact of alcohol sales in those neighborhoods.

After a Tuesday meeting at which a convenience store was approved for beer and wine package sales in south Albany at the 1608 S. Jefferson St. HRH Mart over the objection of the commissioner in whose ward it was situated, some commissioners want to take another look at the process.

Stacker explores 15 ways doctors are now treating COVID-19, including drugs, equipment, and prevention, along with support for new research and doctors’ brainstorming groups. Click for more.

After a vote to deny the license failed to garner a majority of votes, Young moved to delay making a decision until a public hearing was held.

When some confusion ensued as to what to do next, a motion made by Commissioner B.J. Fletcher to approve the license passed with five votes. The approval was supported by Mayor Bo Dorough and Commissioners Matt Fuller, Bob Langstaff and Chad Warbington.

Young, who voted no along with Commissioner Jon Howard, criticized the approval because he said members of the community did not have the chance to voice their opposition.

During a telephone interview on Wednesday, City Attorney Nathan Davis said the proper procedure was followed in the meeting.

The city ordinance states that a public hearing is required only when an application is denied, Davis said. That can occur either when the commission takes no vote on the application, a vote to approve fails or a majority votes to deny the application.

During the approval process, an applicant for a license is required to place a newspaper advertisement in The Albany Herald prior to the work session at which the issue is to be discussed. The official vote on the application is taken at a subsequent regular commission meeting.

During the meeting, Dorough said that it was unfortunate that community members were not given a chance to speak. Several suggestions were made to improve the process, including requiring a larger advertisement in the newspaper.

Fletcher said she called the Georgia Municipal Association on Wednesday to get a legal opinion on the sequence of events on Tuesday and was told the proper meeting guidelines were followed. She pointed to two applications that were denied on Tuesday in part because of the opposition from residents.

Those were special-use zoning applications, one for a child caring institution for teenage boys at 1719 Parker Ave. and the other for a child day care center at 2022 N. Harding St. Public hearings were required for those matters, and a number of residents who lived near those locations turned out during an earlier zoning public hearing to voice their opposition.

In those instances, Fletcher said, the commissioners in the affected wards communicated with the residents and that effort alerted them to show up to speak to the commission.

Fletcher said Wednesday that she sought the outside opinion after no firm guidelines were given during the meeting on how to proceed after Young’s motion failed.

“The sad thing was I didn’t have two attorneys (Dorough and Langstaff) or the city attorney or the city manager say I was right,” she said. “If we think a business coming in will harm a neighborhood, we can do that (deny license), but it takes four votes. The reason the (Parker Avenue) child care didn’t pass is that the commissioners did their homework.”

Bernard Chamberlain, who owns the shopping center where the convenience store is located, said he thought commissioners made the appropriate decision for the good of the city, not just the ward.

The business employs three people from the neighborhood and generates sales tax revenue, he said during a Wednesday telephone interview. The area has other problems, including a street with no sidewalks and a nearby bus stop with no shelter where riders have to wait in the rain for transportation, that are more important than the licensing of a store to sell beer and wine, Chamberlain said.

He also questioned Young’s comment that he and the residents of the ward would “not forget” the approval and whether it was a threat.

“The area where we are is a commercial district,’ Chamberlain said. “Even if there were one or two people in the community that didn’t want the alcohol sales, why, as a commissioner, did he not set up a town hall?”

The convenience store, which opened in March, is located in an area that has little to offer residents, he said, and provides a place where customers can make purchases of other items besides alcohol. The denial of applications from legitimate businesses could bring a chilling effect on other entrepreneurs.

“If the commissioners are making decisions that are not friendly to businesses, (businesses are) not coming,” he said. “I’m grateful that it worked the way it was worked out. It’s important that you make your argument, and the people (commissioners) make the decision of what is best for the city as a whole, not just one ward.”

The remark referenced by Chamberlain about the people not forgetting was a reference to action that could be taken to protest the decision and continued location of businesses selling alcohol in areas where there is high poverty, Young said.

He said that studies show the location of those establishments can increase crime rates, particularly juvenile crime, and the South Jefferson Street location is a residential area unsuitable for alcohol sales.

During the earlier work session, Young said, he thought Davis indicated a public hearing would be scheduled after he made a motion to deny the license.

“The city attorney said we need a public hearing before a vote for denial could go through, so we ended up not taking a vote,” he said. “I went to his office and asked him to let me know when the hearing would be held. I told a couple in my ward who wanted to attend. That hearing that Attorney Davis asked for was never put on the docket for a public hearing.”

Davis said he is drafting some changes to the ordinance that would make the public more aware of upcoming alcohol license applications.

“In effec,t the people’s voice was not heard,” Young said. “These commissioners, and Commissioner Fletcher in particular, seem insistent to push through these business licenses for people (operators) who do not live in this community. That’s disappointing. As I said last night, you have not heard the last from this community.

“We want investment in south Albany; we want economic growth, but alcohol licenses are not going to do it.”

The three jobs and sales tax generated by the store will not be sufficient to justify alcohol sales and their detrimental effects, Young said. He said he plans to speak to residents about how to proceed to make their wishes known.