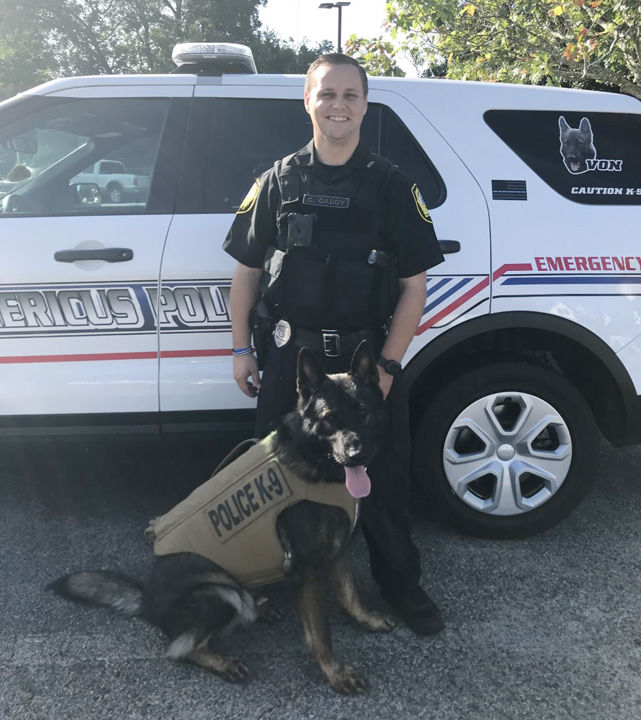 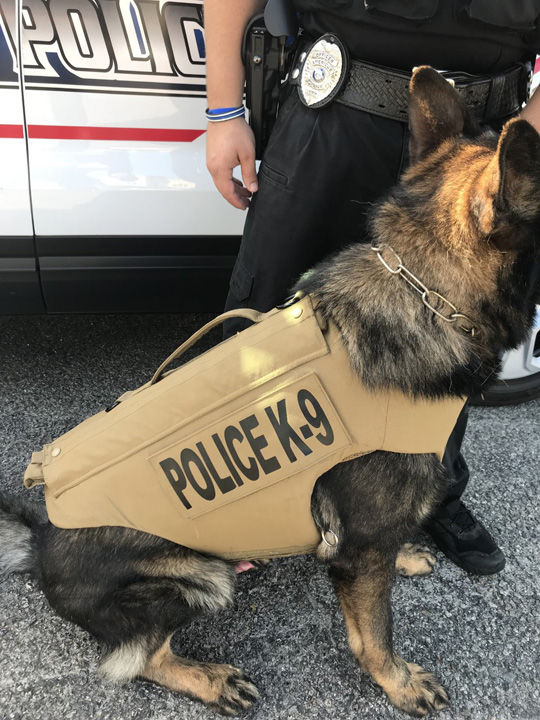 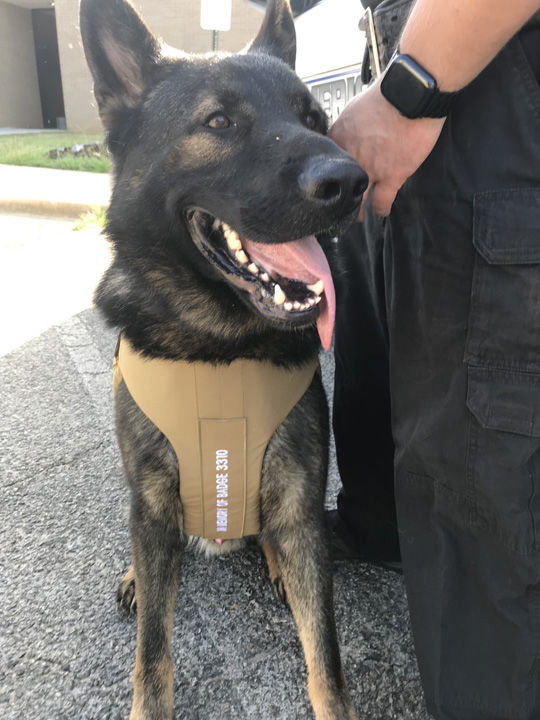 The protective body armor worn by Americus Police Department K9 officer "Von" weighs 4-5 pounds and could save the animal's life. 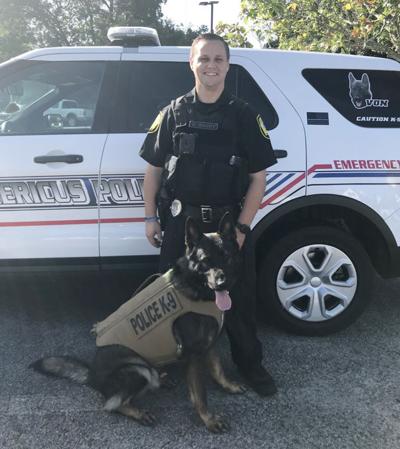 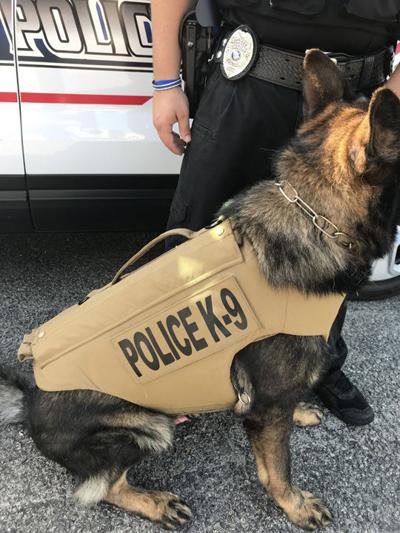 The protective body armor worn by Americus Police Department K9 officer "Von" weighs 4-5 pounds and could save the animal's life.

APD Chief Mark Scott said he was alerted to the organization when the department’s K-9 unit was formed.

“I was sent a link to the organization (Vested Interest), so I reached out to them,” Scott said. “”We filled out an application, told them we were just starting our unit and didn’t have funding for body armor, and they contacted us and told us we’d been selected to receive one of the vests.

Vested Interest is a 501(c)(3) organization whose mission is to provide bullet and stab protective vests and other assistance to law enforcement dogs and animals with other agencies throughout the United States. The nonprofit was established in 2009 to assist agencies with procuring the potentially life-saving equipment.

Since its inception, Vested Interest in K9s has provided more than 3,400 protective vests in all 50 states through private and corporate donations. Value of the equipment is $5.7 million.

The agency provides the armor for dogs actively employed in the U.S. with law enforcement or related agencies who are certified and at least 20 months of age.