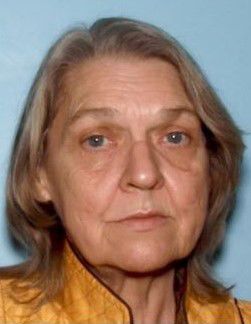 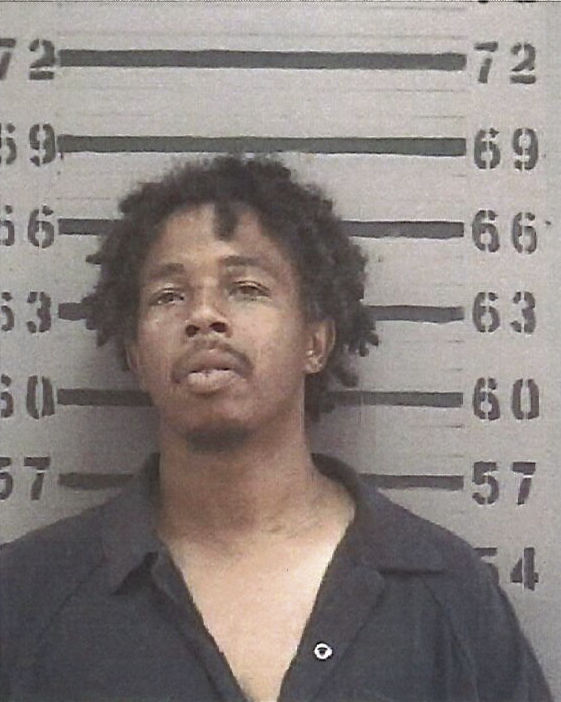 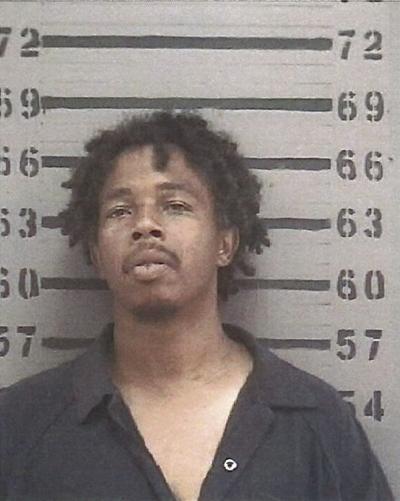 ALBANY — Residents in the city of Albany rested a little easier this weekend after Albany police announced Friday that a 37-year-old homeless man had been charged with the felony murder of a woman who was killed at the {strong id=”yui_3_10_0_1_1573255901360_102”}{/strong}Albany Transportation Center on Monday night.

The Albany Police Department said in a news release that Xavier Alexander Keeley was charged with felony murder in the case that has shocked the community. Keeley was already in the Dougherty County Jail on charges of disorderly conduct and having an open container of alcohol when investigators identified him and charged him with murder in the death of Teresa Lynn Cole.

Keeley is a homeless man who was living in a vacant building on Jefferson Street.

Albany Police Chief Michael Persley will hold a news conference Monday at 11 a.m. to discuss the particulars of the case. He said Friday night that while police are still sifting through physical evidence gathered, “We strongly, strongly believe we have the man who committed this crime.”

Grisly video footage taken from a nearby convenience store, which shows a man police believe is Keeley dragging his victim across the Transportation Center parking area before depositing her body behind some shrubbery, was instrumental in the arrest of Keeley, Persley said.

“I’ll just say it’s a good thing there was video surveillance available,” the APD chief said. “Without that surveillance footage, I don’t think we’d have been able to make the arrest so quick.”

Persley said he has a list of witnesses who saw Keeley as he, reportedly, raped and killed Cole at around 8:30 p.m. Monday. A coroner’s report said Cole was asphyxiated and suffered blunt force trauma. The chief said none of the witnesses intervened in the case.

“I don’t know that there is any (Georgia) law that allows us to bring criminal charges against such witnesses, but there could be civil liabilities,” he said. “That’s a question that the district attorney will have to answer.

“Some of the people who saw this happening, we believe, could have done something to stop it. We always tell our citizens, ‘If you see something, report it.’ But when you see a fellow human being in desperate need, as this woman was, I would hope that people could find it in their heart to do something. Short of putting yourself in physical danger, I would think citizens would want to so something to help another person.”

Ward III Albany City Commissioner B.J. Fletcher, who said she has received numerous calls since the attack, said Friday night she’d heard that witnesses of the crime included a person who is a law enforcement officer and another who taped the murder on their cellphone.

“I think bystanders have a moral responsibility to intervene when they witness this kind of violent crime,” Fletcher said. “The trust and personal liability any community needs depends on our ability to interact without the fear of violence. I think we are all ethically bound to keep the peace.

“I would hope that if it’s true one of the witnesses was a person who wears a uniform and that person did nothing that there would be some kind of discipline. Anyone who wears the uniform of law enforcement should be held to a higher standard.”

Monday’s news conference will be held at the Law Enforcement Center.