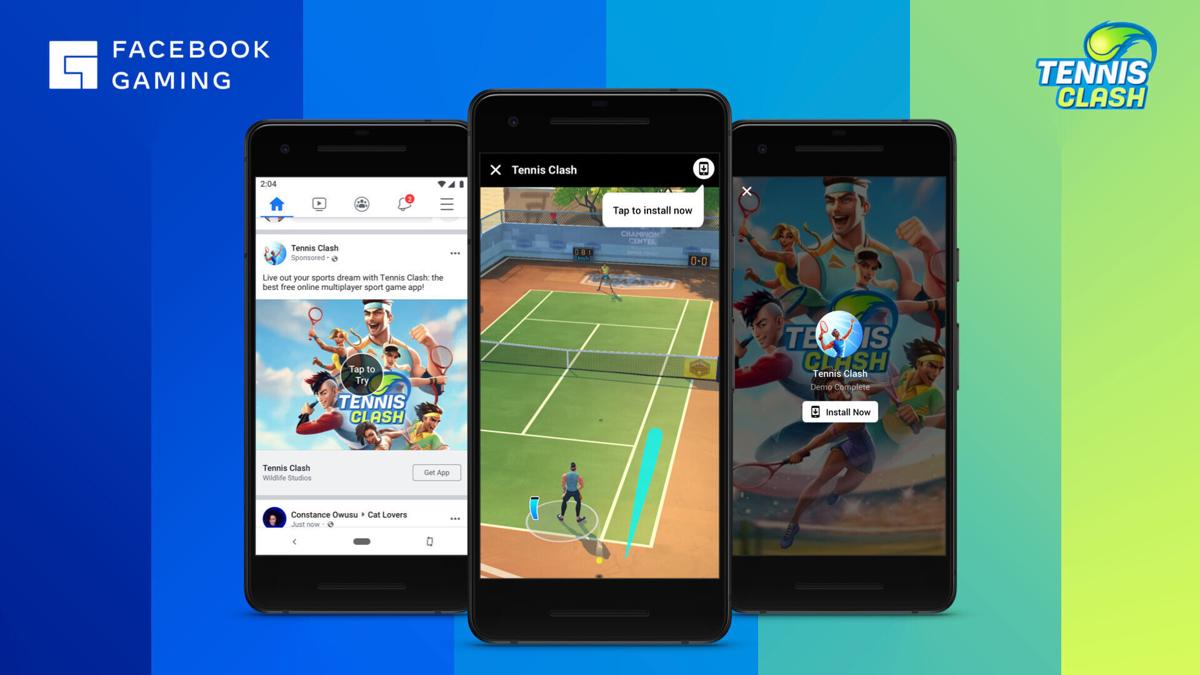 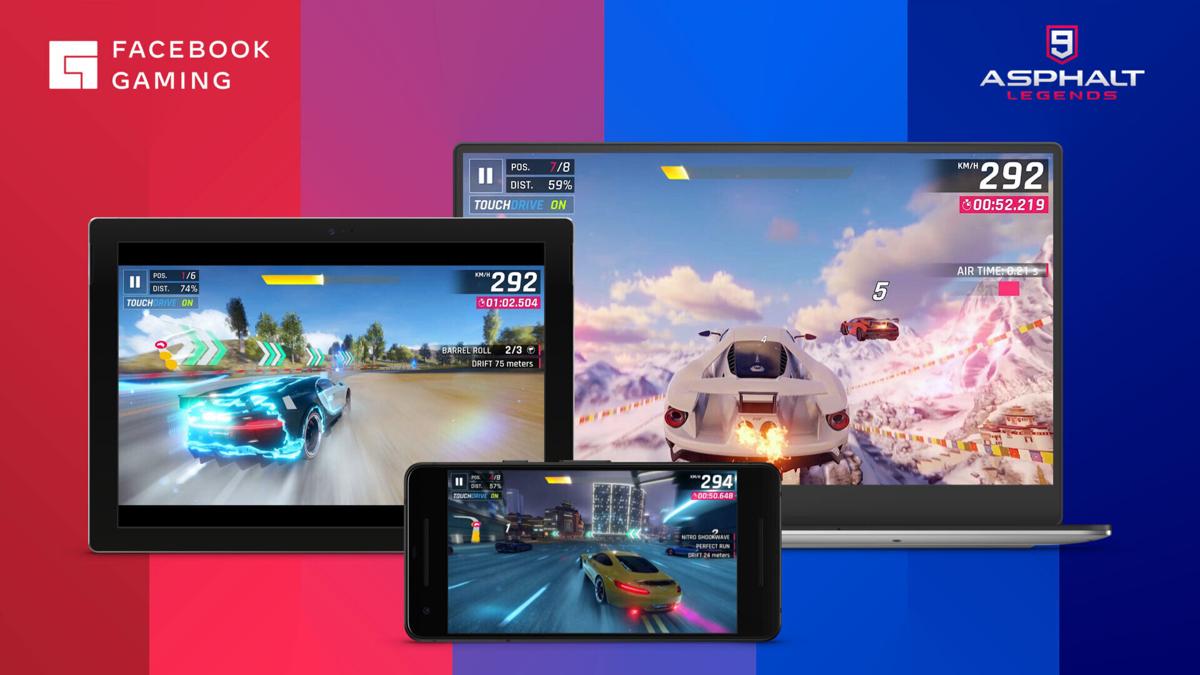 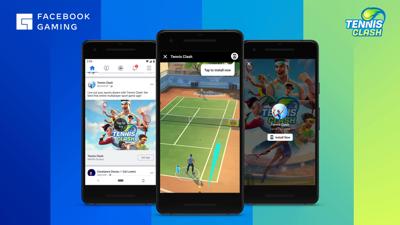 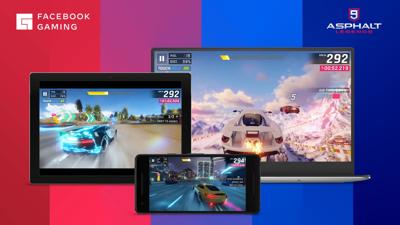 Facebook is diving further into games, and announced Monday that it has launched cloud gaming on its mobile and desktop platforms.

So far, the platform has four free games, including "PGA Tour Golf Shootout" and "Solitaire: Arthur's Tale," and the company says it will be adding more in coming weeks. Those games don't need to be downloaded, because they stream from the cloud.

But don't try looking for those Facebook games on Apple devices.

Facebook developed cloud games for Android alone, saying it's unsure of how to proceed on iOS.

"We're spending a lot of time and energy trying to figure out how to bring this to iOS," said Facebook VP of Play Jason Rubin. "It's been an extremely frustrating process."

Apple told CNN Business that its rules require each game to be submitted as its own app, complete with user ratings and reviews. While Apple would allow Facebook to include a game tab on its platform on Safari, Facebook wants the games where its users are -- on its own app.

"The value proposition we want to deliver is, 'I checked into Facebook on average 20 times a day.' That's the average consumer," said Rubin. "They don't check in through a browser gaming app 20 times a day, they check in on Facebook 20 times a day. And that's 20 opportunities to find a game you like."

Gaming is the most lucrative segment of mobile apps by far, and both Apple and Facebook have planted their flags in the space. More than 380 million people play games on Facebook, out of its nearly three billion users, it told CNN Business.

Apple told CNN Business it continues to give Facebook feedback on how it can get its apps to fit the App Store guidelines.

But Facebook wants its games specifically on its own platform, so that casual gamers are more likely to click in.

"They say it's due to user protection concern," said IDC's research director of gaming Lewis Ward. "But... the basic reason comes back to protecting Apple's digital revenue stream."

Apple told CNN Business that 85% of its apps are free and that developers don't pay the company anything.

Unlike other cloud gaming initiatives from Google or Amazon, Facebook's service won't compete with major console makers and is aimed at casual users who already log onto its platform daily. Facebook said it's seen about 200,000 weekly active players so far during its testing phase that began in August. The average gamer spends about nine minutes on the games, and Facebook is looking to increase that time spent.

"There's a large number of gamers on Facebook that aren't playing games. We believe the reason for that is we haven't been able to deliver the games that they want to play," said Rubin.

While the games are free to play, developers can add in-game purchases and ads, and Facebook will receive a 30% cut of desktop revenue. On Android, Facebook will get no cut, as Google takes 30% from the game developers.

Given that it will get no revenue from mobile, just why is Facebook trying to hard to get on Apple's platform?

"We're an advertising business," said Rubin. "Even before the game is played, there's a monetization strategy for Facebook, which is why, even on Android, this works for us."

San Francisco officer is charged with on-duty homicide. The DA says it's a first