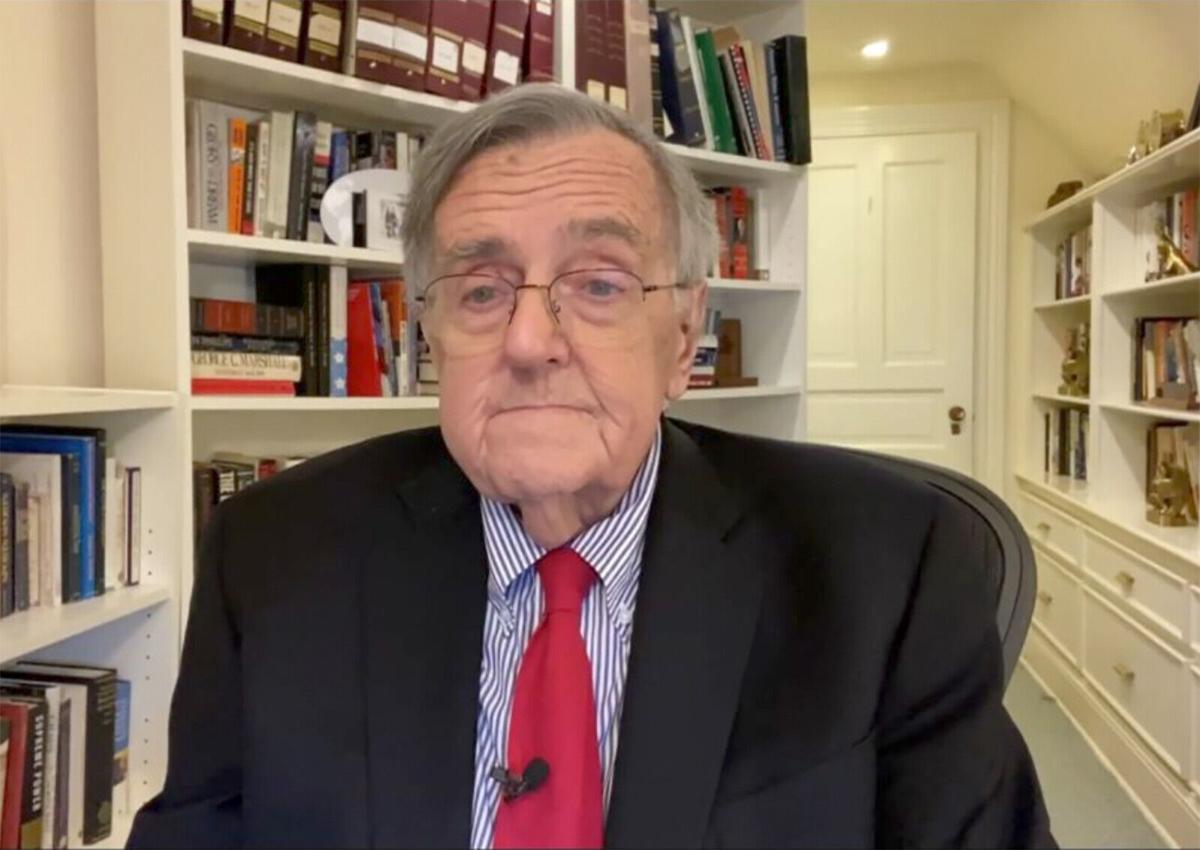 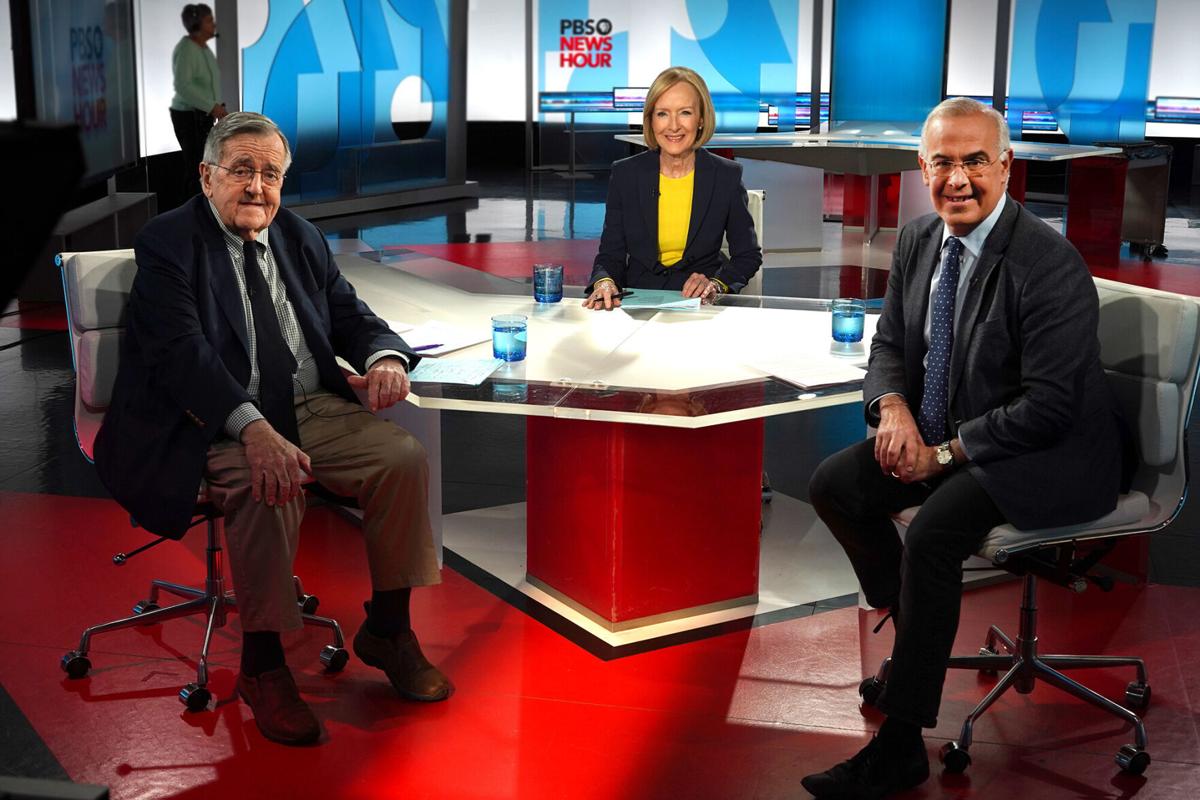 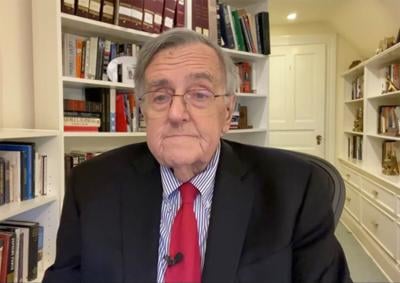 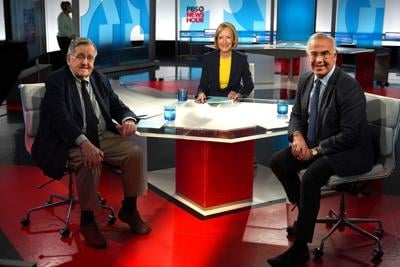 Mark Shields, a regular analyst on the PBS "NewsHour" program for the past 33 years, is stepping down from his weekly television perch this Friday.

His semi-retirement -- he will still appear on the program occasionally -- comes during a period of transition in Washington and on television.

Shields, 83, expressed gratitude and self-effacing humor in a statement on Monday. He said the program "has been, in addition to great fun, the most rewarding professional experience of my, admittedly checkered, career."

50 best colleges on the East Coast

Stacker combed through Niche's 2021 Best Colleges in America list (updated February 2021) in order to determine which 50 East Coast schools, old and new, are the cream of the crop. Click for more.

The Friday evening "Shields & Brooks" discussion segment, like the "NewsHour" in its entirety, is a product of a more genial period in American politics. The format rewards insights and deep breaths, not insults and other indignities.

That's some of what "NewsHour" viewers appreciate about the program -- and why Shields' departure will be noticed.

PBS said his final weekly segment alongside David Brooks will air this Friday, along with a tribute to Shields.

"Mark's encyclopedic knowledge of American politics and history, his sense of humor, fierce love of justice and country, and intolerance for phonies, has earned him a permanent place in our hearts and the hearts of our viewers," "NewsHour" anchor Judy Woodruff said in a statement. "We will all miss him terribly and look forward to any future bits of wisdom he wants to drop by to share."

Shields will remain with the public broadcaster as a senior contributor to the "NewsHour."

And the program will not immediately name a successor to join Brooks.

"When Mark called to tell me he was stepping back, I told him the blunt truth: Mark has been the best professional colleague I have ever had at any level of journalism," Brooks said. "His compassion, wisdom and friendship have blessed all of us at the 'NewsHour.' He has informed our knowledge of American politics, but more than that he has set a shining standard for how to carry oneself in the world."

Shields was appointed in 1987. David Gergen and Paul Gigot were his previous discussion mates.

In his statement on Monday, Shields called it "the best job in Washington journalism."

During 17 of his years with PBS, Shields was also a regular presence on CNN, including on the weekend program "The Capital Gang."

Quad heads of state to hold first-ever summit this week

What readers around the world said about raising the minimum wage