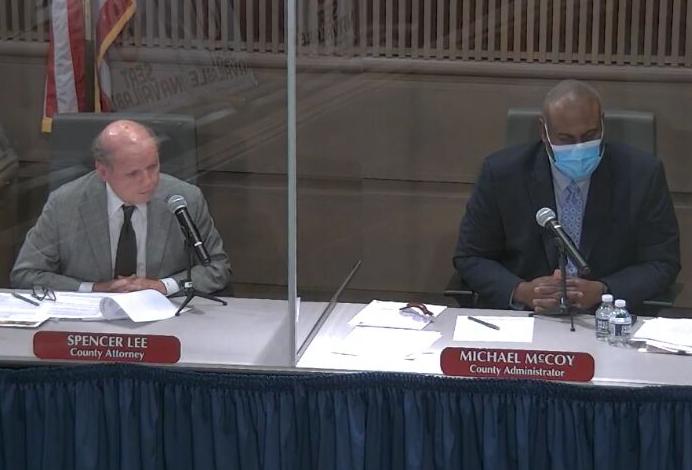 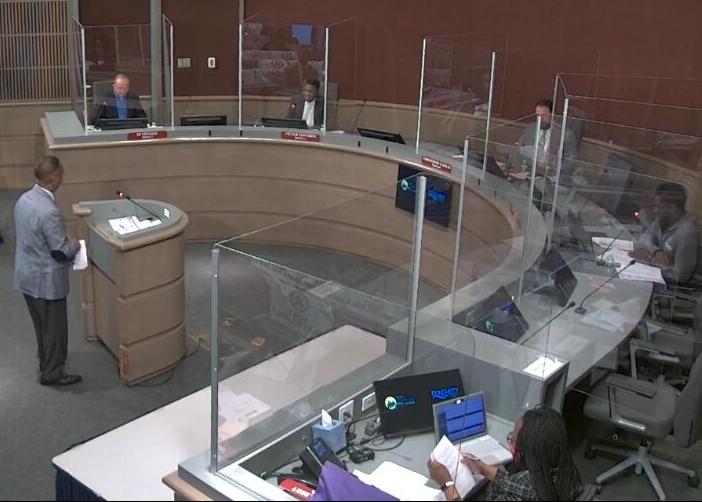 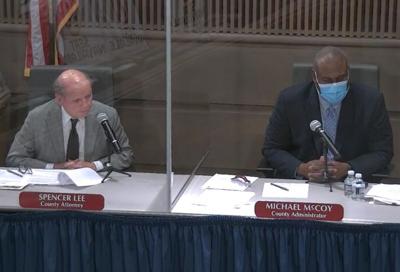 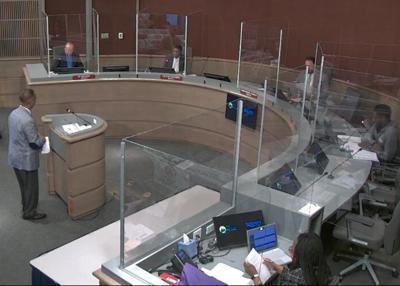 ALBANY — Damaged properties that are an eyesore, or worse, have come to the attention of Dougherty County Commission members who are hearing about them from constituents.

The list includes a house with a tree through the roof on Barbragale Avenue and a burnt out home on Duitman Road that has been abandoned since before the 2017 and 2018 storms that account for most of the damaged buildings.

“The people have to put up with that every day,” District 6 Commissioner Anthony Jones said of the burned residence during a telephone interview following Monday’s commission meeting. “They’ve got kids going in there, writing graffiti. It’s unsafe for their grandchildren. They could get in that house and get hurt.”

The Barbragale Avenue residence also is in his district, as is a former store on Liberty Expressway. Both of those structures were damaged during a 2017 storm.

Jones initiated the discussion after County Attorney Spencer Lee gave an update on several other dilapidated structures for which the county took court action against the owners.

“I can’t stand driving out to Radium Springs and seeing those homes with the roofs with the blue tarps,” Commission Chairman Chris Cohilas said. “One of them still has a tree through the roof. I’d like to have a future discussion, a future work session (for) commissioners who have dilapidated properties in their district.”

The COVID-19 pandemic has slowed down the courts, which has made enforcement slower, Jones said. Residents should report suspected violations to code enforcement.

“People don’t always understand how code enforcement works,” he said. “The county can’t wave a magic wand. We have to go through the court system to dispose of these cases properly.”

Still, Jones said that the length of time some of the properties have been in disrepair points to the need to work on streamlining the process to make it work faster for residents.

“Homeowners are at their wit’s end; I’m at my wit’s end,” he said. “The chairman says we’re going to be looking at these properties. I’m glad to hear that.

“I’m hopeful within the next 30, 60, 120 days we’ll have a resolution to these properties after we talk about them. It’s going to be coming before the commission real soon.”

In other business, commissioners heard a report from Eric Schwalls, special agent in charge of the Georgia Bureau of Investigation’s Southwestern Regional Drug Task Force, about the office’s activities in 2020.

He said the office opened 211 cases during the year and made 85 arrests, seizing more than $3 million worth of illicit substances.

Of the cases worked, 89, or 42 percent, originated in Dougherty County.

“The drugs we got, the majority of (cases) were for methamphetamine,” Schwalls said. “Our focus is on the trafficking-level offenders.”

A glimmer of hope: 'Only' 730,000 Americans filed for jobless claims last week

A third vaccine for the US may be just days away