OK
You are the owner of this article.
Edit Article Add New Article
You have permission to edit this article.
Edit
Home
News
Sports
Opinion
Features
Community
Classifieds
Multimedia
Obituaries
e-Edition
Help
1 of 2 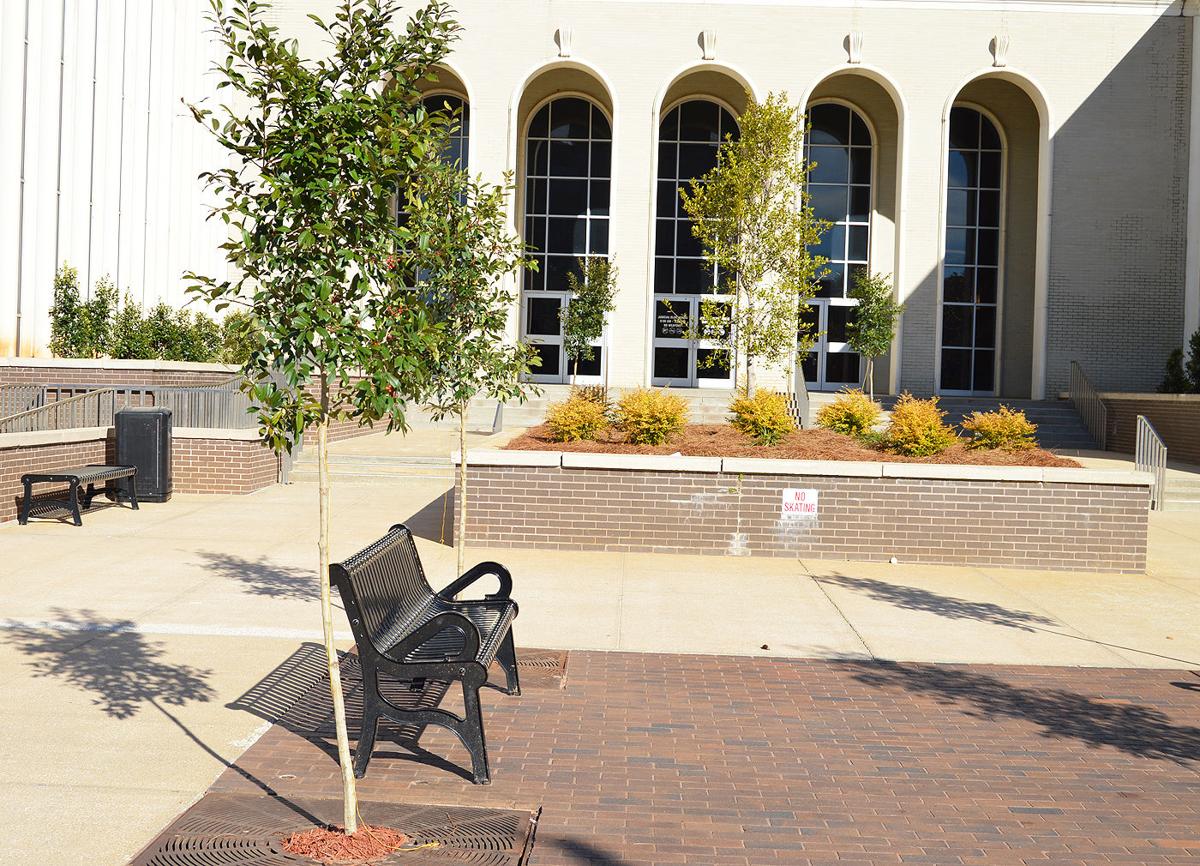 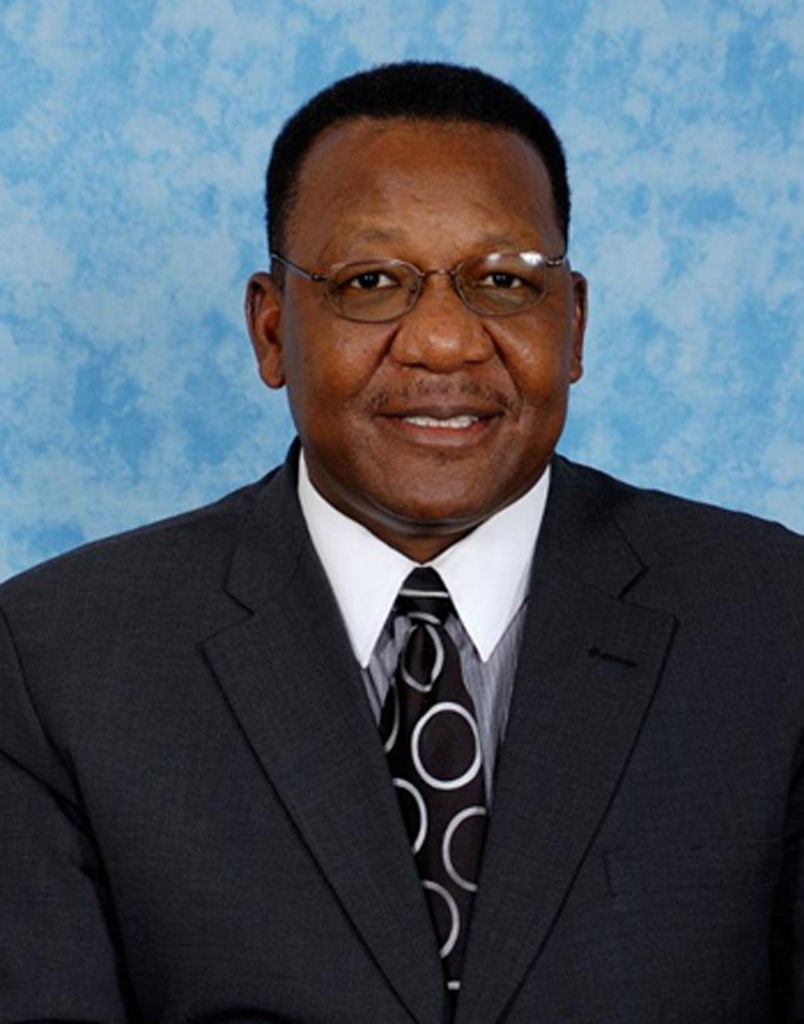 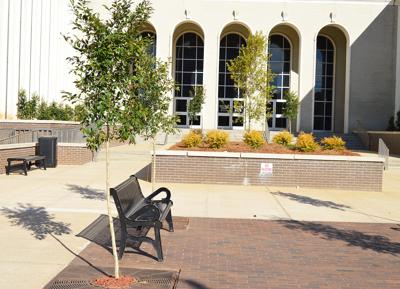 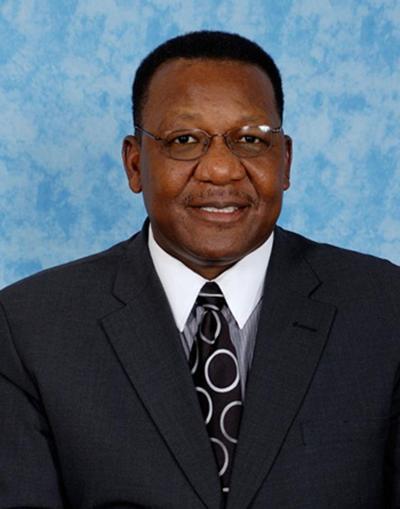 ALBANY — Dougherty County courts could reopen in about a month, but with safety procedures limiting the number of participants and spectators in courtrooms and other protective measures.

Chief Superior Court Judge Willie E. Lockette told Dougherty County Commission members on Monday that he has submitted a set of guidelines to the various judges in the county and Albany Municipal Court. The guidelines will cover procedures to be put in place, from checking temperatures of people coming into the Judicial Building to social distancing in courtrooms.

Georgia Chief Justice Harold Melton’s latest directive to courts in the state prohibit the gathering of jurors and civil and criminal trials, Lockette said, but other proceedings could take place.

“As you know, our courthouse has been closed to the general public for the past couple of months,” Lockette said. “Courts have been open, mostly (through) video and teleconferencing.”

Clerks also have been meeting those having court business outside to distribute paperwork and file papers, he said.

Under his plan, Lockette said he anticipates that courts could re-open for hearings, with the exception of trials, in late June or early July.

Several confirmed cases of the coronavirus were linked to courts, including a juror in a murder trial held shortly before courts suspended in-person proceedings, and an assistant district attorney. Dougherty County Probate Judge Nancy Stephenson died on April 1 of complications from Covid-19.

“(We) intend to open the courthouse in the safest manner possible on a limited basis,” Lockette said.

Under the guidelines, court employees and members of the public will be required to wear face masks and undergo health screenings before entering the building. The courts have no-touch thermometers, and employees will be screened in their entrances as will the public through the main entrances. No one with a temperature of 100.4 or greater would be allowed in the building, under the guidelines.

Members of the public also would be asked about any history of diagnosis, symptoms of or prescribed isolation for COVID-19 symptoms for themselves and household members over the previous 30 days. Those who have had exposure or contact with a sick person would not be allowed inside, and their hearing would be rescheduled.

Prior to holding a hearing, judges would determine the number of expected participants and whether the courtroom is of sufficient capacity for that number while maintaining social distancing, that is keeping everyone at least 6 feet apart.

The measures calls for some alteration of court proceedings. For example, a calendar call for 300 defendants might instead allow 25 defendants at a time in a courtroom, Lockette said. In between each group, the courtroom would be disinfected before another group is brought in.

Those measures could extend the time it takes to hold such proceedings.

Holding hearings by phone and online will continue to be the preferred method.

“The courts are still committed to holding as many proceedings as possible using video and teleconferencing,” Lockette said. “We’re trying to open the courthouse on a limited basis and keep it as safe as we possibly can.”