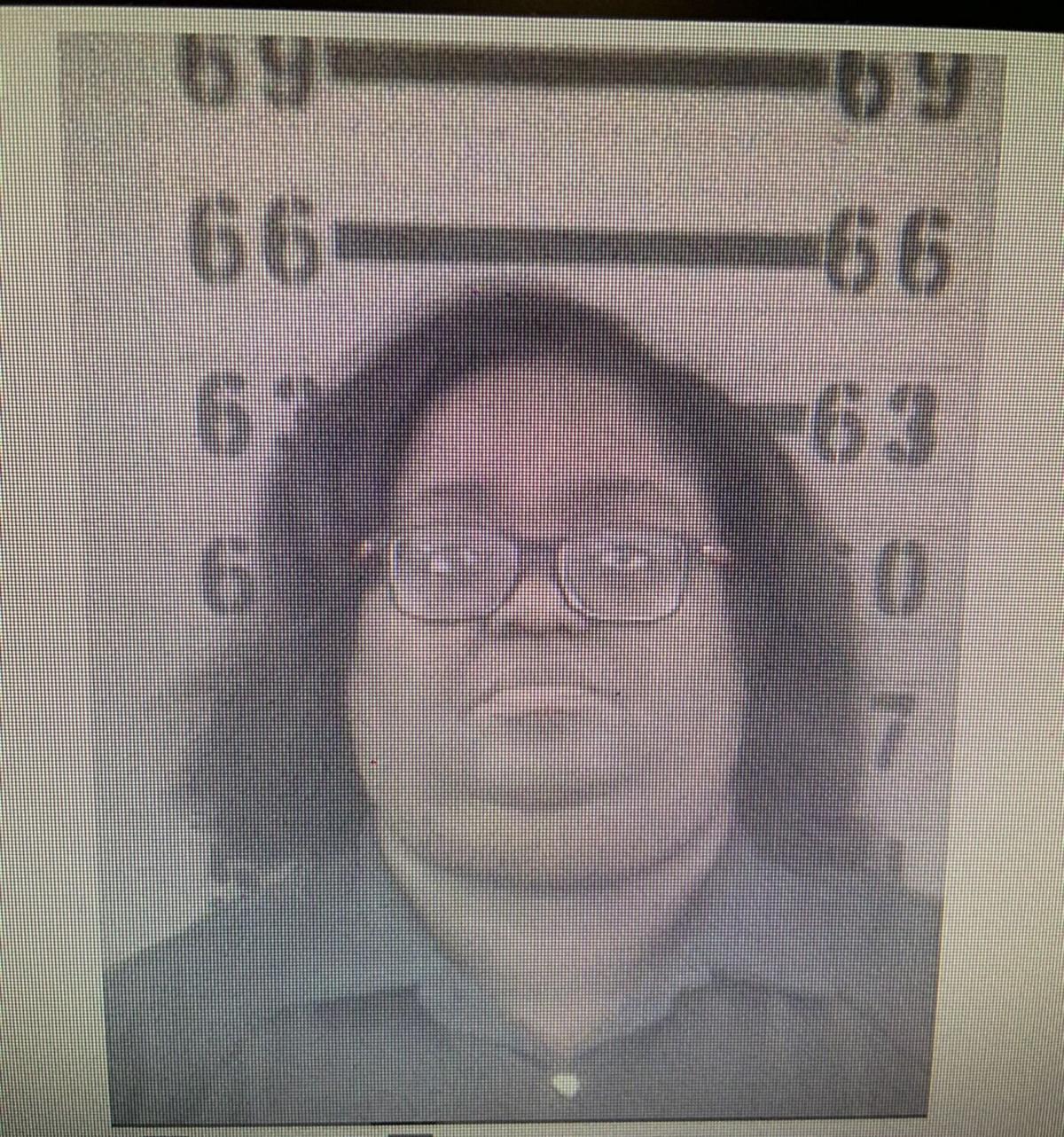 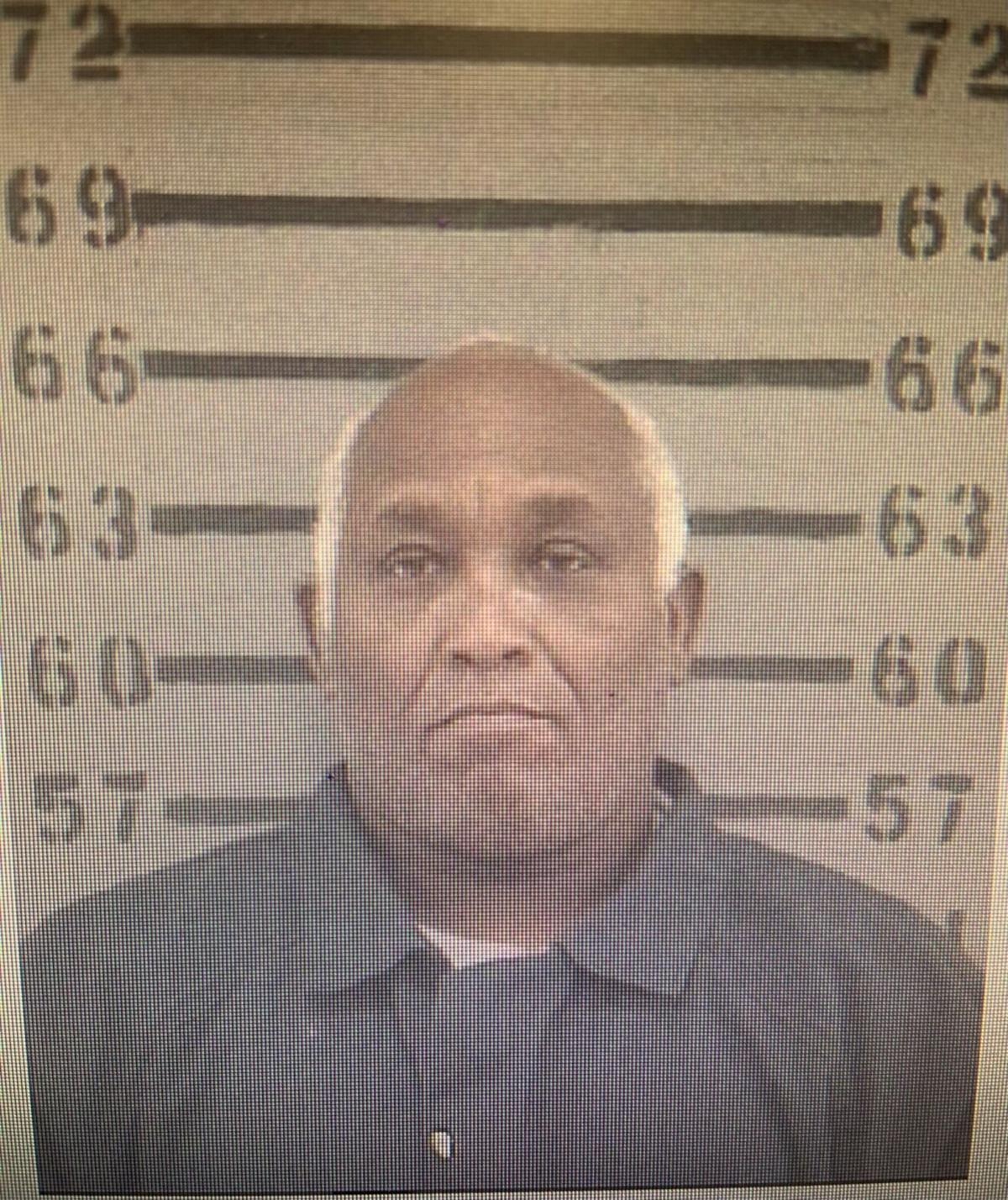 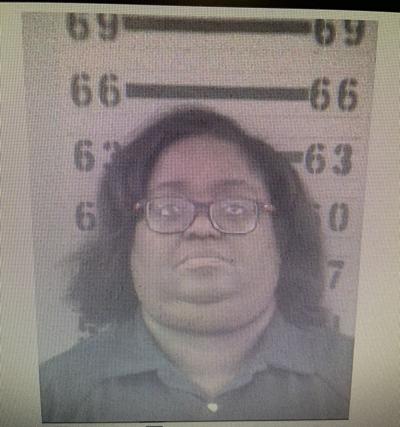 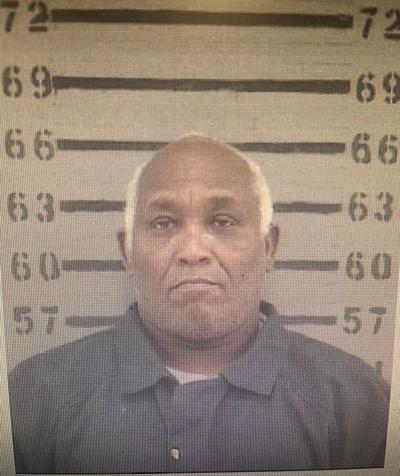 ALBANY — A Dougherty County couple arrested this week in a child-abuse case are accused of holding a 12-year-old boy in what police described as “inhumane” conditions and could face additional charges.

Gwendolyn Warren and Gary Thomas Warren were each charged Wednesday with one count of false imprisonment and cruelty to children in the first degree.

The 12-year-old apparently had been locked inside a laundry room and held for long periods of time, the Dougherty County Police Department said.

Officers began the investigation as a missing juvenile case involving the boy. They discovered there were four other children living in the residence.

The child had been sleeping “in a laundry room that was locked from the outside with a makeshift sliding lock and the doorknob had been removed,” police Det. J.C. Phillips said. “The room smelled of urine, (there was) no mattress.”

The child had been using a five-gallon bucket as a toilet, he said.

Police went to a Softwind Avenue residence on Saturday to investigate a missing person report involving the 12-year-old. At that time, officers discovered the laundry room and determined that someone had been held there for an extended period of time, police said.

Police found the missing boy the following morning on the property.

The 12-year-old was living in the residence with other children ages 14, 11, 9 and 7, Det. Calvin Hodge, the lead investigator in the case, said.

All were placed with the Georgia Division of Family and Children Services. The Warrens had been guardians of the children and later adopted them, Phillips said.

“From what I understand, the kids are doing well in their new placement,” he said. “This is still an ongoing investigation.”

The other four children were not being housed in the laundry room, the investigator said.

“This was their way of dealing with this individual child,” Phillips said.

A glimmer of hope: 'Only' 730,000 Americans filed for jobless claims last week

The Black Lives Matter foundation raised $90 million in 2020, and gave almost a quarter of it to local chapters and organizations