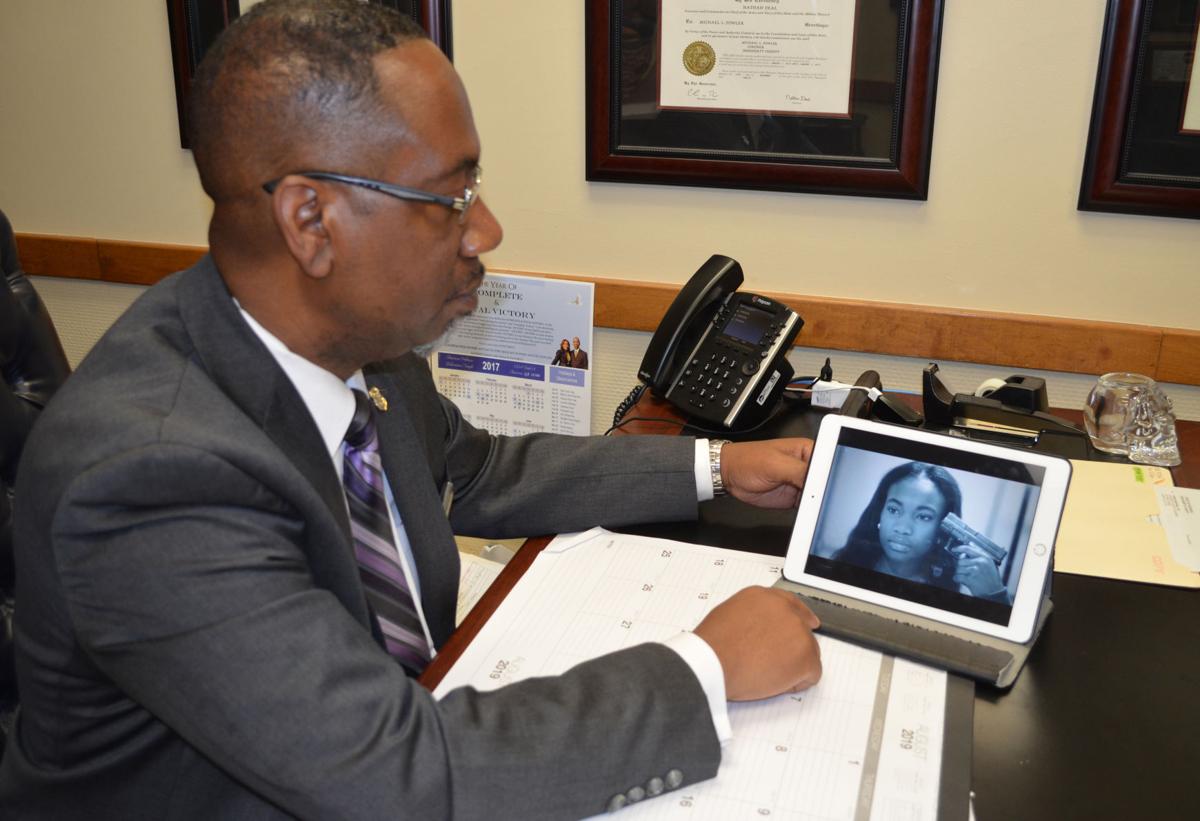 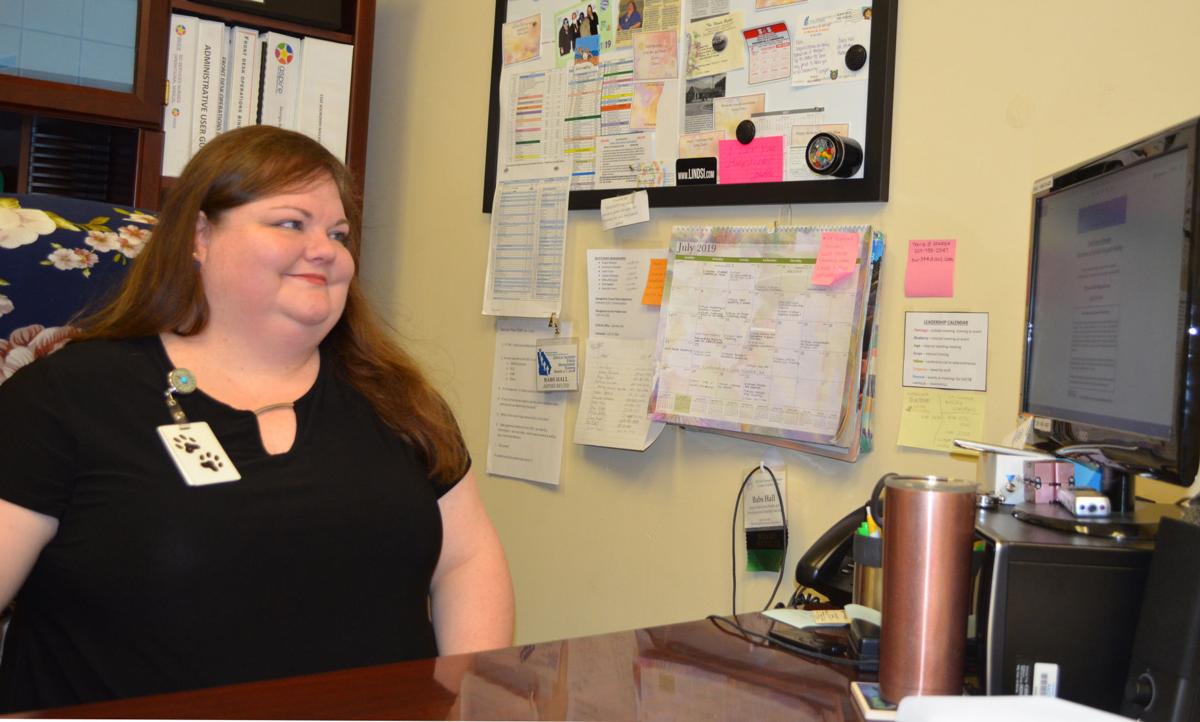 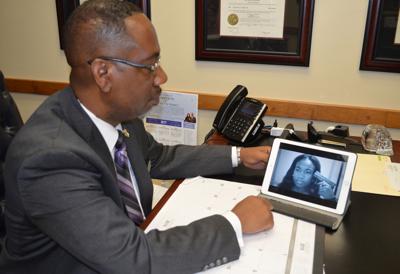 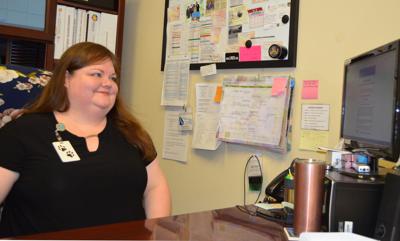 With the help of local high schools, he produced two public service announcements and paid for production himself.

“We didn’t have anything in the budget for that,” he said. “When you put something like that on TV, it makes them think. I felt compelled that it was a very real need. A lot of times people don’t want to talk about it, but it’s real.”

That may be one reason the county’s suicide rate has bucked the national trend. Fowler’s office worked 11 suicide cases in 2016, with the number dropping to nine in 2017 and seven in 2018.

Nationally, suicide numbers have been on the rise.

From 1999 to 2016 the national suicide rate increased by 25.4%, according to the U.S. Centers for Disease Control and Prevention. The rate increased in every state, with the exception of Nevada, which saw a decrease of 1%, from a low of 5.9% in Delaware to 48.6% in Vermont.

The increase in Georgia as a whole was 16.2% during that time, according to the agency.

Through Wednesday, there have been four confirmed suicide cases in Dougherty County. Fowler is awaiting the processing of evidence to make a determination on a possible fifth suicide case.

Fowler has made it one of his missions to talk about suicide to students at local schools. He also talks about suicide at churches. Some young people may think the breakup of a relationship is the end of the world, and bullying is an issue that students frequently face.

In the Dougherty County School System, 364 students reported being bullied at least once within the previous 30 days on an annual school survey given by the Georgia Department of Education. Among the system’s students, 109 students in grades 6-12 reported being bullied or threatened every day during that time period, with 116 declaring they had been a victim of such behavior “many times.”

Among the district’s students, 392 reported being harassed or threatened on social media, with 77 indicating they had been targeted each day during the past 30 days.

“If you’re being bullied, tell someone,” Fowler said. “A lot of times telling makes you feel weak, but it doesn’t mean you’re weak. Let someone know.”

In nearly all cases, a firearm is used by those who commit suicide, Fowler said. Females, however, are much more likely to use another method such as an intentional overdose of medication.

“It’s mostly males that we see,” the coroner said.

In some cases the suicide victim may have a terminal illness and think he is doing the best thing for his family, Fowler said.

“You actually do more damage to your family by committing suicide,” he said.

For people who have severe emotional problems or are having suicidal thoughts, there is help available at Aspire Behavioral Health & Developmental Disability Services.

Aspire is a Georgia community services board that serves Baker, Calhoun, Dougherty, Lee, Miller, Terrell and Worth counties.

It provides services for all residents, whether they have the means to pay for services or are low-income or indigent, said Babs Hall, corporate compliance officer at the agency.

Those who are having a crisis can visit the crisis unit at 601 W. 11th Ave.

The crisis unit will evaluate the individual patient and refer them to the appropriate treatment, whether it is local outpatient or in a residential facility.

When people contemplate or attempt suicide, it’s usually not one single issue but a combination of things, often with a mental health issue in the mix, Hall said.

“We know that at any given time, one in five adults is living with a mental illness,” she said. “That’s also true of youths and young adults. We have a lot of people who may be dealing with a great number of issues in their life. It is a combination of these that make it a perfect storm (where) they may feel like there’s no hope.”

After the public service announcements Fowler financed began airing, the coroner said he spoke with a veteran outside an Albany Burger King who had fallen on tough times.

“He said he was contemplating suicide,” Fowler said. “He said, ‘I saw that PSA you put on TV, and it made me change my mind.’ Just that one case makes it worth it.

“Since we have started the PSAs, people, children in particular, seem to be getting (the message).”

Neanderthals may have used their hands differently from humans

You cooked for 20 and fed 6 people. What to do with all of those leftovers

Neanderthals may have used their hands differently from humans

This therapist fights online toxicity, one TikTok video at a time