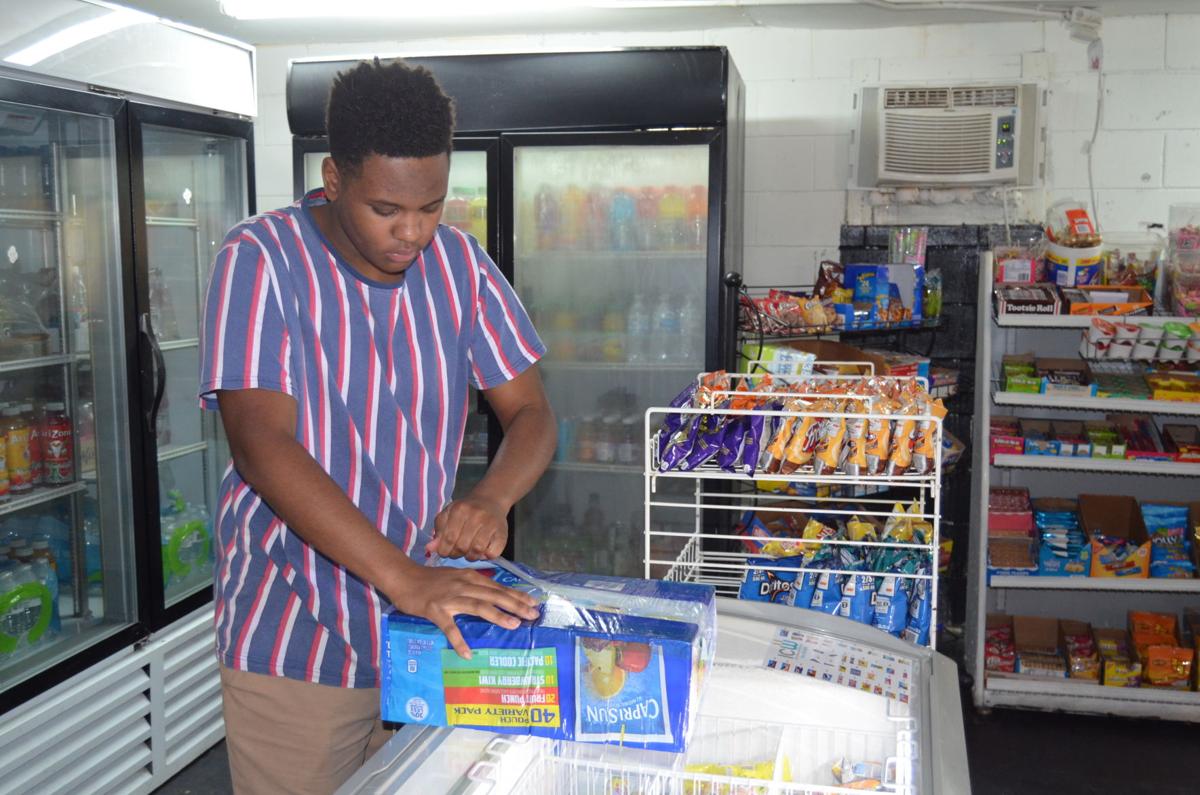 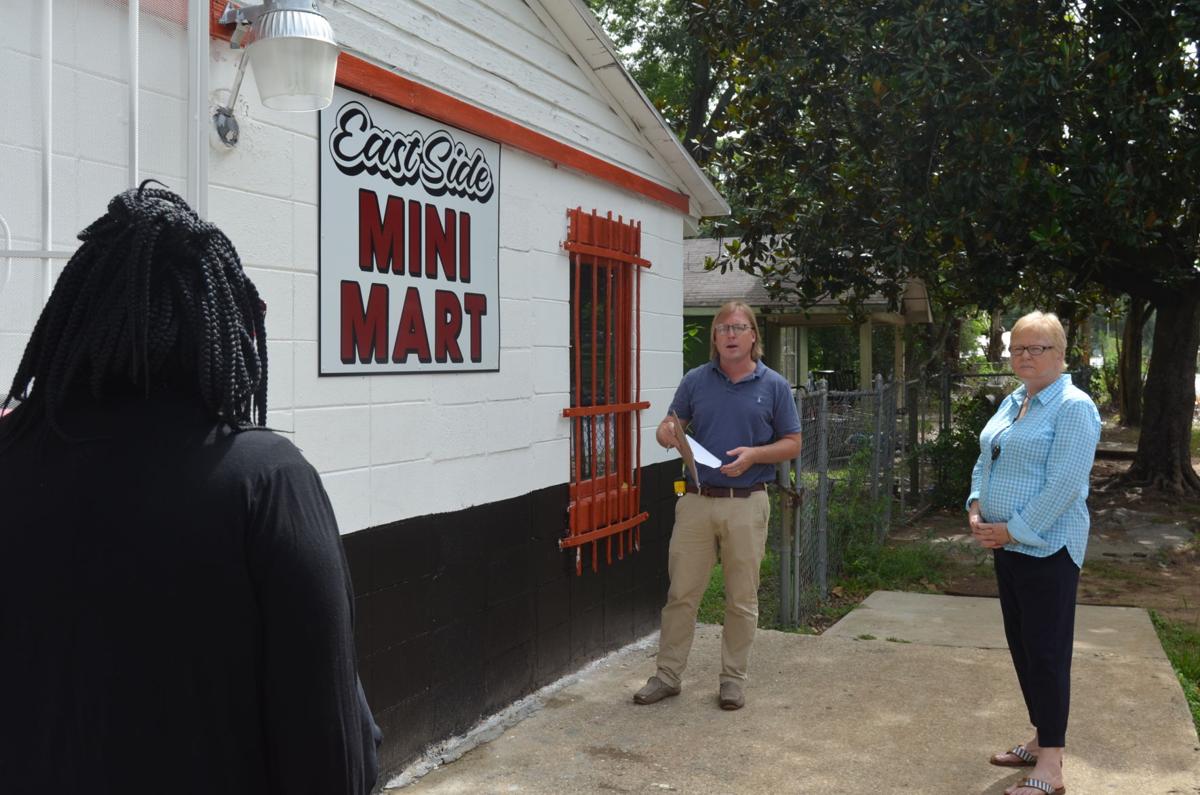 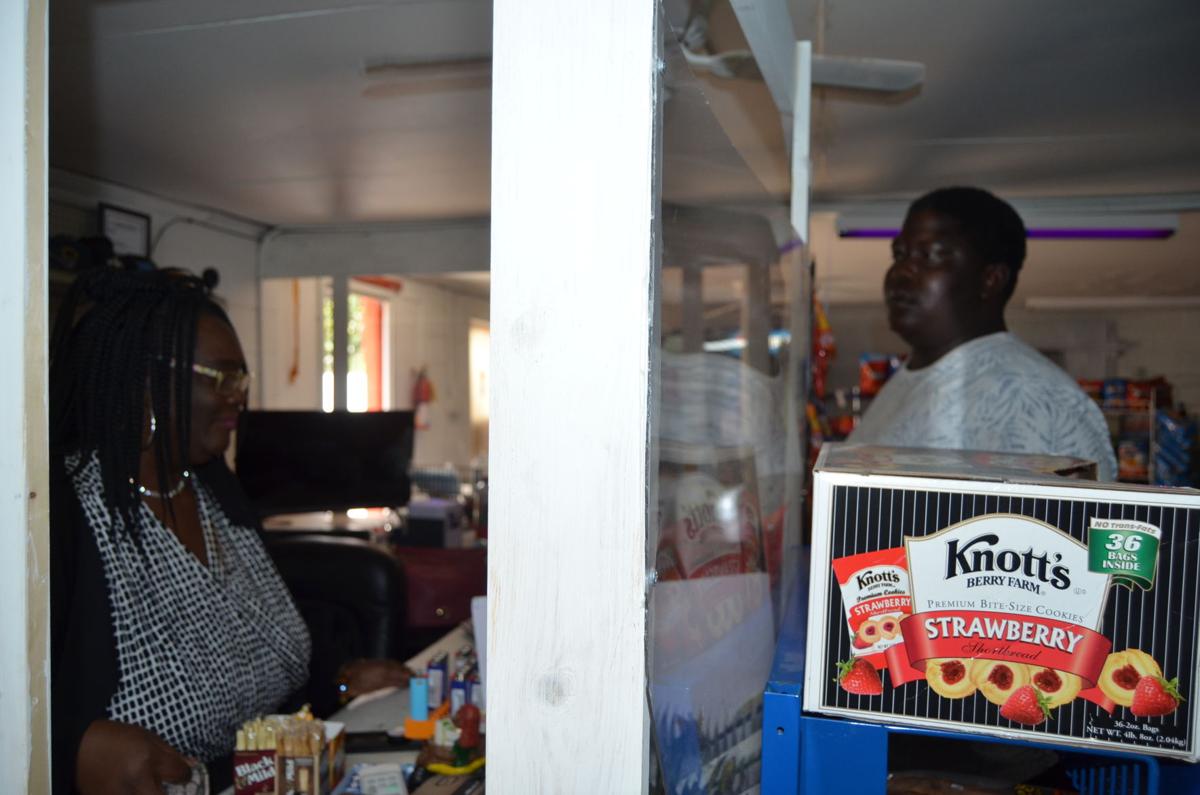 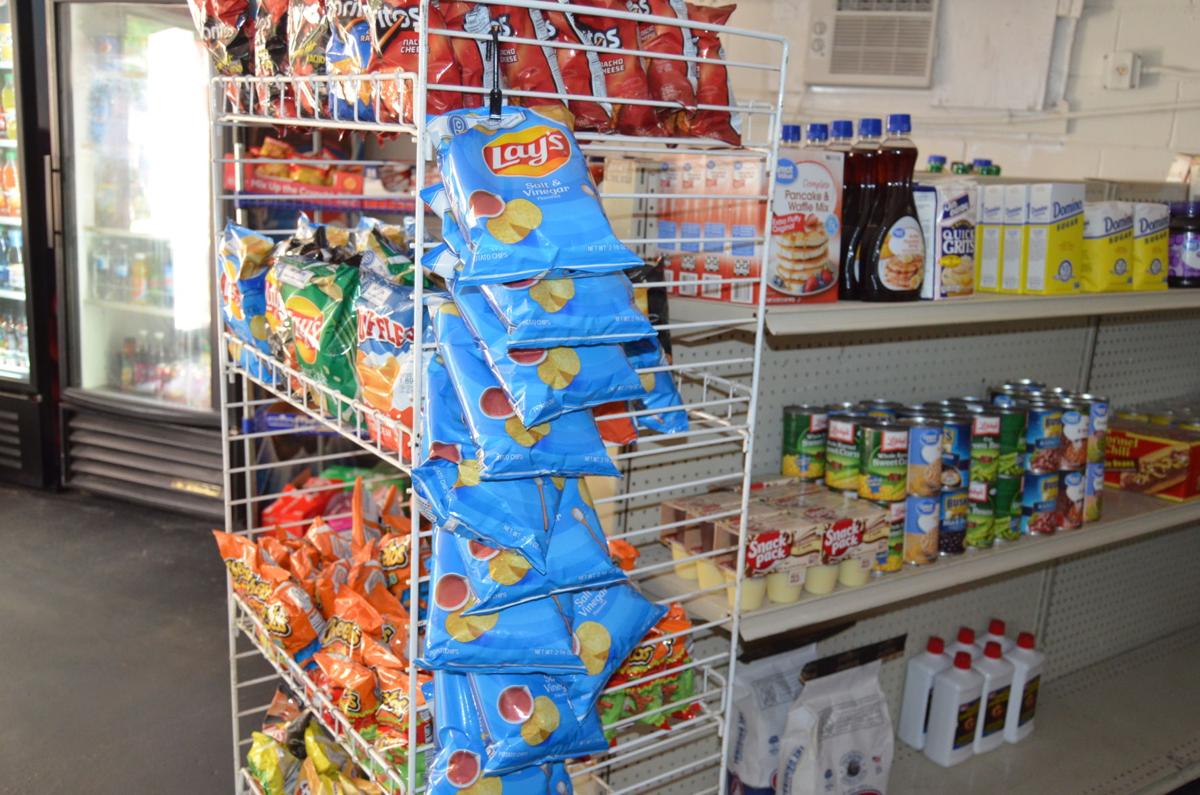 The Eastside Mini Mart opened in April at 1209 E. Residence Ave. in a small concrete block building that has been at the location since the 1960s. 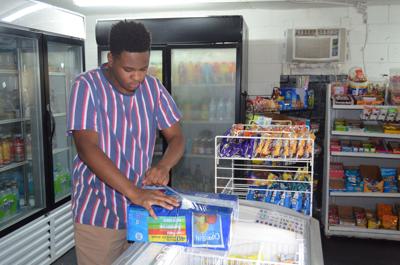 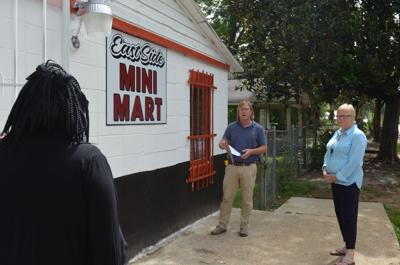 The Eastside Mini Mart opened in April at 1209 E. Residence Ave. in a small concrete block building that has been at the location since the 1960s.

ALBANY — Since the 1960s, a small store building has been tucked into the neighborhood on East Residence Avenue.

During that time, previous operators have been able to sell beer from the 1209 E. Residence Ave. location, but that came to an abrupt halt this year.

When Linda Taylor leased and renovated the building in early 2020, she said she had no reason to suspect she would be prohibited from making package beer sales. After operating a chain of stores in Florida, she said she had never had an issue getting a license in the past.

But after denying the initial request earlier this year, the Albany City Commission denied a beer sales license following a Tuesday public hearing for the Eastside Mini Mart. The outcome was shocking to Taylor, who had calculated beer sales as part of the equation of making the store profitable.

Taylor moved to Albany recently, bringing her two teenage sons after she found a dream house for the family. After relocating, she sought a business opportunity and found the unused building on East Residence Avenue.

Taylor said she liked the area where the store is located and saw it as an opportunity to do something for residents in an underserved neighborhood.

“It was a mess,” she said of the condition of the building, which as late as 2017 had been utilized as a retail establishment with a beer sales permit. “First thing, I called the zoning department. They told me this store was grandfathered in.

“I called the zoning department before I spent one dollar. He said go ahead and do all the repairs.”

Taylor said she spent about $10,000 initially fixing up the old building, including replacing one large window air conditioner. She also recently added a second air conditioner and has made other improvements.

On Friday afternoon, while a Herald reporter was speaking with Taylor in the store, three customers came in. Two made purchases, while a third left without buying anything after she asked for a beer and Taylor said she could not sell it.

During the Tuesday hearing, officials said the store met all requirements for allowing beer sales, including being located a sufficient distance from churches and schools. There was discussion about crime in the area, but Taylor disputes the notion that this gives an accurate picture of the neighborhood.

“When you look around, do you see any crime going on?” she said. “These people get up at 5 a.m. and go to work. People work at the poultry plant. People work every day. They’re working people.

“I asked the people what happened here. They tell me down further on Residence there was something to do with a police officer. What does that have to do with me in this little spot?”

“Shot houses,” where illegal alcohol sales occur, have been noted in the area, but Taylor said her store differs because alcohol sales would be regulated.

Taylor said she is trying to stock items that people need. After one customer came in one night needing tomato juice to cook rice and she did not have it, she made sure to add it to the shelves. When a customer asks for a beer, as the woman did on Friday, however, adding that to her inventory is not an option.

“The next week I had tomato juice,” she said. “I have a lady that lives across the street. She said I wish you had some Michelob (beer) in here. She’s had a hard day working at the chicken plant. I just want to give people here the same thing people have in other places.

Taylor’s request for a license came as the City Commission this year started casting a longer look at alcohol sales in neighborhoods, and particularly in those identified as high-crime areas.

At the May meeting during which Taylor’s initial request was denied, commissioners approved, by a 4-3 vote, granting a beer license at another location.

Mayor Bo Dourugh and Commissioners B.J. Fletcher, Matt Fuller and Bob Langstaff voted to approve the license for Rusty Hook Bait & Tackle at 922 Radium Springs Road. Like Taylor, the operator at the bait shop said she had multiple customers ask about buying beer, and that was behind the request for a beer license.

Dorough and Fletcher voted to approve Taylor’s application during that meeting but were opposed by the other five board members.

Commissioners made similar arguments about both locations, namely that they were located in mostly residential neighborhoods with a saturation of businesses selling alcohol in high-crime areas.

“That, to me, the (bait shop) was on a main road,” said Fuller, in whose Ward II Taylor’s business is located.

Fuller pointed out the close proximity of houses to Taylor’s location, where there were residents, including children, visible on porches and in yards. “One of the reasons: You see houses here so close,” he said of his decision to vote against a permit at the Residence Avenue store.

There also have been a significant number of calls related to alcohol and domestic violence, he said.

“It’s a tough call,” he said of his vote. “The main thing for me was this is a residential area.”

Fuller and Fletcher were at Taylor’s store on Friday to offer assistance in making the store profitable while offering products other than beer. Fuller, who operates a cabinet and millwork business, offered to make some improvements to the building, including adding an awning and building a cart for vegetables that can be rolled outside.

Fletcher, a restaurateur, offered assistance in setting up sales of fresh vegetables and meat. She also offered to call U.S. Rep. Sanford Bishop’s office to assist Taylor in the process of gaining approval to make food sales through the Supplemental Nutrition Assistance Program.

Fletcher said she changed her May vote for approval to a vote against issuing a beer permit last week to support the other commissioners who are trying to reduce the number of establishments that sell alcohol. Dorough cast the sole vote to approve Taylor’s license request.

During the Tuesday hearing, Fletcher said that with this new attitude in mind, officials should inform people looking to open a business that acquiring a license to sell alcohol is not automatic and it is possible applications will be denied. She seemed excited about the possibility of offering fresh produce in an area identified as a food desert — an area where residents do not have easy access to healthy foods.

Dougherty County and Albany’s designation as a COVID-19 hot spot and more than 150 deaths of Dougherty residents linked to the virus made it evident that health conditions, including diabetes and obesity, are deadly in the community, she said.

“I’m going to contribute the first $1,000 of fresh produce,” Fletcher said. “We have so many areas where people don’t have food.”

Taylor’s sales include bananas, apples and oranges, and she has fruit juice among the offerings. The suggestions and the assistance offered will be helpful, she said.

Still, without the beer license, Taylor said she will face challenges making the store profitable.

“At the end of the day, it’s going to make everything harder,” she said. “As a business owner, I’d like to have all the areas of revenue. Every item counts.”