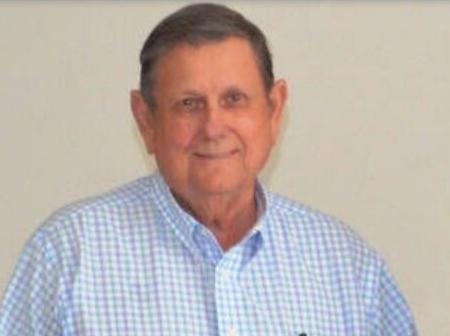 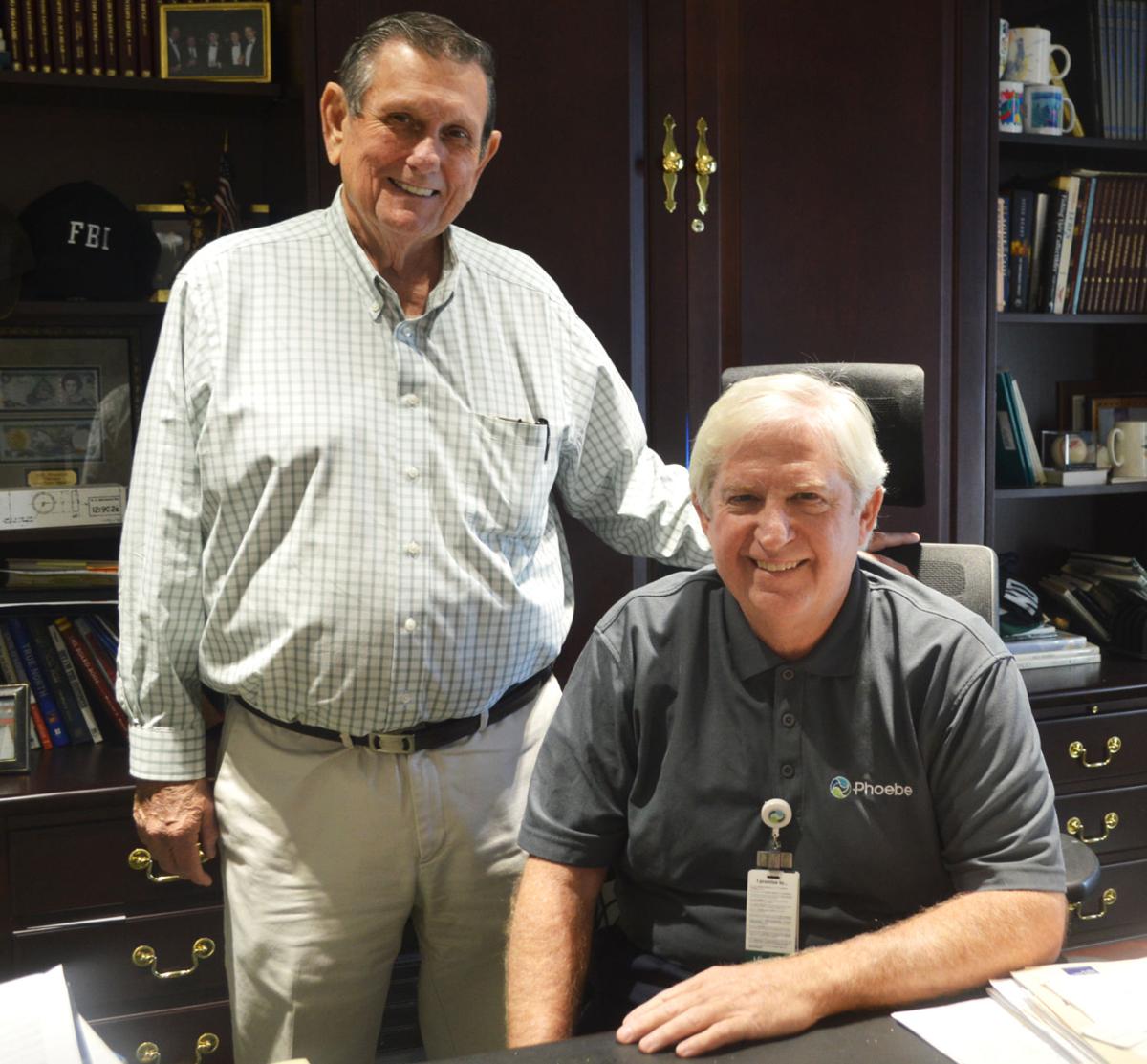 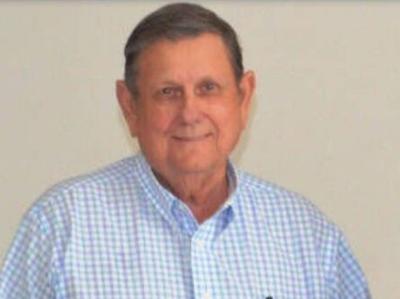 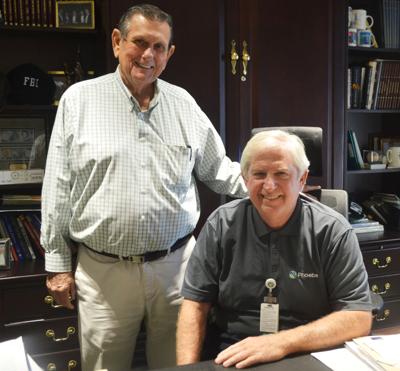 ALBANY — The death of Albany businessman and community leader Lemuel Griffin, whose roles included Phoebe Putney Health System Board Chairman, will leave a void in the community, say those who knew him best.

“Mr. Lem meant so much to so many,” former Phoebe Putney CEO Joel Wernick, who confirmed Griffin’s death on Tuesday, said. “His importance to southwest Georgia was just boundless.

Griffin had chaired the Health System board since 2005, and from 1991 through 2004 served on the Phoebe Putney Memorial Hospital Board of Directors.

Griffin was a leader in the refrigerated warehousing industry for 52 years, including 20 years as CEO and co-owner of Flint River Services.

During his time with Phoebe, Griffin supported initiatives to recruit more primary care physicians to the community and to retain those who were practicing in Albany.

“Lem was a devoted community servant, touching countless lives across southwest Georgia,” current Phoebe Putney Health System President and CEO Scott Steiner said. “Phoebe will be forever grateful for the wise and dedicated counsel he provided our organization over the past 30 years. His dry wit, caring demeanor, quiet confidence, deep Christian faith and lifelong dedication to the people of southwest Georgia will long be missed.”

In addition to his work with the hospital, Griffin served as an advisory board member with the Albany Corps of the Salvation Army for more than 20 years. He also volunteered with the Boy Scouts of America and Albany Technical College.

“He was a great supporter of the Salvation Army and our mission statement,” Salvation Army-Albany Capt. James Sullivan said of Griffin, who in 2017 was presented with the certificate of life membership by the organization. “He was always telling us how the Salvation Army helped him and his family when he was little. His (drive) was ‘Let’s help the public, let’s do what we can for the homeless’ ... fundraising ... he was there.

“Most board members kind of come and go. Lem had that passion for all the Salvation Army does, that drive. Everything he did, he gave it his all. He had a caring, compassionate heart to go beyond, to go 110 percent for his community.”

“I won’t be able to attend future Boy Scout wild game suppers without thinking of him, and I’ll always smile thinking about the time he ran up the price on an auction item I wanted so the Scouts would get more financial support” Hodges said. “I was the only one bidding on the item, and he was sitting at the table beside me and he kept raising his hand in a way that I could not see him do it and I ended up paying a lot more for the item than I would have. But it was for the benefit of the Scouts, and Lem loved that organization.”

Hodges remembered Griffin as a lover of the outdoors and a devoted family man who made an impact on everyone he encountered.

“He was a man of few words, but they were always well-chosen and insightful,” Hodges said. “I will miss him and his wry sense of humor, but his prodigious legacy will live on through his family, the many other lives he has touched, and the organizations he served. Albany and southwest Georgia are better off because of Lem Griffin.”

Dougherty County Commissioner Lamar Hudgins, who is Griffin’s second cousin, said he was deeply saddened to hear the news of Griffin’s death. Griffin’s presence was often as much behind the scenes as the side known to the public, Hudgins said.

“He’s done so much for this community that we’ll never hear about,” Hudgins said. “He really touched a lot of people in need, a lot of young people. He was just always trying to help.

“We will sorely miss him in this community. He was always a great guy, always had a smile, just really, really a wonderful person.”

No funeral arrangements had been announced to The Herald as of late Wednesday afternoon.