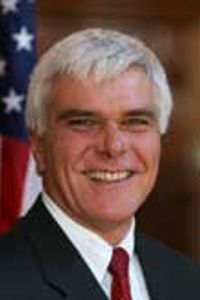 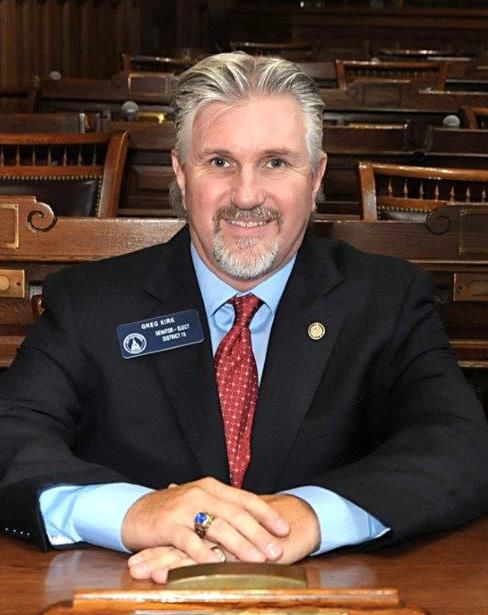 House Speaker David Ralston, R-Blue Ridge, remembered Rep. Jay Powell, R-Camilla, who died unexpectedly in November at age 67, as a legislator who followed his conscience regardless of the political consequences.

“Jay Powell loved this House,” Ralston said. “He regarded it as a place where good policy was formulated, not a place to burn down. … There was not a better member of this body.”

Powell, a lawyer, was elected to the General Assembly in 2008 after serving as mayor of Camilla from 1996 until 2007. Before chairing the powerful House Rules Committee for a year, he headed the House Ways and Means Committee, which has jurisdiction over tax laws.

“He brought an intense passion and unrivaled work ethic to the HRDC,” the speaker said. “Because of Jay Powell’s leadership, southwest Georgia will have greater opportunities and a better quality of life.”

A special election to choose Powell’s successor in House District 171 will be held Jan. 28. The district includes all of Mitchell County and part of Decatur County.

On the Senate side of the Capitol, lawmakers paid tribute to the late Sen. Greg Kirk, R-Americus, who died last month of cancer. Flowers were laid on his vacant desk in the Senate chambers and kind words came from Lt. Gov. Geoff Duncan, who presides over the Senate, and other senators.

“Sen. Kirk was a true statesman and a distinguished member of this body,” said Duncan. “He will be missed by all of us.”

“There really are no words that can express our remorse,” said Sen. Renee Unterman, R-Buford.

Kirk, 56, was elected to the Senate in 2014. He was a pastor and licensed counselor specializing in business mediation.

Notably, Kirk sponsored a so-called “religious liberty” bill in 2016 allowing pastors to refuse to preside over same-sex wedding ceremonies if it would conflict with their religious beliefs.

The bill passed but was vetoed by then-Gov. Nathan Deal.

Kirk also sponsored legislation shielding people from being sued who break into hot cars to save children.

A special election will be held Feb. 4 to fill Kirk’s District 13 seat, which includes parts of several South Georgia counties including Tift, Sumter and Lee.

In other business Monday, state Sen. Bill Heath announced he will not seek re-election to his 31st District Senate seat in northwest Georgia. Fighting back tears, Heath, R-Bremen, said he wants to spend more time with his wife.

“There is more to life than politics; I’m convinced of that,” he said.

Heath was elected to the Georgia Senate in 2005 after serving one term in the House of Representatives. He unseated then-House speaker Tom Murphy, a towering figure in Georgia politics who was among the longest-serving state House speakers in the country, serving from 1973 to 2002.