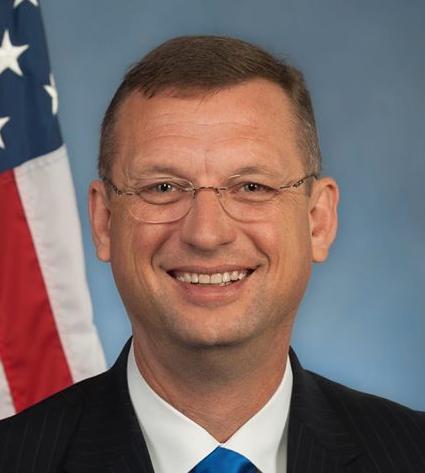 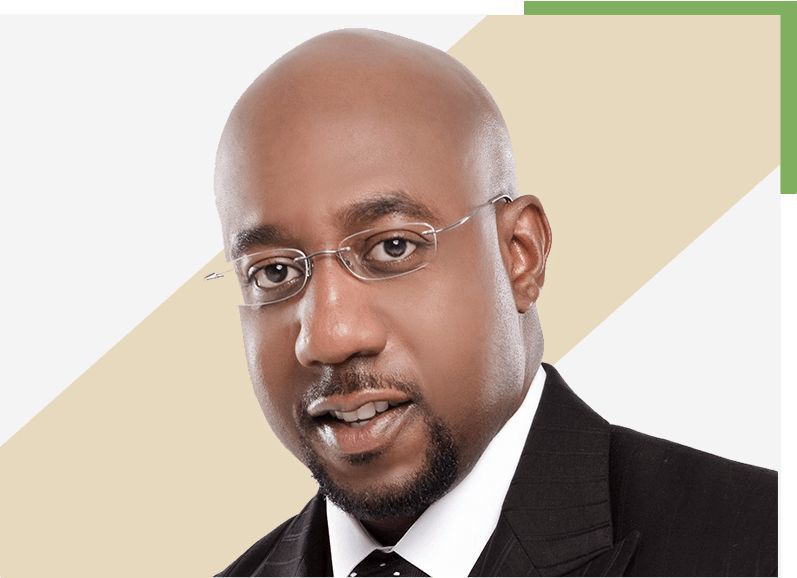 Rallying with U.S. Rep. Doug Collins, the Gainesville Republican aiming to unseat Loeffler, Gaetz riled up a raucous crowd at the Cobb County GOP headquarters by calling Loeffler a “country club” Republican who owed her seat to a governor’s appointment and wealthy background.

“I understand that Kelly Loeffler has a lot of money,” Gaetz said at the rally. “[But] a seat in the United States Senate should not be a reverse dowry paid in the greatest country in the world.”

Loeffler, an Atlanta businesswoman who stepped down from the company that owns the New York Stock Exchange to run her campaign, was appointed by Gov. Brian Kemp earlier this year to hold retired U.S. Sen. Johnny Isakson’s seat until the Nov. 3 special election.

Her campaign quickly punched back against Collins on Friday, noting Loeffler has enjoyed several recent polls that show her holding an edge over the four-term congressman.

“The reason Doug’s losing is because he’s a failed career politician who spends every waking second – including today – lying about Kelly’s record while he looks for his next taxpayer funded paycheck,” said Loeffler campaign spokesman Stephen Lawson.

It’s not the first time the Florida congressman has waded into Georgia’s senate race. Gaetz previously jabbed with Kemp’s aids on Twitter last December over the governor’s pick in Loeffler after it became known Collins also wanted the seat.

Loeffler, who as a new senator voted against impeachment in February, has embraced the support of Georgia’s governor. Kemp joined her on the campaign trail earlier this month and was featured prominently in a new campaign ad released this week.

The race for Loeffler’s seat has been dominated by her intra-party battle with Collins, both of whom are vying to woo Republican voters by positioning themselves as the most conservative choice and Trump’s favored candidate.

Since taking office in January, Loeffler has filed several conservative-focused bills that home in on immigration enforcement, punishing violent protesters, protecting funds for police agencies and gun-ownership rights. She has also criticized the Black Lives Matter protest movement as she seeks to solidify her image as a pro-law enforcement candidate.

But her campaign was dinged in March following reports of controversial stock trades made as the COVID-19 pandemic ramped up. Loeffler said she was not involved in the trades directly and has stressed that a federal investigation found no wrongdoing.

Collins, a military chaplain, has seized onto the stock-trade issue and Loeffler’s co-ownership of a women’s professional basketball team – particularly its participation in a promotion supporting Planned Parenthood – as fuel to portray Loeffler as less conservative than himself.

“You are the fake [and] I am the real conservative,” Collins said Friday, also noting her past campaign donations to U.S. Sen. Mitt Romney, who has become a conservative punching bag for breaking ranks with Trump.

Collins has come under scrutiny for using videos of U.S. House floor broadcasts in his campaign ads and social-media content, which may run afoul of congressional ethics rules. His campaign has dismissed the complaint, arguing the videos in question contained footage used in television news segments and not official House broadcasts via C-SPAN.

Gaetz faced an ethics inquiry into questions surrounding whether he improperly used taxpayer money to rent an office space from a friend and campaign donor. That inquiry was recently closed without any evidence of wrongdoing.

“It’s nice to see that Congressman Doug Collins and Matt Gaetz have been able to bond so well over their shared history of potential ethics violations,” Alex Floyd, spokesman for the Democratic Party of Georgia, said.

The Rev. Raphael Warnock, the establishment-backed Democratic senate candidate challenging Loeffler and Collins, has recently launched several new campaign ads and kept up a steady schedule of virtual appearances with local leaders across Georgia as he pushes to elevate his profile with less than 50 days until the election.

Around 20 candidates, including Loeffler, will all be on the ballot for the open-party Nov. 3 special election. A runoff will be held in January if no candidate gains more than 50% of votes, which is likely.

EDITOR'S NOTE: This story has been revised to clarify details on the ethics inquiry concerning U.S. Rep. Matt Gaetz.