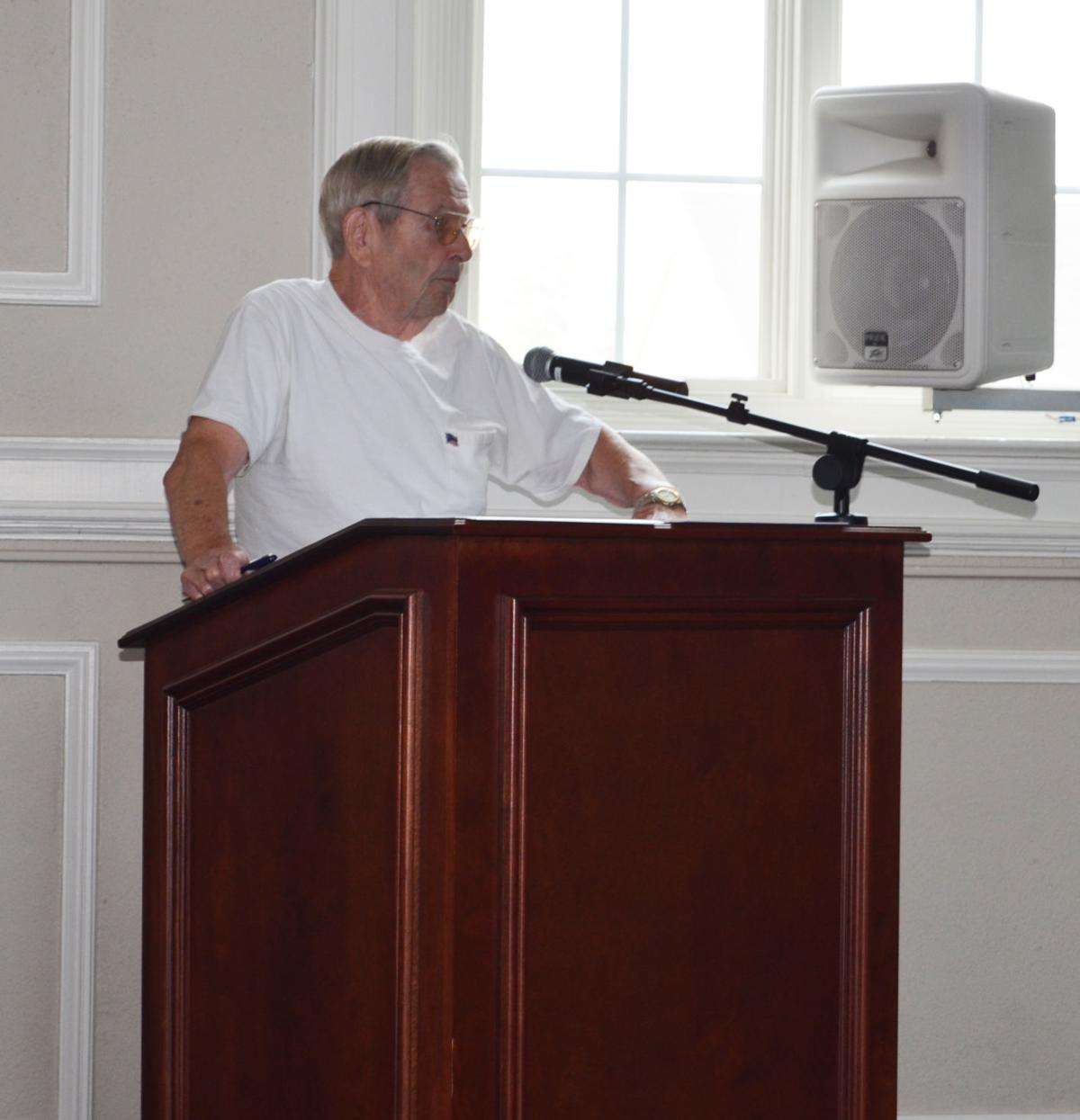 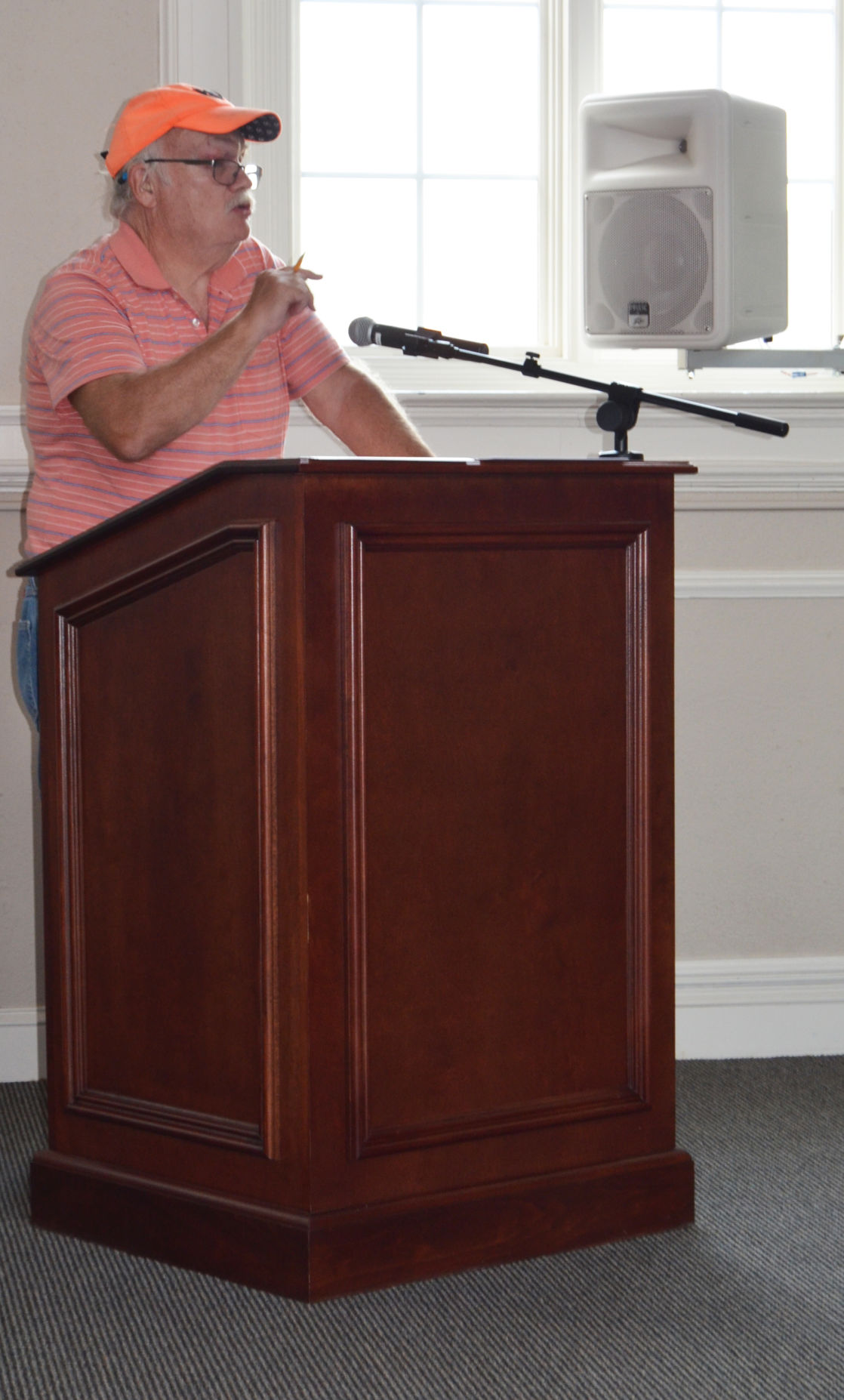 Ben Spindle, a Lee County resident, addressed the Lee County Commission requesting that the dirt road he lives on, Nesbitt Road, be paved. 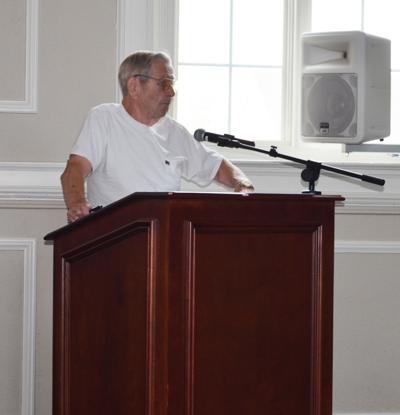 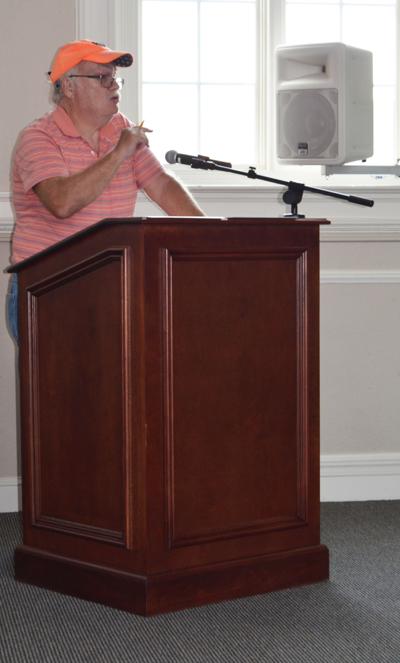 Ben Spindle, a Lee County resident, addressed the Lee County Commission requesting that the dirt road he lives on, Nesbitt Road, be paved.

The meeting was held an hour before the regularly scheduled Lee County Commission meeting.

“(The T-SPLOST) money is starting to come in, and it looks like about $200,000 a month,” District 2 Commissioner Luke Singletary said. “We’re allocating those funds as they come in to different road projects, whether it be resurfacing or whether that be paving new roads.”

The board discussed the possibility of redesigning Forrester Parkway to include a bike path, and while a decision was not made on the project, the board did determine that the project would cost considerably more and might not be necessary due to the proximity of the nearby Rails to Trails project that runs through.

“We’ll have to talk about it a little bit and figure out which way the commission wants to go, but it is going to be a substantial increase to add a bike path,” Singletary said.

The commission also gave an update on several resurfacing and road paving projects.

The county is also having EMC Engineering Services Inc. redesign Mathis Lane, Ackers Circle and Bruner Lane. All three roads are short dirt roads in the southern part of the county.

“(Paving these roads) will ease the burdens of our road maintenance crews to scrape the dirt roads because they drive all the way over there to scrape (them),” Singletary said. “They would spend a day or two over there scraping these roads. Now, we can eliminate that by paving them, and they can spend more time in the north part of the county where there are more dirt roads.”

The road committee also looked at and discussed:

The commission decided that while looking at future paving and resurfacing projects, for which several citizens made suggestions in the public forum that was part of the meeting, each commissioner will bring in potential projects from his district as possible options.

T GAMBLE: It seemed like a good time to steal an ambulance

No US coronavirus cases were caught by airport temperature checks. Here's what has worked

A new use for McDonald's used cooking oil: 3D printing