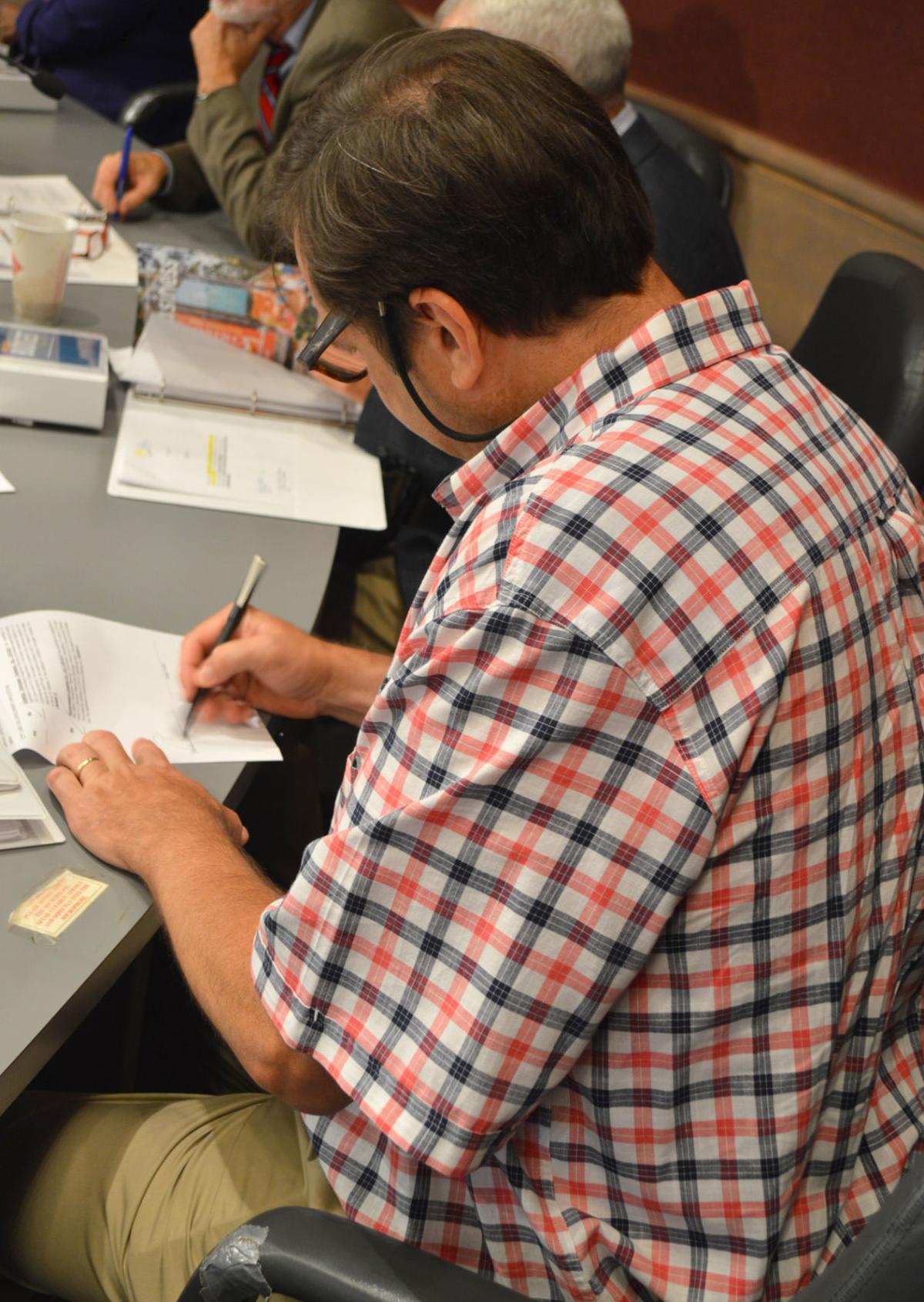 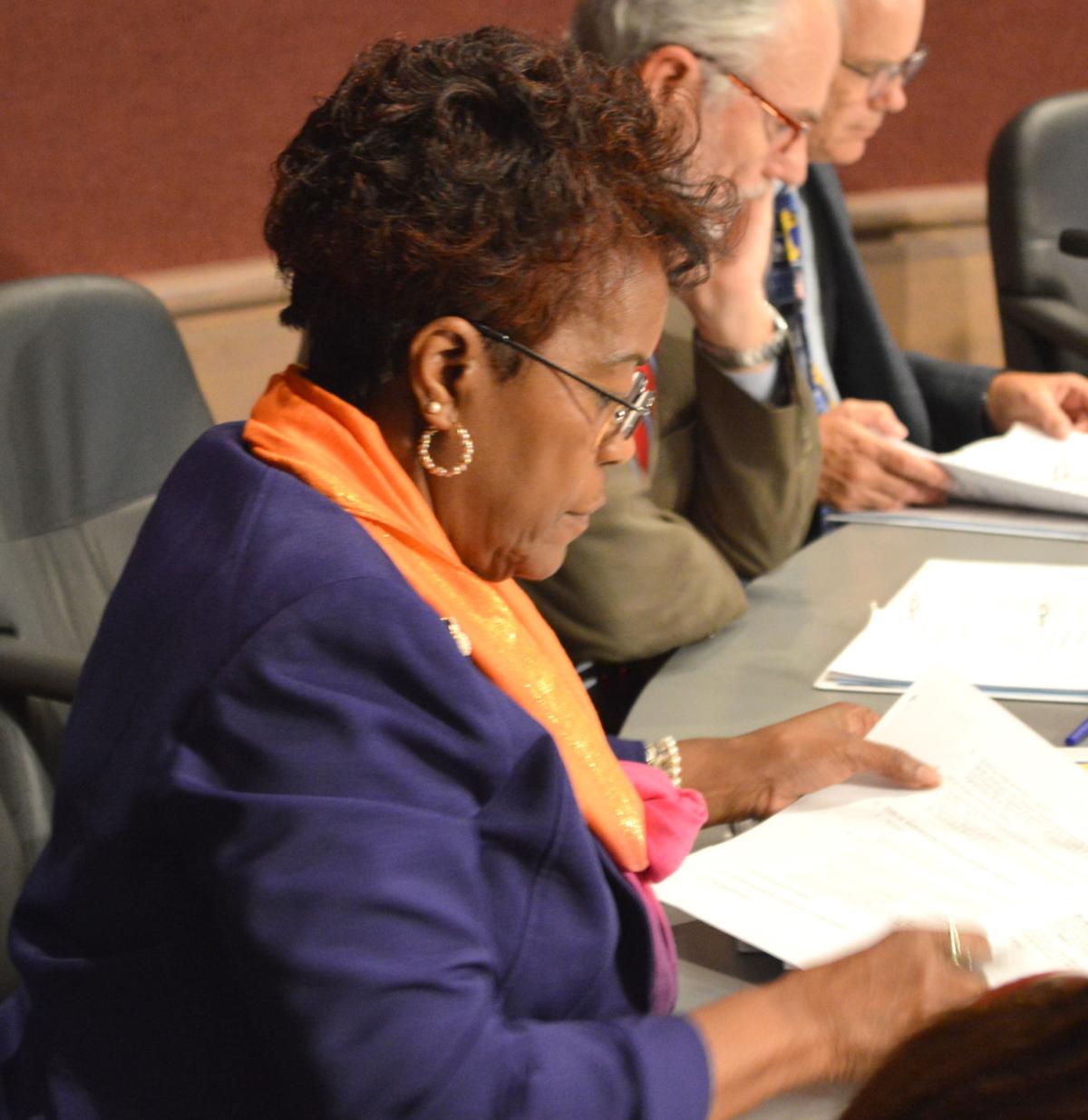 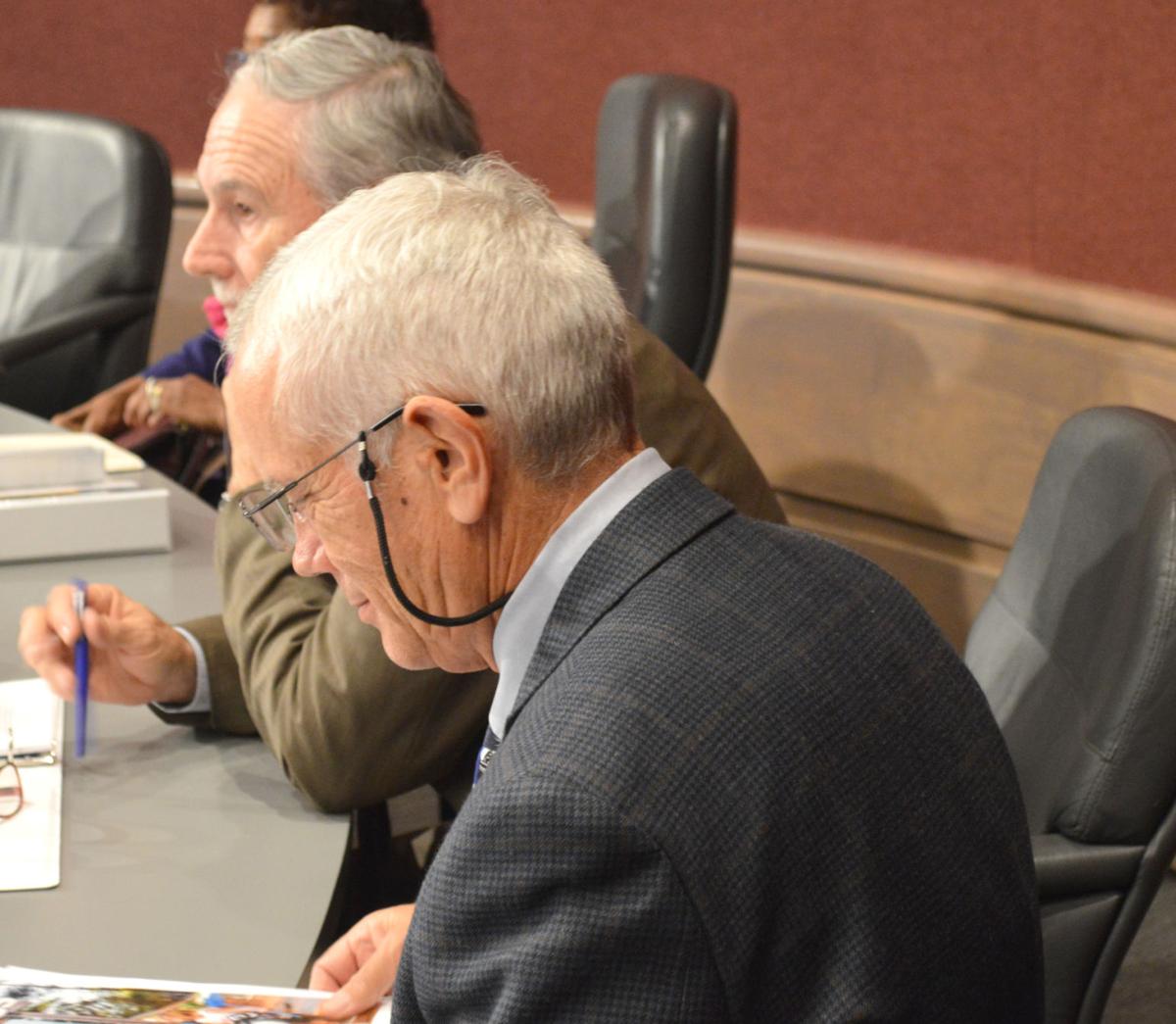 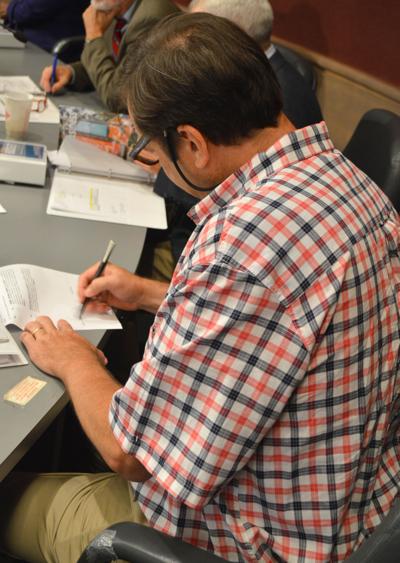 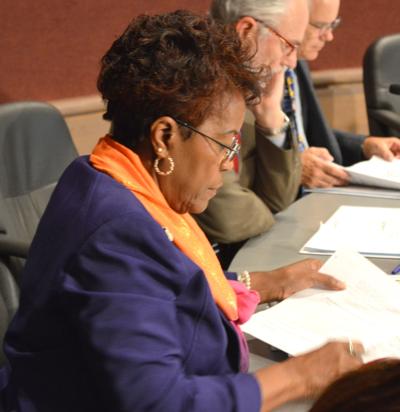 Subadan said the projected $15 million East-West Connector sewer project has been let for bid, as has the Flint River Trails connector that will eventually stretch from downtown Albany to the city of Sasser in Terrell County.

The city purchased what was an abandoned rail trail from a private group with the plan of using the land for infrastructure expansion in Dougherty, Lee and Terrell counties. In return, the city agreed to develop the trail into a walking/bicycle path that will become part of a countywide trail system.

The city manager also said a list of alleys — including those scheduled for paving and others that will be covered with crushed asphalt — is being developed and will be announced soon. Money for the alley paving will come from SPLOST VII funds.

The commission OK’d an amendment to its agreement with the Municipal Electric Authority of Georgia during Tuesday’s meeting.

“In your agreement with MEAG, part of their due diligence is to make sure systems are operating efficiently and up to standards,” City Attorney Nathan Davis said. “They’ll still do that, but they will save the expense of sending out reports (to MEAG members).”