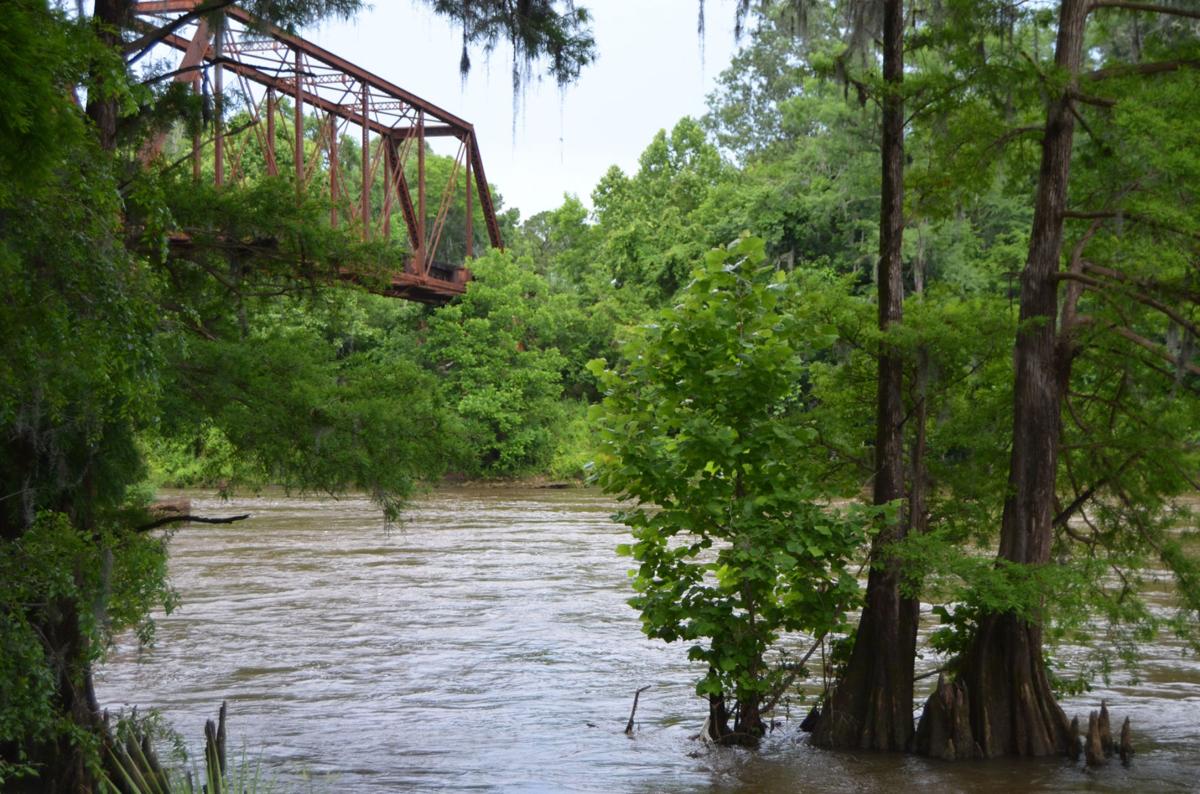 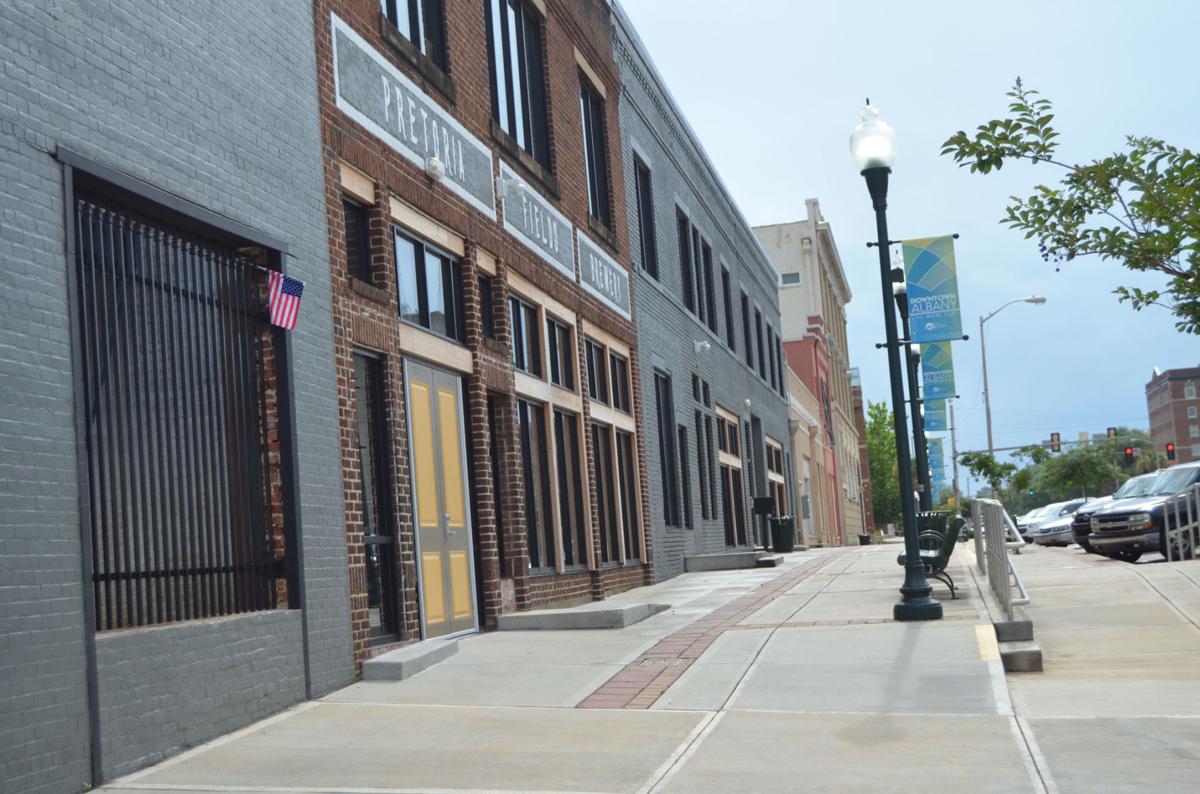 Pretoria Fields Brewery is collaborating with the Flint Riverkeeper for a celebration in downtown Albany. (Staff Photo:Tessa Green) 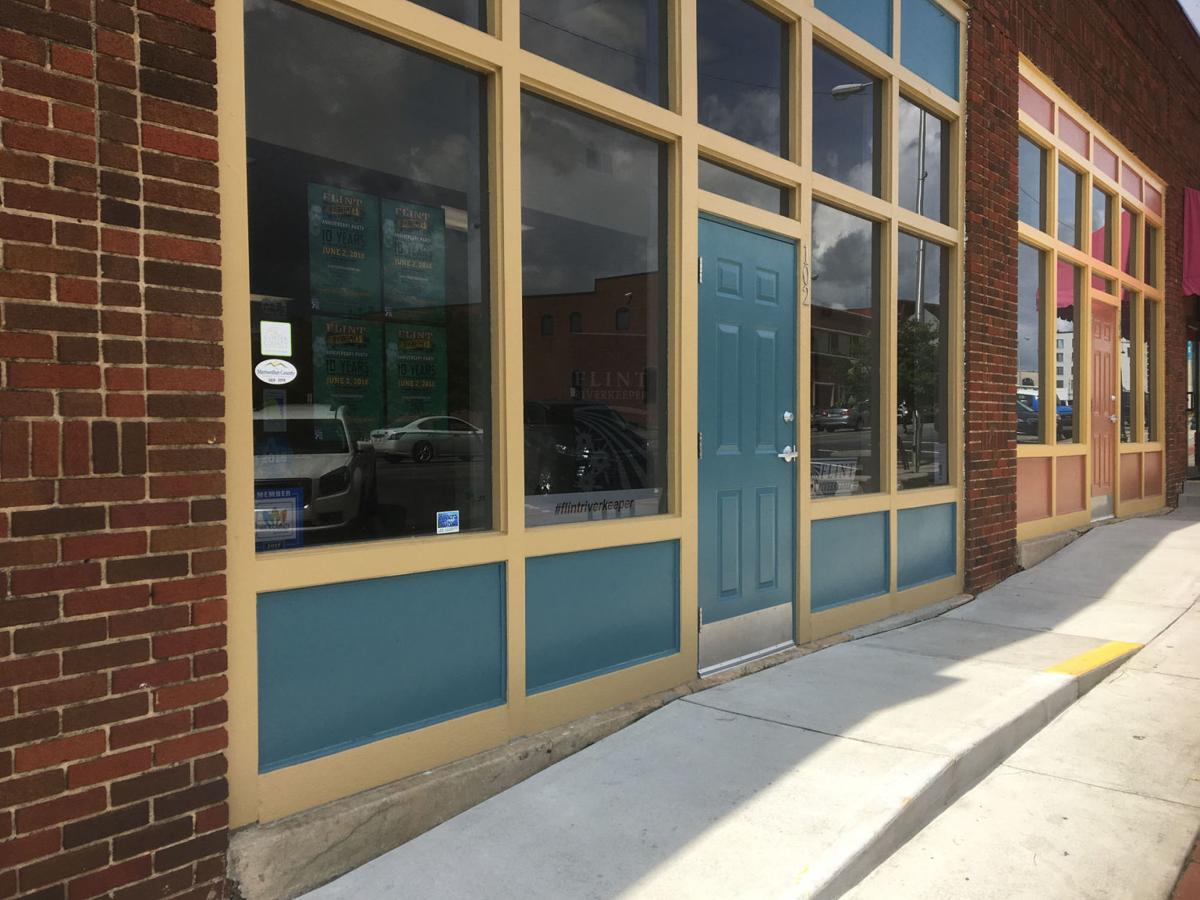 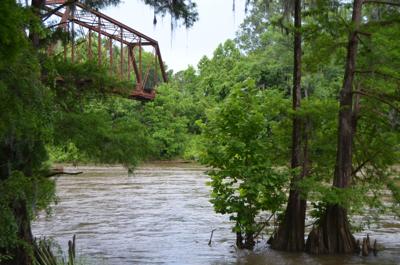 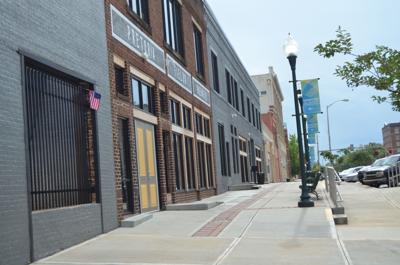 Pretoria Fields Brewery is collaborating with the Flint Riverkeeper for a celebration in downtown Albany. (Staff Photo:Tessa Green)

ALBANY — Although the Flint River is a central natural resource that starts just outside downtown Atlanta and flows through Albany on its way to the Florida Gulf, in 2009 CNN reported that it was one of the most endangered rivers in America.

The Flint Riverkeeper has been working on changing that for 10 years now and will celebrate its anniversary on Saturday with live music, food and brews in downtown Albany.

Jayme Smith, the director of development and outreach for the Flint Riverkeeper, said the organization was founded in 2008 by a group of passionate citizens who were interested in creating an organization to advocate for the Flint.

“The Chattahoochee and Alabama rivers had riverkeepers, and also Apalachicola had a riverkeeper,” Smith said. “So this group of concerned citizens wanted to give the Flint a voice as well.”

Smith said that the shared mission of the groups is to work on restoration of flows and protect the quality of water that is flowing through the rivers. Jessica Rutledge, the administrative manager for the Flint Riverkeeper, said the organization participates in a number of activities to complete its mission and also involve the community.

“We do a variety of activities,” Rutledge said. “We lead trips on the river, we work with other groups in the area, we participate in clean-ups and we go to the legislative center to lobby for bills.”

For their 10 year anniversary, the organization’s principals have decided to throw a celebration in downtown Albany to celebrate their successes over the past years and also to introduce the community to the organization’s new office space. The celebration will take place on Saturday from 4 p.m. to midnight in the Flint RiverQuarium Plaza. There will be live music, brews, food and a variety of vendors.

“There are going to be four different bands, including our headliner, Jesse Dayton, from Texas, and local bands like the Bo Henry Band,” Rutledge said. “There will also be different vendors and outfitters.”

For the celebration, the Flint Riverkeeper is partnering with other local businesses as well, including the Pretoria Fields Brewery. Pretoria Fields will sell their Shoalie IPA and donate a portion of the proceeds to benefit the Flint Riverkeeper. At the celebration, there will be three food vendors and a large bar with cold refreshments. A raffle is also planned for a chance to win a kayak.

VIP packages are also available starting at $150 per person or $250 for a pair. The passes include access to the Skywater Deck with a special viewing area, a dinner catered by Austin’s Firegrill and more.

The Flint Riverkeeper, which is run by a board of 19 members, operates on a three year plan that ends this year. The group has scheduled a meeting in August to schedule its 2019, 2020 and 2021 plan. Its board has plans in the future to continue participating in community events and outreach, including a full schedule of paddling events and creating an annual celebration.

“We are looking forward to creating an annual event in the same space each year,” Smith said. “Just to celebrate the community and the river.”

General admission tickets are on sale now for $15, with kids 10 and under getting in free. Tickets can be purchased at Pretoria Fields or by calling the Riverkeeper office at (229) 435-2241. They can also be purchased the day of the event.

“I don’t mean to sound cliche, but water is life,” Smith said. “The river is important because without flowing clean water, it is hard to have a resourceful and economically viable community.”

Eric Garner's mother says Caron Nazario, who was pepper-sprayed in a Virginia traffic stop, is part of her family