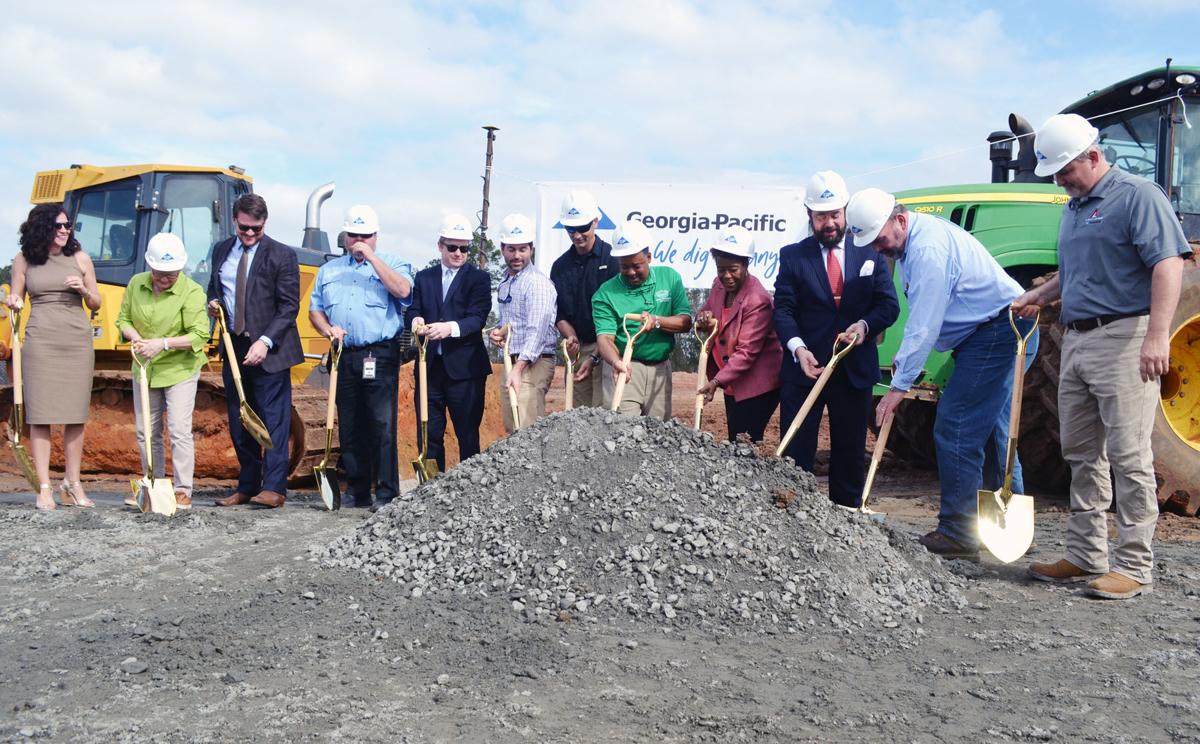 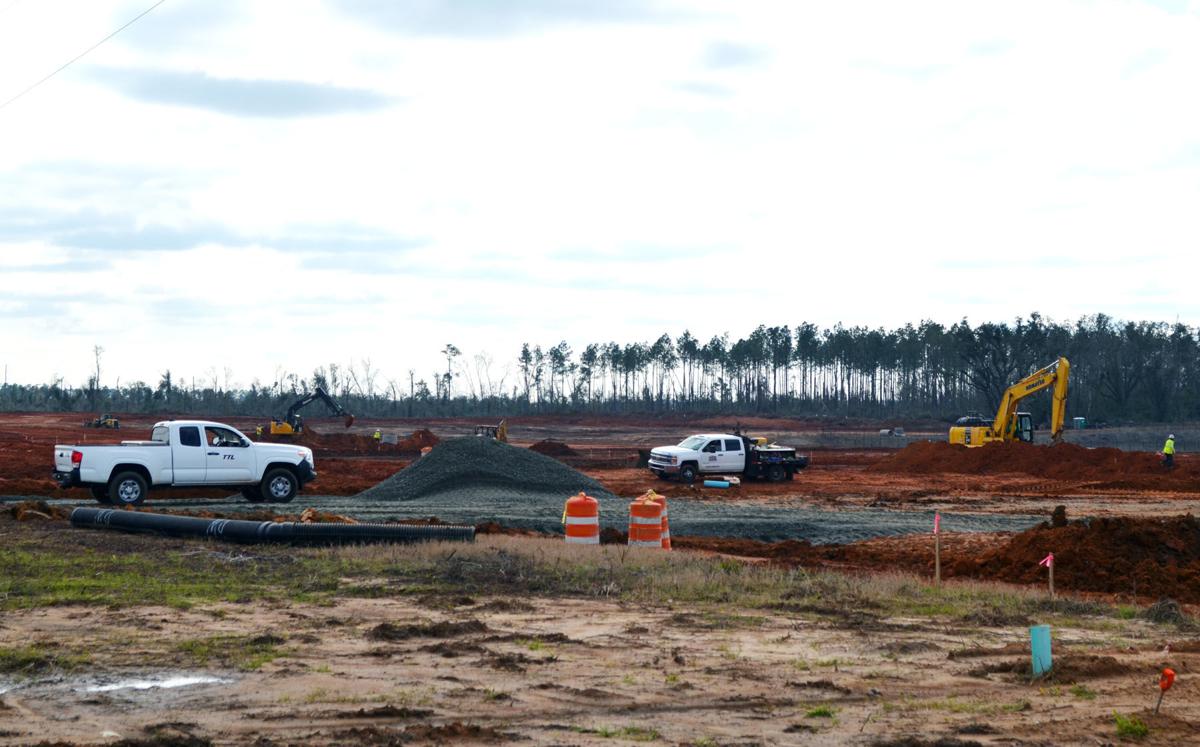 Work is underway at the site of a future $150 million, 320,000-square-foot Georgia-Pacific lumber facility at the former Albany-Dougherty Industrial Park. Upon its completion, the facility is expected to support about 150 employees. (Staff Photo: Jennifer Parks) 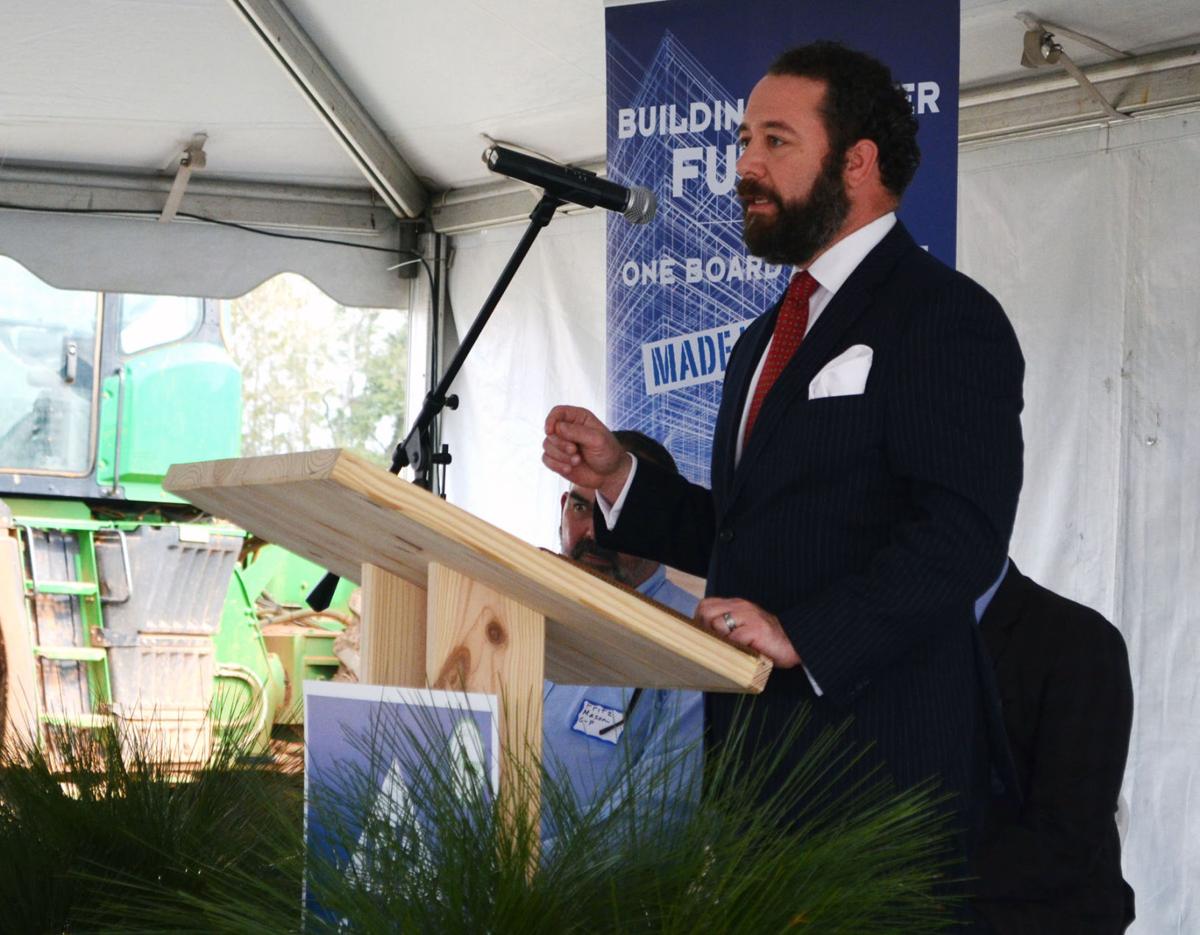 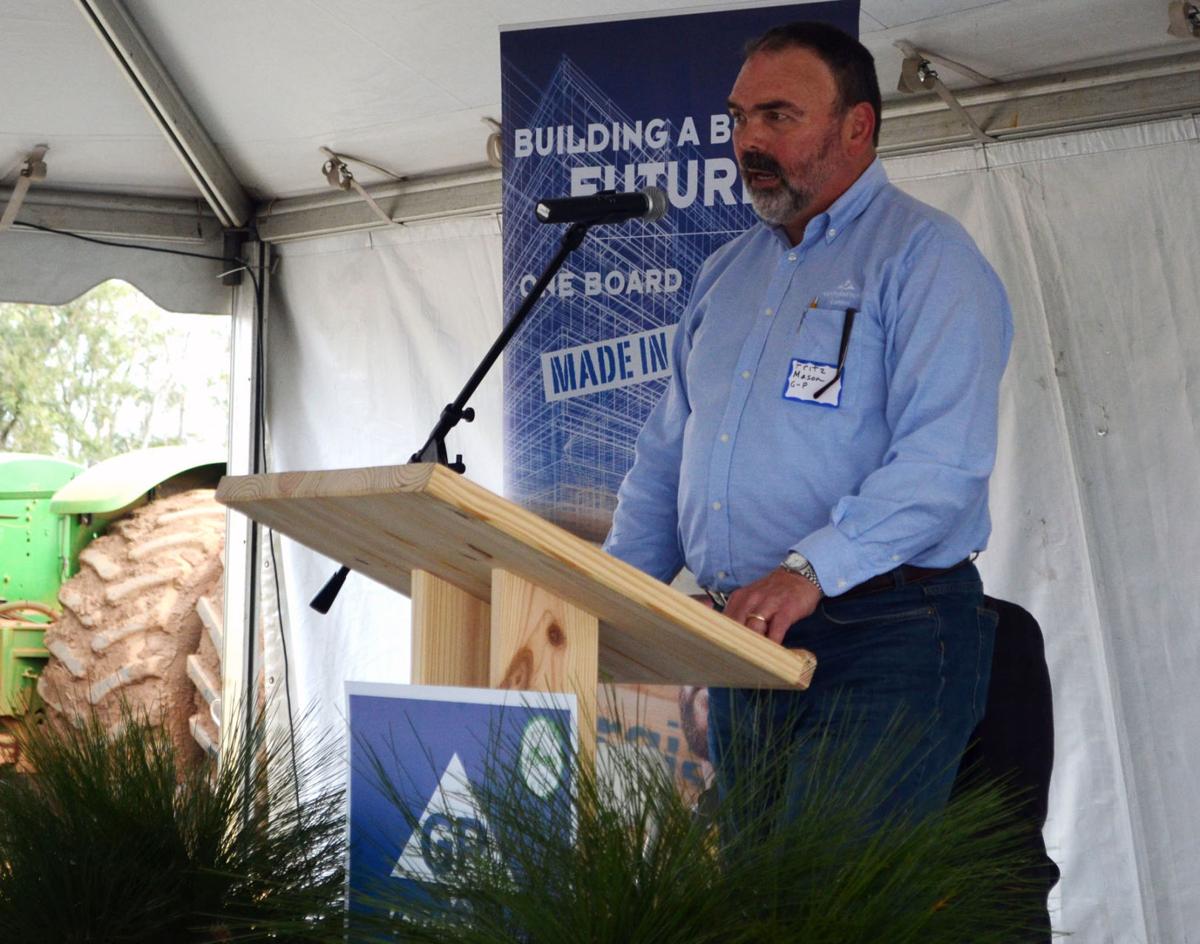 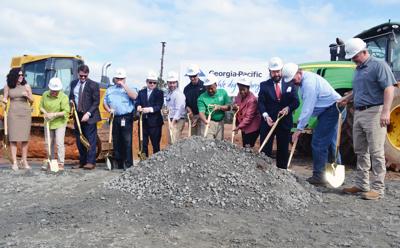 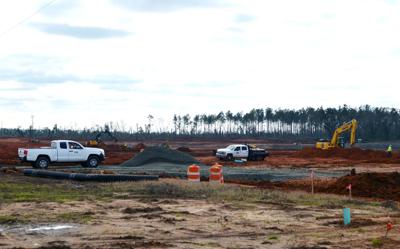 Work is underway at the site of a future $150 million, 320,000-square-foot Georgia-Pacific lumber facility at the former Albany-Dougherty Industrial Park. Upon its completion, the facility is expected to support about 150 employees. (Staff Photo: Jennifer Parks)

ALBANY — Georgia-Pacific officials joined Albany and Dougherty County leaders in officially breaking ground on Tuesday at what is expected to be a shining star for economic development in southwest Georgia.

The groundbreaking was for a new lumber production facility at the former Albany-Dougherty Industrial Park on Sylvester Road, and was lauded by Georgia-Pacific executives and leaders from the city and county.

Dougherty County Commission Chairman Chris Cohilas said the long-anticipated development was the result of collaboration involving a number of different parties, and the pieces from that collaboration eventually coming together.

“We had all the necessary components, and we all had to work together,” he said.

The announcement that the leading supplier of building products would be establishing a presence in Albany came in July of last year, and at a time that many residents in southwest Georgia had begun to lose faith in Albany’s industrial viability.

Cohilas indicated that the times of economic woe are now in the past.

“The times for us losing plants are over,” he said.

The $150 million, 320,000-square-foot advanced technology lumber facility is expected to be fully operational by either this fall or early next year. Once operational, officials said it will support about 150 full-time employees with an estimated $5 million in annual payroll.

Fritz Mason, vice president and general manager for Georgia-Pacific Lumber, said that the weather in Albany has been up and down, with rain one week and hot temperatures the next, but that construction of the facility is well underway.

When the Albany plant opens, he said, it will be among several in the company able to support the construction of 20,000 homes a year.

Officials at Georgia-Pacific appeared just as optimistic as Albany and Dougherty County government officials did on Tuesday.

“This site has exceeded our expectations,” Mason said. “It will be double the size of similar mills (from the past).”

Since 2012, Georgia-Pacific has invested approximately $1 billion in additional capital and acquisitions in Georgia and currently supports more than 7,100 employees at 17 facilities in the state.