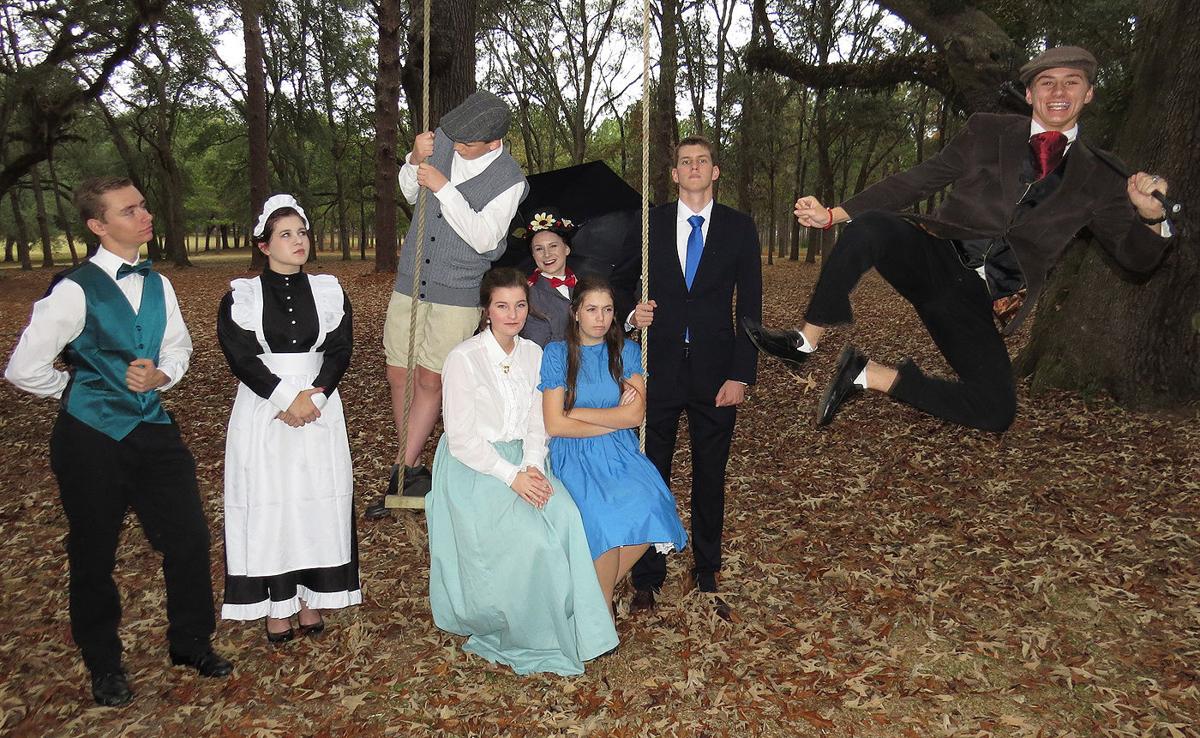 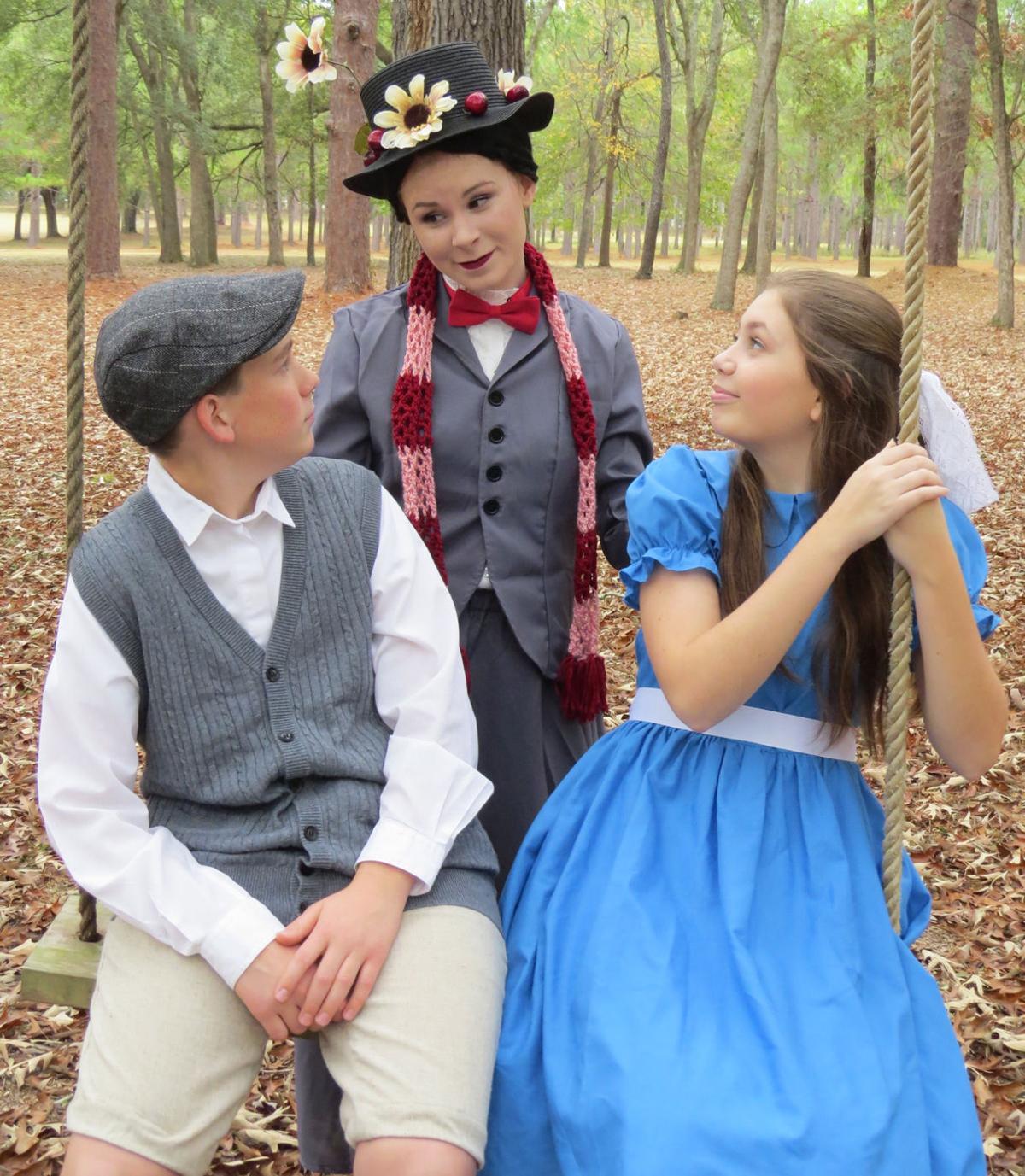 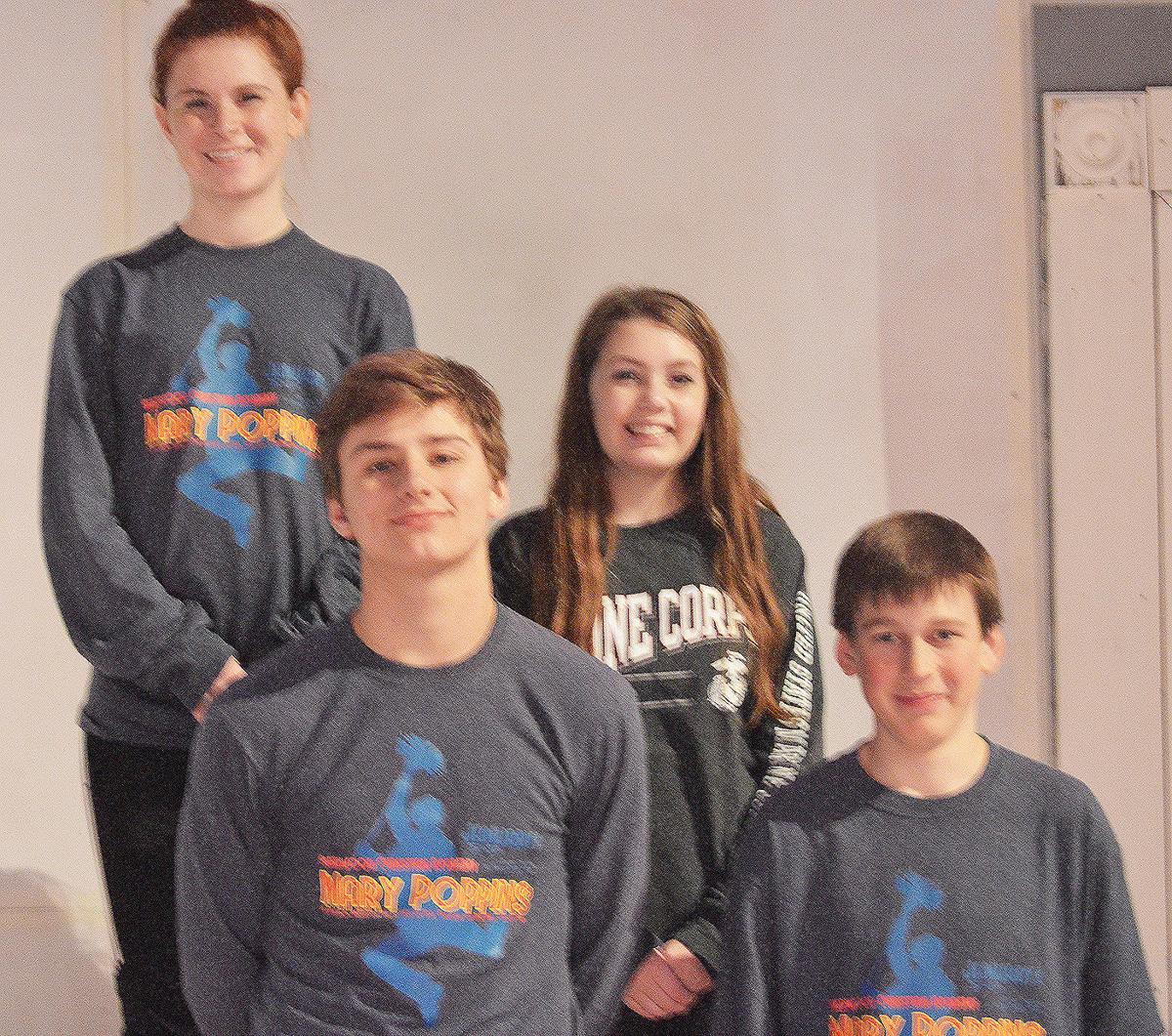 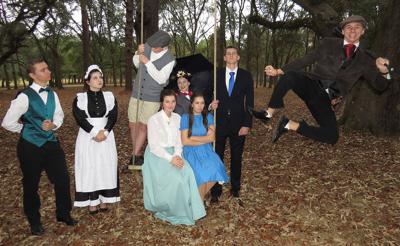 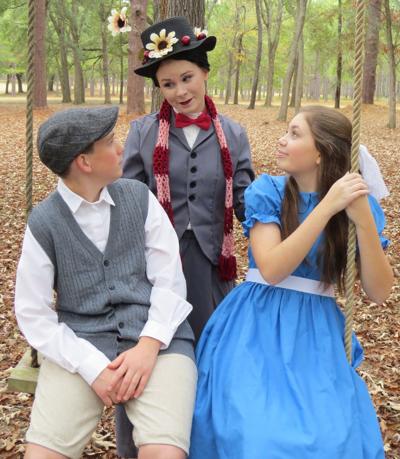 The curtain will lift Thursday and run through Saturday at the ASU West Campus (old Darton State College) Theater. Thursday’s and Friday’s shows will open at 7 p.m., while Saturday’s curtain will open at 1:30 p.m.

And to go ahead and answer the most commonly asked question about the show: Yes, Mary Poppins — played by SCA senior Drew Boyett — will fly during the production.

“I’m looking forward to hanging out with friends, but I am really excited about flying … Mary Poppins will fly,” Boyett, a veteran actress with four high school productions on her resume, said. “This production is different because there’s a lot we have to do technically, like the flying. There’s like a table that’s going to fall, and there’s a lot of other stuff going on. It’s going to be a great show.”

Play director Christine St. Jacques confirmed Boyett’s assessment that the technical aspects are what make this show different than any she has directed in the past six years at SCA.

“I don’t think I would say the technical aspects have made the production more difficult, but I would say they’ve made things more challenging and exciting,” St. Jacques said. “It’s been a challenge for our tech crew and a lot of fun for our music director and the cast to do the more technically difficult stuff. You are creating the magic of ‘Mary Poppins,’ and that is exciting.

“There’s still a lot of fun things like singing and dancing, but I would say the magical effects are different than what we have ever done before. These are more like when you go to Disney and see special effects like things falling apart and coming back together.”

St. Jacques said she is looking forward to bringing the production to the community.

“I’m very excited. The students have done a phenomenal job, and it is a good show. The crowd will not be disappointed,” she said.

Senior Will Alderman will play Bert in the production, and he said he’s ready to lift the curtain.

Dunne said she enjoys performing in front of people, while Scardino added it’s been fun and nerve-racking at the same time.

And no, St. Jacques will not reveal how the troupe plans to make Boyett fly like Mary Poppins.

“That’s our little secret right now,” she teased. “But if you want to know, come to the show.”

Writer with The Albany Herald.