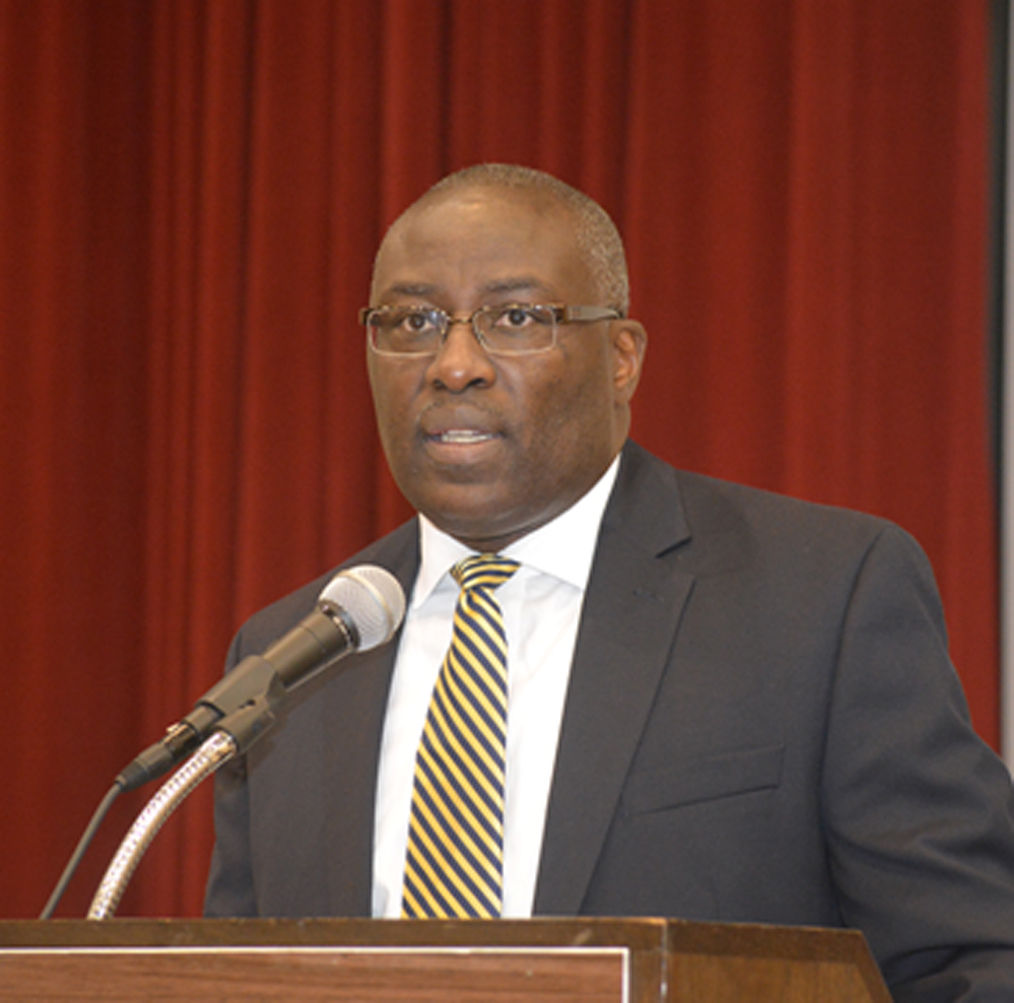 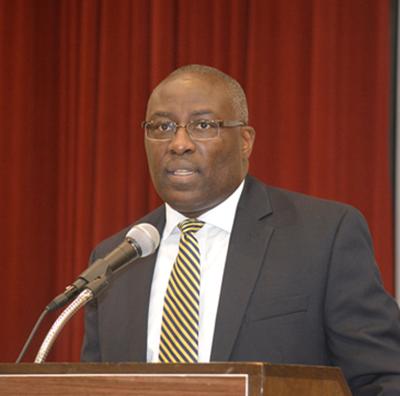 The annual rankings are provided as a resource tool for prospective college students and their families when seeking a college or university. According to U.S. News & World Report, the rankings include national universities, national liberal arts colleges, regional universities and regional colleges and focus on academic excellence, with schools ranked on 15 measures of academic quality.

In addition, FVSU continues to hold a position in the Top 40 HBCUs in the country (No. 38 of 107 HBCUs in America), moving up one spot from No. 39 on last year’s list. Other rankings show that FVSU made the top 25 among all public HBCUs in the nation, landing at No. 24.

“These rankings are confirmation of Fort Valley State University’s devotion to supporting our students to achieve academic success,” FVSU President Paul Jones said in a news release. “We are committed to offering access and a quality and affordable education to both traditional and non-traditional scholars.”

The latest rankings come as FVSU recently experienced an increase in fall enrollment by about 6 percent, based on preliminary figures. Enrollment was also up during the summer semester.

The university also recently broke ground on an amphitheater to enhance the outdoor recreational spaces on the 1,365-acre main campus.