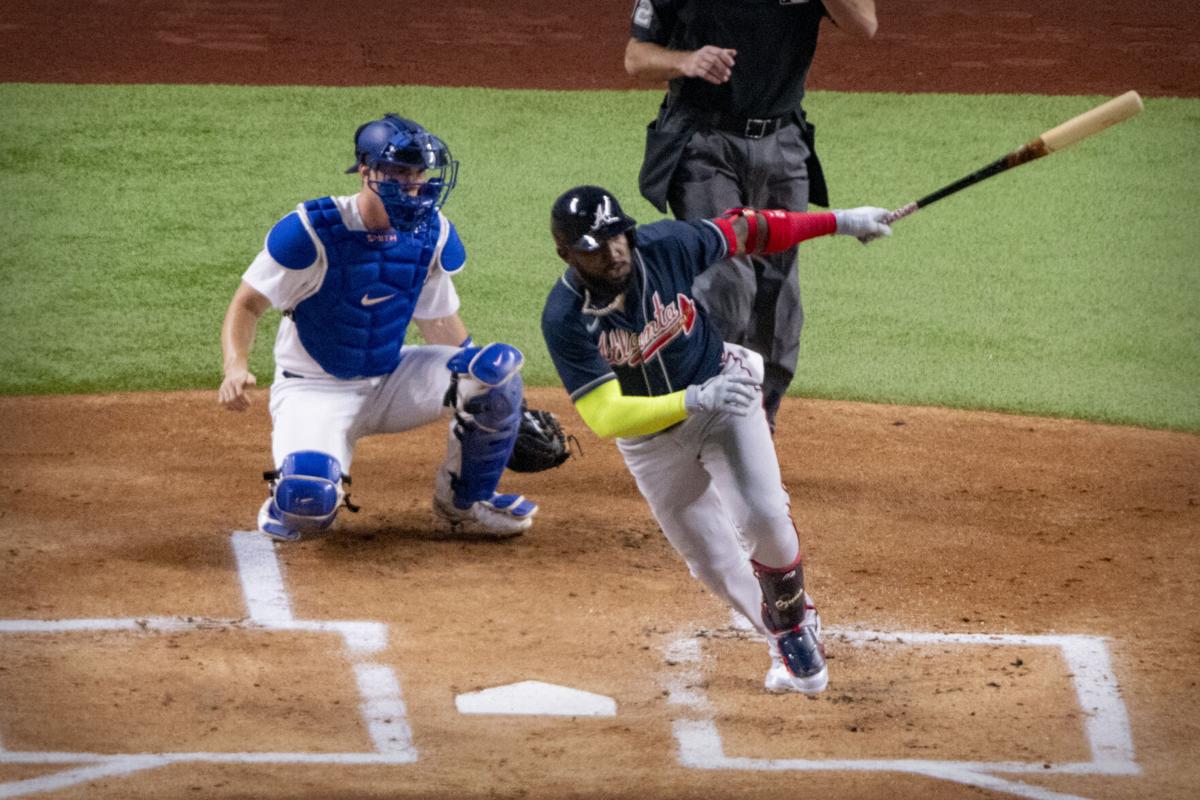 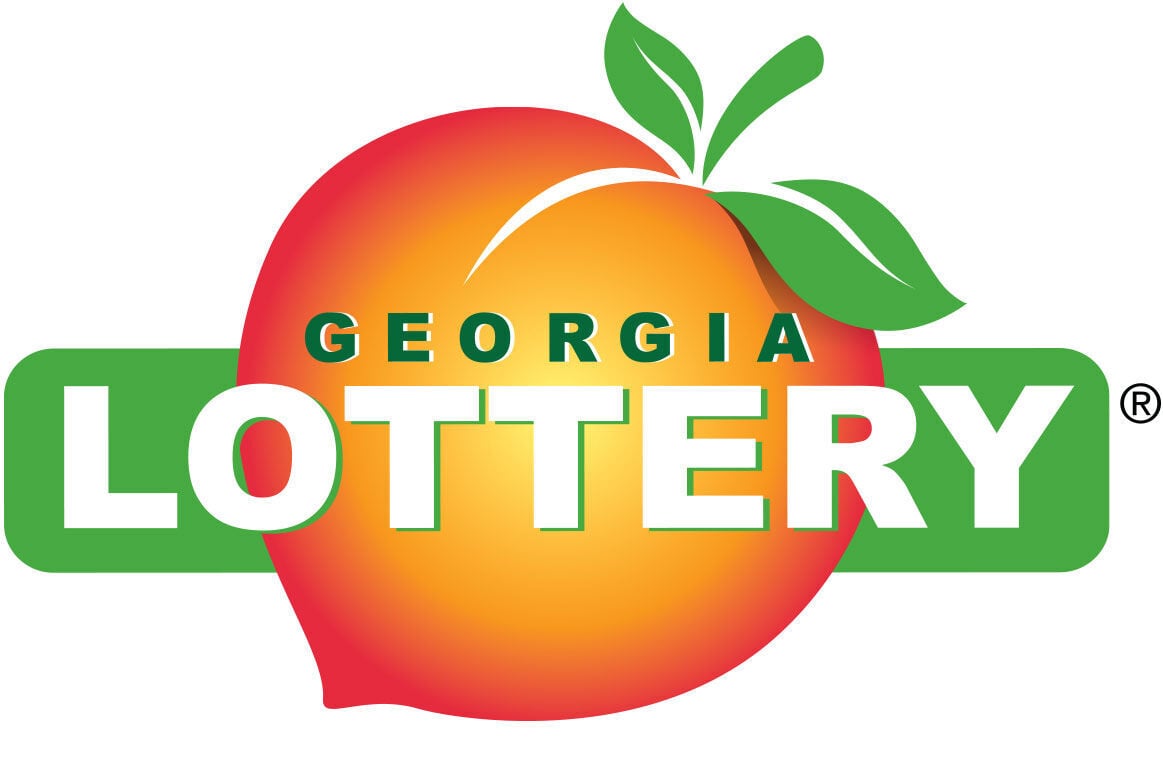 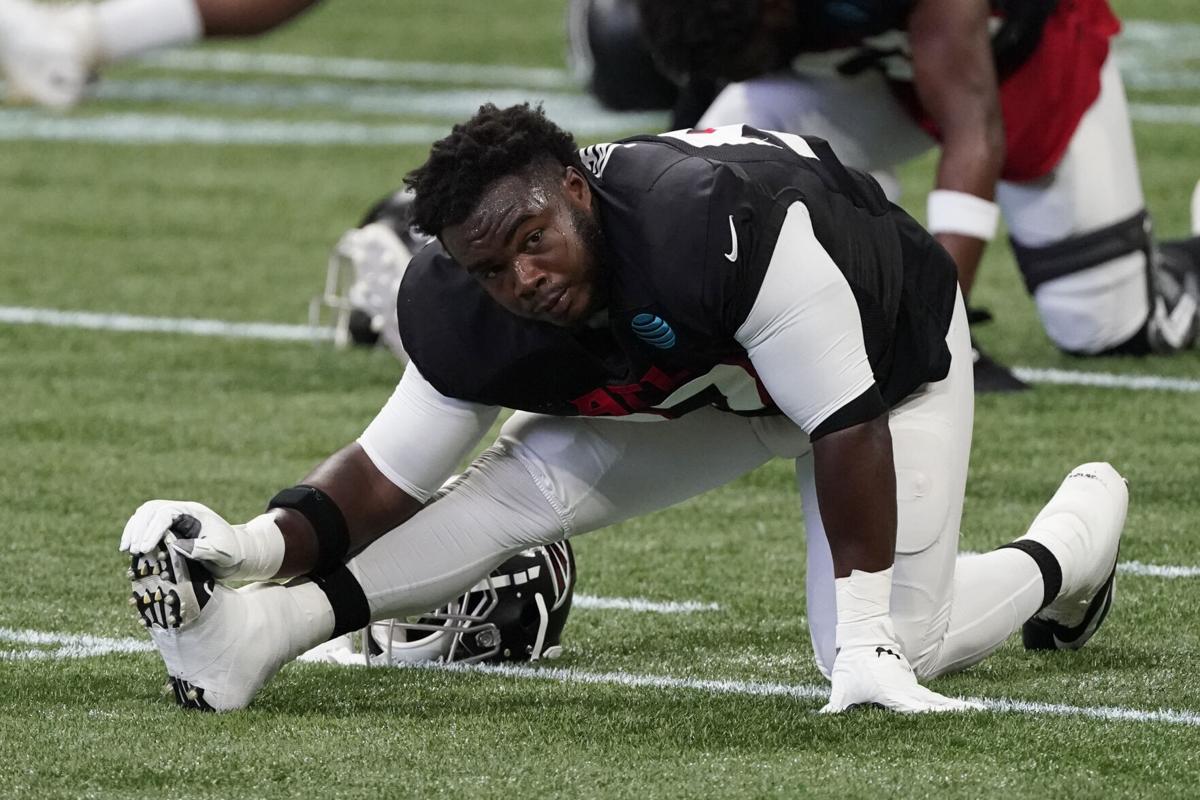 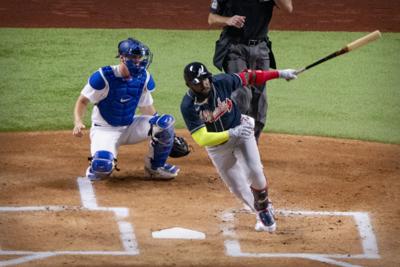 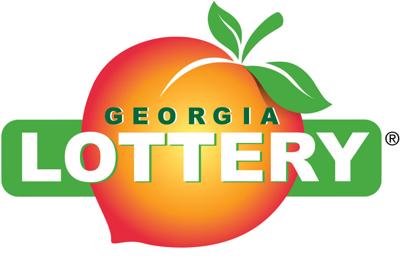 ATLANTA — Legalizing sports betting could divert an estimated $4.8 billion a year Georgians now spend wagering on games illegally, tax it, and put a portion of the proceeds toward education, supporters said.

“Over 2 million [Georgians] are doing it now,” said Sen. Jeff Mullis, R-Chickamauga, chief sponsor of Senate Bill 142. “Do you know who’s in control of it? The bookies.”

10 editorial and topical cartoons from the past week — Feb. 24

The views and opinions depicted here are those of the artists and do not necessarily reflect the views of this publication. Click for more.

Mullis’ bill is similar to sports betting legislation before the Georgia House of Representatives.

Both measures would put the state Lottery Commission in charge of licensing at least six operators such as FanDuel or DraftKings to run online sports books in Georgia. The companies would pay annual licensing fees of $900,000.

But the bills also feature some key differences. While the licensed operators would pay a tax of 14% of their adjusted gross revenues toward Georgia’s HOPE Scholarships and pre-kindergarten programs, the Senate version calls for a tax of 10%.

The House bill would limit bettors to using debit cards, a provision intended to keep potential problem gamblers from getting in over their heads. The Senate measure, however, would allow both debit cards and credit cards.

Josh Mackey, an Atlanta-based lobbyist representing FanDuel and DraftKings, said illegal offshore sportsbooks typically allow customers to use credit cards to place bets. Not allowing credit cards when placing bets legally under a new Georgia law would act as a disincentive, he said.

“We’re trying to get people to move away from [illegal bets] to legalized betting,” he said.

Sen. Lindsey Tippins, R-Marietta, a member of the committee, said legalizing sports betting would divert revenue away from the lottery.

“[Sports betting] does not return the state nearly the amount of money the lottery does,” he said. “I think we need to take that into consideration.”

But Mullis said most people who play the lottery don’t engage in sports betting.

“It doesn’t take away from the lottery,” he said. “It’s extra money.”

The bill’s opponents argued sports betting cannot be legalized in Georgia without a constitutional amendment. Virginia Galloway, regional field director of the Duluth-based Faith and Freedom Coalition, cited a 2016 opinion from the Georgia attorney general’s office to that effect.

But Robert Highsmith, a lawyer representing the Atlanta Hawks, said the state Constitution expressly prohibits casino gambling only. Sports betting requires only that the legislature pass a statute authorizing the Georgia Lottery Corp, to add sports betting to its current operations, he said.

Going the constitutional route also would delay sports betting because it would have to go on next year’s statewide ballot for Georgia voters to decide, Highsmith argued.

“It would be cleaner and eliminate that debate,” he acknowledged. “But if we do that, it would be at least 2023 before it could be effective.”

Mullis said he has one ready to go.

When a woman lost her wallet in a store, a good Samaritan drove to her home to return it

TikTok user raises $7,000 and drives for 12 hours to bring supplies to struggling Texans

Movie review: The heart and soul of a singer shines through in 'U.S. vs. Billie Holiday'