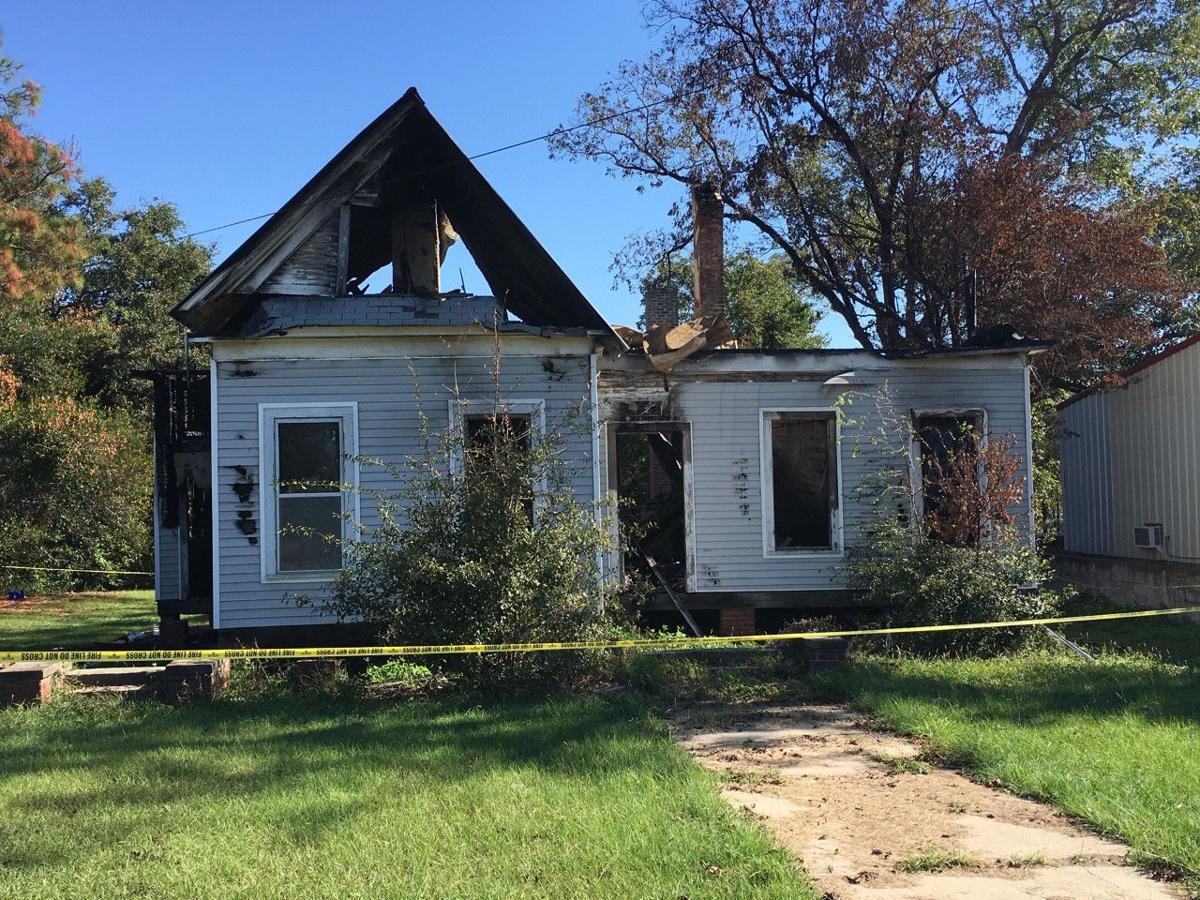 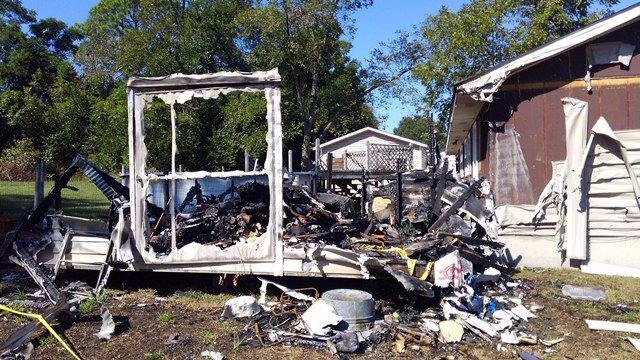 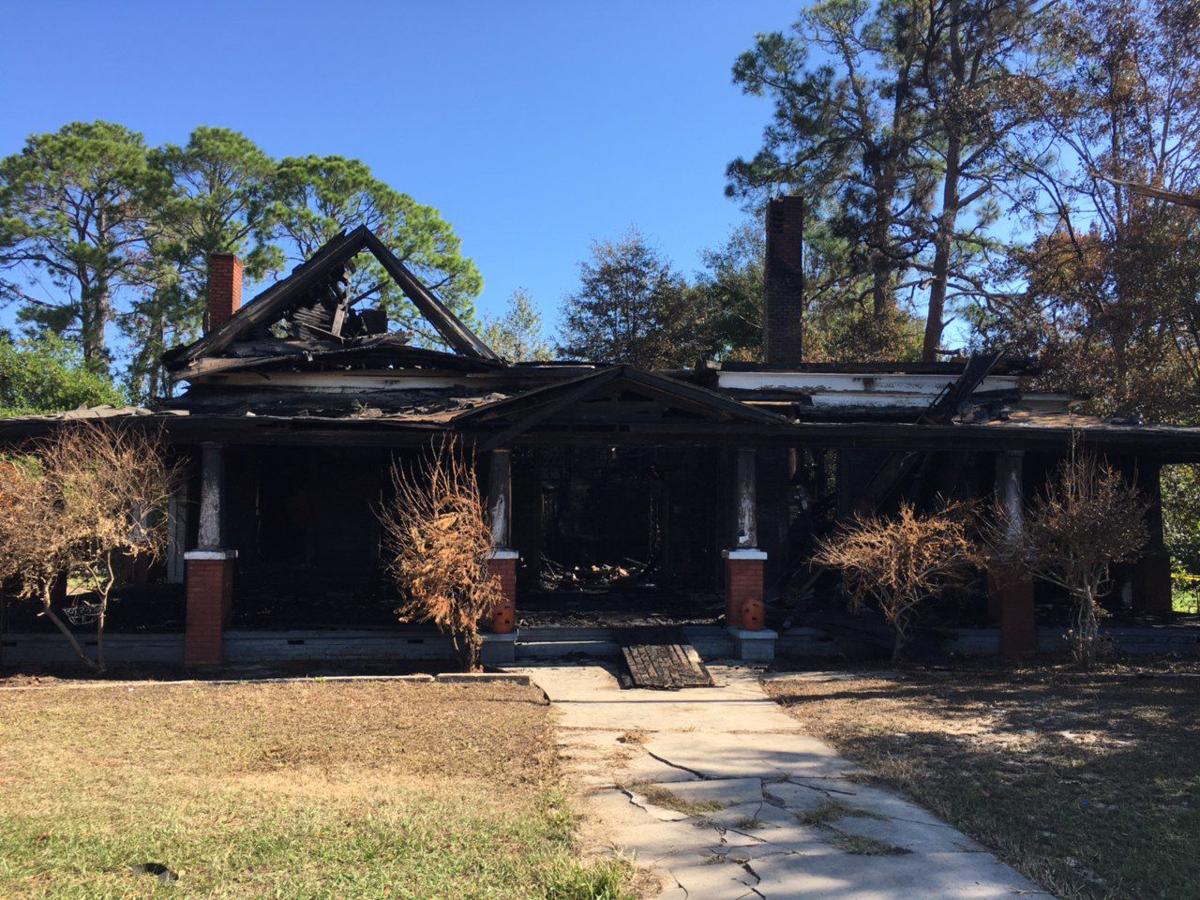 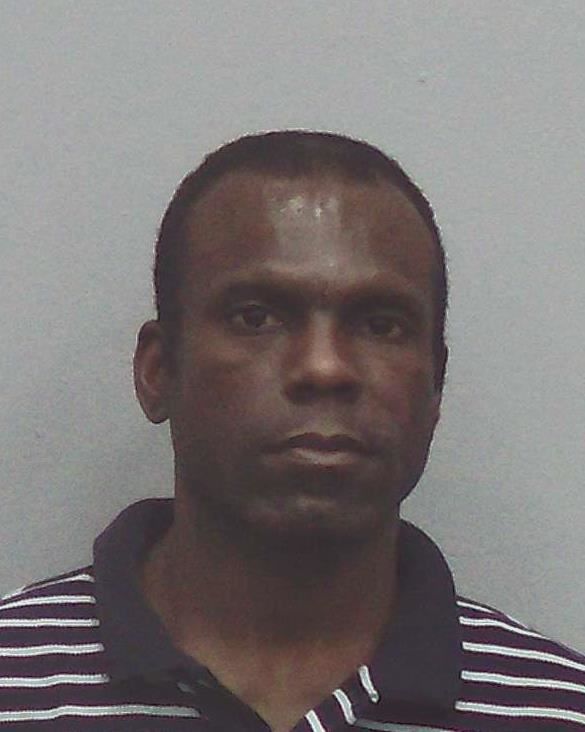 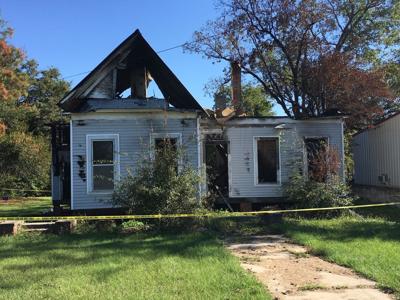 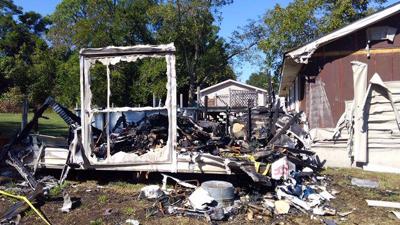 Willie Fred Poke, 37, of Ashburn, was charged in connection to fires that were intentionally set at 405 S. Main St., 404 S. Gordon St. and 331 S. Main St., according to a release from Insurance and Safety Fire Commissioner John King’s office.

“Due to Mr. Poke’s repeated, life-threatening actions and destruction of historic homes, this arrest was a top priority for local and state law enforcement officials,” King said. “I would like to applaud the investigators in my office, along with the city of Ashburn Police Department and the city of Ashburn Fire Department for their hard work in bringing Mr. Poke to justice.”

President Donald Trump shattered conventions when he took office. Stacker looks at how America is not the same four years later.  Click for more.

King’s office said first degree arson is punishable by a fine of no more than $50,000 or by a prison term between one and 20 years, or both.

The Georgia Bureau of Investigation said Wednesday that Robert Lewis Henderson Jr. and Antonio DeMarty Evans both turned themselves in to the Butts County Sheriff’s Office Wednesday morning on charges stemming from the death of Nicholas Bryan.

Glaciers on Mars reveal the planet's many ice ages