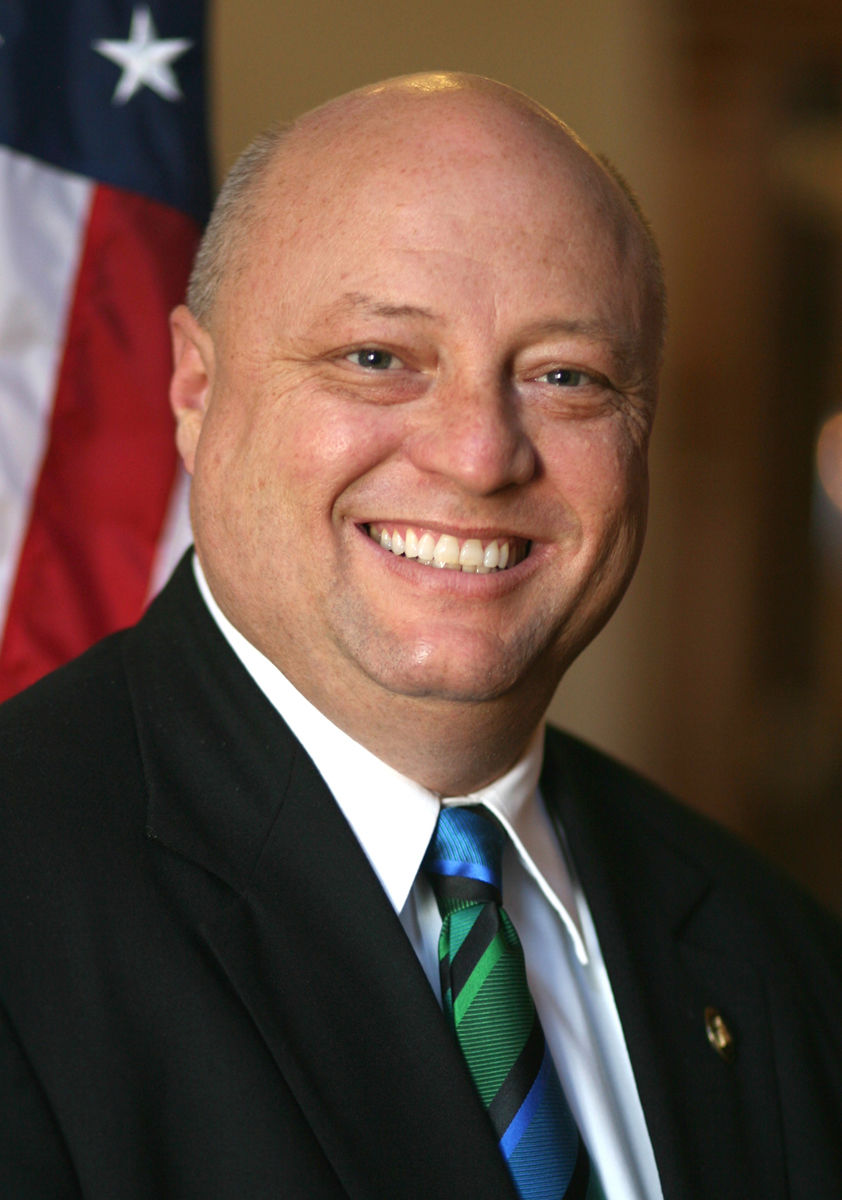 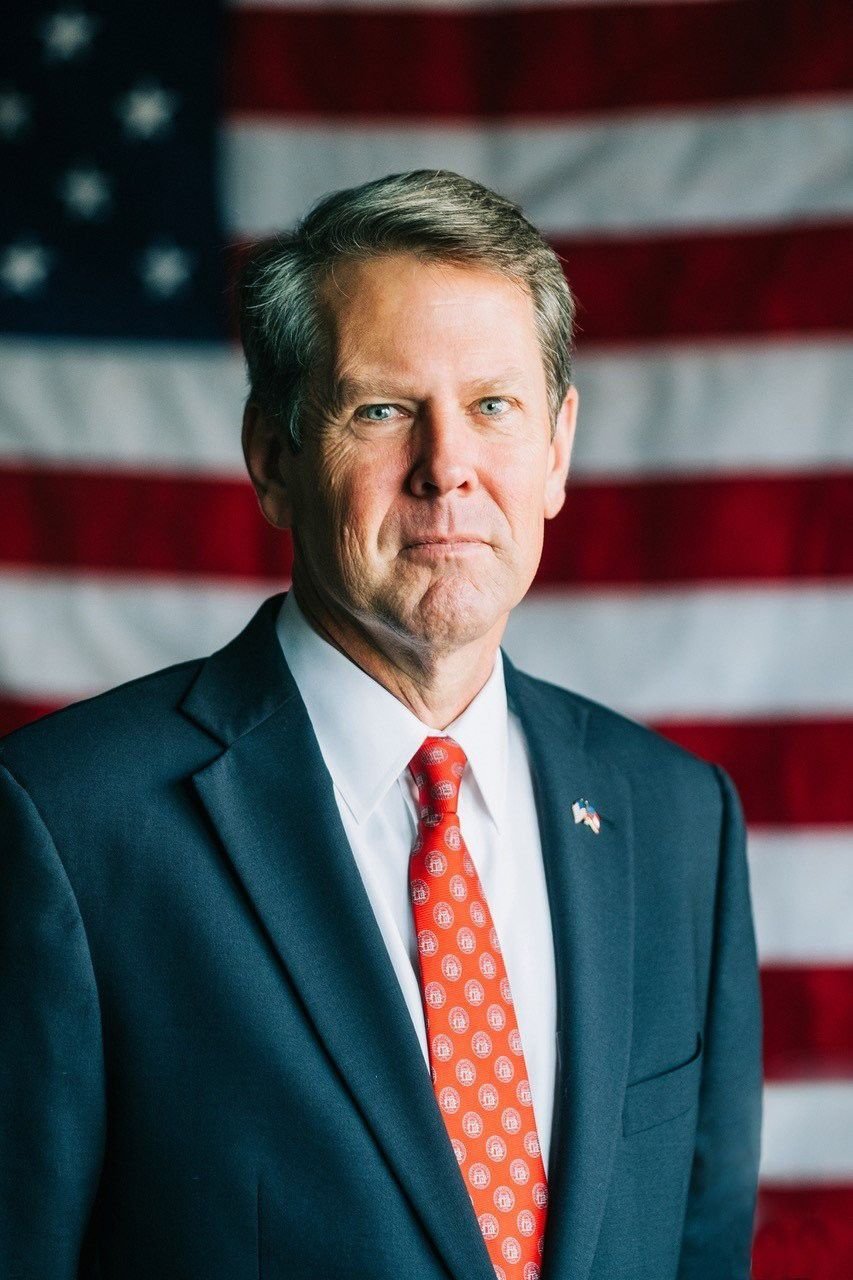 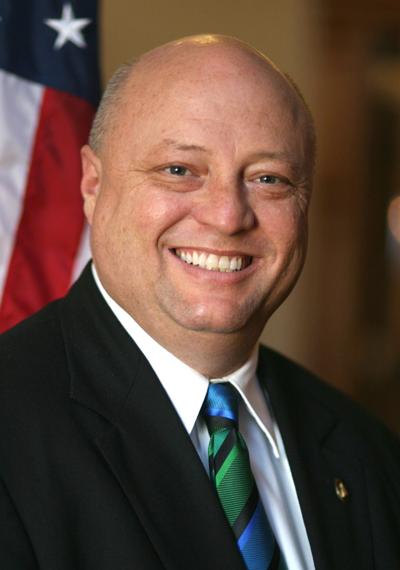 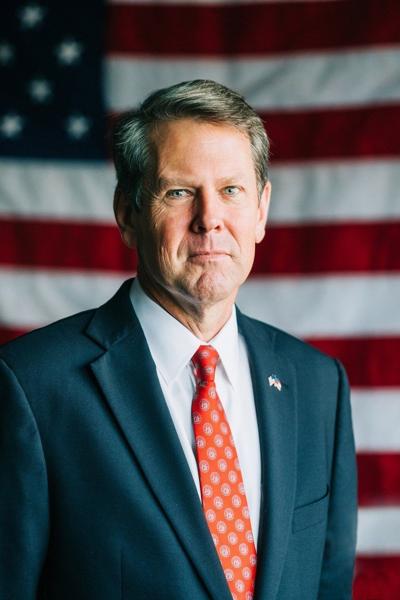 ATLANTA — Gov. Brian Kemp issued an executive order late Monday calling for a special election to be held Nov. 5 to fill the seat that is being vacated by retiring Republican House District 152 Rep. Ed Rynders.

Rynders announced last week that he is stepping down after 17 years in the House because of health issues and a recent move to St. Simons Island, where his wife, Jane, is working as a teacher. Rynders revealed in an interview with The Albany Herald that he suffered a heart attack last June and continues to have health concerns.

“Several have encouraged me to finish my term (the special election will fill the HD 152 unexpired term, which runs through the 2020 session),” Rynders told The Herald last Thursday. “I don’t ever want to be seen as a quitter, but my health and my family’s future have to be my No. 1 priorities.”

Since Rynders owns property in HD 152, he could have remained in the House seat through the end of his term.

Rynders served as chairman of the House’s Governmental Affairs Committee and as secretary of the Appropriations and Health and Human Services committees. He also served on the House Transportation, Ways and Means (ex officio), Rural Economic Development, Redistricting and Republican Political committees. He was also chairman of the One Georgia Overview Committee.

In a move that will save the state money, the special HD 152 election will be held in conjunction with the Nov. 5 municipal elections being conducted in the communities that encompass the district, including Leesburg and Sylvester.

“Therefore, pursuant to Article V, Section II, Paragraph VIII of the Constitution of the State of Georgia and Section 21-2-544 of the Official Code of Georgia Annotated, a writ of election is hereby issued to the Secretary of State for a special election to be held on Tuesday, Nov. 5, 2019, to fill the vacancy in District 152 of the Georgia House of Representatives.”

There was no mention of a qualifying period for the office, but Rynders said Tuesday qualifying for state offices is usually conducted in the Capitol building with Republican and Democratic candidates qualifying in separate locations.

As word of Rynders’ decision spread throughout the region, a number of candidates started to express interest — some openly, others behind closed doors — in a run for the seat. Among those who have been mentioned as possible candidates are Lee County Commission Chairman Billy Mathis, Lee Commissioner Rick Muggridge, Leesburg Mayor Jim Quinn, Dennis Roland, Gail Drake, Tyler Johnson, Jim Thurmond and Mary Egler.

One pundit even suggested that Phoebe Putney Memorial Hospital is interested in backing a candidate for the seat.

Rynders said Tuesday he’s keeping quiet about his personal and political interests in his now former House seat, but he noted that whoever claimed the vacant seat for the one year of the unexpired term would have to turn around and run again later for a full, two-year term.