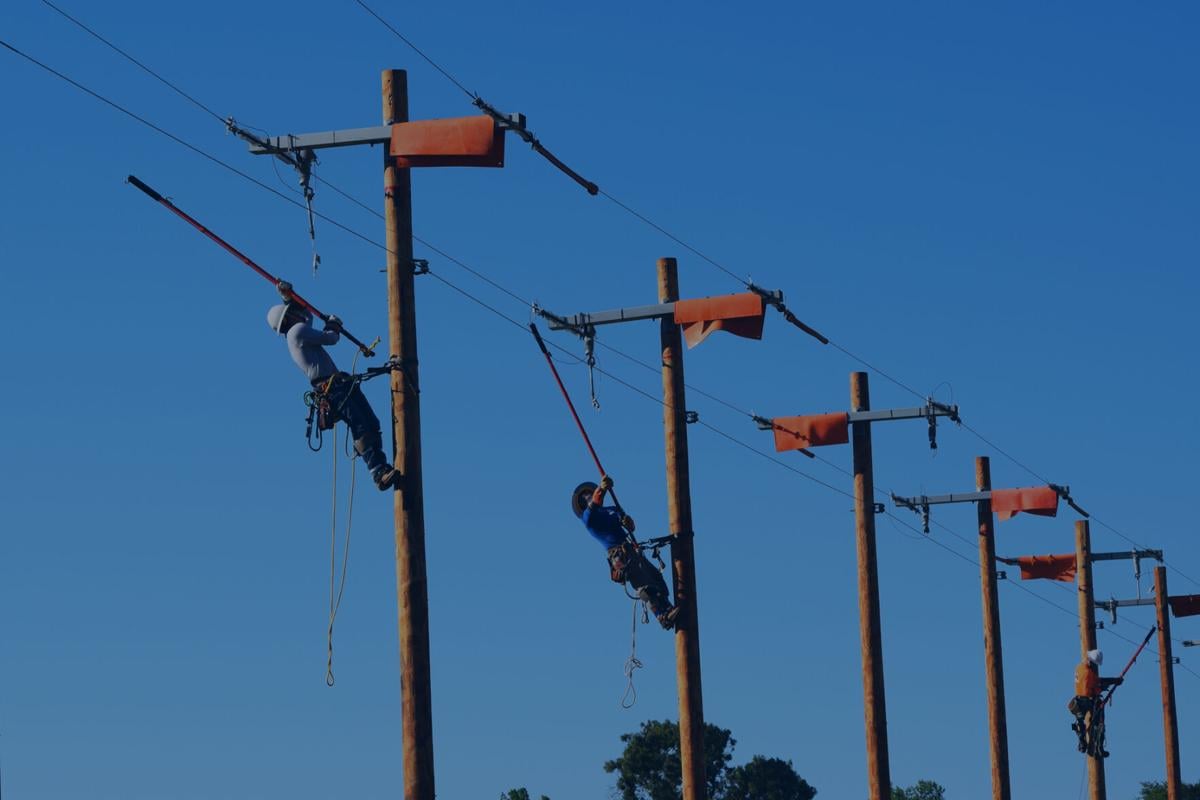 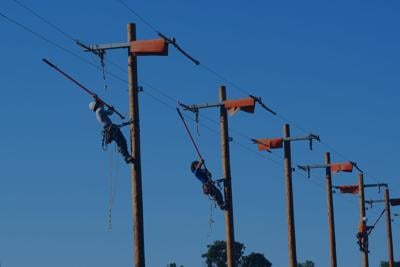 ATLANTA — When it comes to economic development, rural Georgia is punching above its weight.

But more needs to be done, Gov. Brian Kemp declared Jan. 14 in his annual State of the State address. That’s why Kemp’s new budget proposals are putting a major focus on rural Georgia, with nearly $40 million earmarked to establish a Rural Innovation Fund and $30 million to continue building high-speed broadband connectivity in rural areas.

“We know that we can land major investments and job creation in rural communities throughout Georgia,” the governor told a joint session of the General Assembly. “But we also know that will not happen if we don’t invest heavily in the infrastructure and resources necessary to encourage that growth.”

In an interview with Capitol Beat News Service, Kemp said the idea for a Rural Innovation Fund came during the past year as he and his advisors thought about ways to safely re-open Georgia’s economy in the midst of the coronavirus pandemic.

The state Department of Community Affairs provides loans and grants to help cities and counties across rural Georgia acquire land and build infrastructure that will help them attract new businesses or expand existing companies.

But Kemp said he wanted something new and different.

“Having a pot of money separate from what the Department of Community Affairs normally does gives us some alternatives,” he said. “This will free up some money we can be flexible with.”

Kemp said the state tends to get involved with the larger economic development projects, while smaller businesses don’t get on its radar screen. He said the Rural Innovation Fund will look to help local governments make those smaller projects a reality.

Generating even a few jobs in a rural community can make a big difference, Kemp said.

“Five jobs here, 10 there, you do that multiple times … and the state has given hope and opportunity to a (rural) part of the state,” he said.

Kemp said one of the tasks of the Rural Strike Team he formed in 2019 will be to identify businesses that could use the Rural Innovation Fund’s help.

The pandemic has given the need to expand rural broadband a greater sense of urgency, as companies have been forced to conduct business via Zoom meetings and schools have had to hold classes online.

“Internet access is one of the most important things that impacts us in rural Georgia,” state Senate Majority Whip Steve Gooch, R-Dahlonega, who represents a rural district in north Georgia, said. “If you don’t have internet access, you can’t reach out across the world as a small business and do the kind of things that other people do who are in bigger cities.”

“This is just another step forward,” Kemp said of the $30 million he is requesting for broadband. “Getting broadband to rural Georgia is going to be a grind we have to methodically work on year after year.”

With the need for a permanent state commitment in mind, Kemp’s new budget proposals call for annual funding for rural broadband. He’s asking for $20 million for the current fiscal year and $10 million for each year going forward.

“I hope there’s some sort of tax incentive or credit that will jump-start this state,” he said. “It might as well be the Sahara Desert in rural Georgia as far as broadband.”

The $20 million Kemp is seeking for rural broadband during this fiscal year could start flowing soon. The General Assembly has put the governor’s $26.3 billion Fiscal 2021 mid-year budget on a fast track for passage in case the COVID-19 outbreak worsens and lawmakers are forced to call a temporary halt to the legislative session.