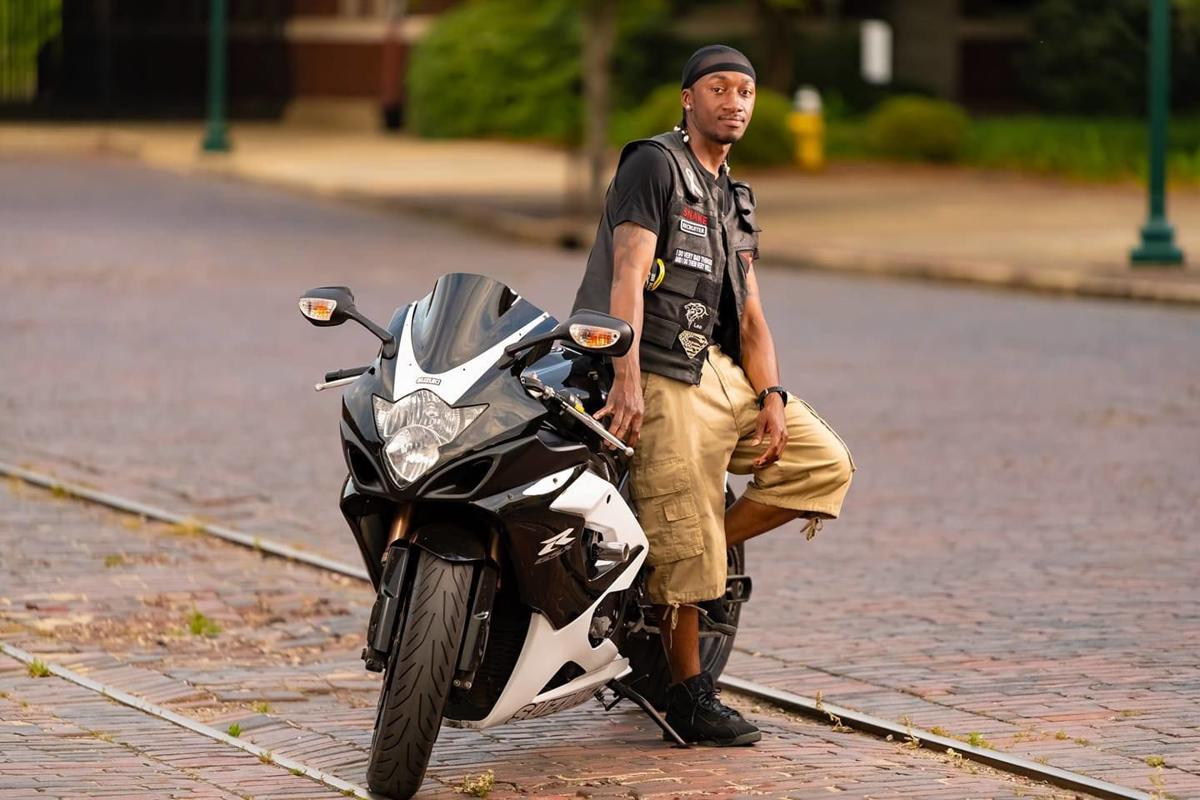 Rashad Roberts, 32, was fatally injured while riding his motorcycle Saturday evening in Albany. Three individuals were charged in connection to his death. 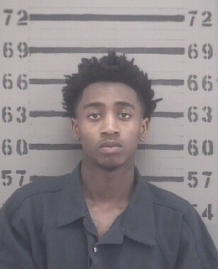 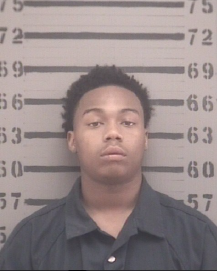 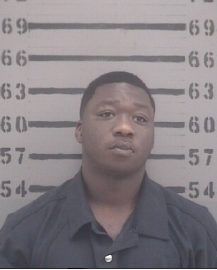 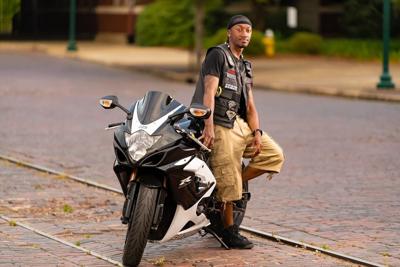 Rashad Roberts, 32, was fatally injured while riding his motorcycle Saturday evening in Albany. Three individuals were charged in connection to his death.

ALBANY — An accident involving four vehicles, including a motorcycle, resulted in a fatality over the weekend, and three people have been charged in the incident.

The accident occurred on the 100 block of East Oakridge Drive shortly before 9:30 p.m. on Saturday, Phyllis Banks, a spokeswoman for the Albany Police Department, said in a news release.

Johnson, Harris and Spearman were stopped headed south on Radium Springs Road at East Oakridge Drive. The vehicles turned right onto Oakridge and accelerated quickly, appearing to be racing. Johnson and Harris were in the left inside lane, while Spearman was in the right outside lane.

Banks said Johnson appeared to lose control and sideswiped Spearman’s vehicle, which struck the guardrail face on the north side of the concrete bridge. Johnson ran over the concrete median and continued traveling west in the eastbound lanes.

Banks said Roberts received fatal injuries. The other drivers were arrested, taken for medical treatment and later transported to the Dougherty County Jail.

Roberts worked for the city of Albany’s Recreation and Parks Department before recently being hired as an agent with the Animal Control Unit.

“Rashad was excited to be working with the Animal Control Unit. It was what he enjoyed,” APD Chief Michael Persley said. “Although he was with APD for a brief time, we were proud to have him as a part of our team. Our condolences to his family.”

Banks said the crash remains under investigation. Jail records show that the charges filed were DUI, first-degree vehicular homicide, reckless driving and racing on highway/exhibition of speed or acceleration.

Records from the jail showed Johnson, Harris and Spearman still being held on bonds of $2,700 each Monday morning.

CARLTON FLETCHER: Your mean words don't hurt me ... I do these things really well

It's time to help rural economies