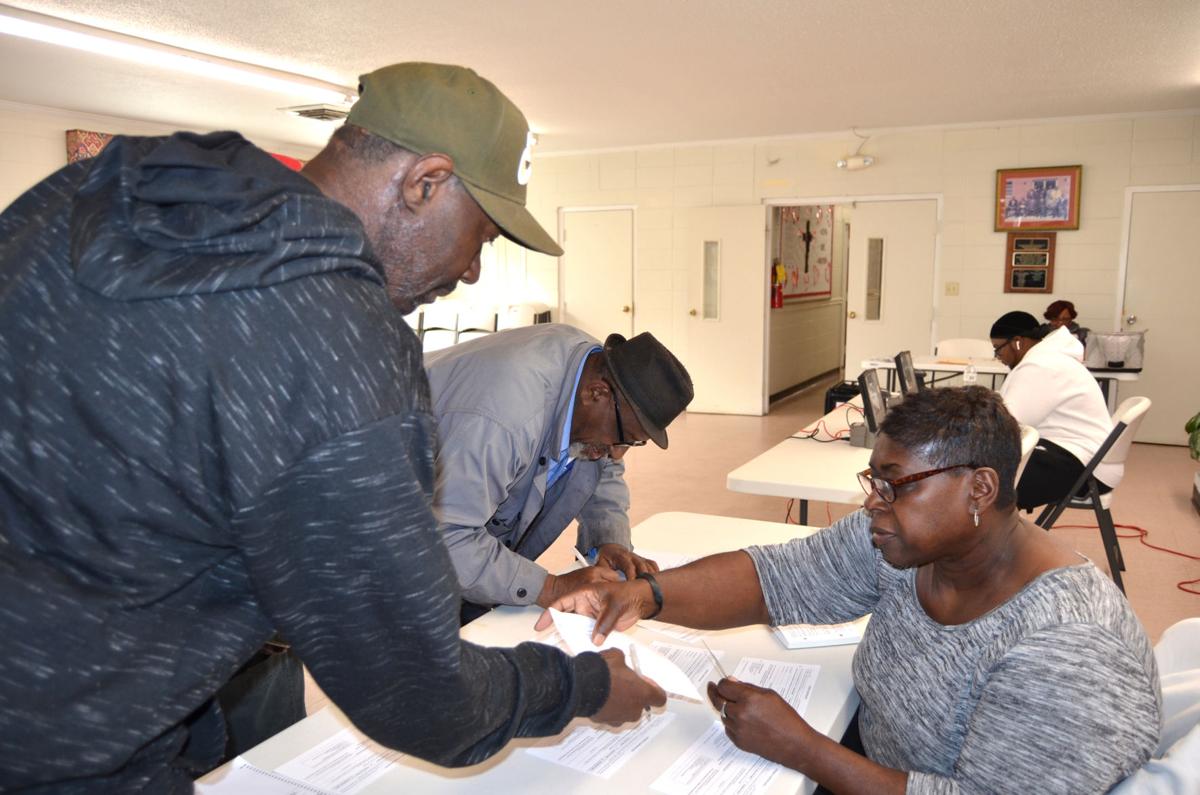 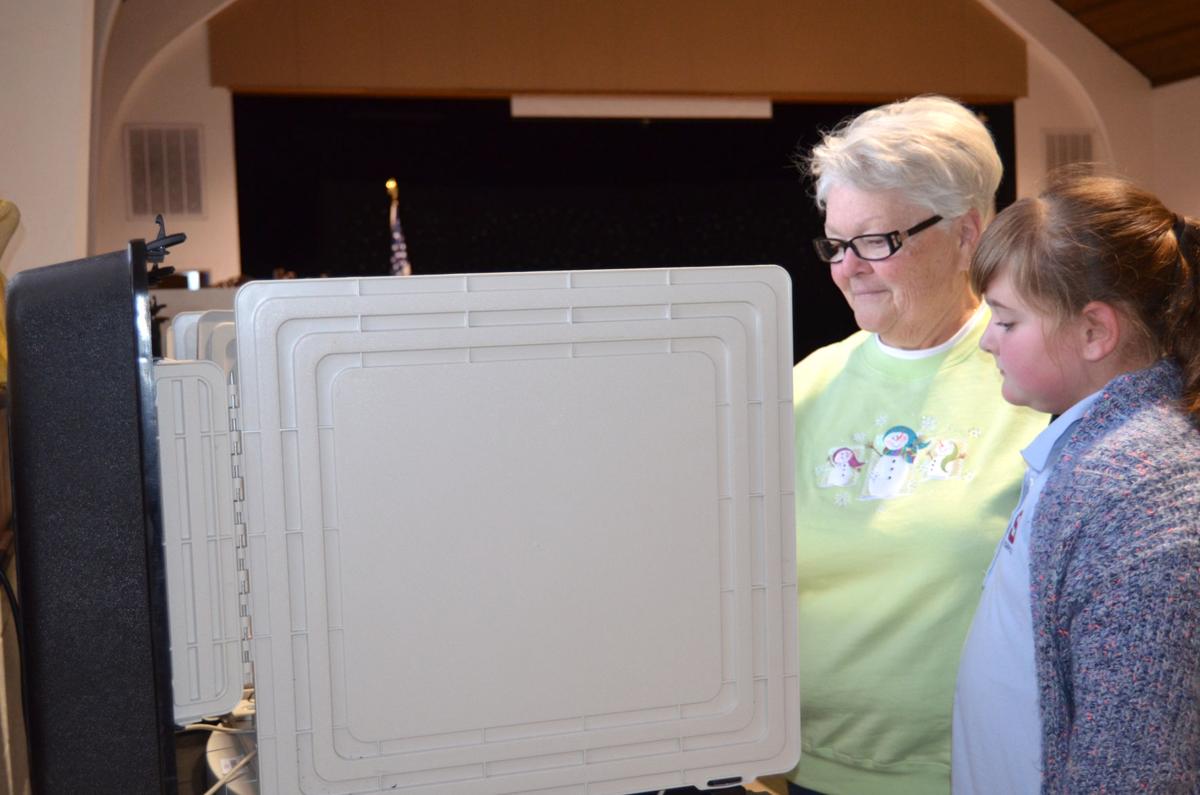 Julia Revell, right, watches as her grandmother, Julie Revell, casts a ballot on Tuesday afternoon at the Covenant Presbyterian Church precinct in Albany. 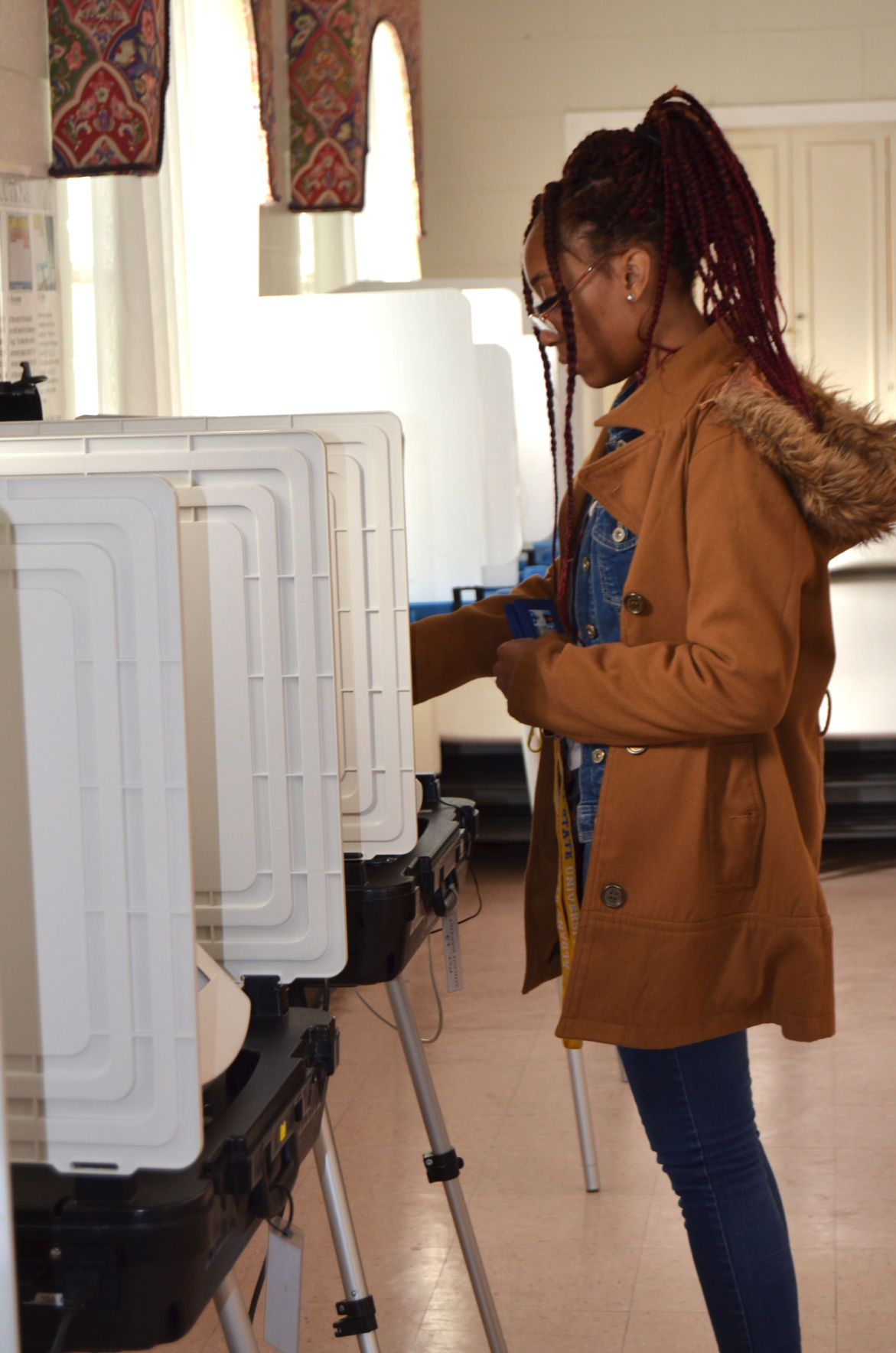 The familiar voting equipment used for nearly 20 years in Georgia was used for the last time in Albany this year during a runoff election in city contests. 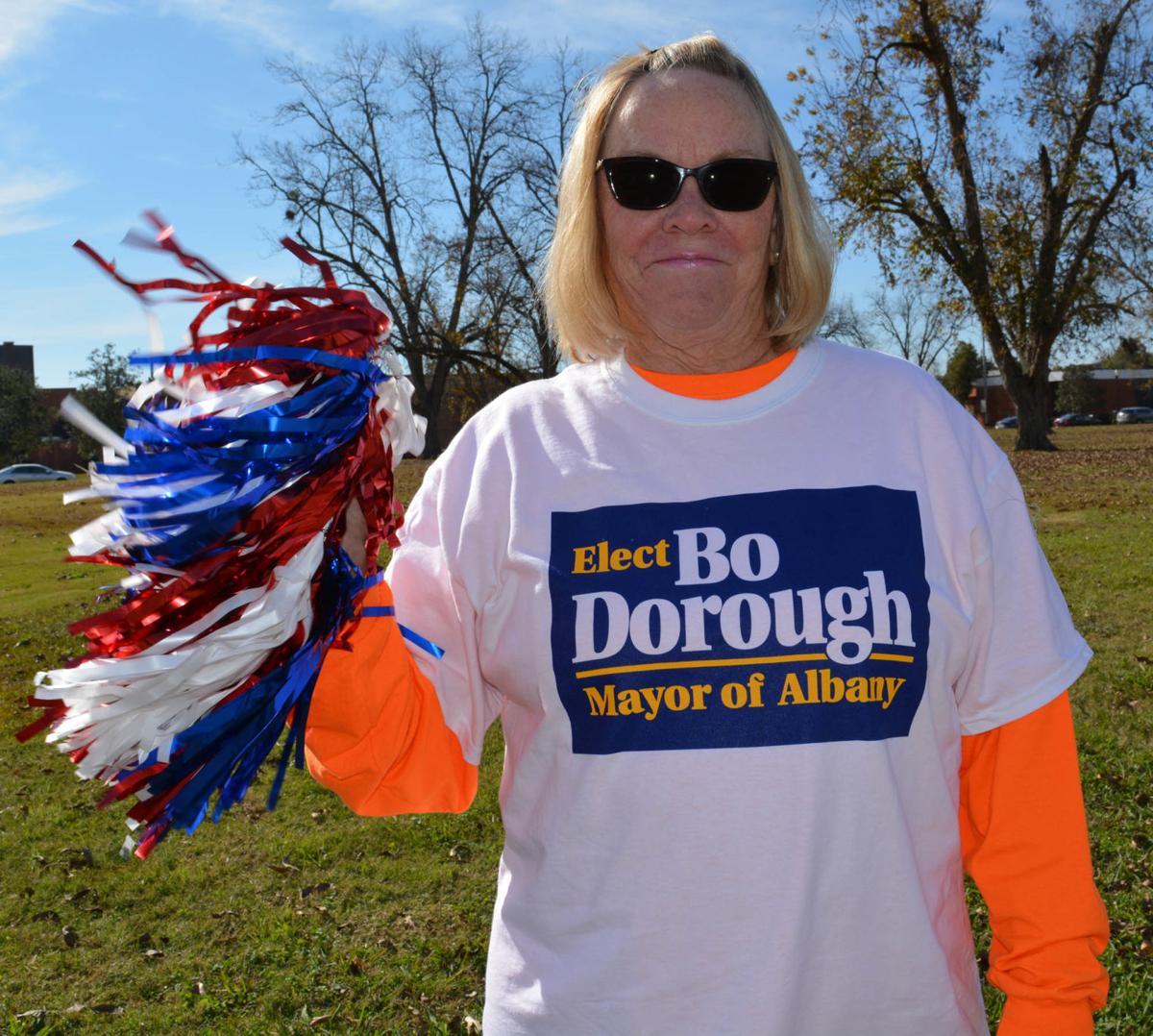 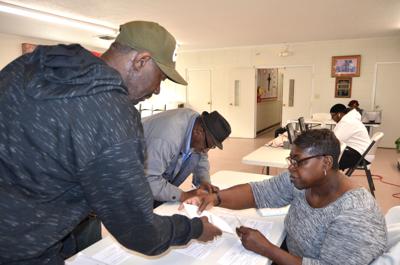 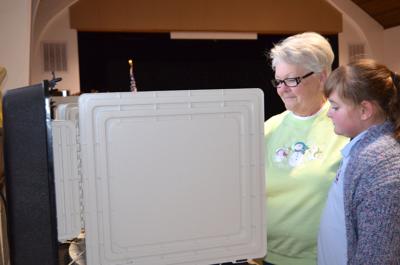 Julia Revell, right, watches as her grandmother, Julie Revell, casts a ballot on Tuesday afternoon at the Covenant Presbyterian Church precinct in Albany.

The familiar voting equipment used for nearly 20 years in Georgia was used for the last time in Albany this year during a runoff election in city contests.

ALBANY — Moments before she left the elections office for a late-afternoon TV appearance to encourage voters — who had all day been staying away in droves — to come out and cast their ballots in the municipal runoff election Tuesday, Dougherty County Elections Supervisor Ginger Nickerson offered a stunning tidbit on how meager the turnout had been in some precincts.

“We called the precincts earlier,” Nickerson said, “and found out only three people had voted at the Albany State (University) precinct.”

Asked the timing of that call, Nickerson paused before leaving the office and asked staff members if anyone had gotten an update from ASU.

“As long as I’ve been doing this, I still don’t understand why people will not turn out to vote in local elections like they do in state and, especially, national elections,” Nickerson said. “If you have a problem locally, you can get on the phone and call your local representative. You think they’re making appointments for people who call the (governor’s office) or the president?”

Incumbent Mayor Dorothy Hubbard, a retired educator, was hoping Tuesday to get enough votes to return to that office for a third term. She faced challenger Bo Dorough, an attorney and former Albany City Commissioner, who criticized Hubbard for the “direction” the city is heading in. Hubbard and Dorough finished one and two, respectively, in the Nov. 5 general election that featured seven candidates.

Another runoff pitted first-time candidates John Hawthorne and Demetrius Young in their quest to claim the Ward VI seat vacated by long-time Commissioner Tommie Postell, who stepped down for health-related reasons. Young, whose mother, Mary Young-Cummings was one of the first African-Americans to claim a seat on the City Commission, edged Hawthorne by a handful of votes in the Nov. 5 election, but neither claimed a majority.

Nickerson said 1,173 voters had shown up to cast their early ballots in person at the Elections office during the limited three-day early voting period last Monday-Wednesday.

While voter turnout was sparse citywide, there were citizens who showed up at the 21 precincts to perform their civic duty.

“I came out to vote because it’s the right thing to do, and it’s a privilege that’s not to be taken for granted,” Lee said. “It seems like he (Dorough) talked about issues in my community, about the death and the murder and something needs to be done in our community.”

Julie Revell, who cast her ballot at Covenant Baptist Church with her granddaughter, Julia Revell, a third-grader at Sherwood Christian Academy, said she also voted for Dorough.

“I just think he’s the better choice,” she said. “Thankfully, things will take a turn in our community.”

Revell said taking family members to vote has been a tradition in the family since her children were young, a tradition she was continuing.

Nippy weather may have been the cause, but only a few sign-wavers — a typical sight during local elections — were out to show support for their candidates. At Albany State University’s West Campus late Tuesday morning, retired Marine Tari Mullen was the lone supporter stationed at the usually-busy campus entry points to wave at passers-by. She wore a T-shirt and waved a pom-pom showing her support for Dorough in the mayor’s race.

“I’m from San Diego originally, but I’ve been here (in Albany) for the past 32 years,” Mullen said. “I’m supporting (Dorough) because I think it’s time for new leadership in our community. He’s a good person, and I feel like you have to vote for good people when you get that opportunity.”

Researchers make surprising discovery in one of the universe's oldest stars