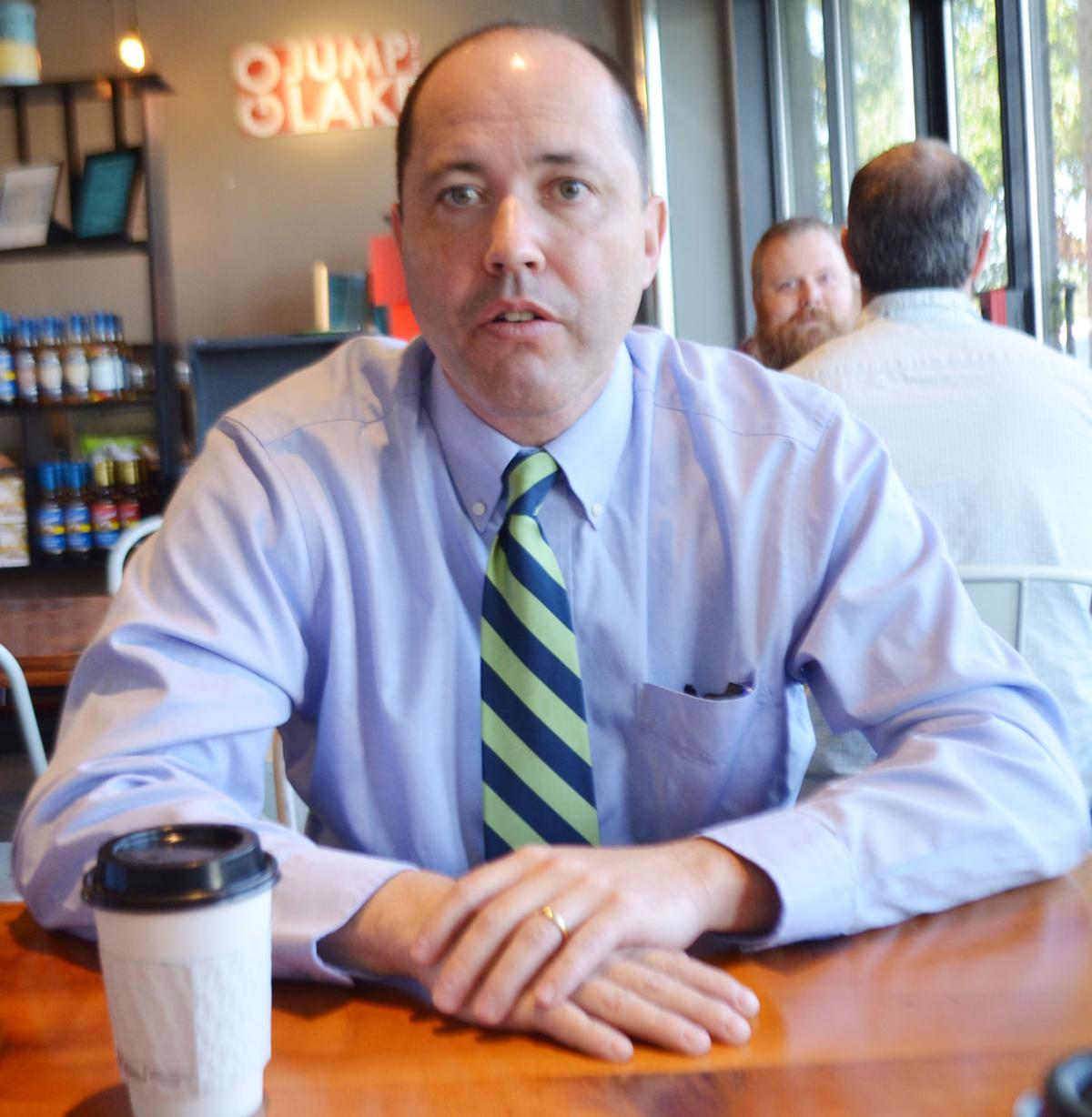 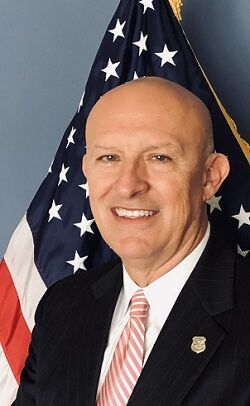 ATLANTA – After a yearlong investigation and in coordination with Upson County law enforcement and other local partners, the Georgia Bureau of Investigation and the Upson County District Attorney’s Office announced that 46 individuals have been indicted under the Racketeer Influenced and Corrupt Organizations (RICO) Act and Georgia Street Gang and Terrorism Prevention Act. Twenty-five individuals have been arrested and 21 are wanted for arrest.

“Today’s announcement highlights why my administration continues to prioritize fighting criminal street gangs and supporting the GBI Gang Task Force,” Kemp said in a news release. “The task force, working closely with local and federal law enforcement officials, has been the tip of the spear in making our communities safer and bringing criminals to justice. I applaud GBI Director Vic Reynolds and his staff, Upson County District Attorney Broder, Sheriffs Kilgore and Dix, Thomaston Police Chief Richardson, and all of our vital partners in this effort, for their leadership and hard work over the last year.

“My message to gang members looking to prey on innocent Georgians, commit crimes, and destroy lives is simple: We will not stop until every community is safe.”

After a year-long joint investigation, 46 people have been indicted by the Upson County District Attorney’s Office on the following charges:

— 59 counts of Violations of the Georgia Street Gang Terrorism and Prevention Act;

— 5 counts of Possession of Firearm during Commission of a Felony;

— 3 counts of Possession with Intent to Distribute Marijuana;

— 5 counts of Felon in Possession of a Firearm;

— 2 counts of Tampering with Evidence;

In March 2019, the Upson County District Attorney’s Office reached out to the Georgia Bureau of Investigation’s Gang Task Force requesting that agents take a deep look into connected crimes in the area around Upson, Fayette, and Spalding counties. The Gang Task Force, with the investigative support of local, state, and federal partners, initiated an extensive investigation.

The investigation showed that between May 2014 and September 2020, the men and women who have been indicted participated in a pattern of racketeering activity as part of the criminal enterprise known as the Rollin 20 Neighborhood Bloods. They operated across the state of Georgia, including but not limited to Upson, Fayette, Spalding, DeKalb, Gwinnett, Richmond, Greene, Telfair and Washington counties and throughout the United States. This criminal enterprise committed numerous crimes, including but not limited to drug trafficking, assault, theft of money and personal property, conspiring to assault inmates, and recruiting gang members.

Twenty-five of the individuals indicted have been arrested. Twenty-one fugitives are wanted by police.

The following agencies assisted with this investigation:

This investigation is being prosecuted by the Upson County District Attorney’s Office.

“In Georgia, we are fortunate to have dedicated law enforcement officials at the local, state and federal level who are willing to work in partnership and go the extra mile to keep our citizens safe,” Attorney General Chris Carr said. “This large-scale effort – led by the GBI Gang Task Force and local officials – will allow members of the affected communities to rest easier knowing their public safety officials are working diligently to make Georgia the safest place to live, work and raise a family. I commend everyone who played a role in bringing this criminal enterprise to the ground.”

“I am proud of the work the Gang Task Force has done since its inception,” the GBI’s Reynolds said. “This is another success story of us assisting a jurisdiction requesting our help in their area. Our GBI agents and task force agents have the expertise to investigate these complex cases and bring them to the point of a successful prosecution.”

Arkansas police officer is first in the state to die in the line of duty from Covid-19, department says