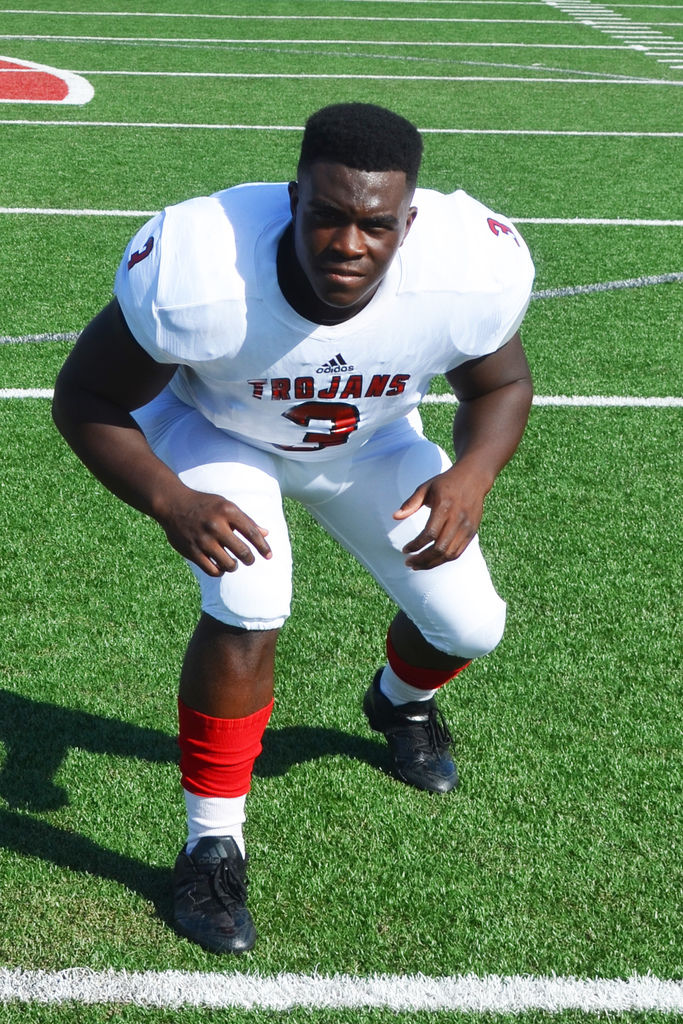 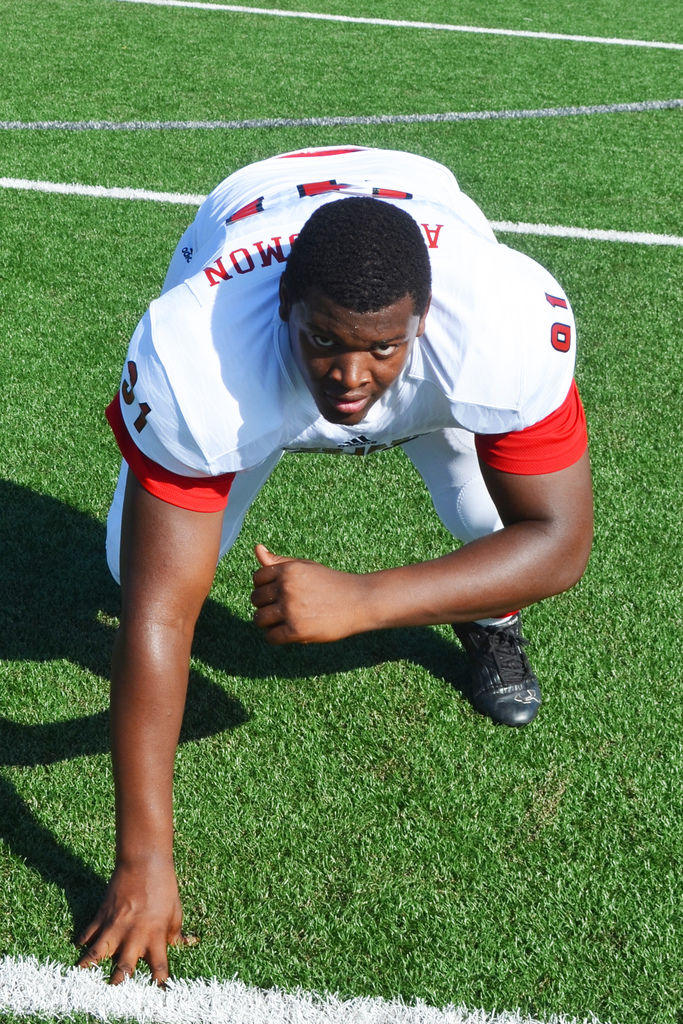 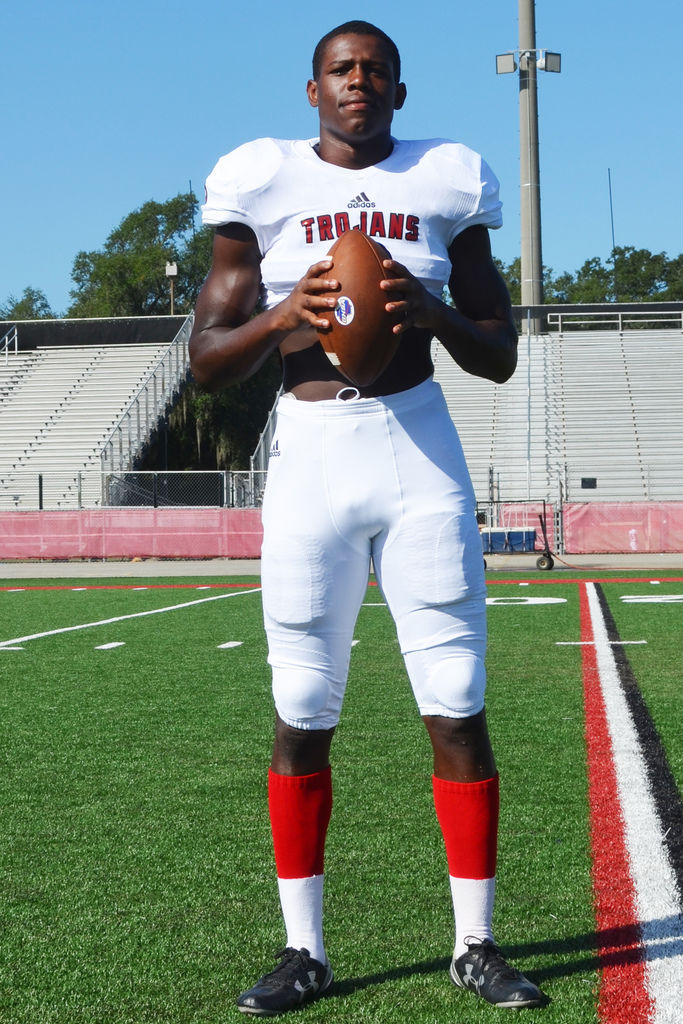 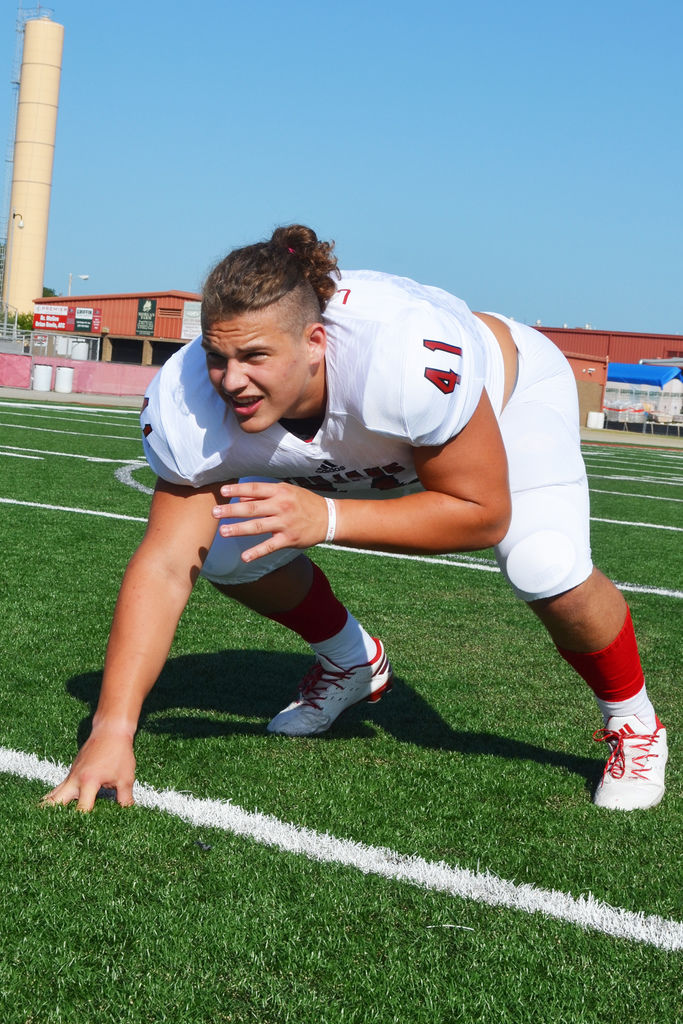 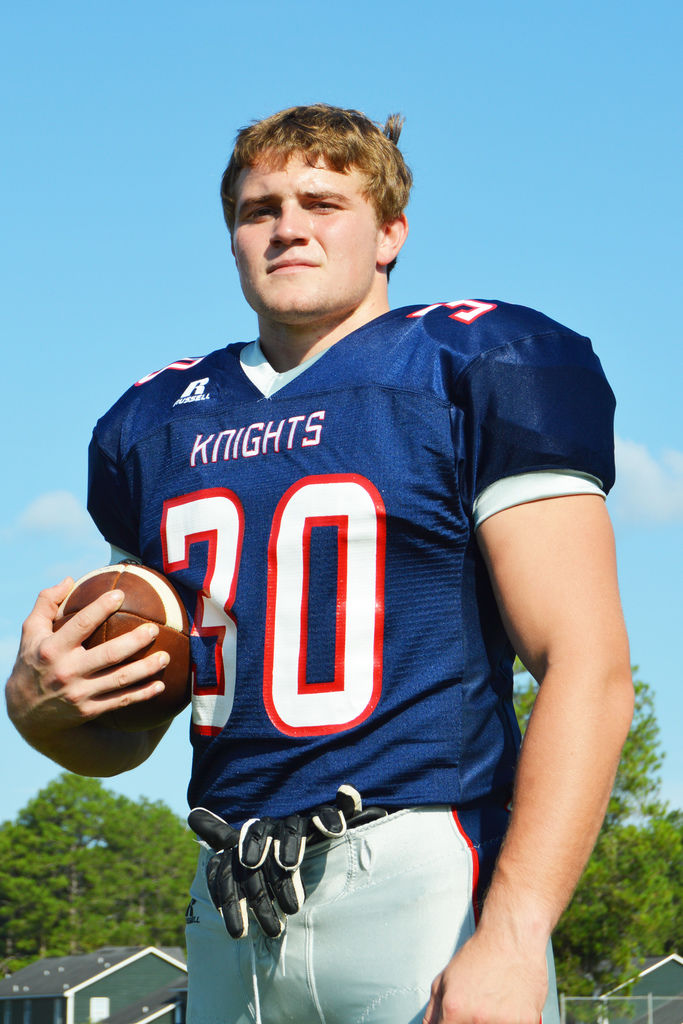 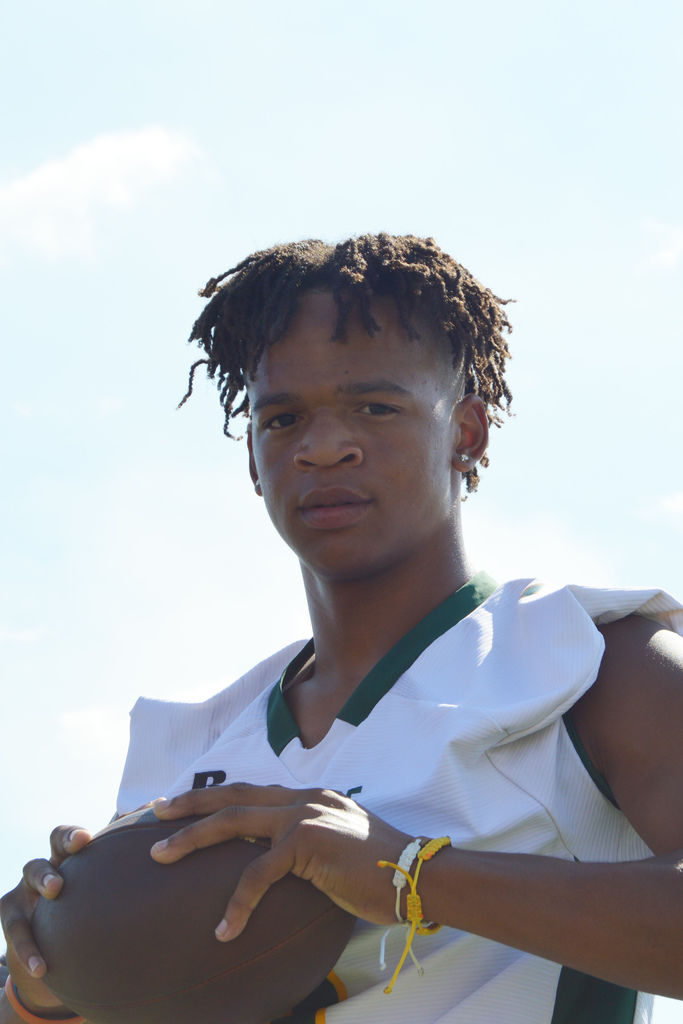 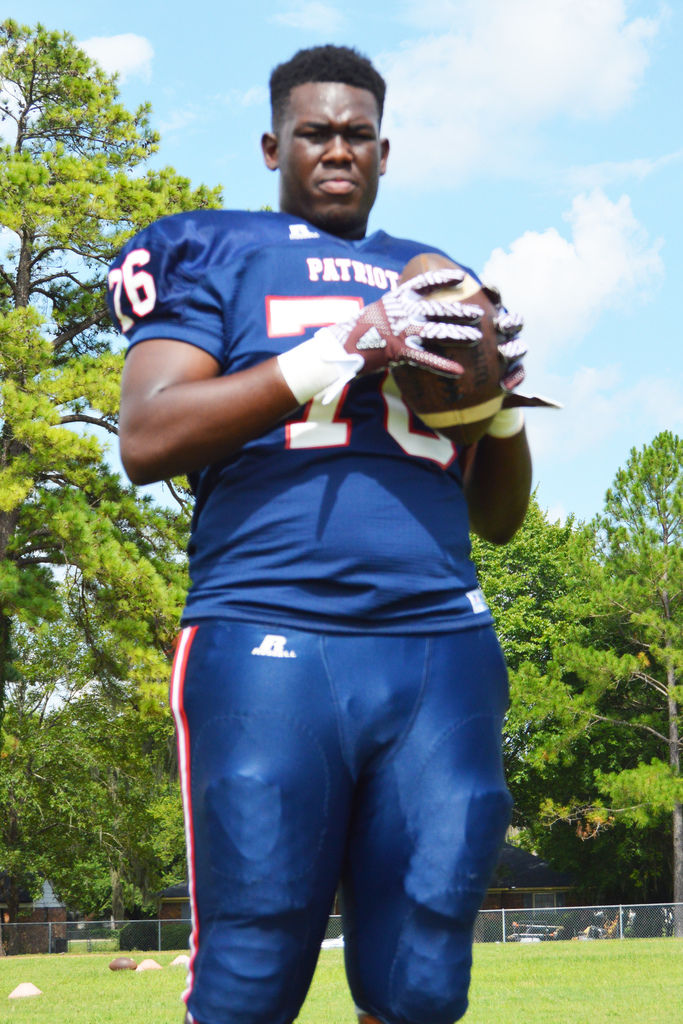 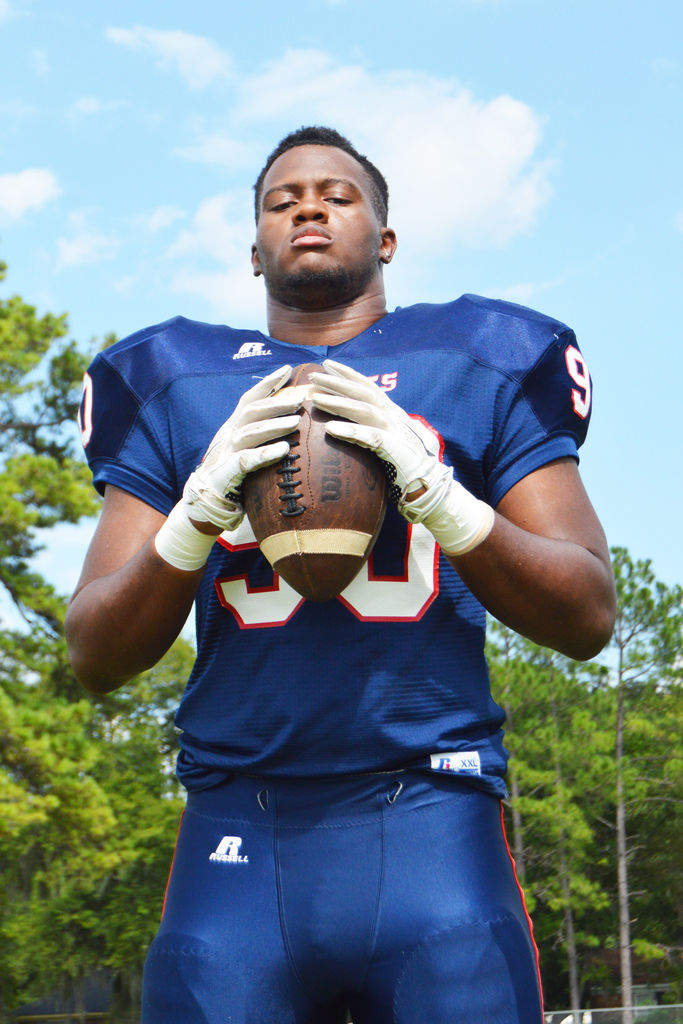 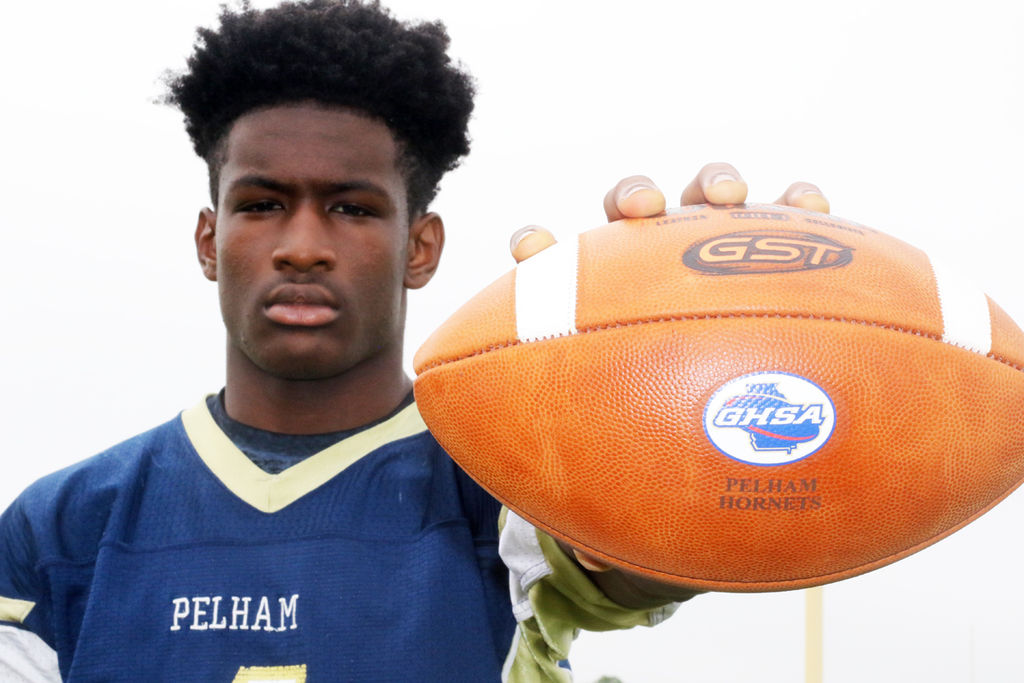 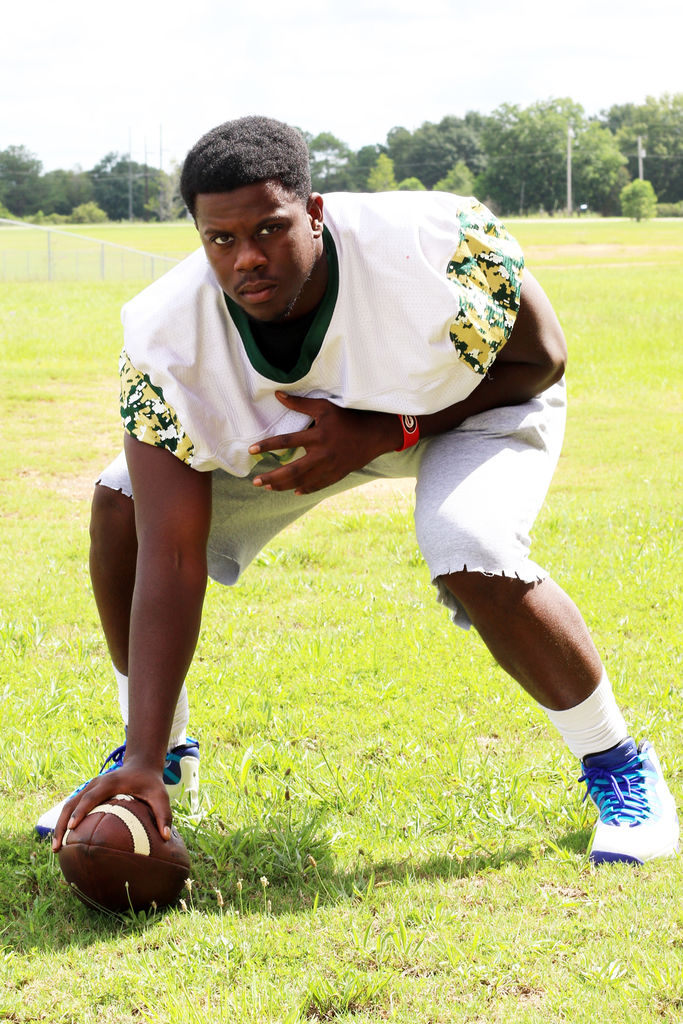 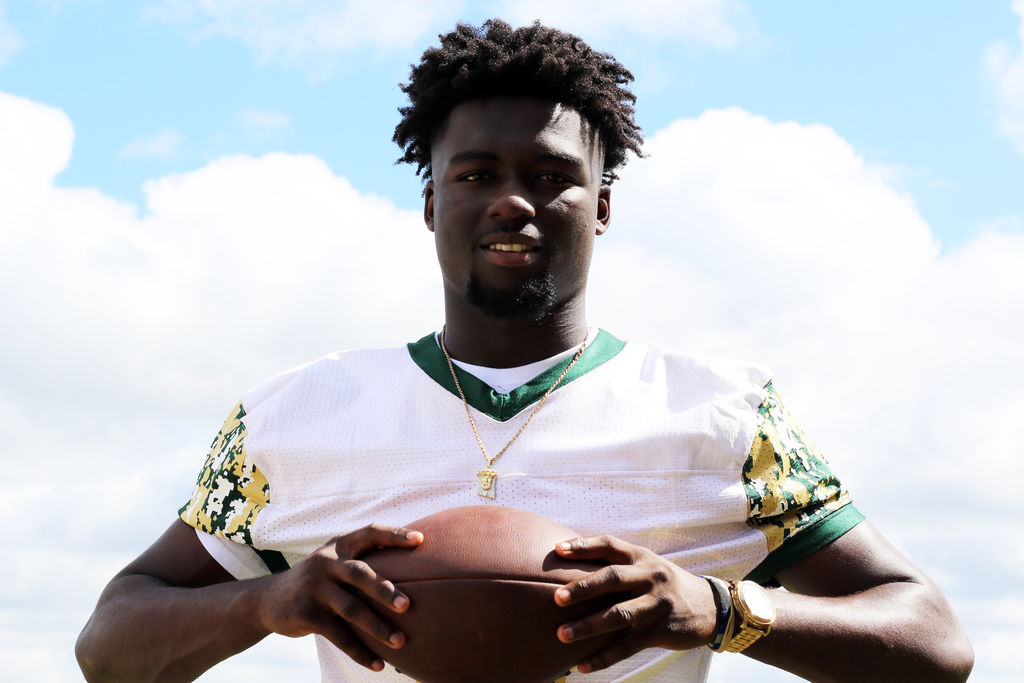 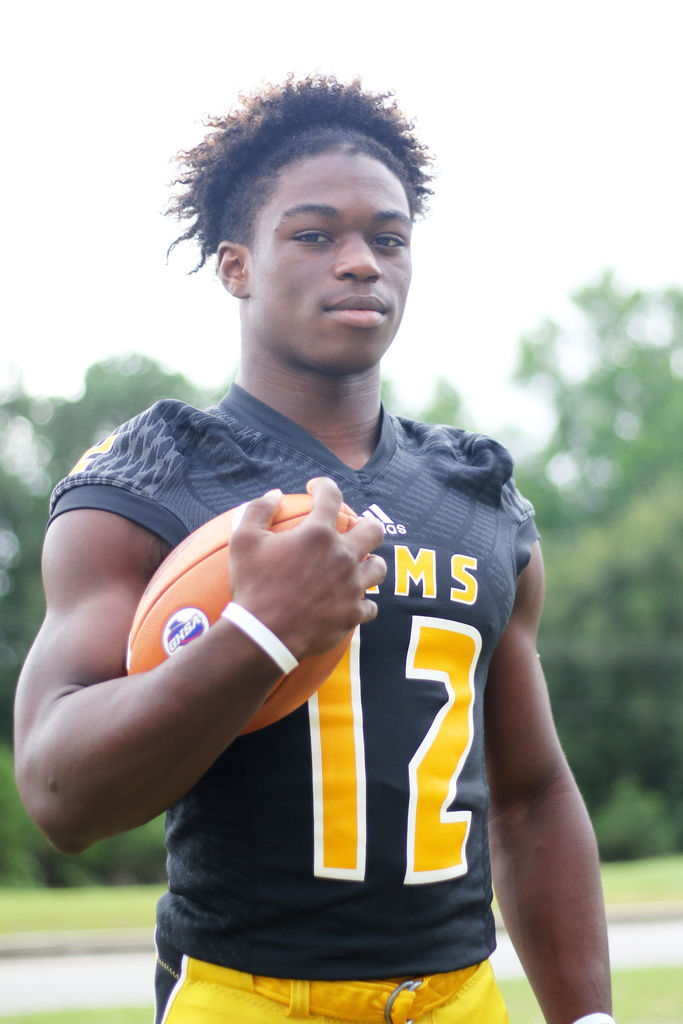 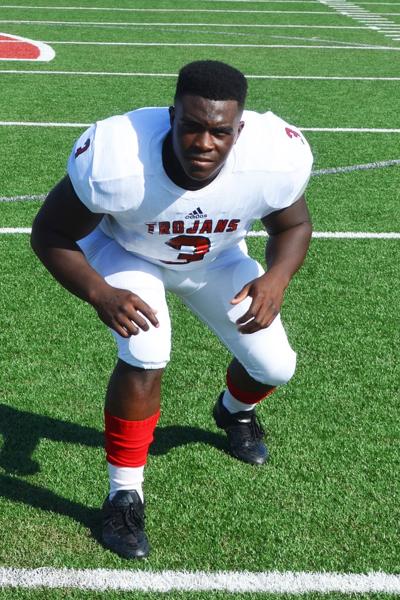 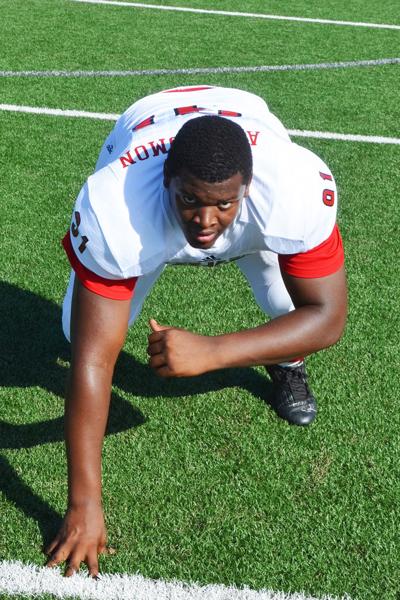 WHY HE’S HERE: The linebacker comes from a long line of football players. His dad was a standout as was his brother. Leroy currently holds an offer from LSU. He registered 95 tackles last season with Monroe.

WHY HE’S HERE: The four-star prospect is one of the top rated players in the nation. Solomon, who surprised many by committing to Michigan over the summer, finished last year with 60 tackles, 12 for loss and six sacks.

WHY HE’S HERE: The bruising fullback led Deerfield-Windsor with 706 rushing yards last season. McCook had a nose for the endzone and finished the year with 25 touchdowns.

WHY HE’S HERE: Possesses good speed and size and can play on both sides. Allen is already qualified and poised for a breakout year.

WHY HE’S HERE: The explosive running back has the ability to put up big offensive numbers. He is drawing considerable interest from several colleges.

WHY HE’S HERE: Bishop is one of the best athletes in the state. He was recruited by three different SEC schools for three different positions. The Auburn commit has blazing speed and a cannon for an arm.

WHY HE’S HERE: The anchor for Westover’s offensive line is one of the biggest players in area. Richardson currently holds an offer from Mississippi State and has received interest from Middle Tennessee and Oregon State.

WHY HE’S HERE: Entering his junior year, Reese is already a top prospect for the 2018 class. Reese, a Michigan commit, had 52 tackles and four sacks last year.

WHY HE’S HERE: Could be the sleeper in the area. Hudson is a force on both sides of the ball and can dominate. He is drawing interest from several Division I schools.

WHY HE’S HERE: Carter committed to LSU earlier this summer and is expected to play a big role for the Trojans this season. He will see time on the defensive line and as a fullback.

WHY HE’S HERE: Williams is one of the best pure athletes in the area. No matter which position he suits up at, he will make an impact in the game.

WHY HE’S HERE: The monster lineman finished with five tackles for loss last season. He is currently rated as a three-star prospect and has offer from multiple D1 schools.