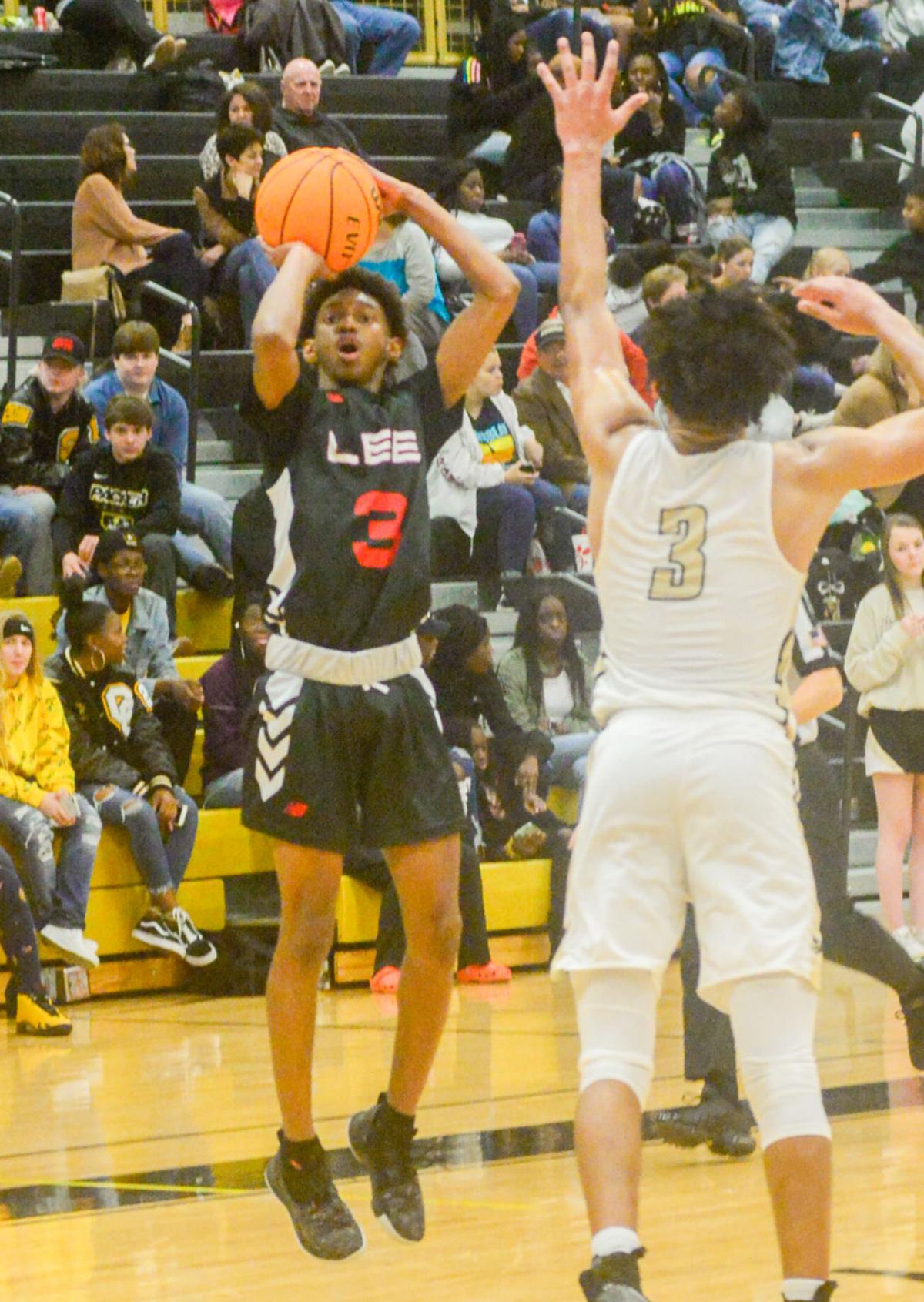 Lee County’s M.J. Taylor, left, has been selected at the Region 1-AAAAAA player of the year. 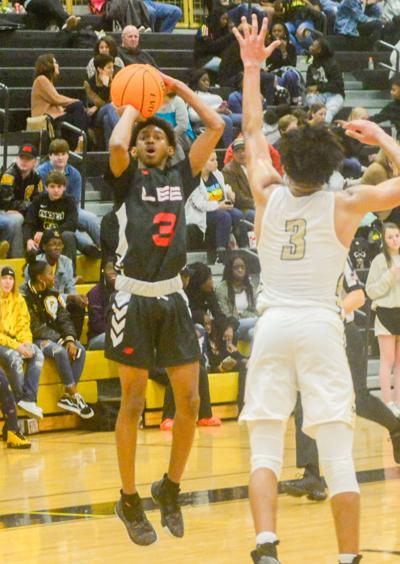 Lee County’s M.J. Taylor, left, has been selected at the Region 1-AAAAAA player of the year.

The boys first-team selections from Lee were Joe Frazier and Malik Brackins, while Jay Bell was on the second team. Teammates Chris Robinson and Jordan Mozier received honorable mention acclaim.

Erica Irby and Kennedy Snead made the girls first team, and the Trojans’ Jarnyria Maddox earned second-team honors. Cayla Boyd was on the honorable mention list.