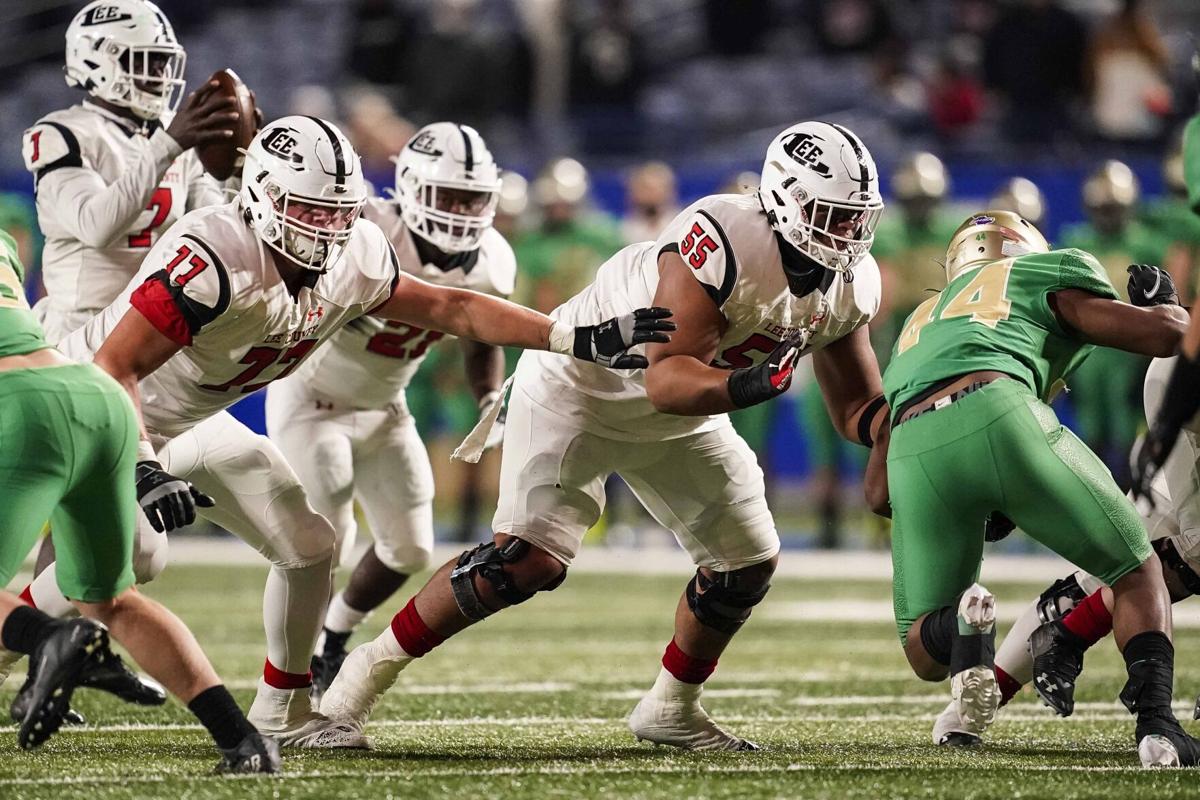 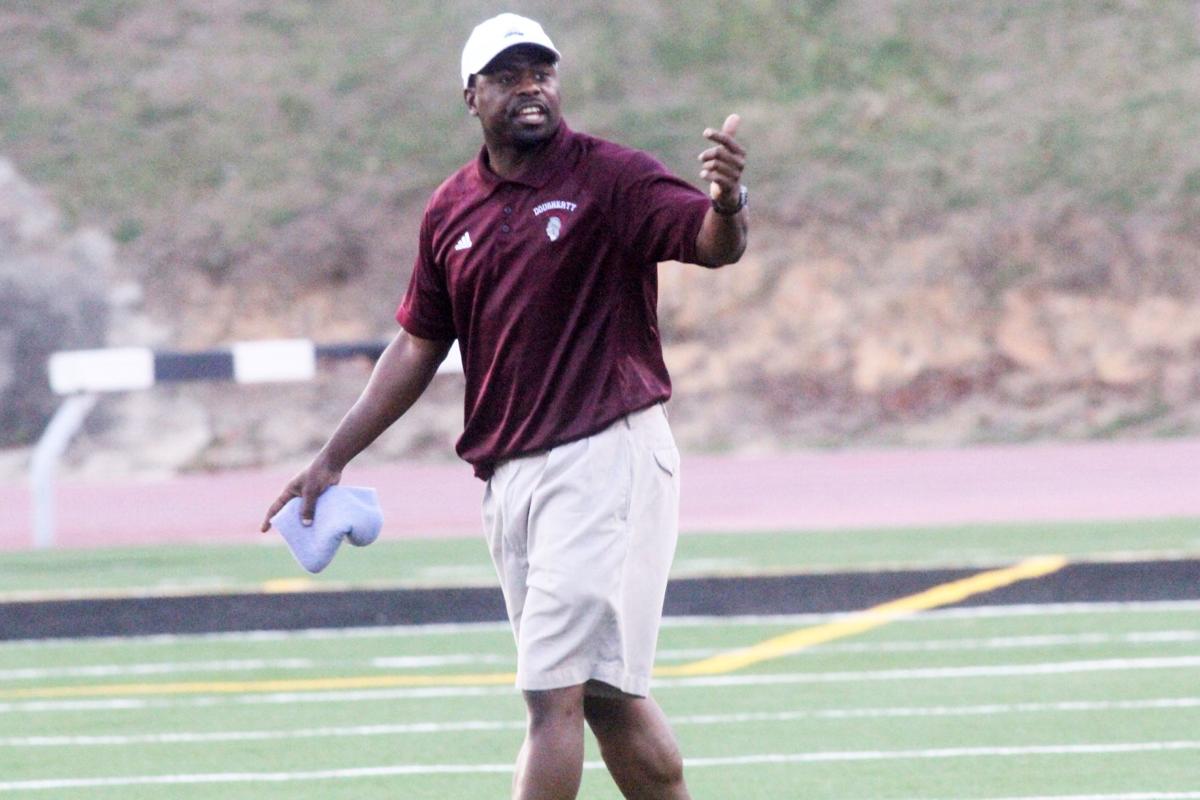 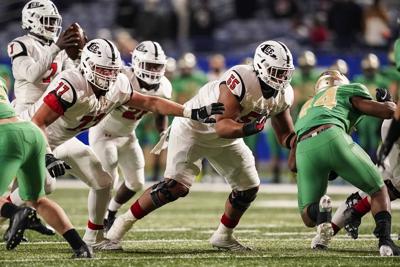 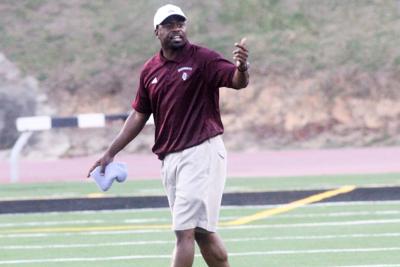 After a year’s hiatus because of the COVID-19 pandemic, the Hamp Smith Football Classic is back for 2021.

“We are excited to resume the Hamp Smith Classic this year,” Lee head coach Dean Fabrizio said. “It is going to be an outstanding game versus Carver, which is expected to be one of the top-ranked teams in the state this coming season. Corey Joyner always does an outstanding job.”

The game was popular in its first two years, but had to be canceled in 2020 because the coronavirus delayed the Georgia High School Association football season.

Lee was the Class AAAAAA runner-up last season, reaching the finals for the third straight season. The Trojans return a number of talented players from that team, including first-team all-region selections Qae’shon Sapp at offensive line, Tyrus Washington at tight end, Damarion Roberts at fullback, Juwan Bailey at linebacker and Quavian Carter and Jaron Willis at defensive back.

“It’s going to be a real good matchup, it’s one thing we have lacked,” Joyner said. “We went out in the third round last year, and the year before we went out in the second round. It’s going to give us that competition we need, give us that pop in the mouth so you know exactly where you stand in the region and beyond. The last two years we lost to Marist and Jefferson (in the playoffs) and it wasn’t so much that they were a better team, but they were prepared for the competition.”

That group will encounter a much different Lee County team than the ones Joyner saw during his playing days at Dougherty 30 years ago.

“We used to blow out Lee County every year,” Joyner said. “I think we beat them 77-6 my last year. I think I had four touchdowns called back on punt returns. I had an 80-yard pass by our second string quarterback. It was always exciting to play Lee because they were right across the water, but we always used to tear them up. They were nothing like they are now.”

It will be a fun homecoming for Joyner, who also was previously head coach at Dougherty from 2012-17. His entire family still lives in Albany.

PHOTOS: Second Round from The Masters in Augusta - April 9

Scenes from the Second Round of The Masters golf tournament in Augusta Ga, on Friday, April 9, 2021. Click for more.

This is not a scientific poll — results reflect only the opinions of those voting. #NationalPecanMonth